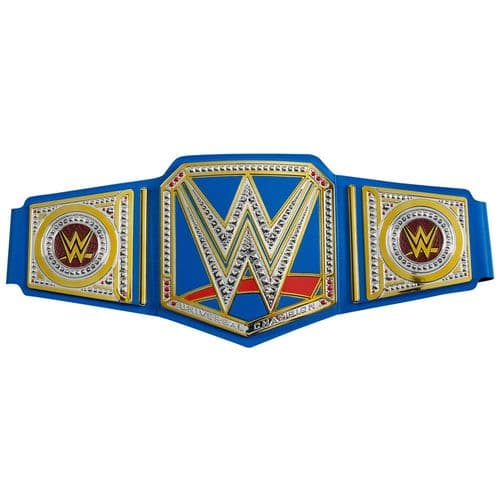 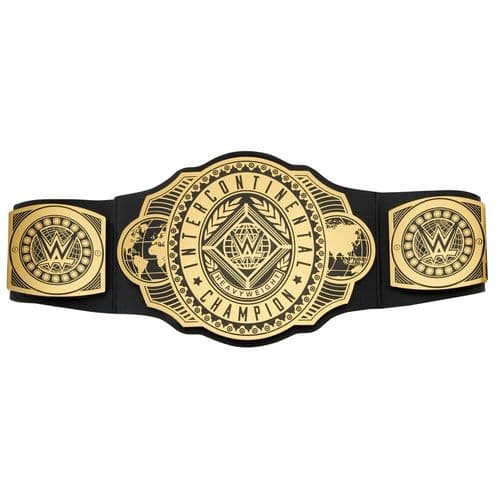 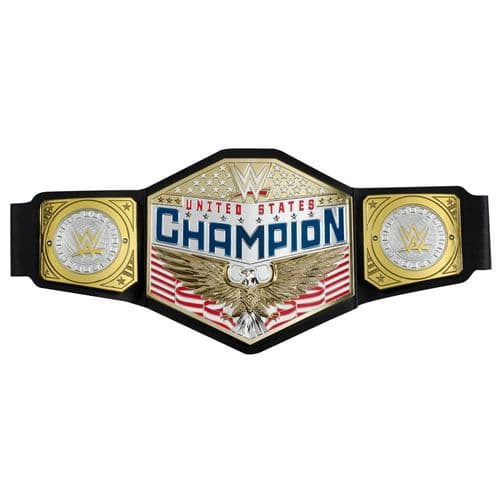 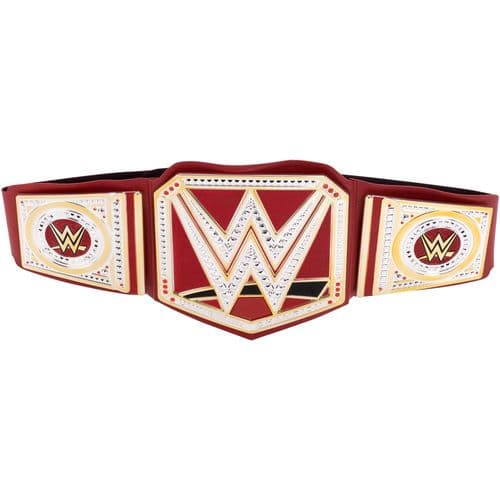 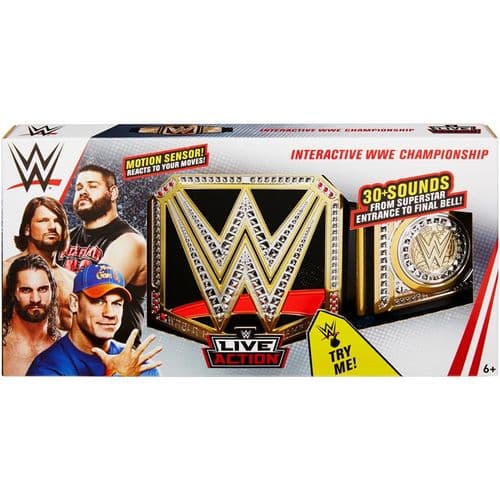 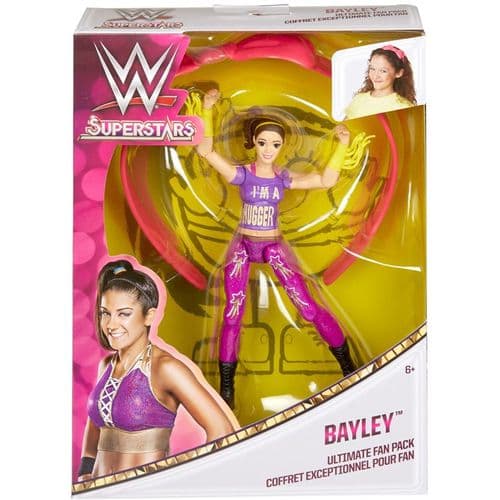 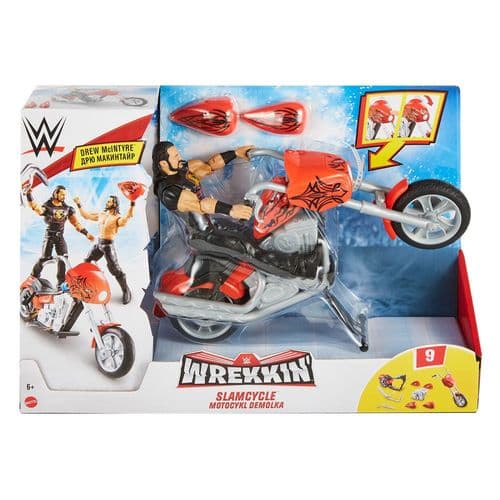 The Wrestling industry was started off in 1925 by Joseph Raymond "Toots" Mondt. His revolutionary concept was to bring wrestling from the back alleys and streets to the sporting arenas. The big changes happened in 1980 when the current owner Vince McMahon began an expansion process that would fundamentally change the sport. The first Wrestling superstars signed for this new business were AWA superstar Hulk Hogan, who is now a world renowned name, Roddy Piper and Jesse Ventura. Originally called the WWF, the name was changed to the 'WWE' due to a dispute with the World Wildlife Fund. The WWE is the main Wrestling brand after purchasing many of its rivals including ECW, WCW and NWA.