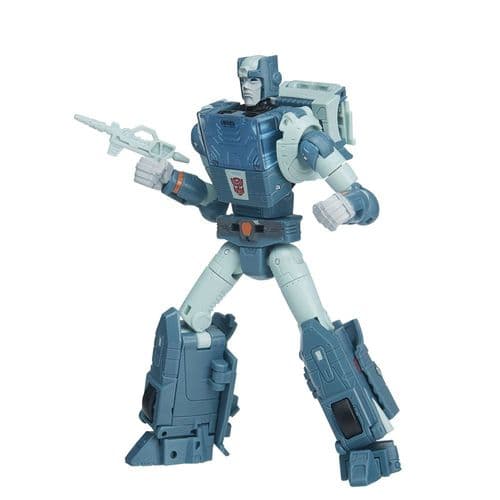 Transformers – Robots in Disguise – as adults many of us will remember the original, catchy theme tune to this successful brand that started in 1984 when The Transformers was released as a series of toys and an animated science fiction series. It was this cartoon that caught the eye of millions of children across the world, however the programme finished in 1987 after a 3 year run on TV.

Although in July 2007 a resurgence happened as a result of a live action film which was released into cinemas worldwide. That much anticipated film was the first time we saw Transformers not wholly animated giving it a much more realistic look as a result of the live action and excellent computer animated graphics. The basic plot of the film involves the Earth being caught in the middle of an intergalactic war between two groups of robots called the Decepticons and the Autobots. These Robots are able to transform into a variety of objects including cars, trucks, planes and other creations, hence the name Transformers. The Decepticons started the war when their leader Megatron began a reconstruction process making the frail Autobots into Battle Robots. With this process an old defenceless robot called Orion Pax was transformed into Optimus Prime, a robot that transforms into a Truck, who has vast strength and is armed with a laser rifle. Eventually, with the help of some other Autobots, including Ultra Magnus and Bumblebee, the Autobots fought back ultimately creating the civil war between the two.