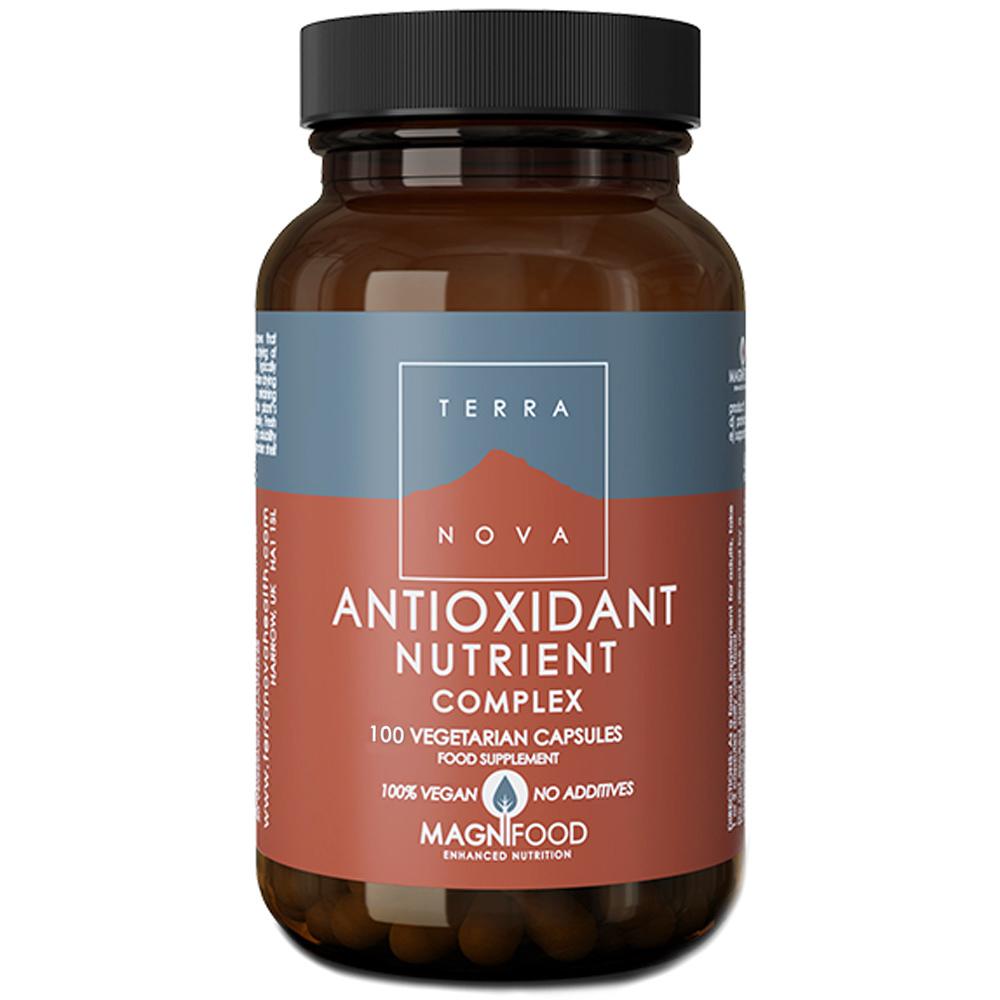 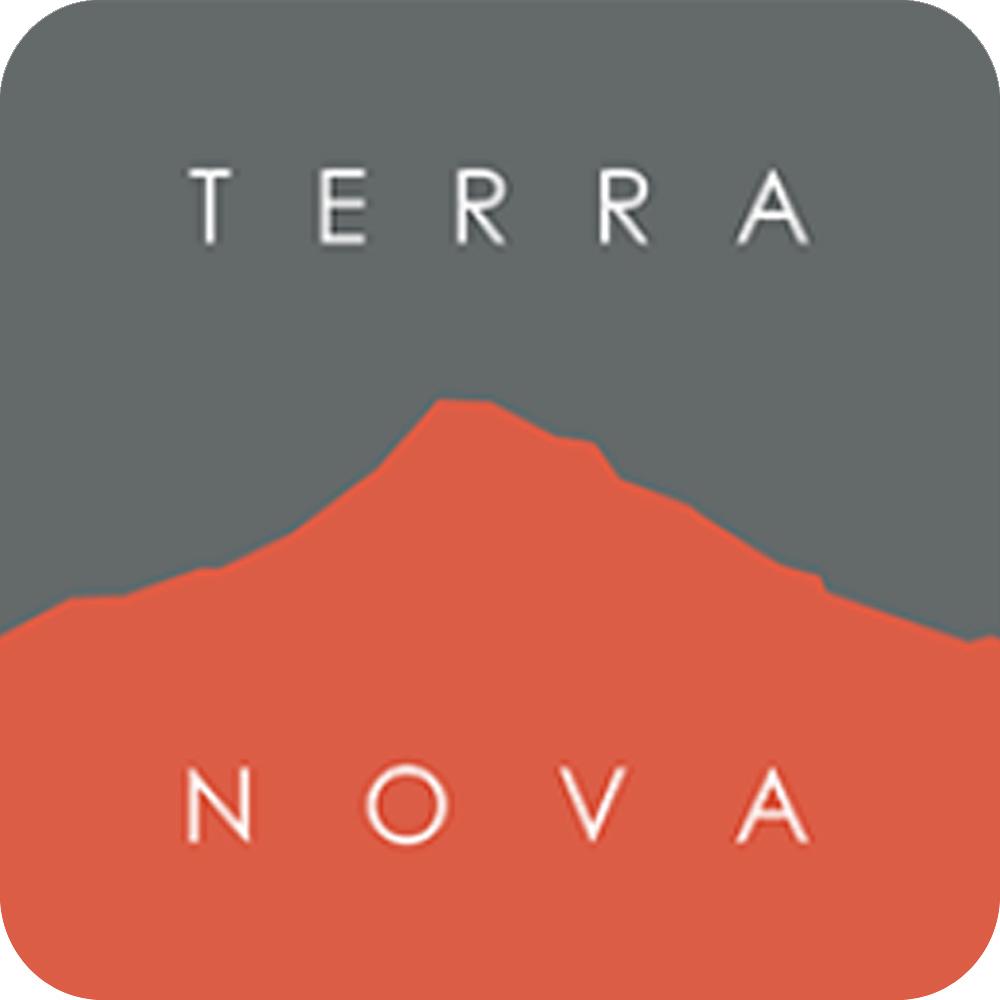 Directions: As a food Supplement for adults, take One (1) or Two (2) capsules daily with food.

Sea Buckthorn Berry - The berries are among the richest natural sources of antioxidants nutrients such as vitamins C and E, as well as flavonoids, carotenoids (including lycopene, zeaxanthin and beta carotene) and coenzyme Q10 (CoQ10).

Turmeric Root - The root's naturally-occurring curcuminoids are one of nature's most potent free radical scavengers.

Acai Berry - Acai is one of the highest ORAC (oxygen radical absorbance capacity) value fruits with signiificant levels of vitamin E and anthocyanin flavonoids, as well as containing coenzyme Q10. In fact, a 2006 study reported that acai had the highest ORAC value against superoxide radicals of any plant previously tested.

Blackberry - Blackberries are among the highest ORAC rated antioxidant fruits and a potent source of anthocyanin flavonoids.

Kale - Kale is a good source of many antioxidant compounds, with carotenoids and sulphur-rich sulforaphane and indole-3-carbinol being among the most important.

Cranberry - Research suggests cranberries may have the highest concentration of antioxidant phenols of any common fruit. 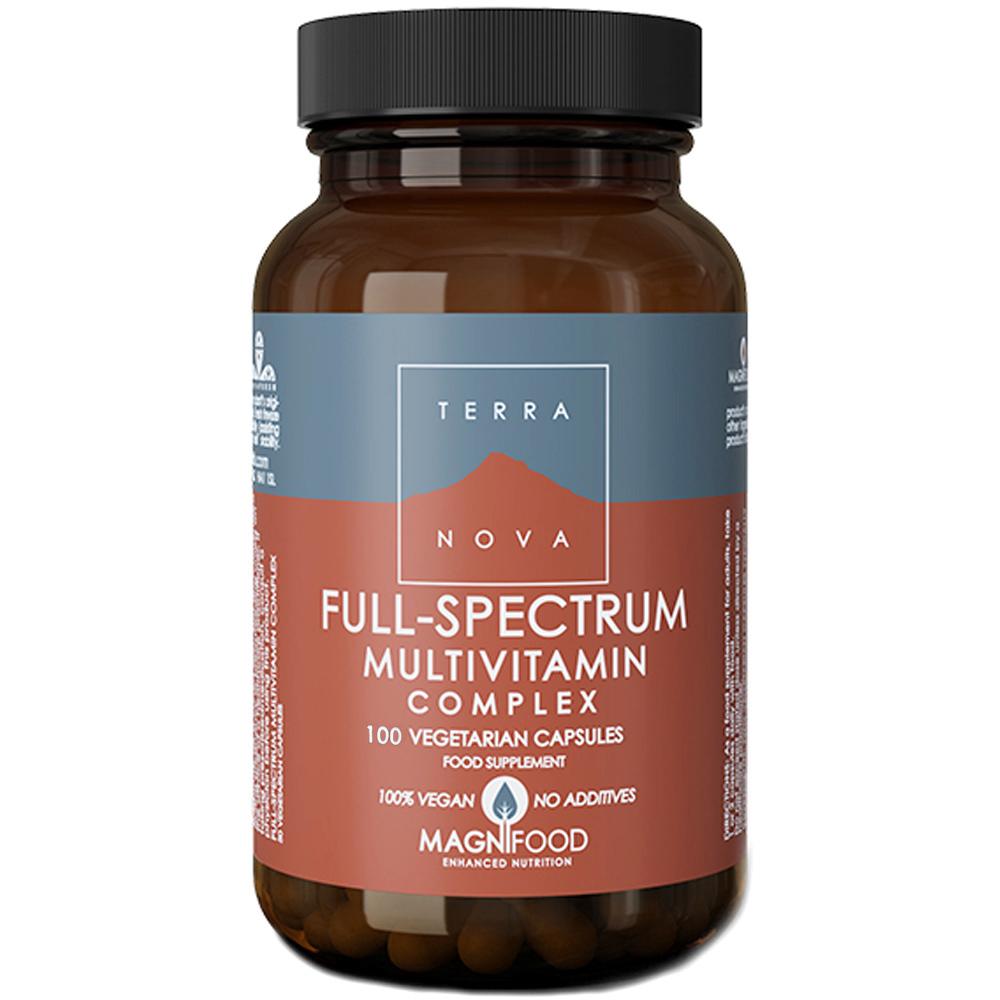 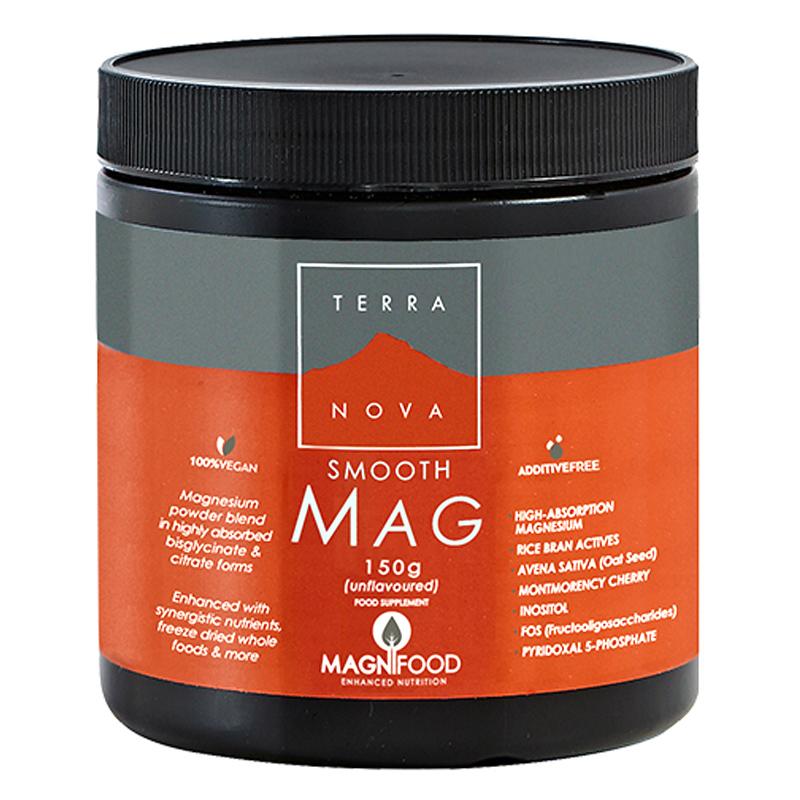 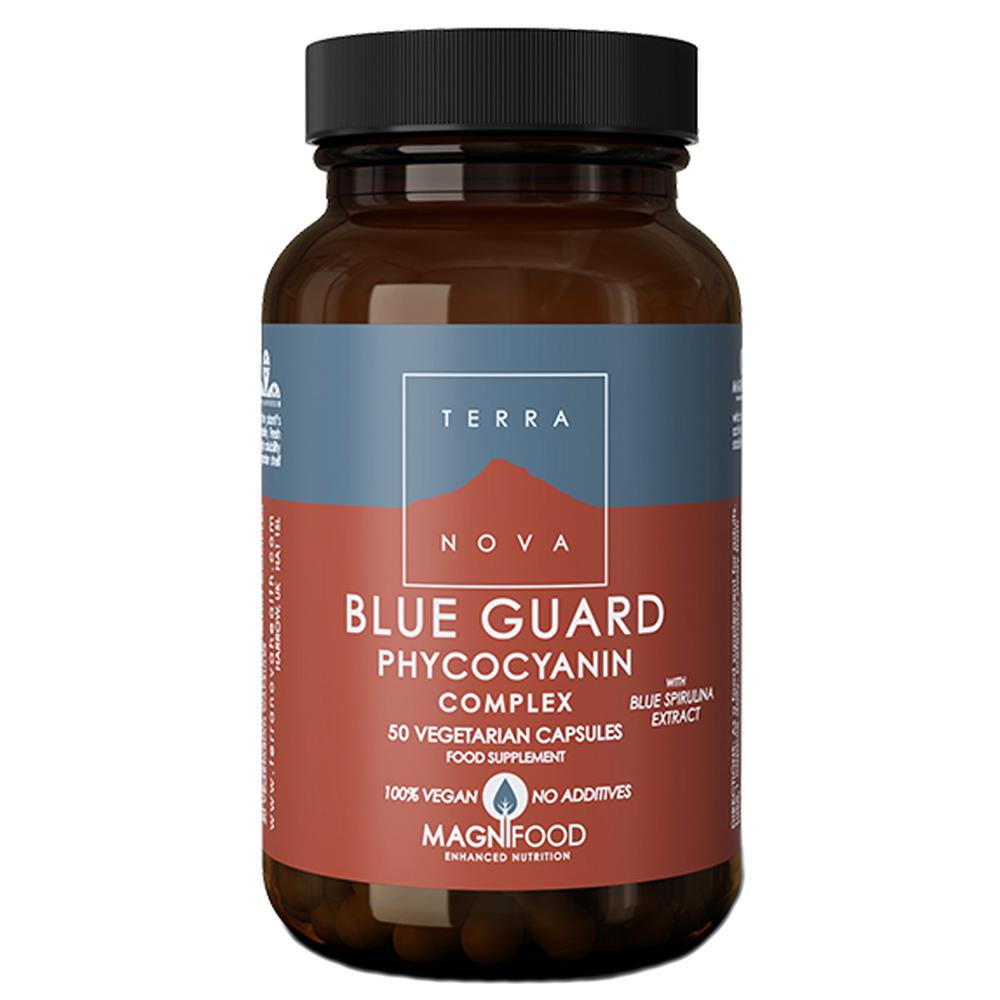 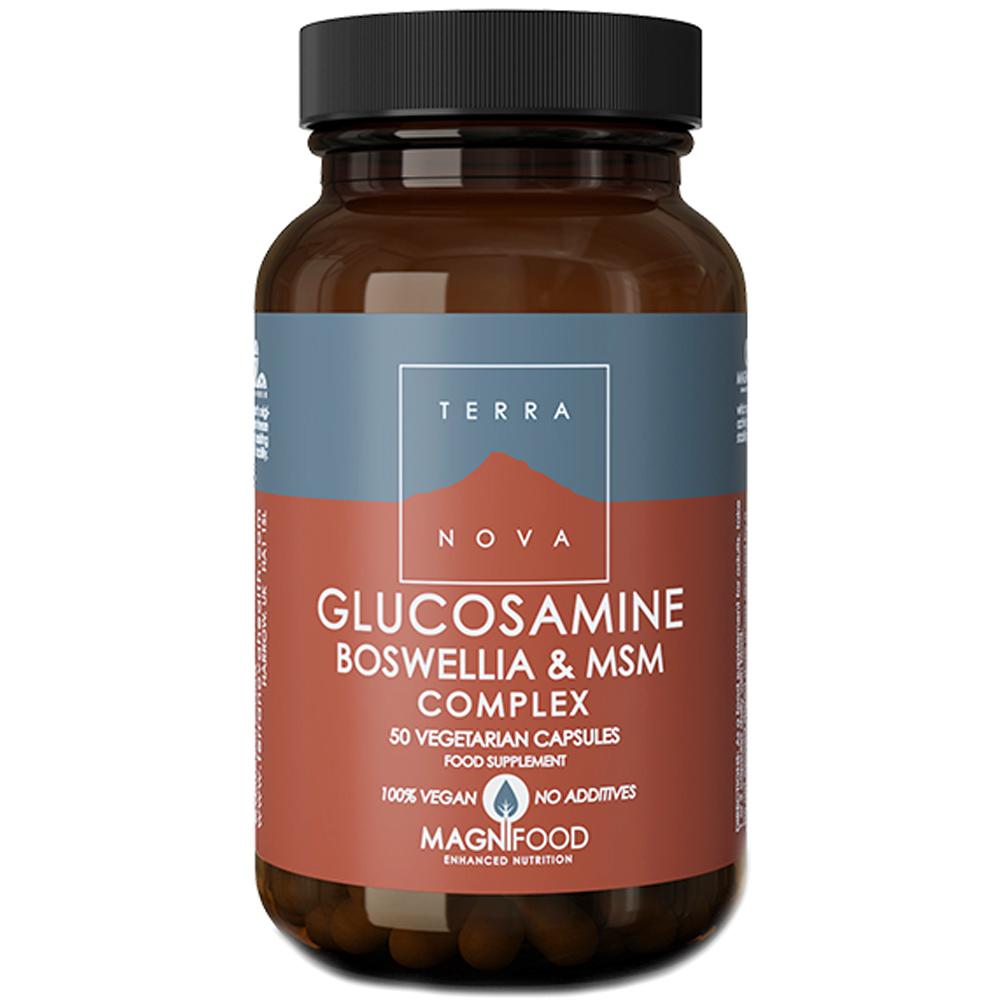 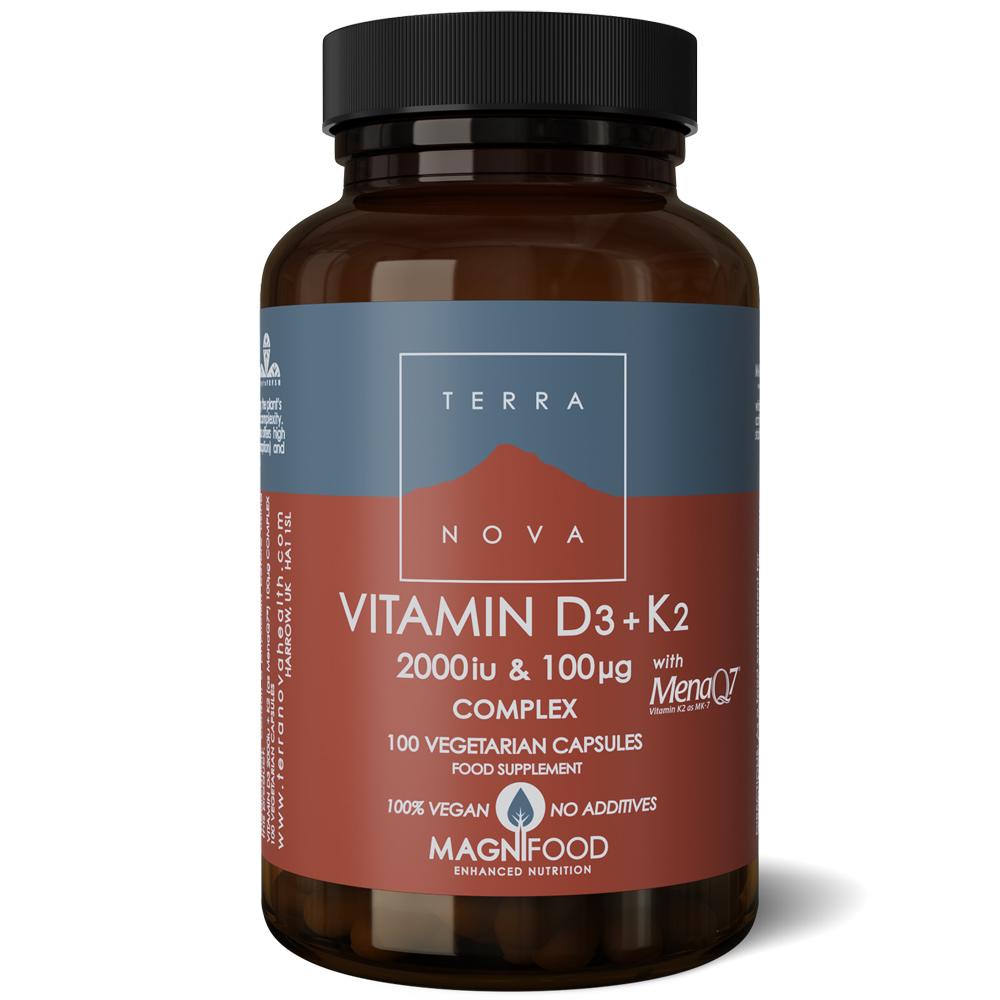 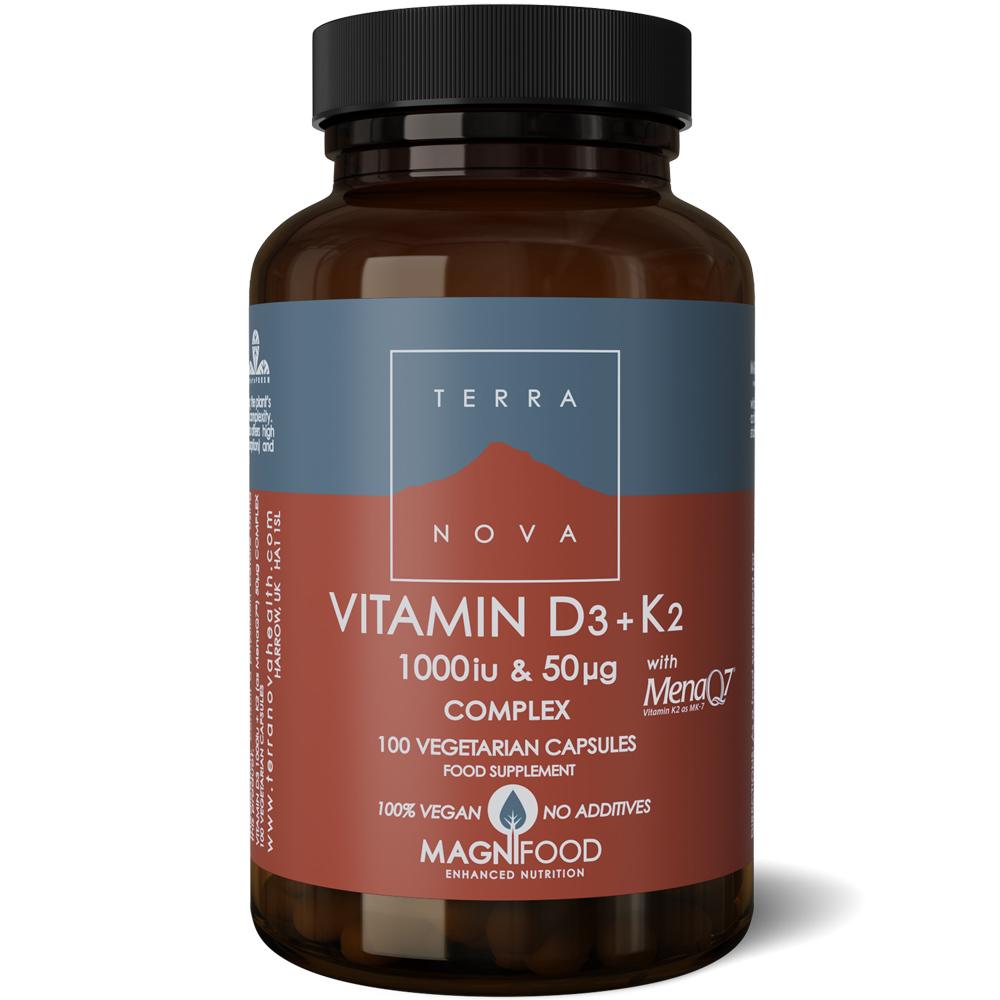 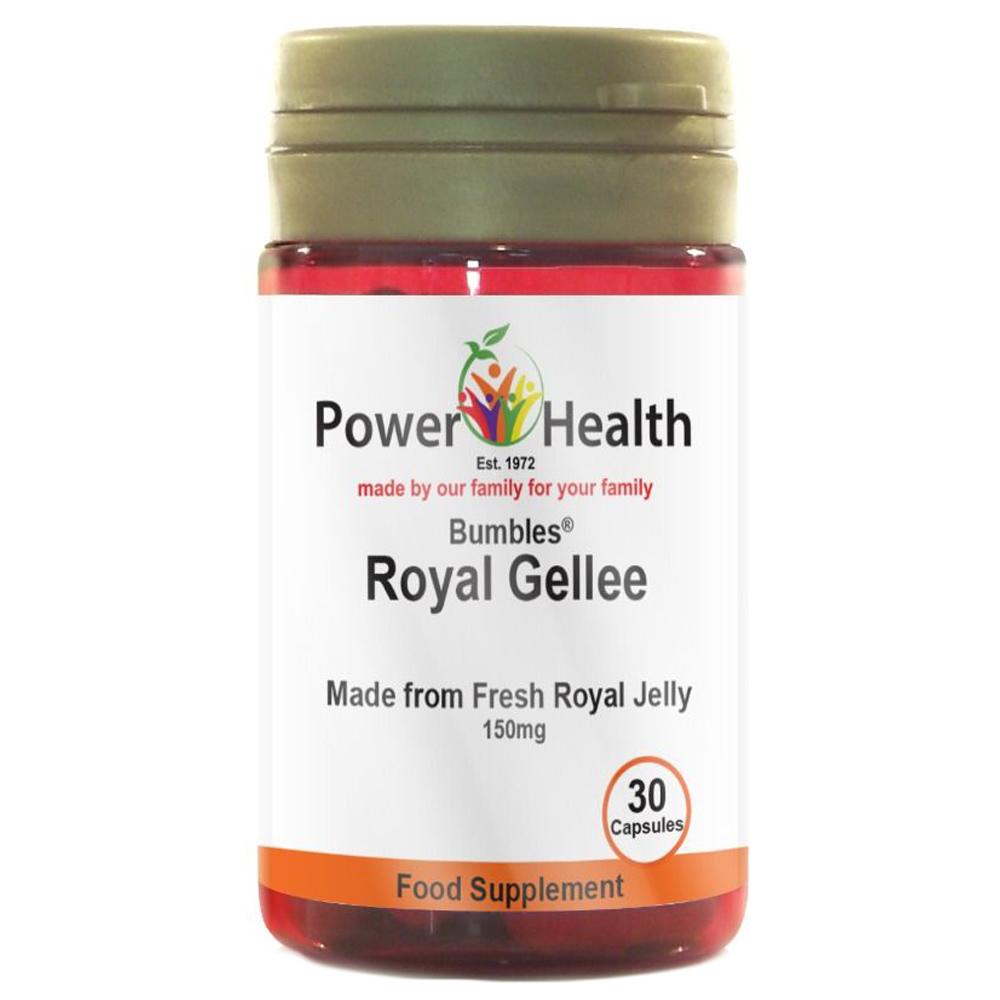 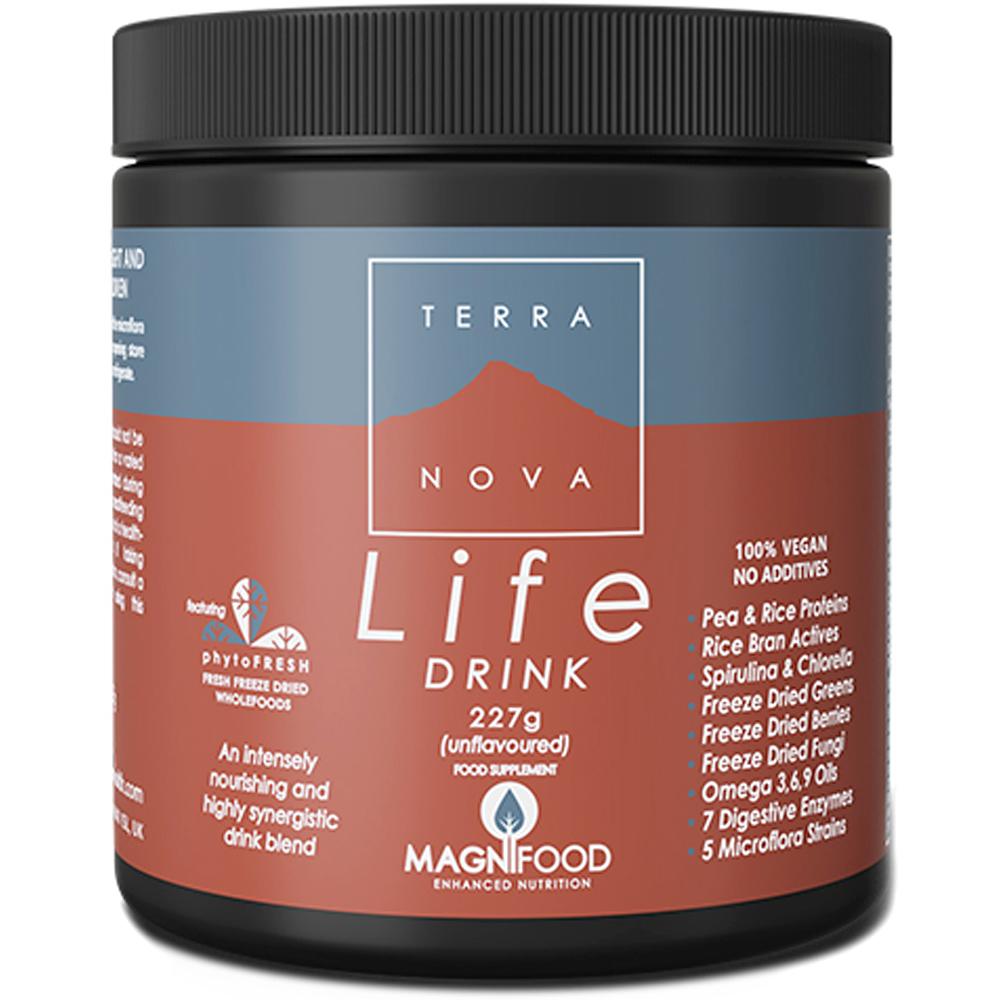 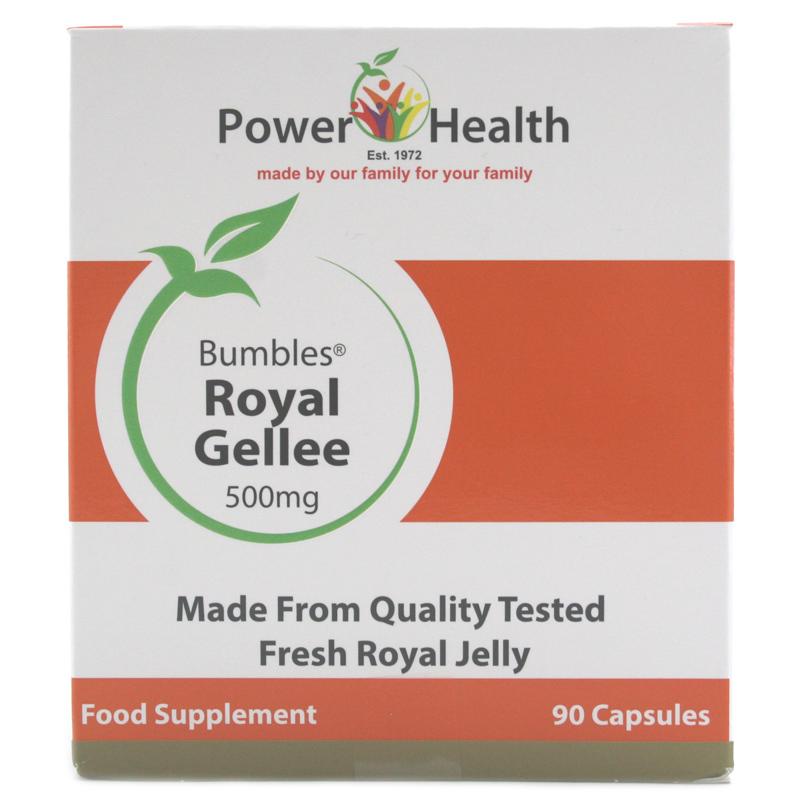 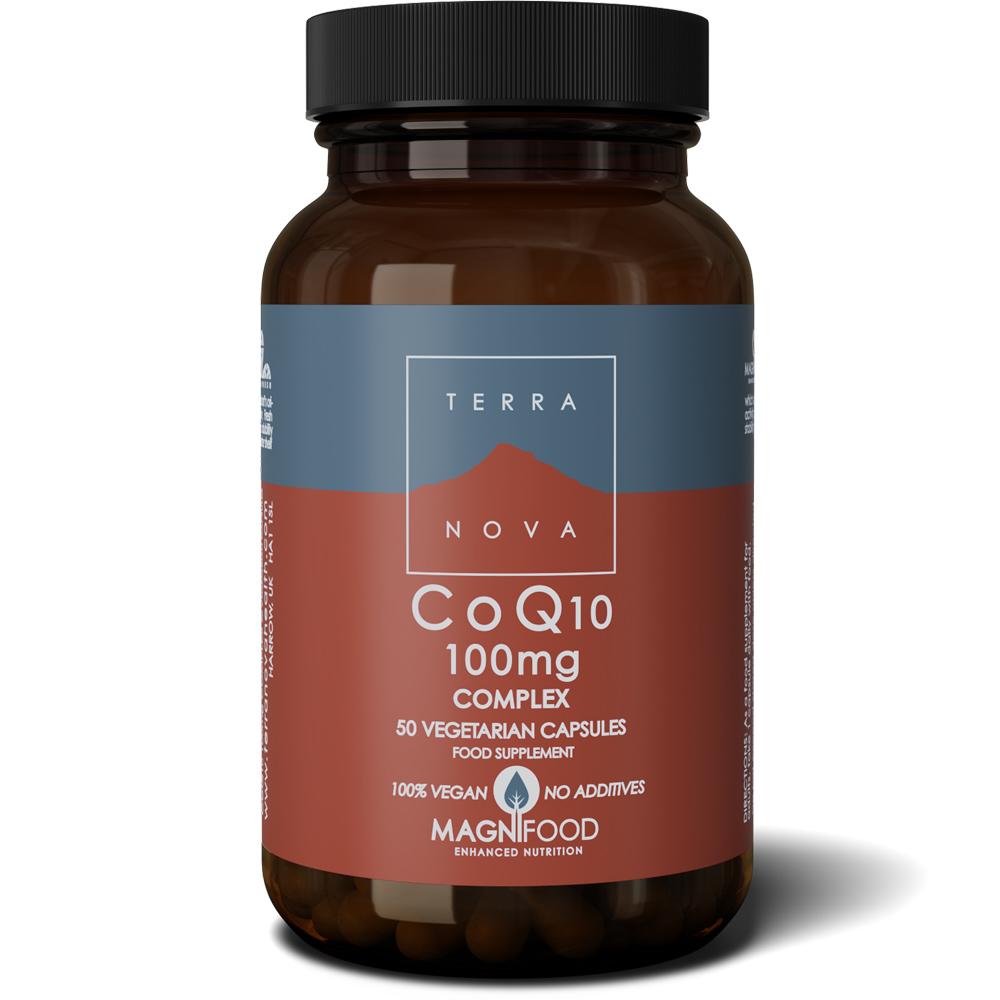 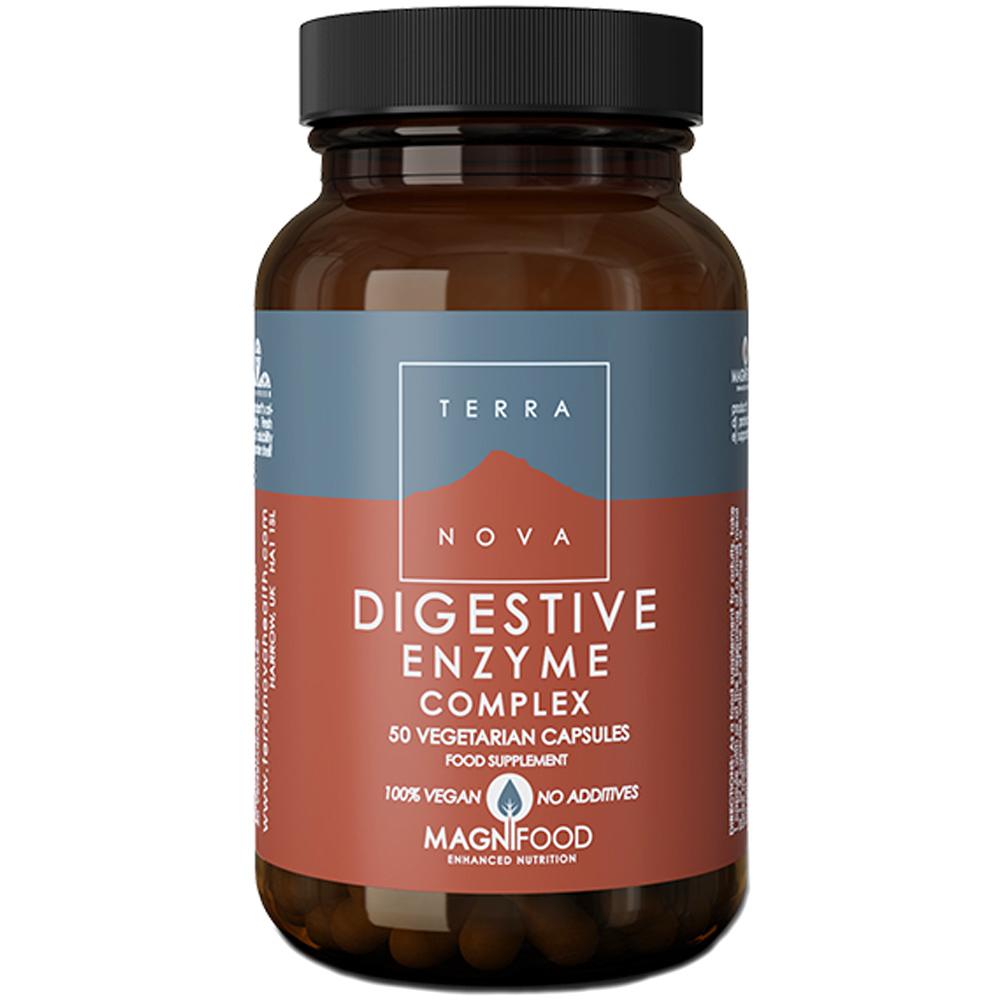 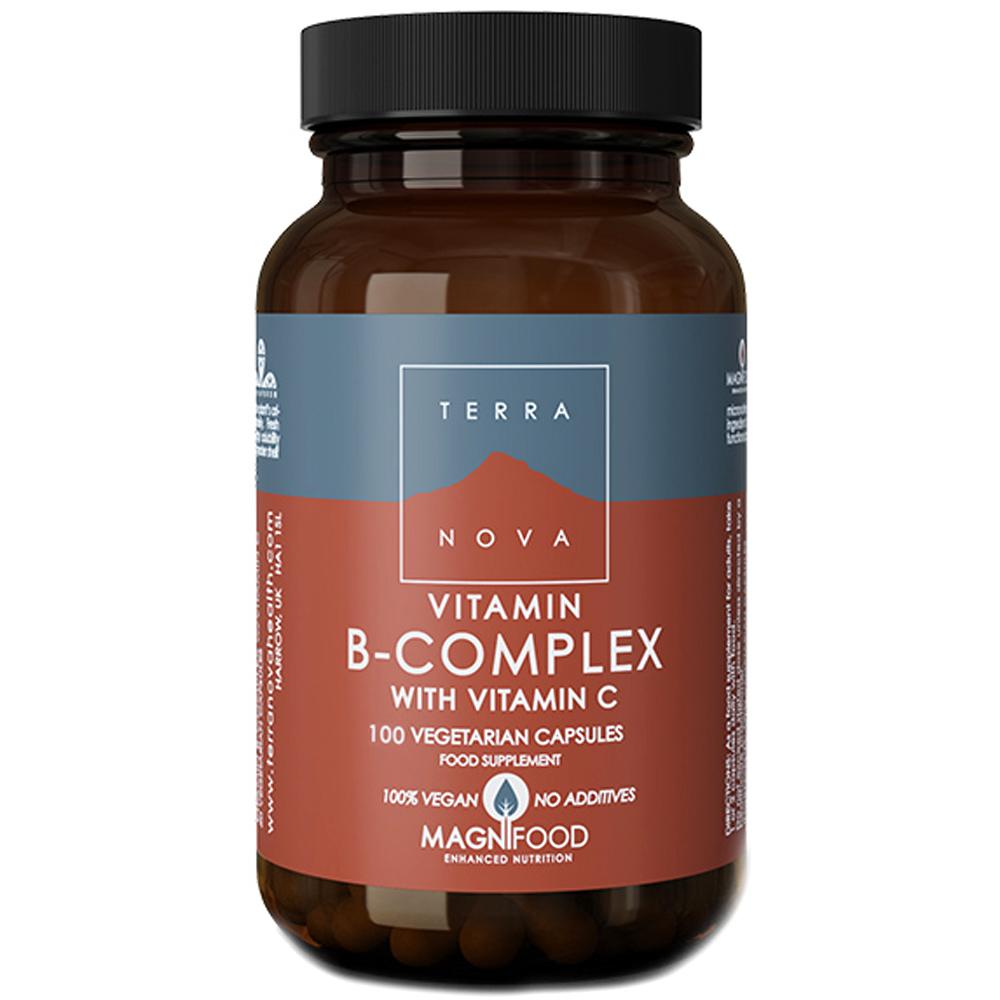 ADD TO YOUR WISHLISTTerranova Magnifood B-Complex with Vitamin C 100 Capsules£14.99 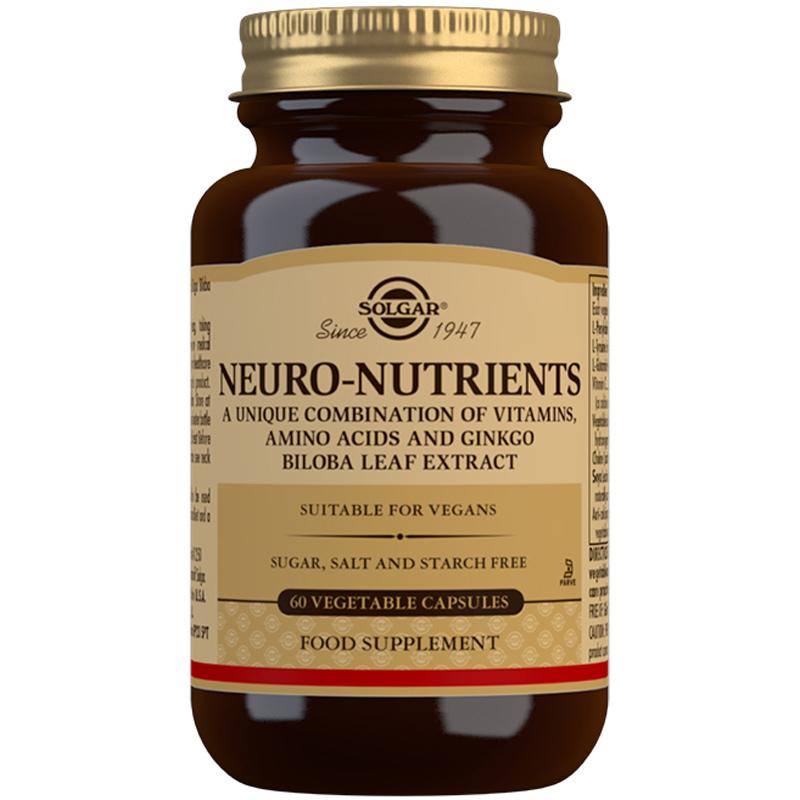 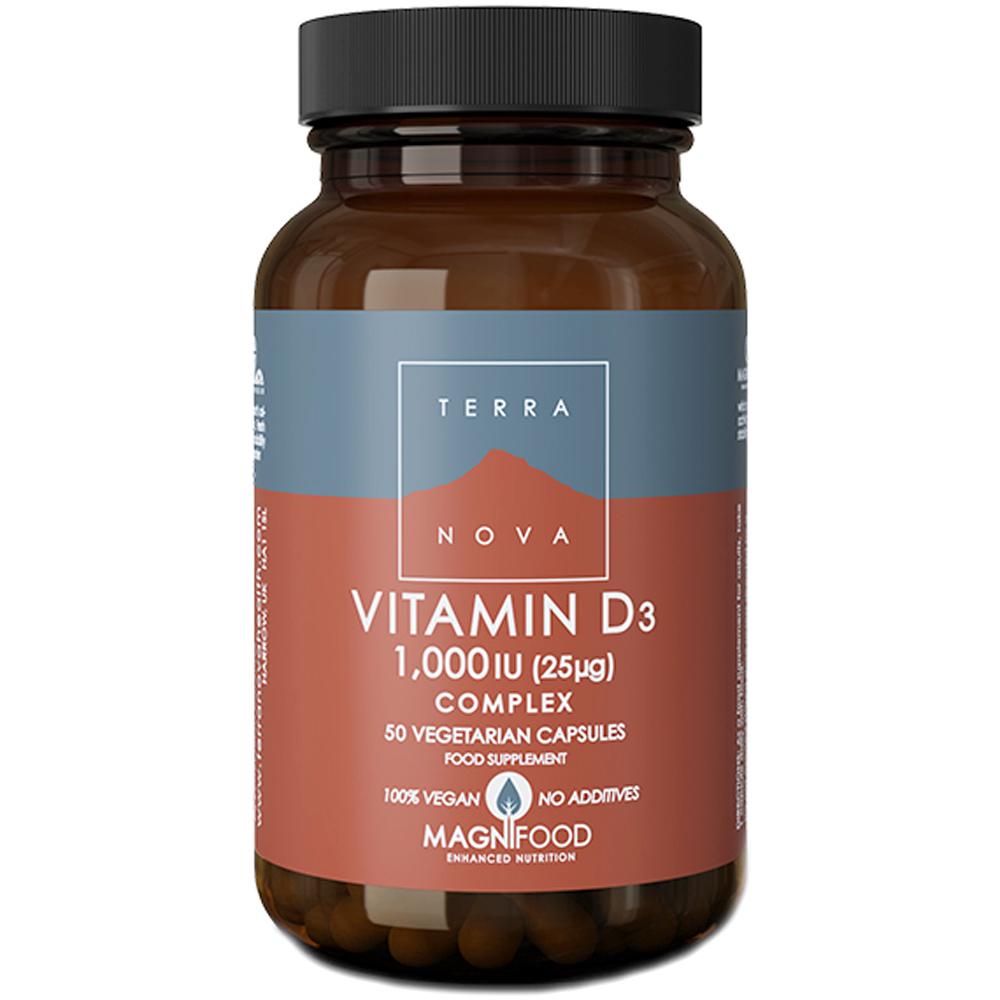 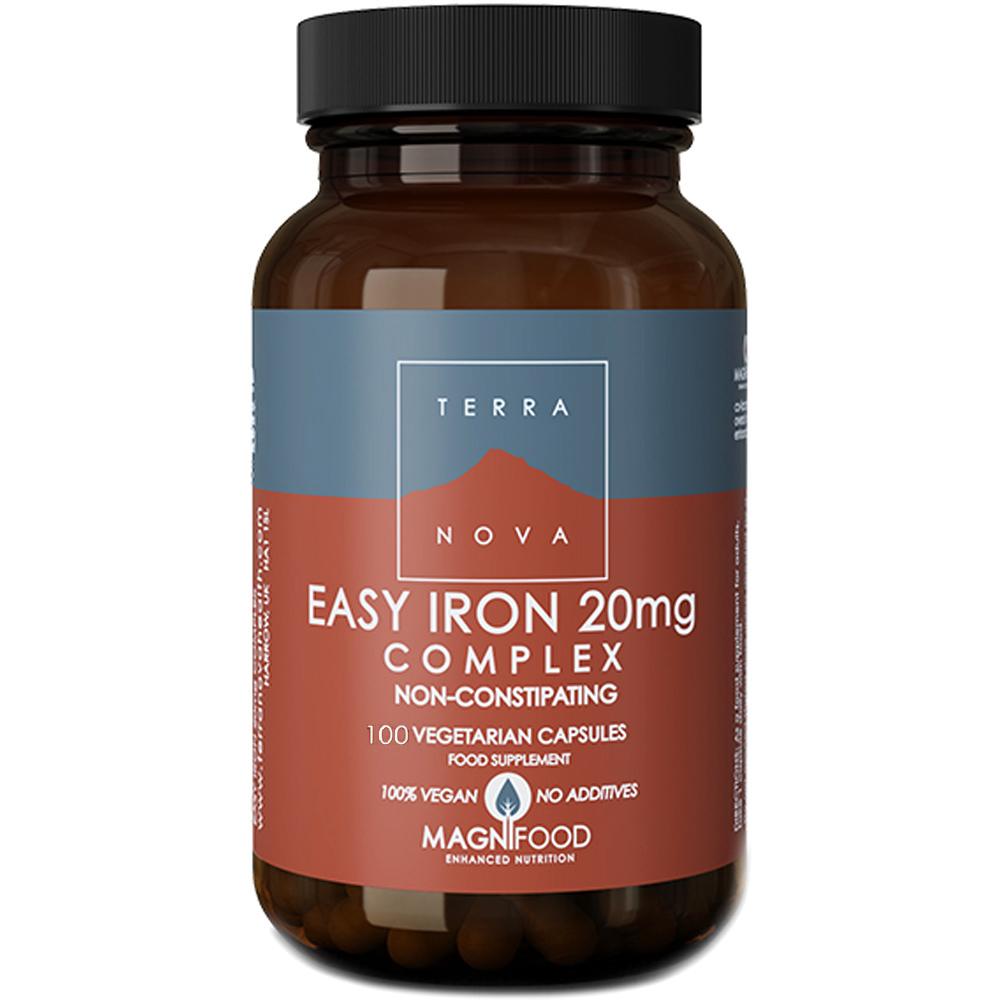 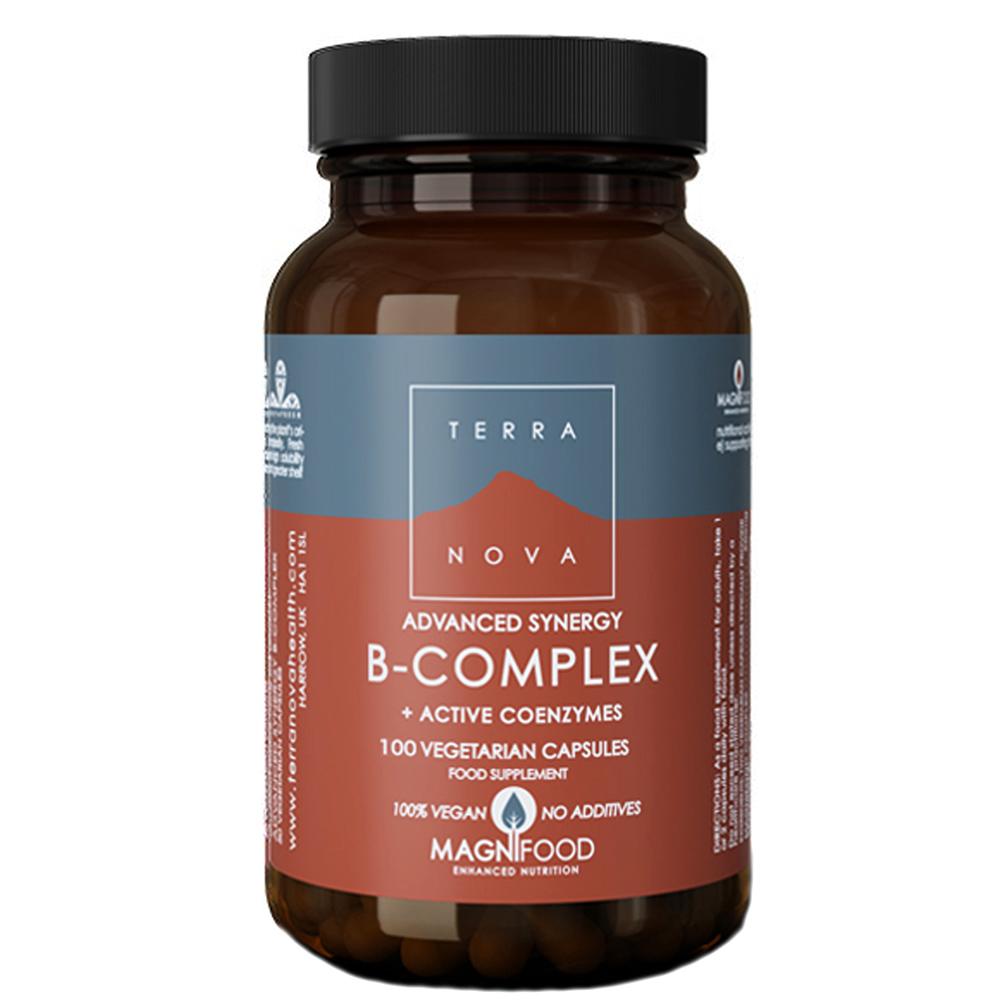