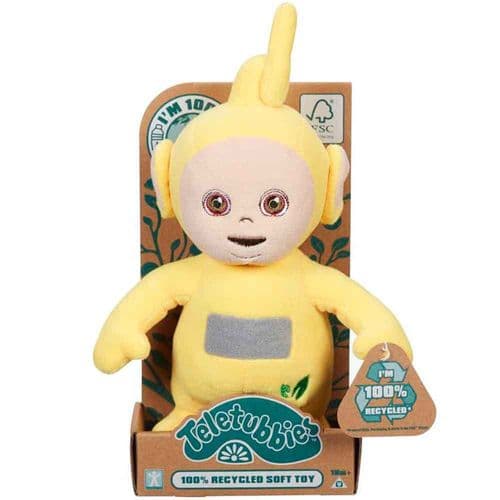 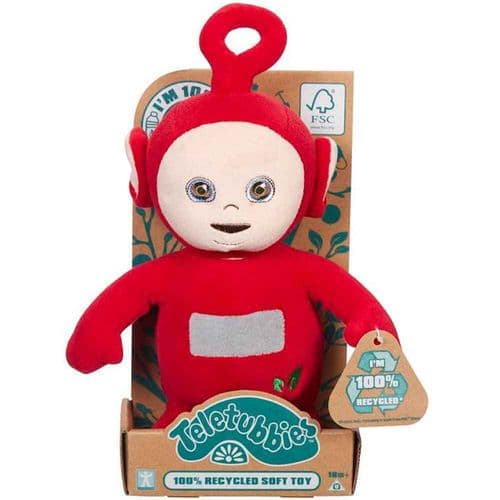 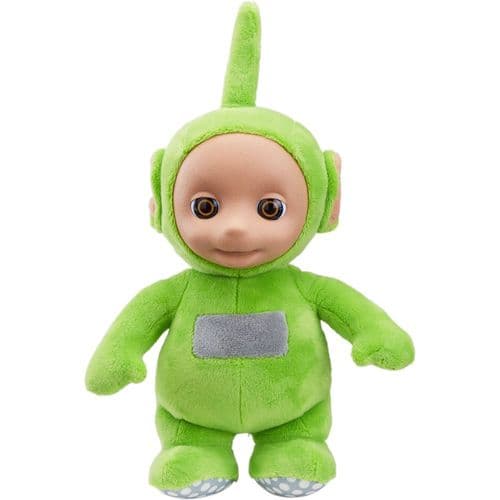 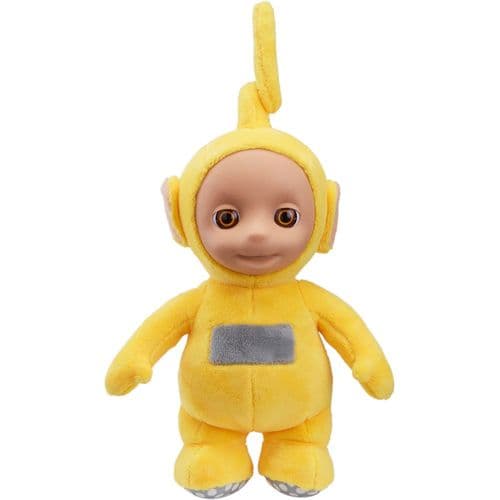 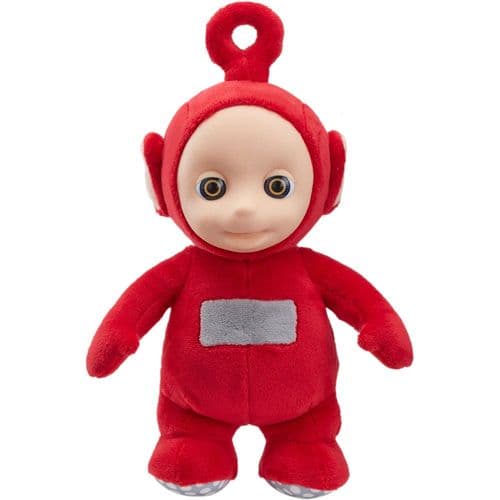 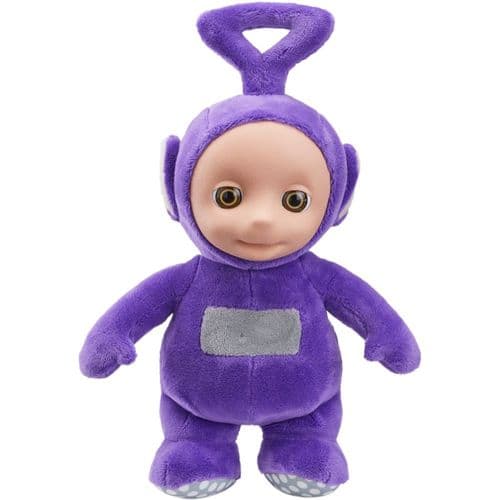 £12.99
£10.83 (ex. VAT)
Tinky, Dipsy, Laa-Laa and Po, better known as the Teletubbies, became an instant hit with babies and toddlers alike when released onto Television in 1997. Based on a set of Rolling Hills and living in a futuristic looking dome building, the Teletubbies are created to act and sound like toddlers would to fit the attention span of a child of that age. The Teletubbies also have a small TV screen on their stomachs. This is used in each episode as a way to show a video about the theme of the episode.