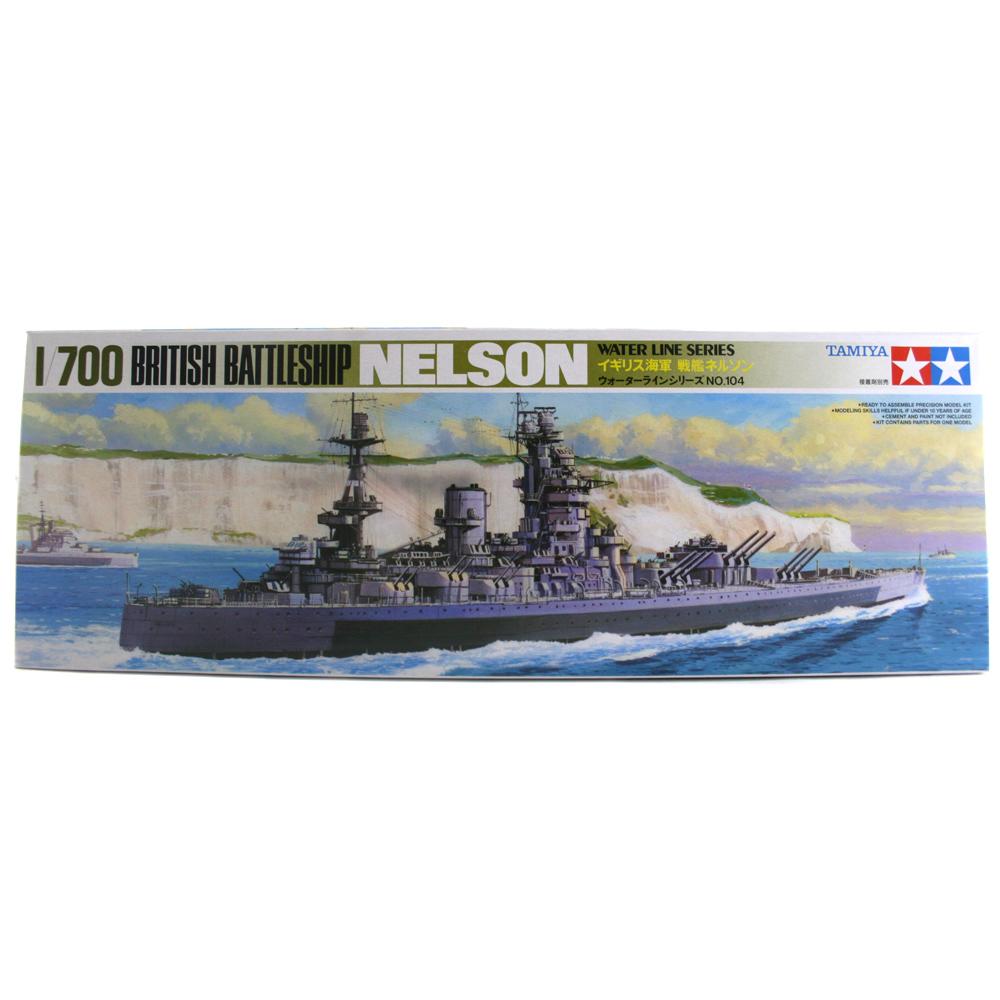 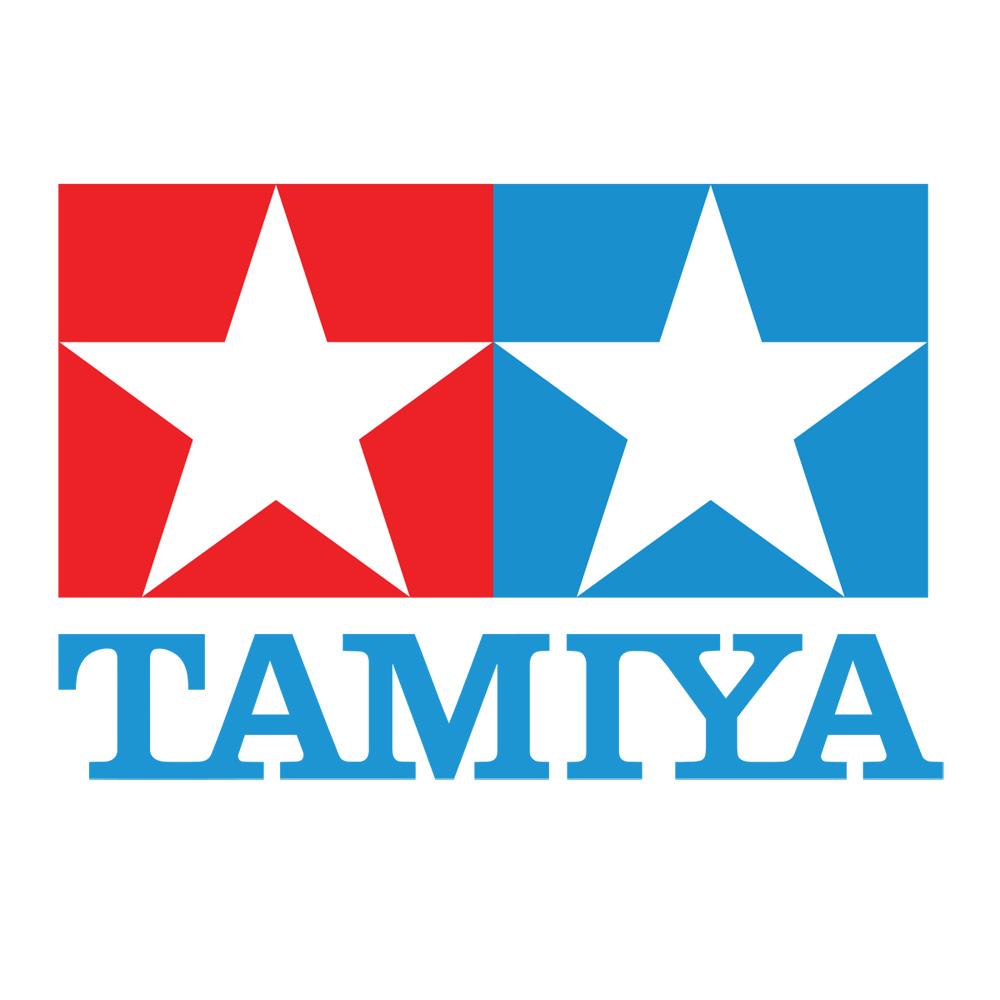 The Nelson was laid down in December 1922 at the Newcastle yard of Vickers-Armstrong.

She was launched on September 3rd 1925 and completed in June 1927. Her armament consisted of nine 16-inch guns in triple turrets all sited forward of her bridge, twelve 6-inch guns in twin turrets, six 4-7 inch A.A. guns and eight 2 pounder pom-poms.

Also two submerged torpedo tubes housed one on each beam forward below the lower deck line. It is interesting to note these torpedos were of the 24.5 inch type common in the Japanese Navy, but unique to Nelson and Rodney within the Royal Navy as were their 16-inch guns.

In order to save weight extensive use was made of new materials in her construction, such as light weight steel, aluminium, fir for her deck in place of the traditional teak, and plywood for many internal non structural bulkheads and fittings, all of which was fireproofed. Her completed displacement was 33,950 tons over a thousand tons under the limit imposed.

The Nelson and Rodney were the first British warships to have a tower bridge and mast, also the first to have flush decks since the "Lord Nelsons" of 1908 and have their engine rooms forward of the boilers. As protection she carried a 14-inch armour belt along her beam which ran from slightly ahead of her fore turret aft to her steering compartment. Her main turrets carried armour 16-inches thick except for their backs which were 9-inch plate, the barbettes were of 15-inch plate and her middle deck A.P. was 6 1/4 inches thick over her magazines, varying to 3-inches over her machinery spaces.

Safety Information: Suitable for ages 14+. WARNING: Paints recommended for use with this kit are for adult modellers only. 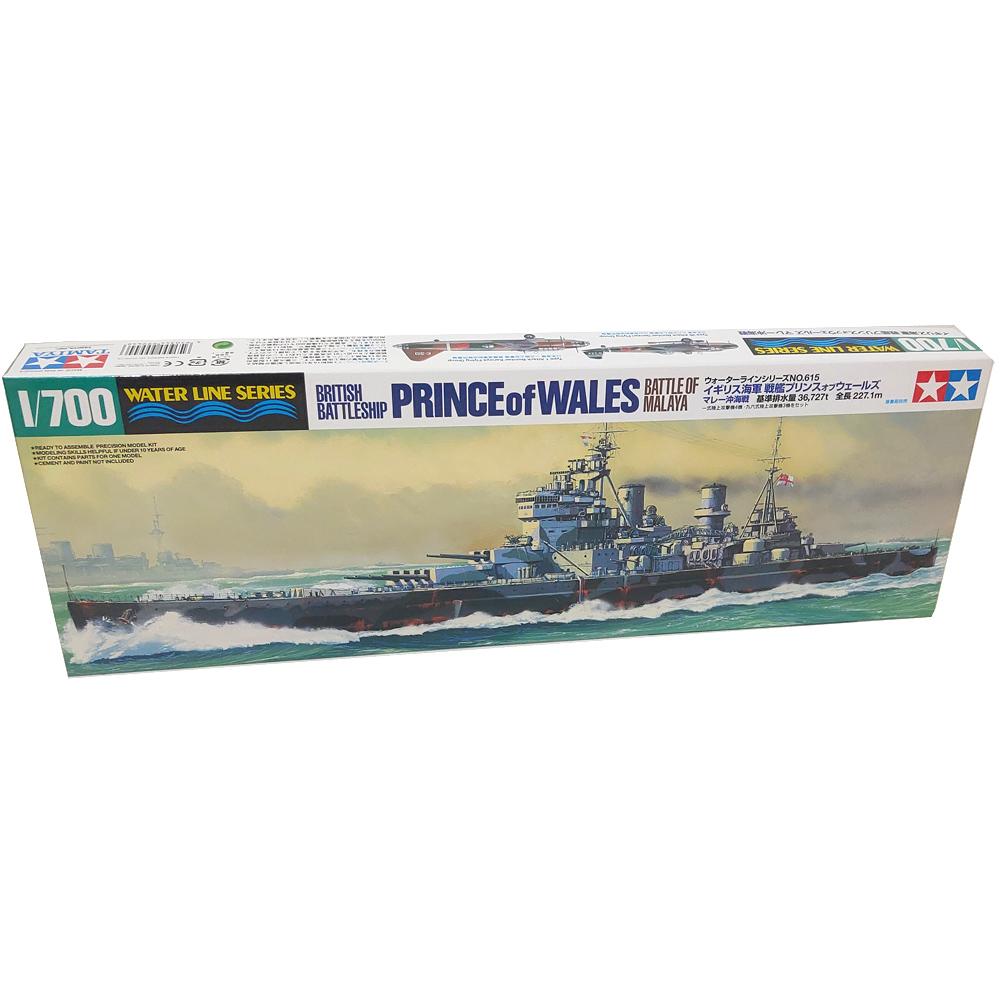 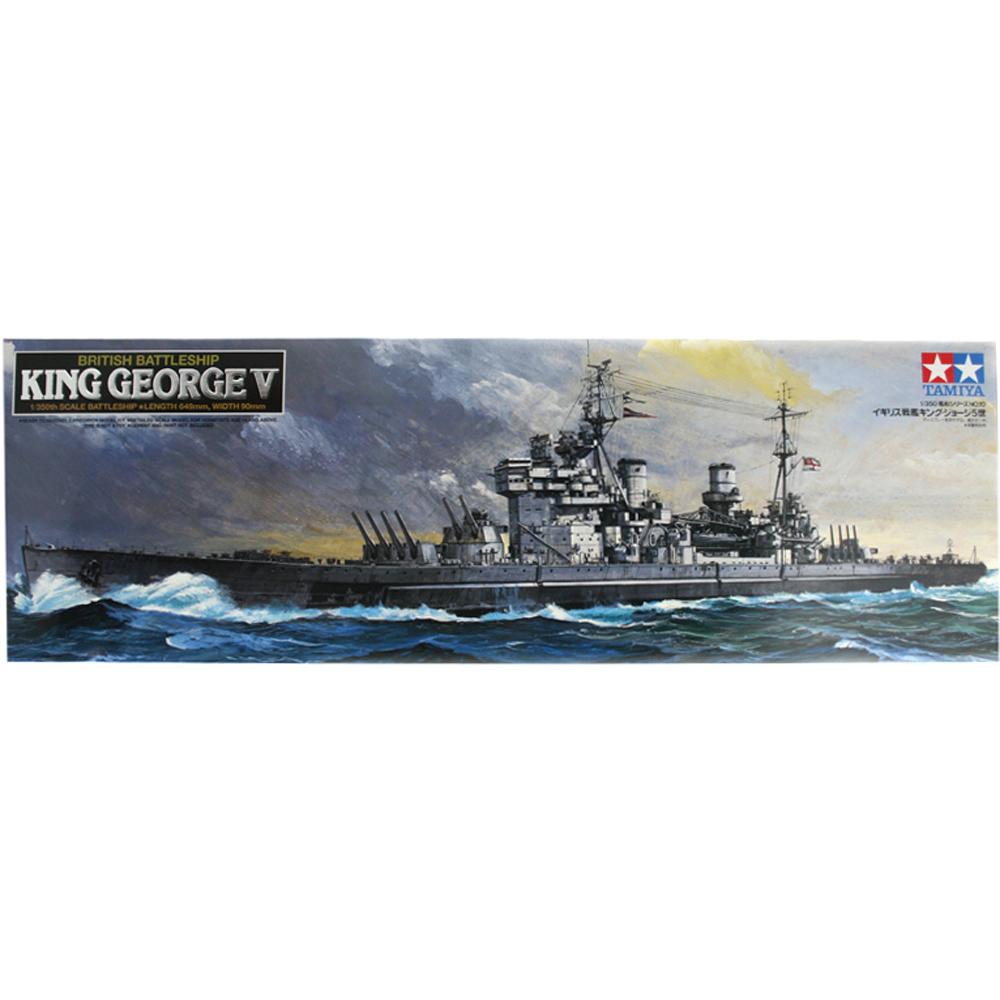 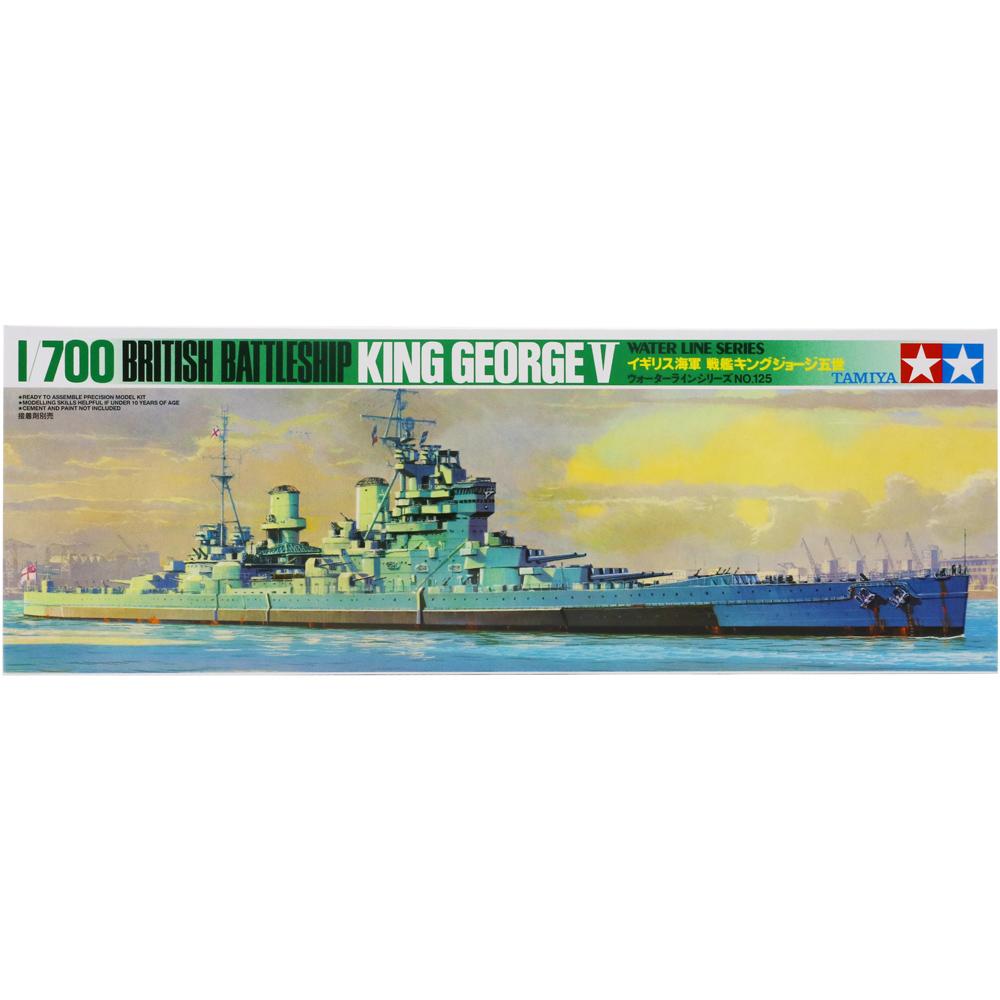