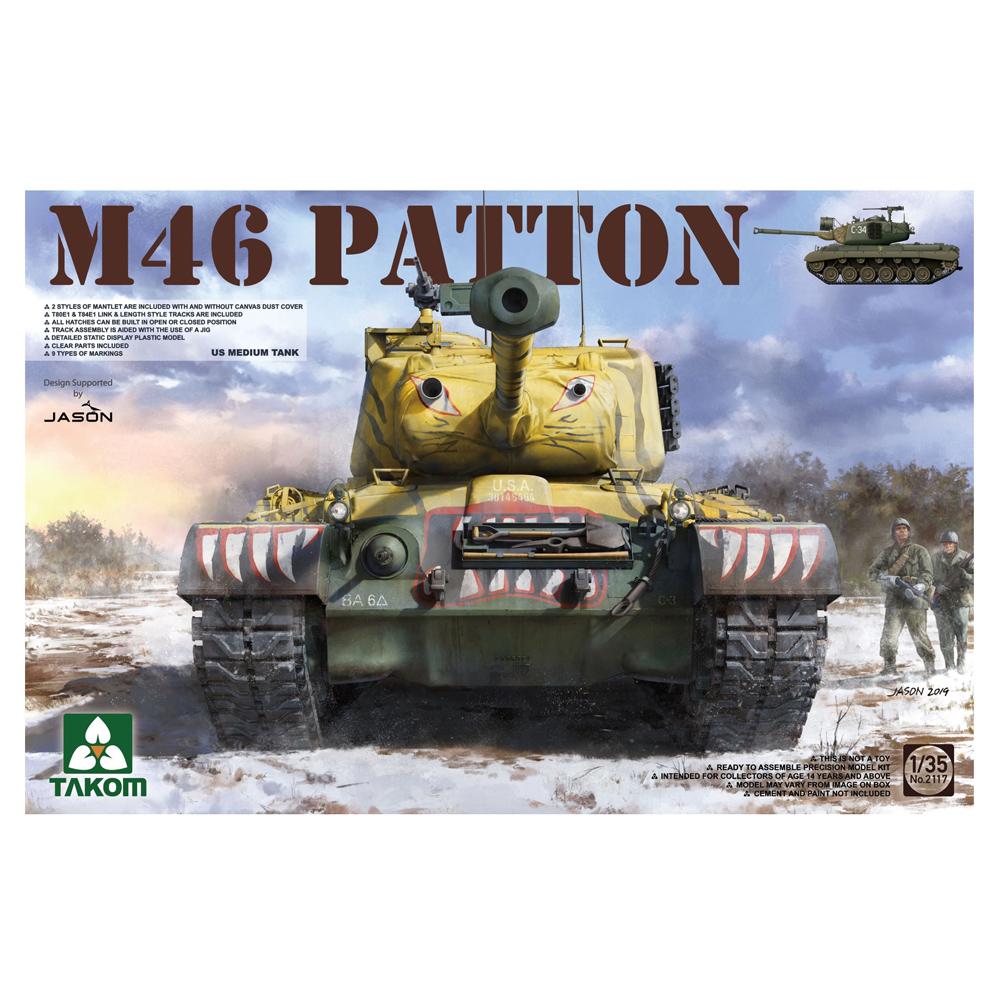 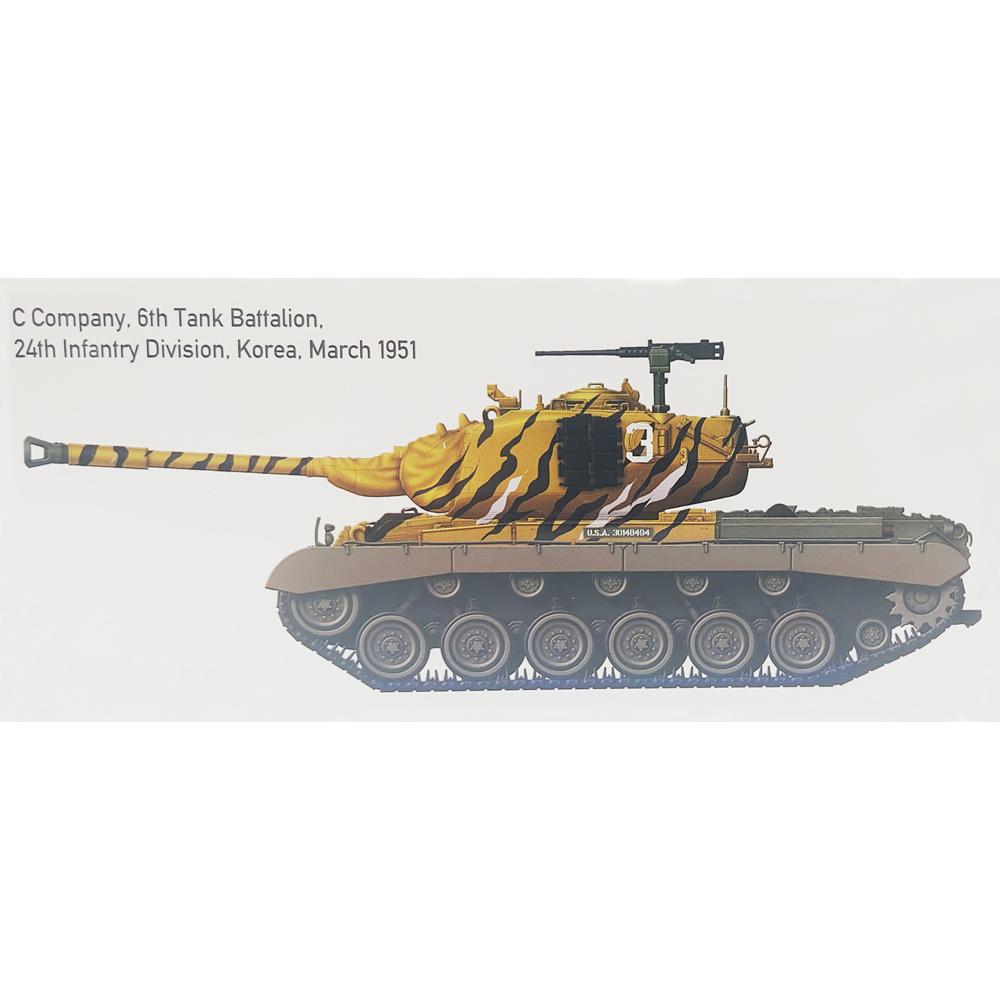 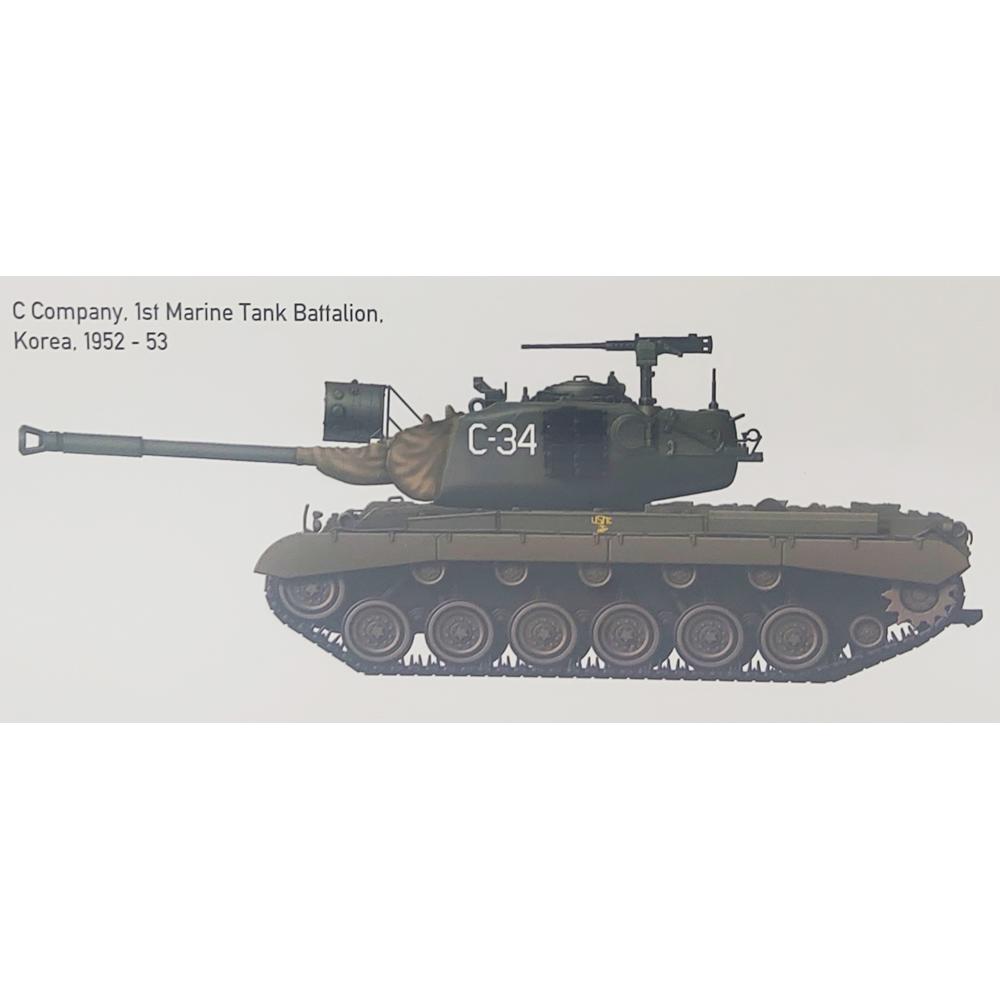 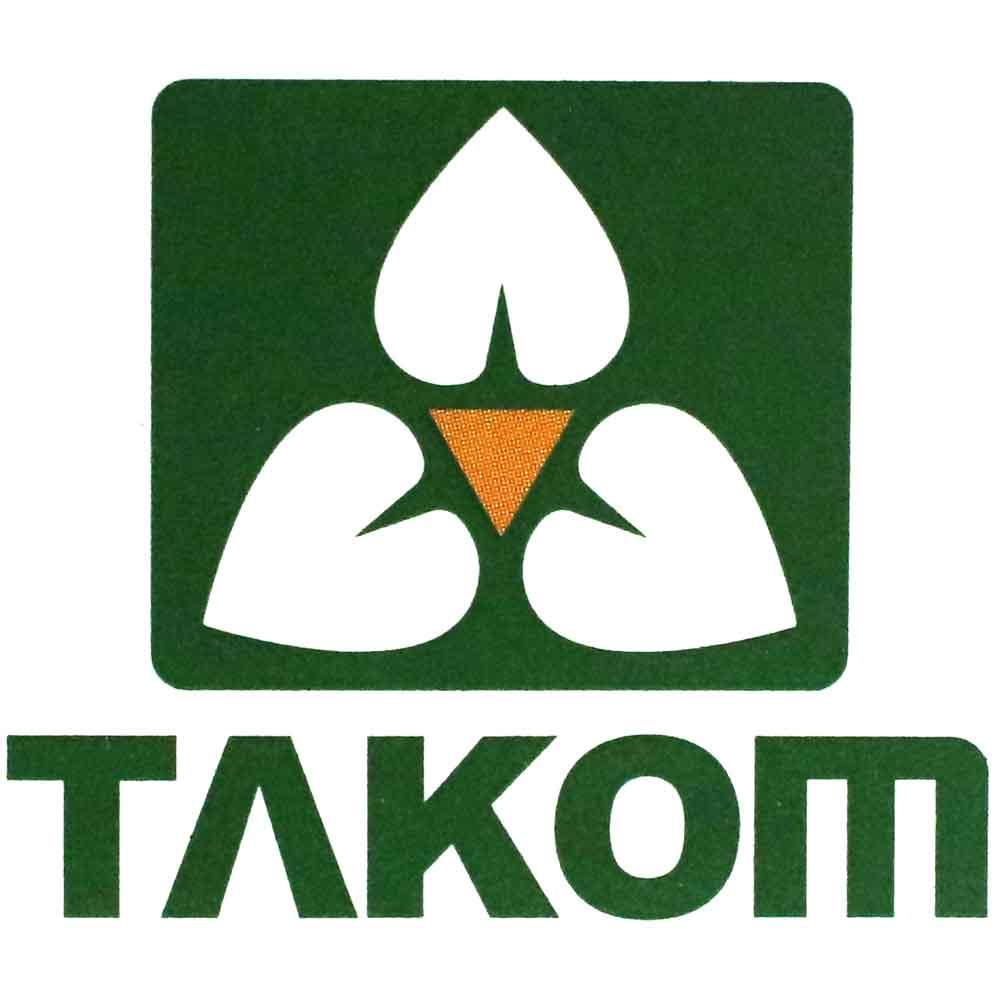 After determining multiple weaknesses & shortcomings in the M26 Pershing tank after WWII, it was decided that the vehicle would go through various upgrades. Revisions included a new engine and transmission system combined with strong armor protection and the proven 90mm main gun. This improved tank was first designated ‘M26E2’ carrying on the Pershing family name. However, upgrades & revisions became so numerous that it essentially became an entirely new tank, and in 1949 was ultimately redesignated ‘M46’ by the ordnance bureau and renamed in honor of American 4-general George S. Patton, commander of the U.S. Third Army during WWII. In total, some 800 M26’s were rebuilt into M46’s at the Detroit Tank Arsenal.

Based on the hull of the M26, the 48.5 ton M46 was powered by the 810 horsepower Continental AVDS-1790-5A series V-12, air-cooled, twin-turbo, gasoline engine coupled with a General Motors/Allison CD-850-3 series cross drive transmission system with 2 forward gears and 1 reverse gear, resulting in the engine compartment being extended by a foot in length and a complete redesign of the deck. In addition, the drive sprockets were repositioned further to the upper rear and small track-tension idlers were installed behind the last road wheels. The M46 could reach a maximum speed of 30 mph (48 km/h) and enjoyed an operational range of 80 miles (130 km). The M46 utilized the turret from the M26 and was armed with the 90mm M3A1 main gun with a coaxial .30 caliber M1919A4 machine gun. 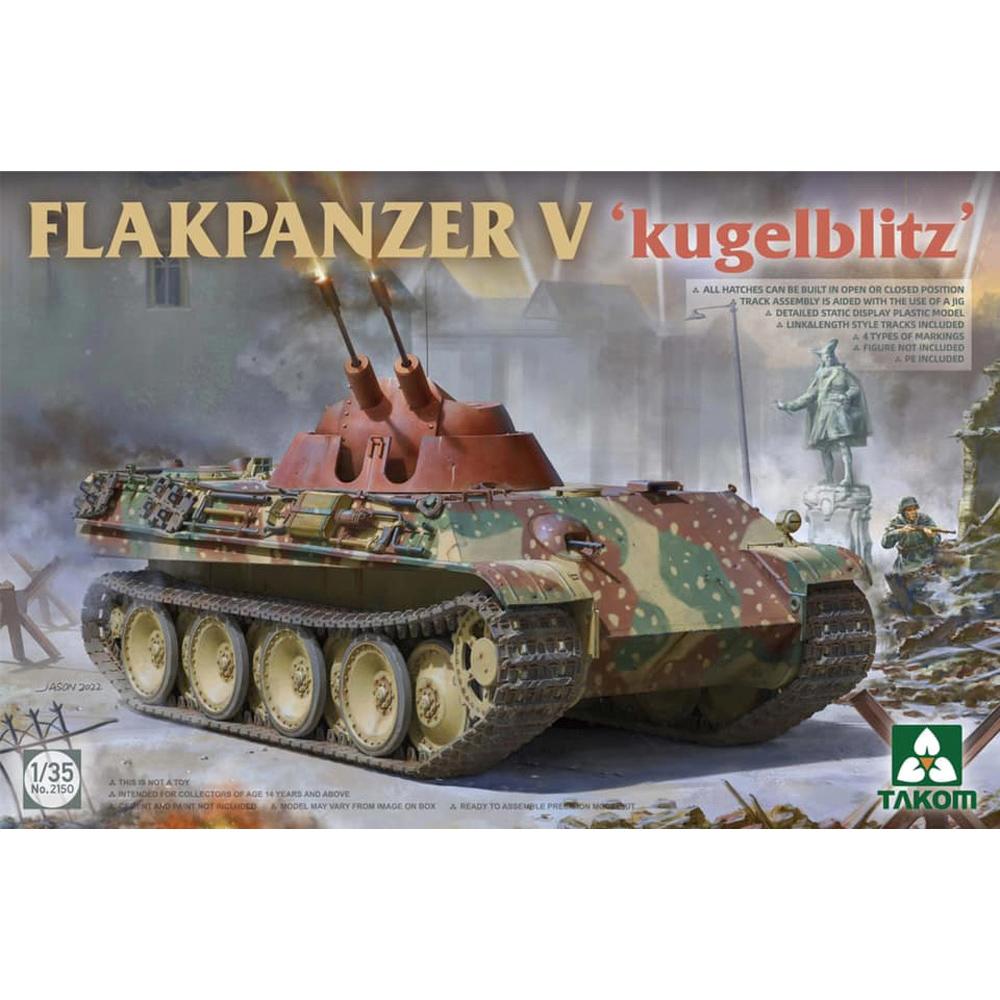 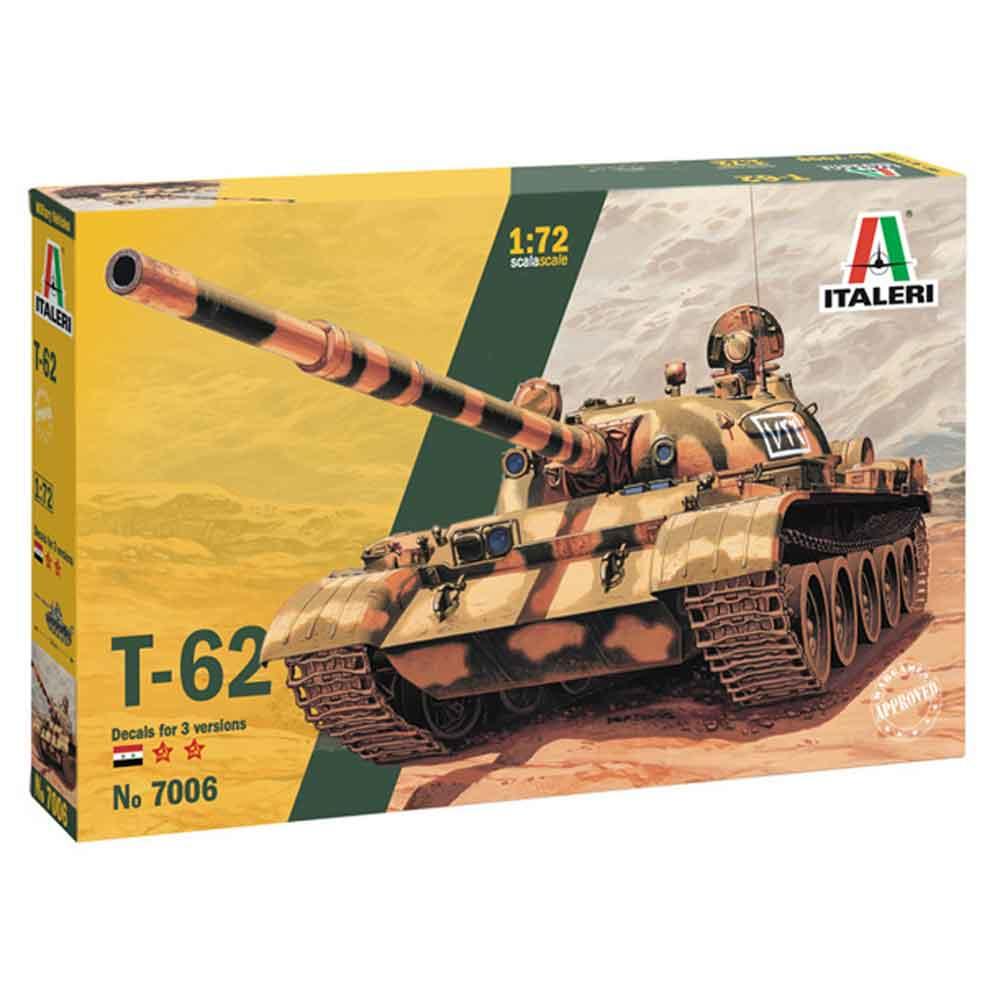 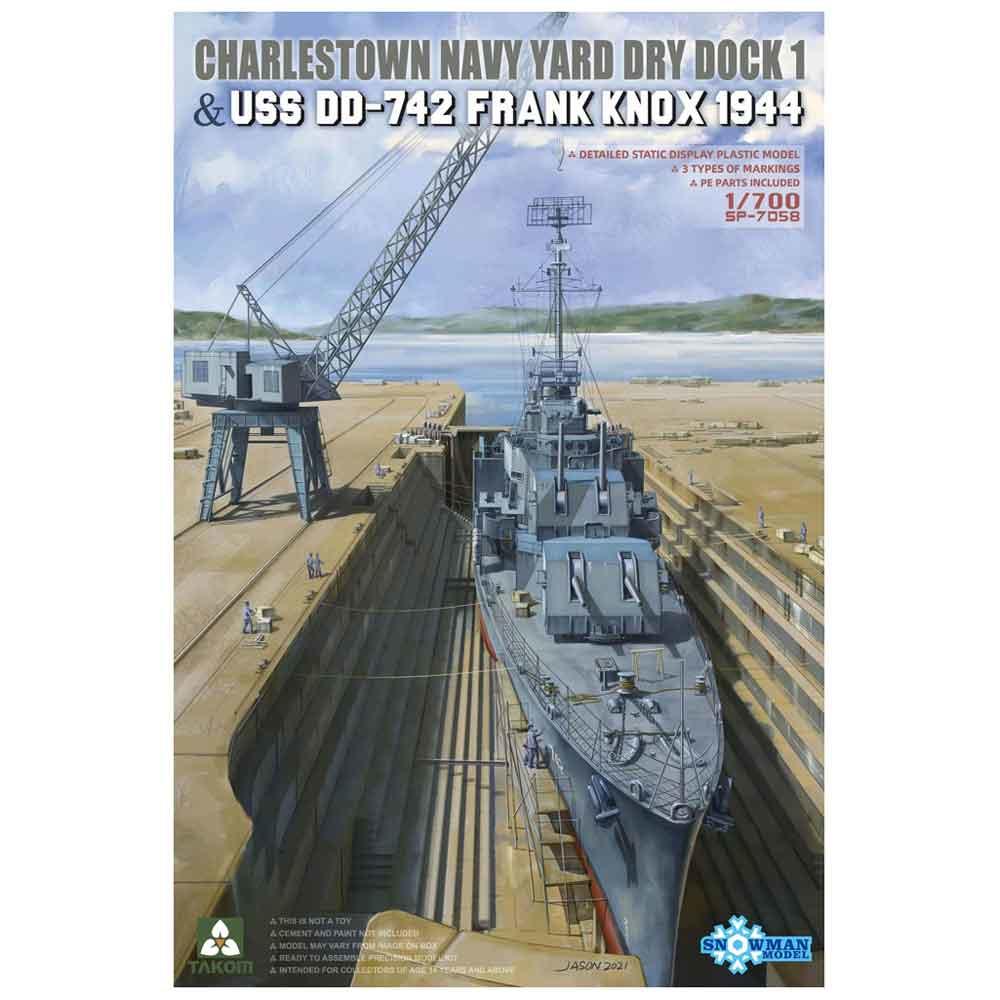 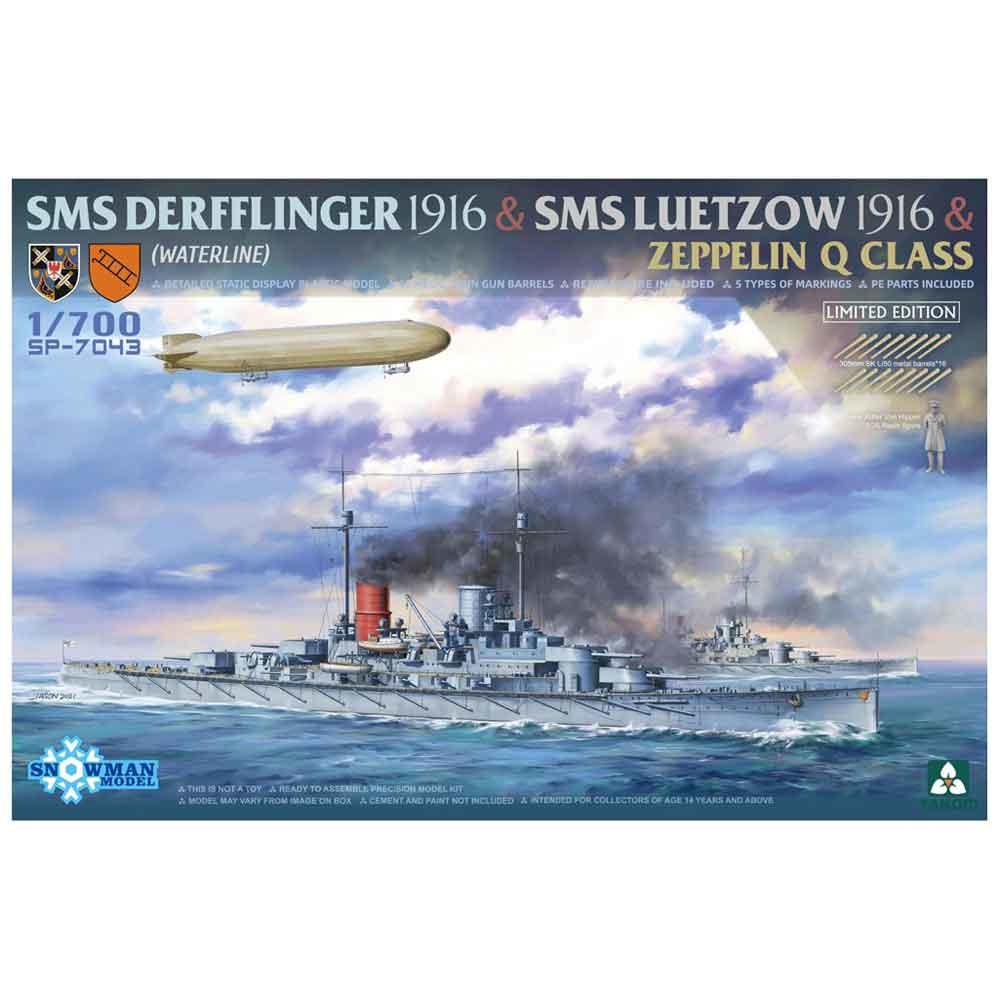 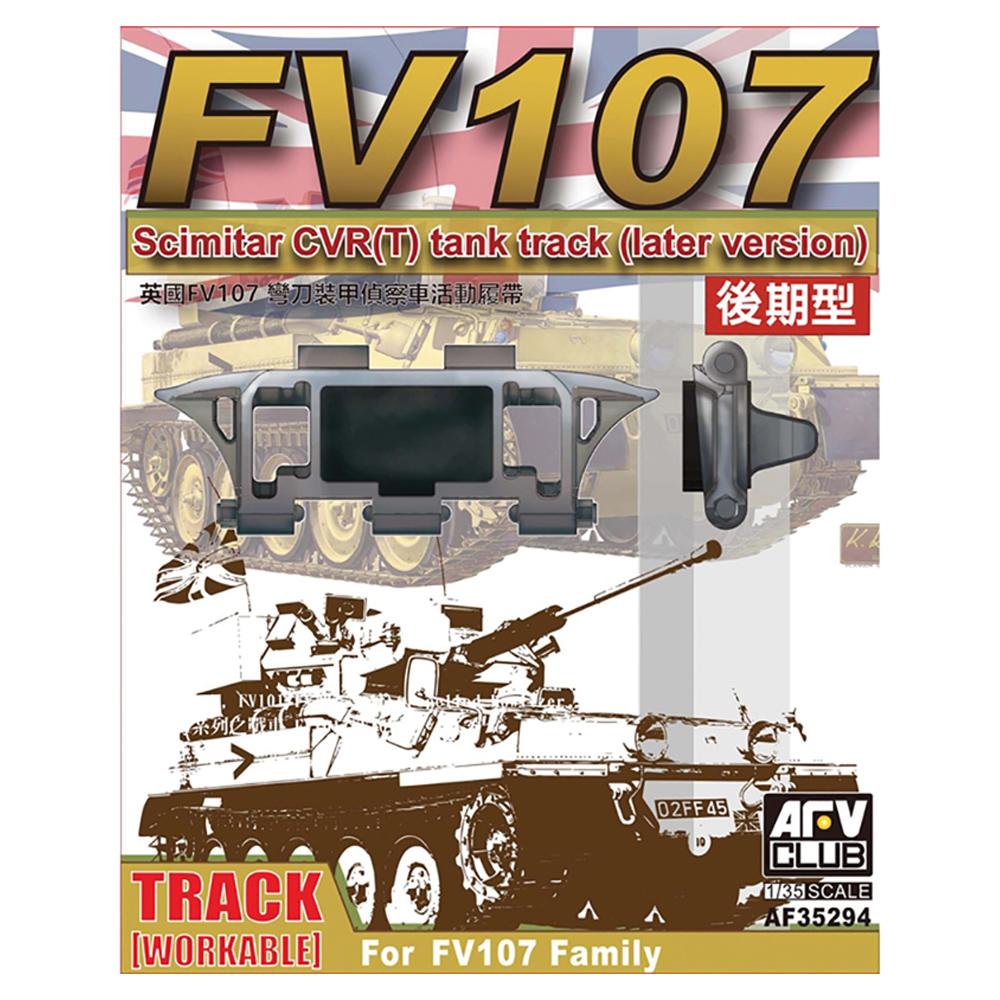 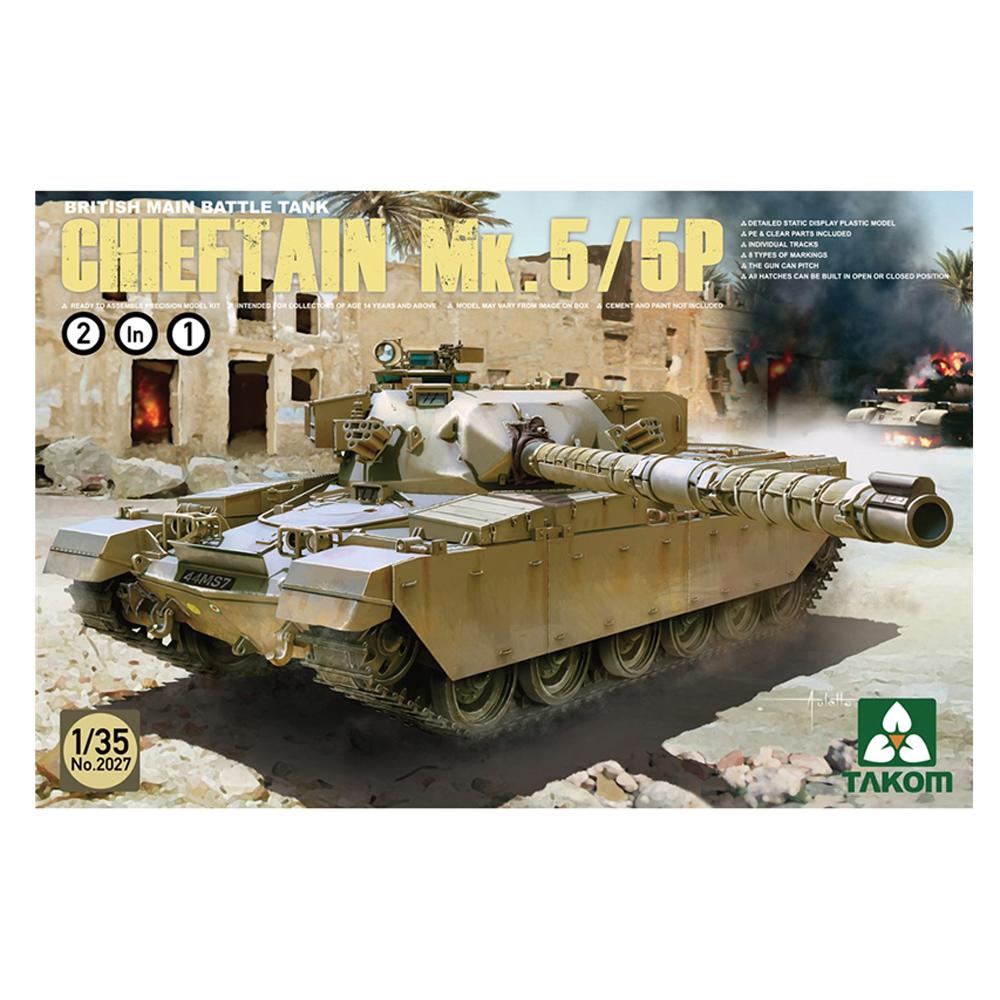 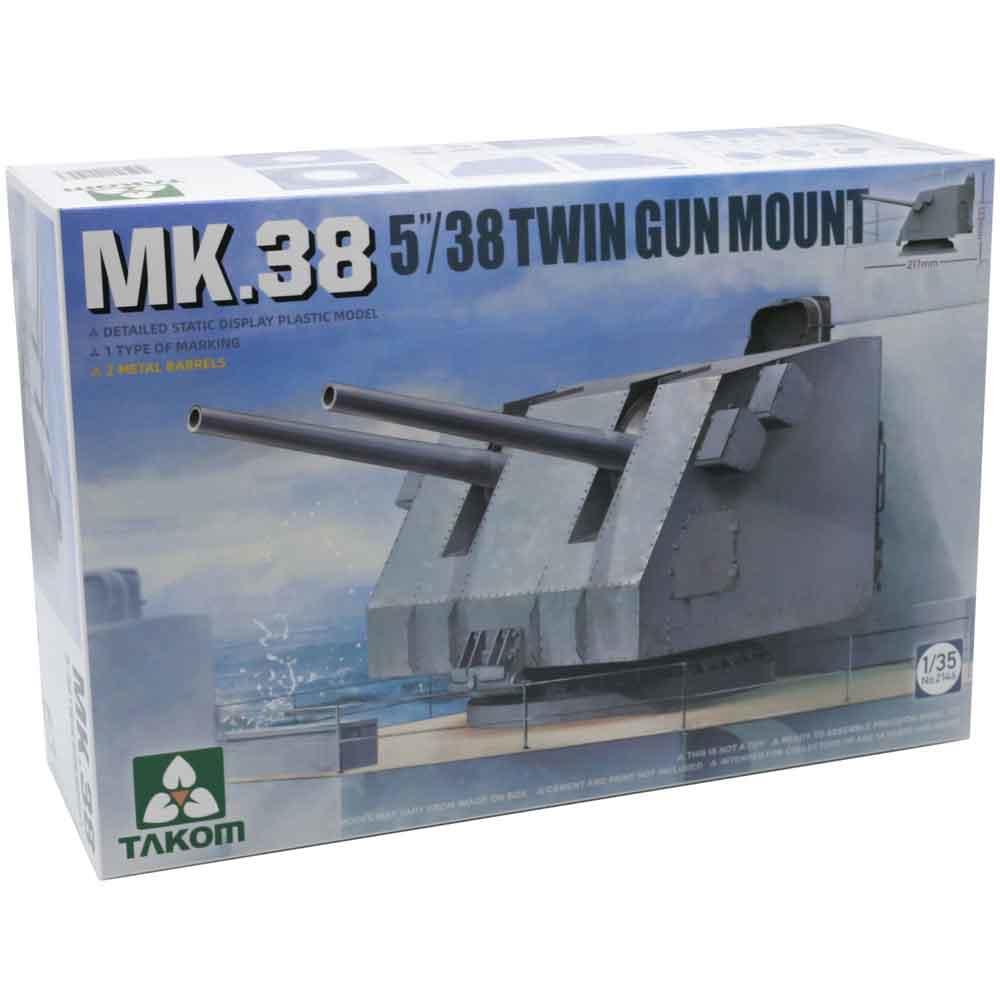 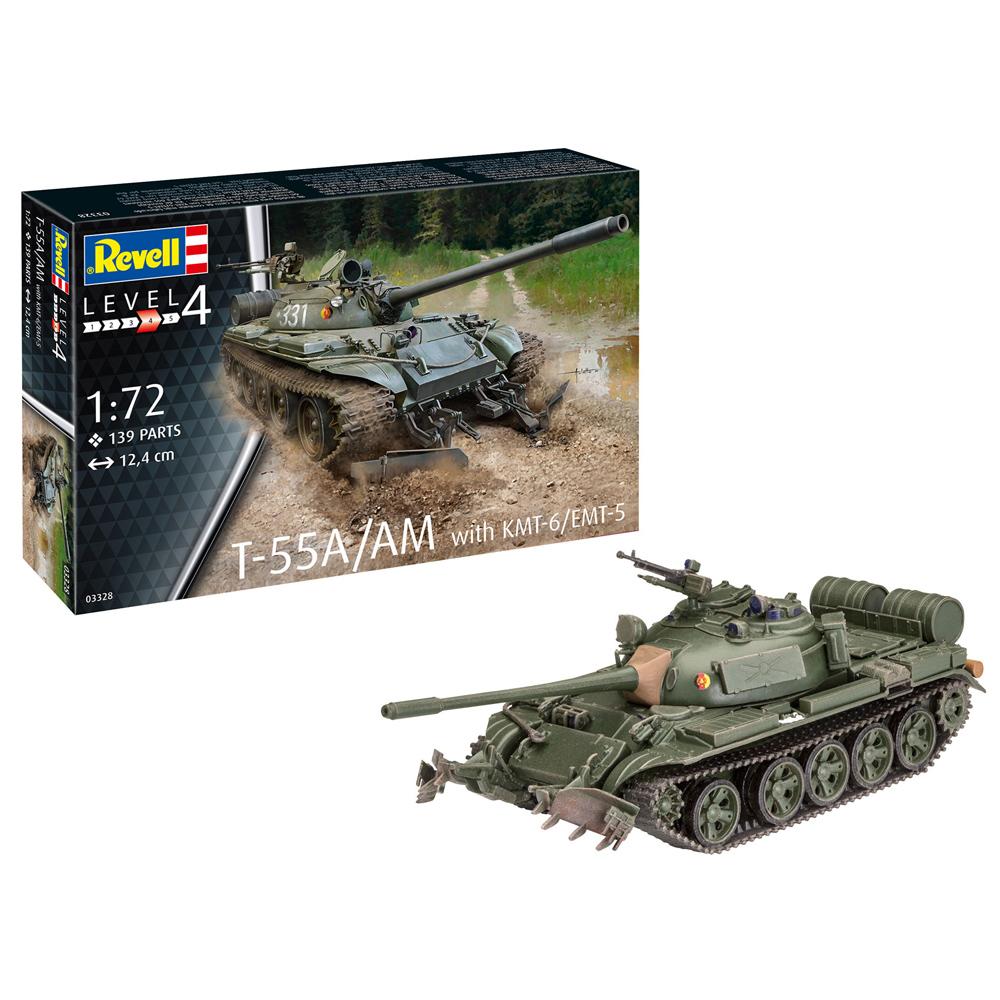 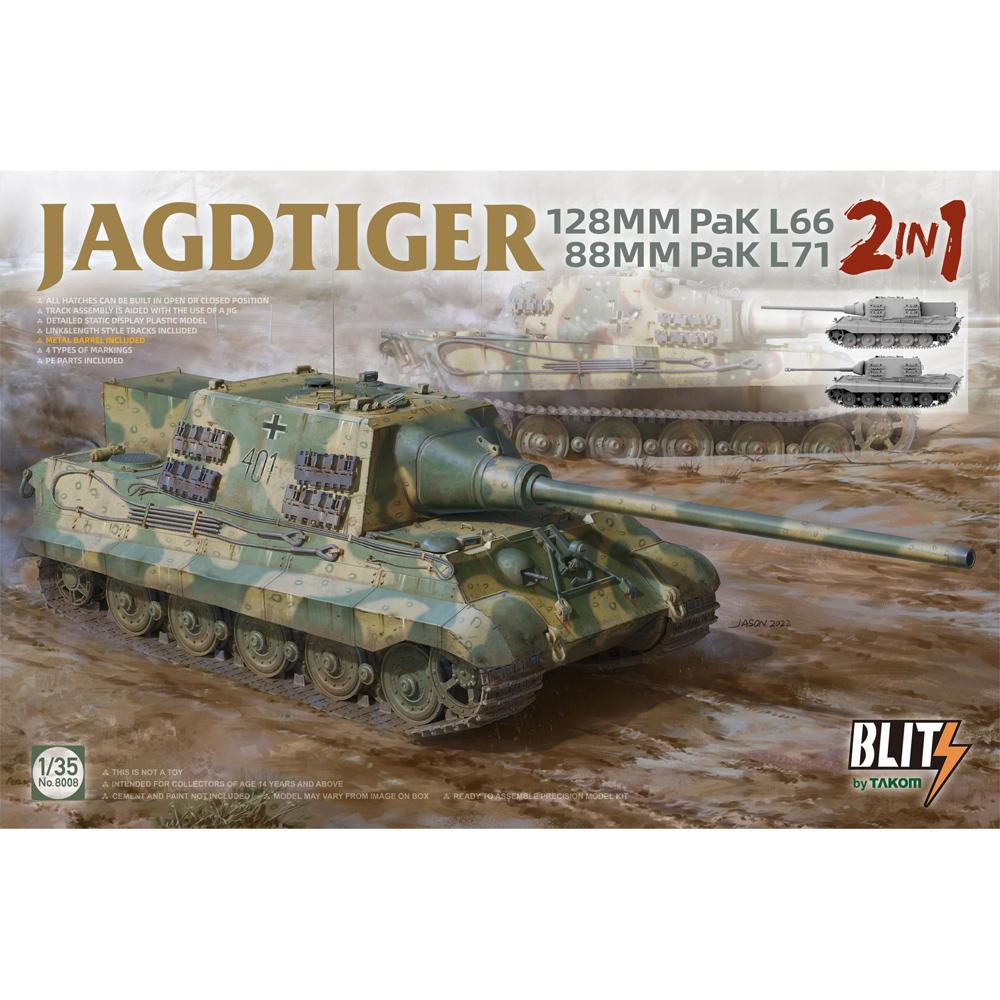 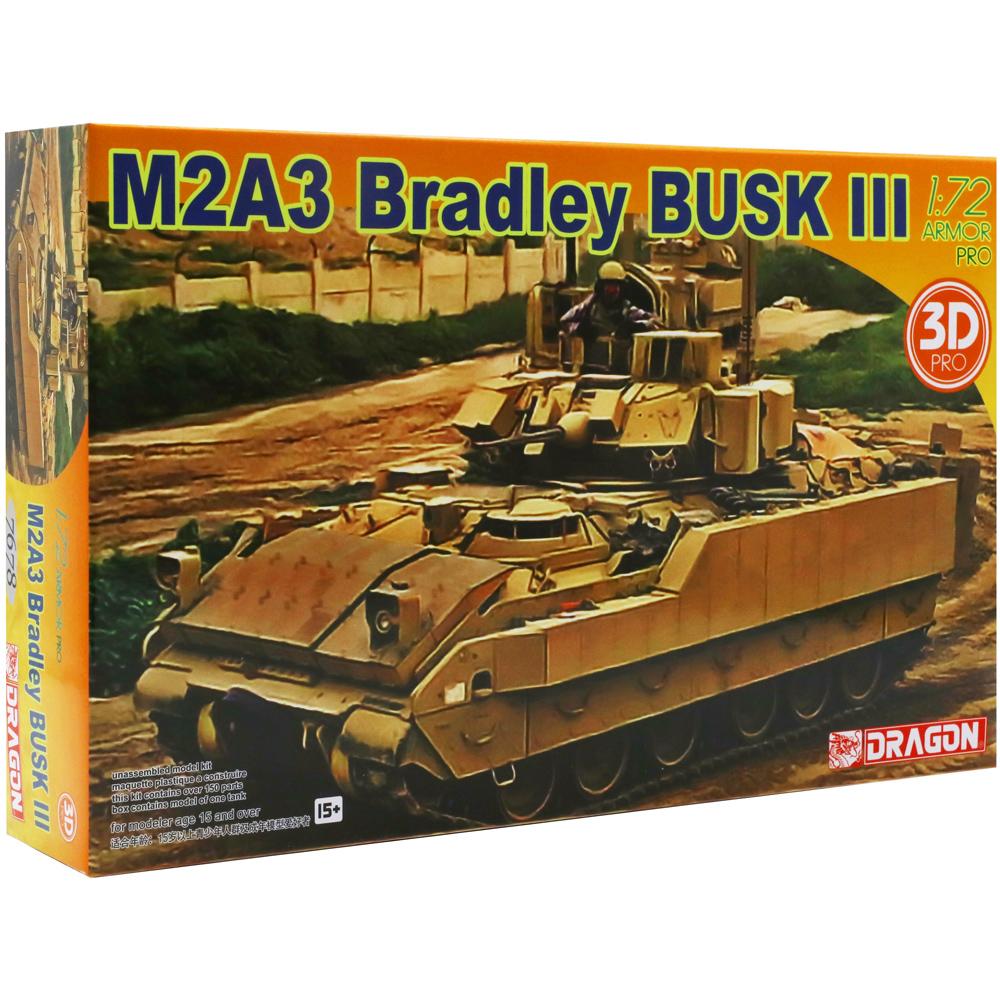 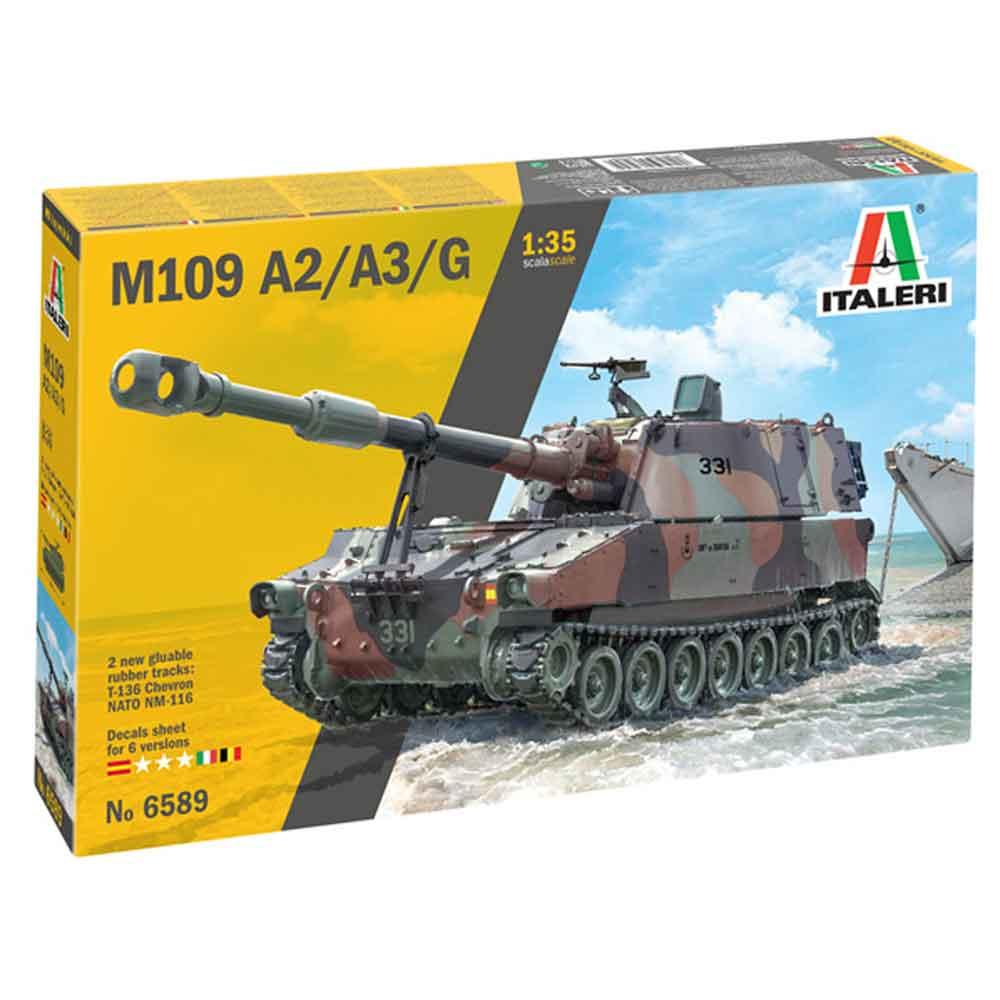 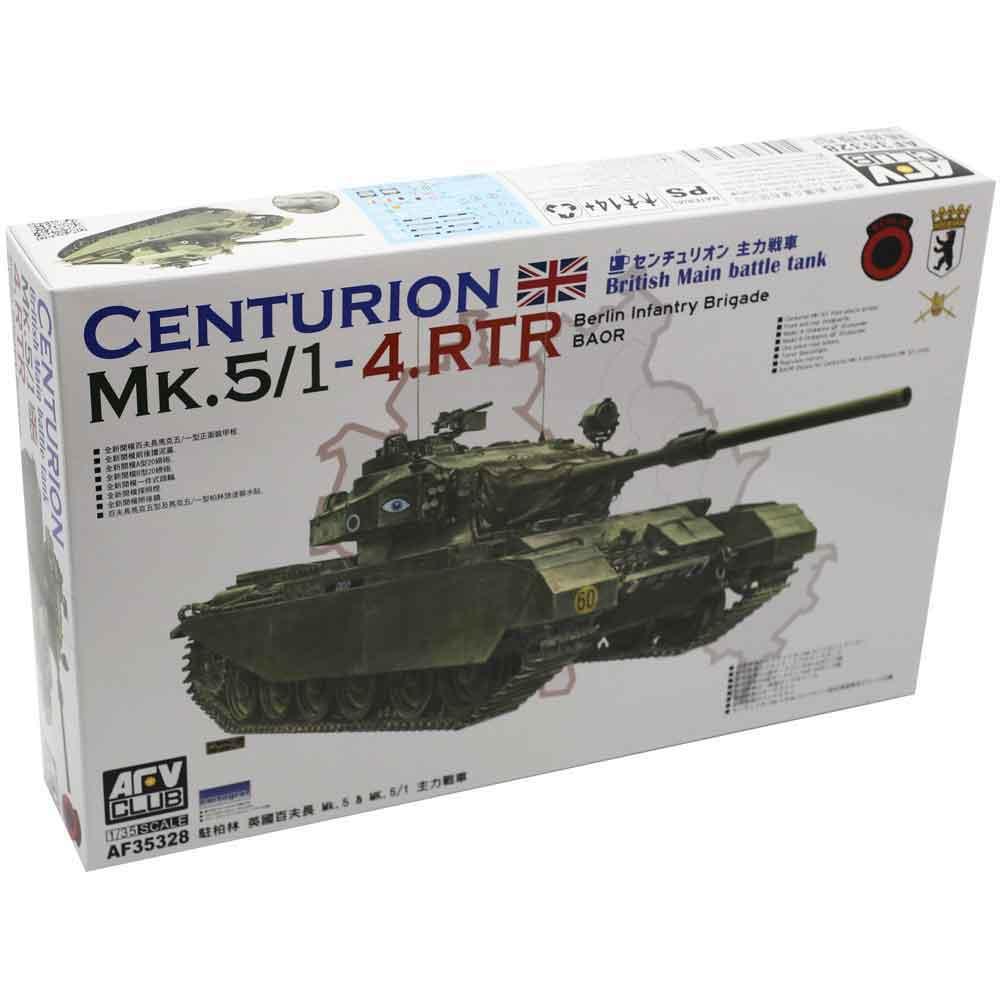 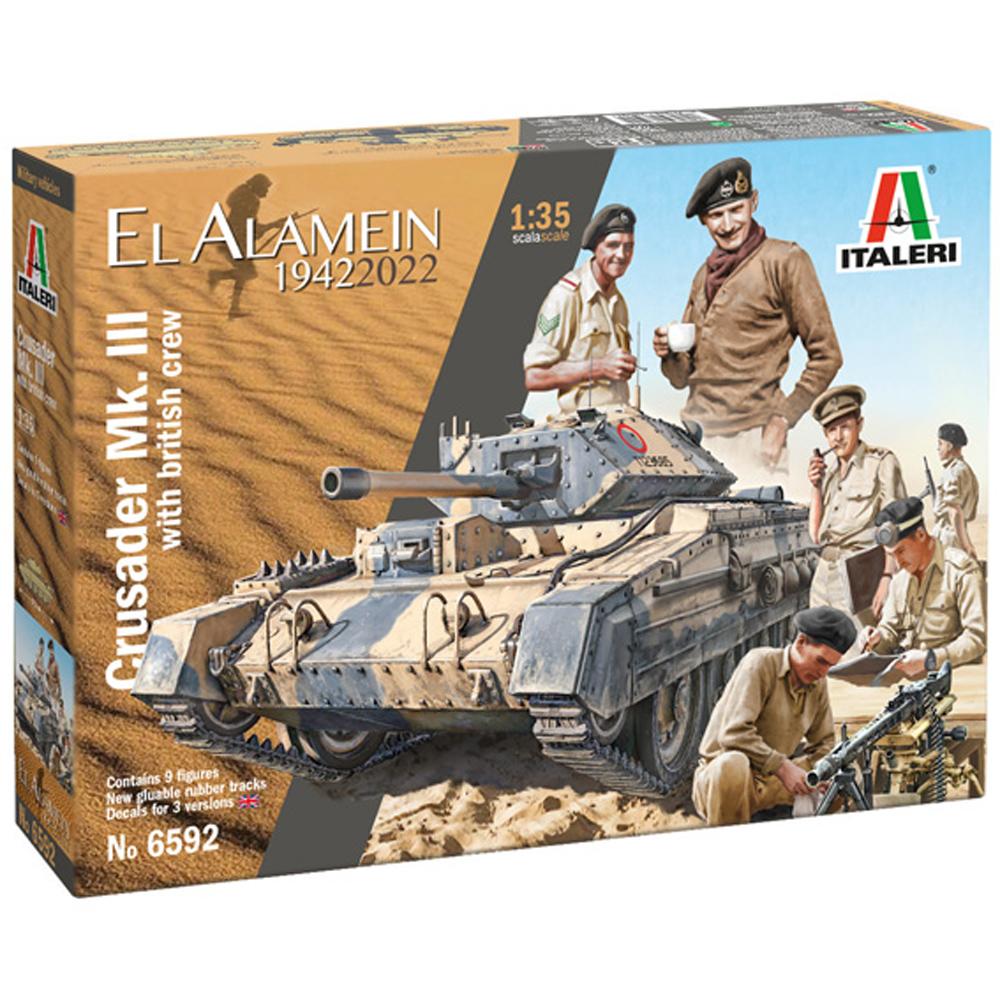 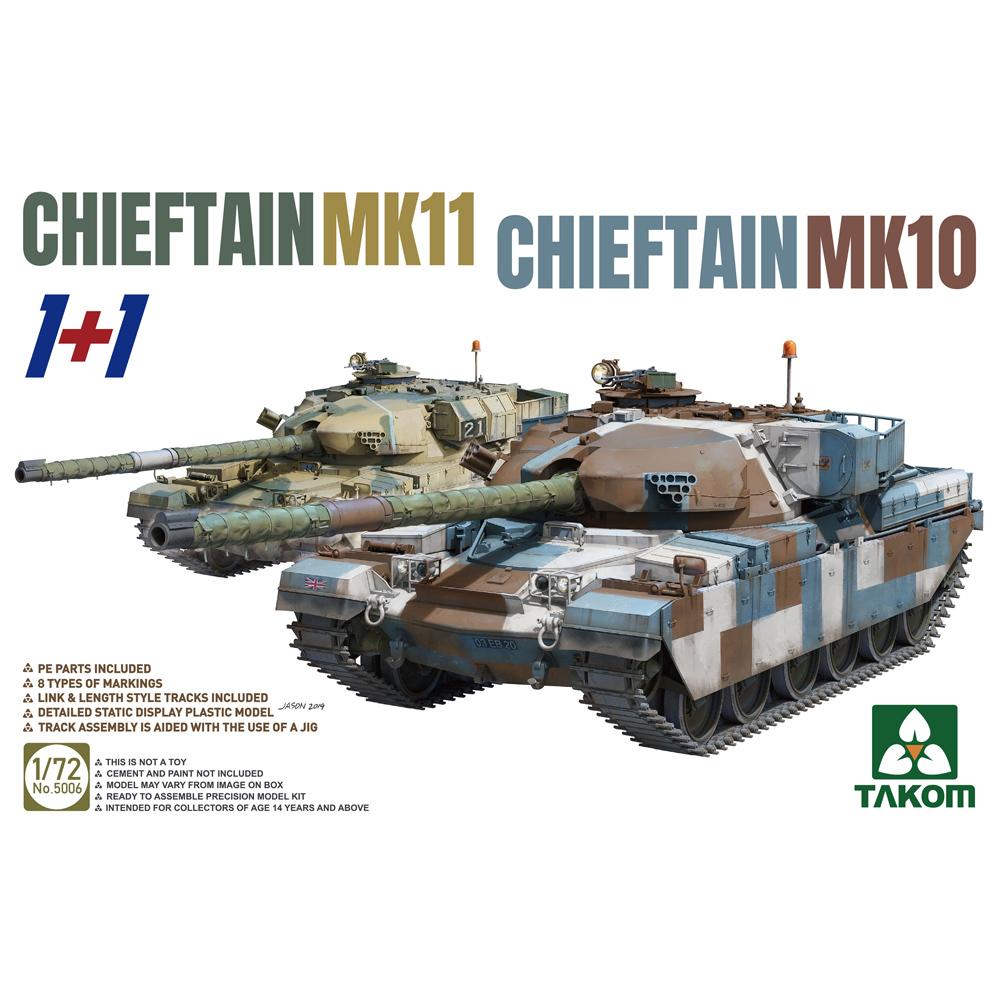 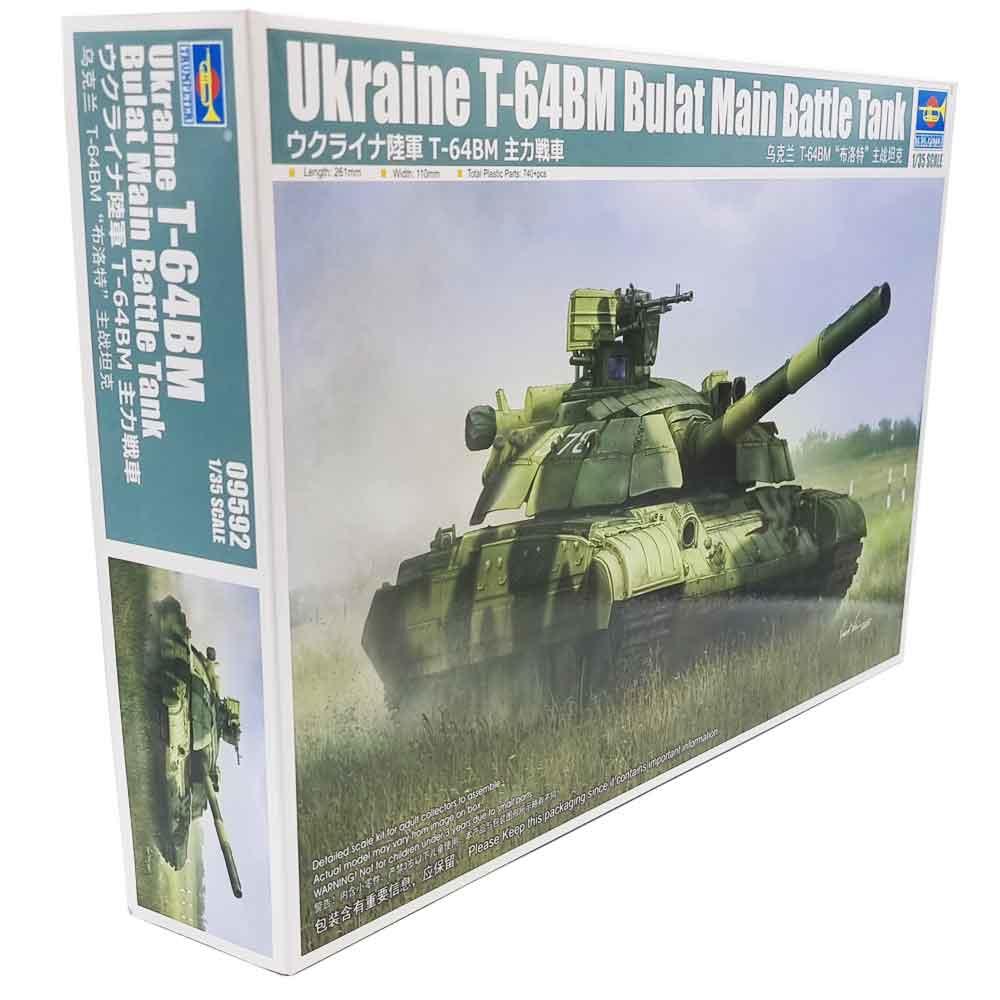 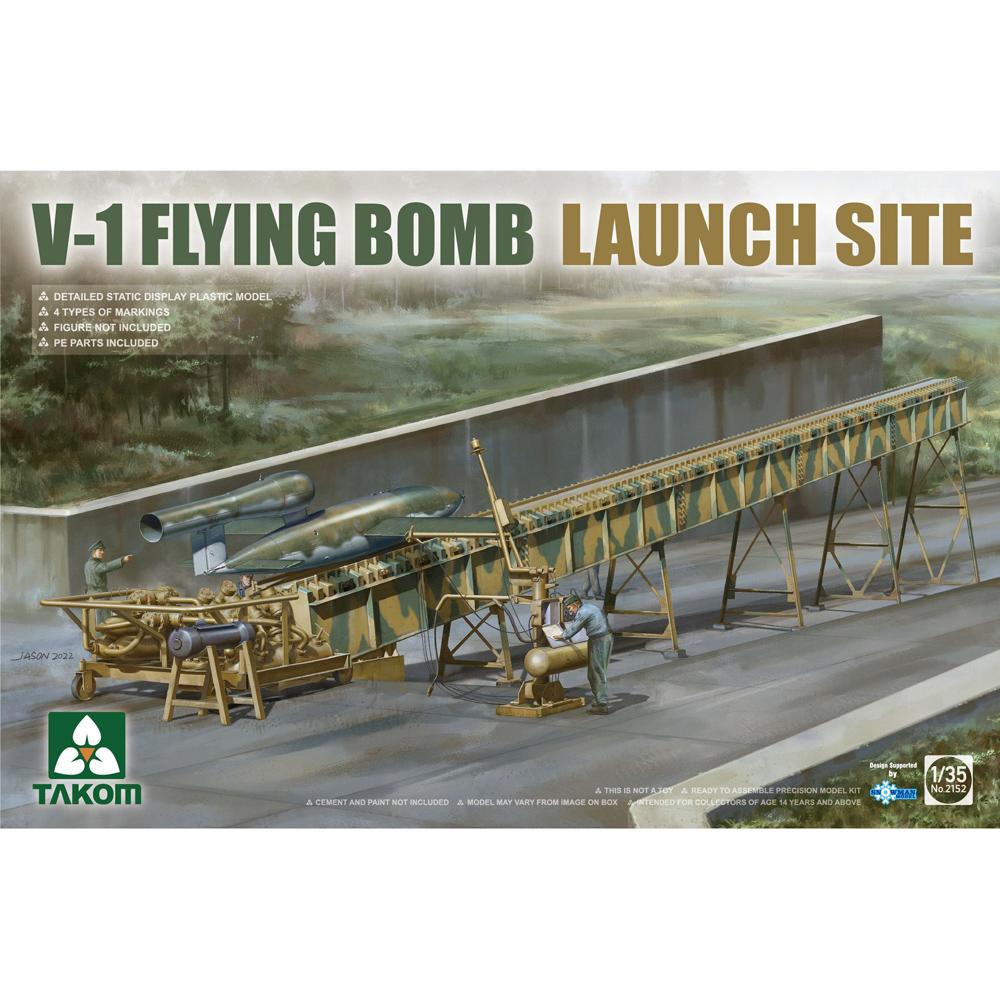