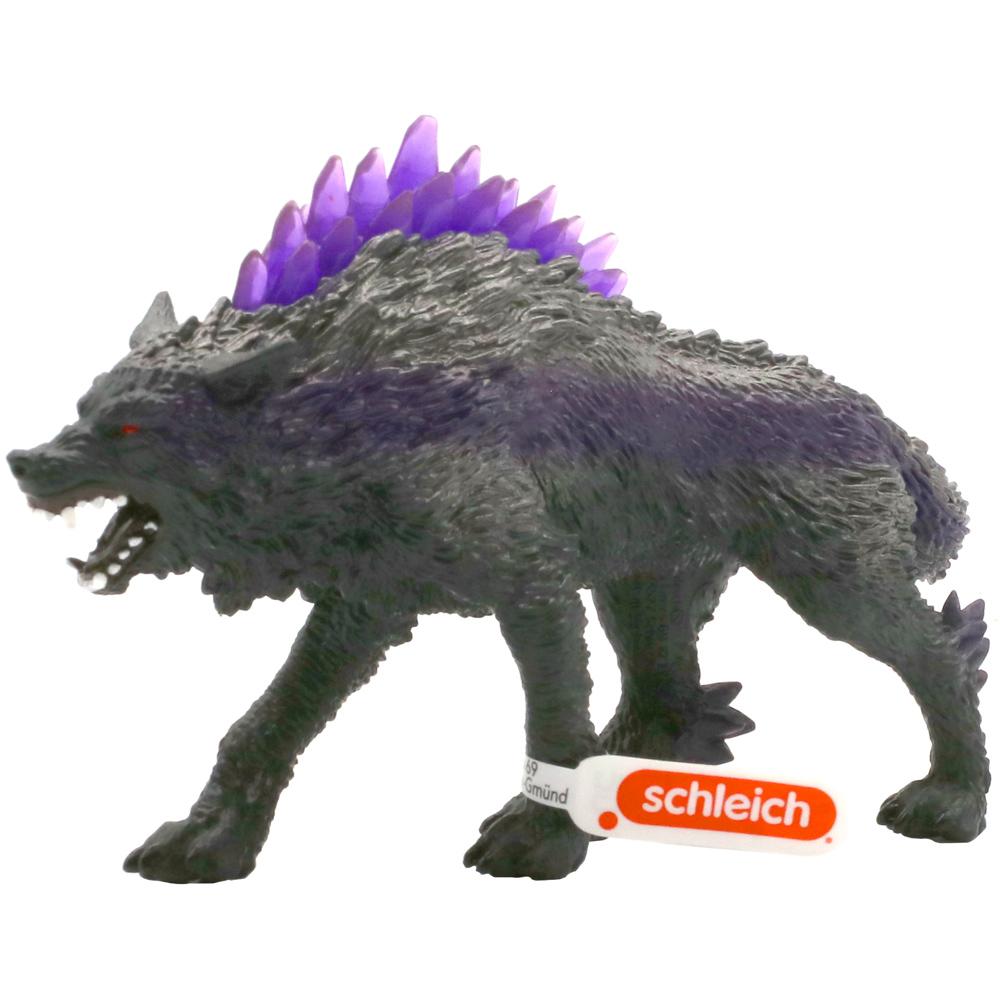 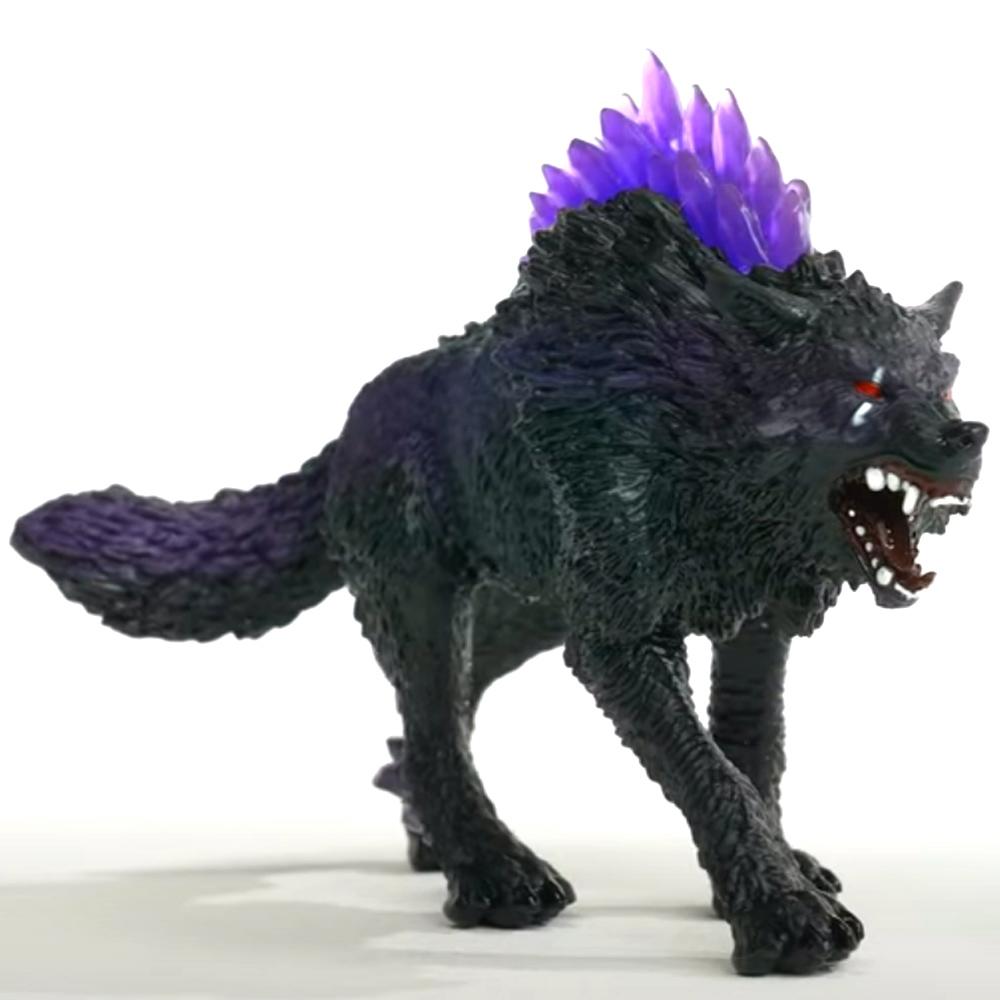 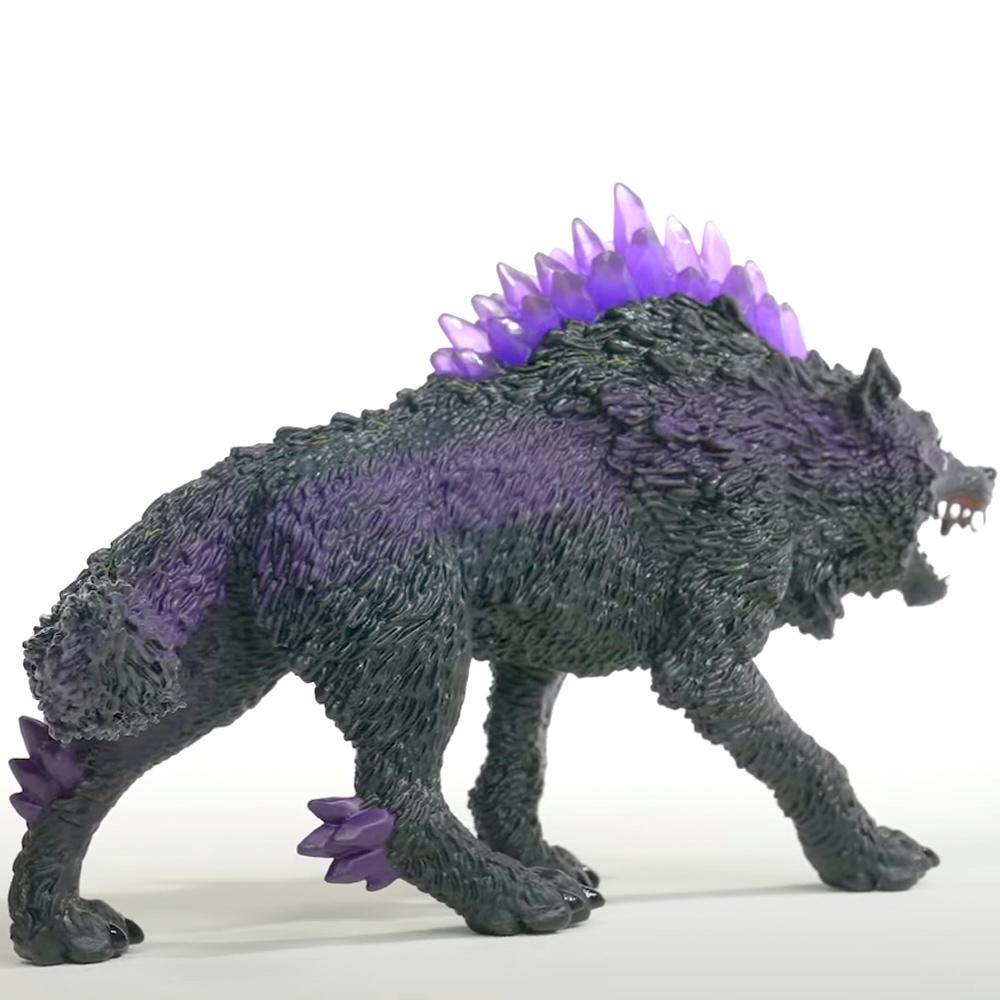 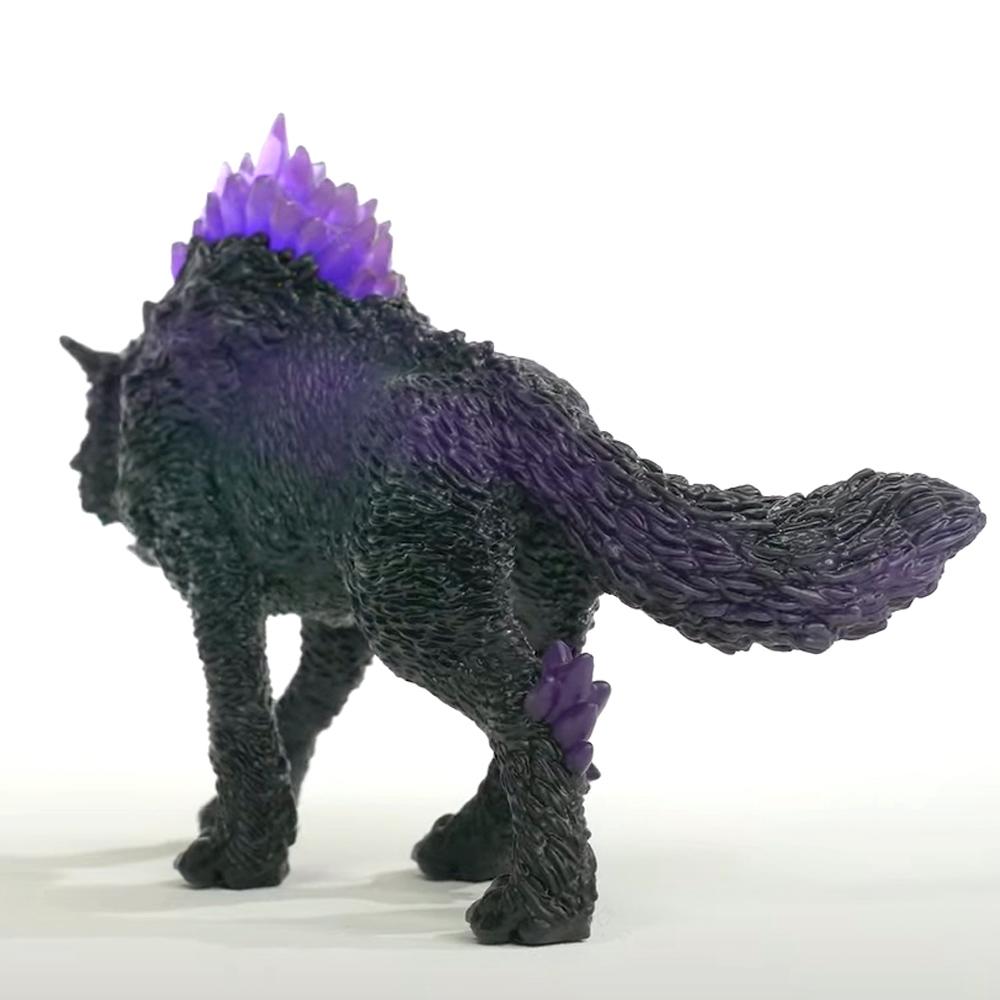 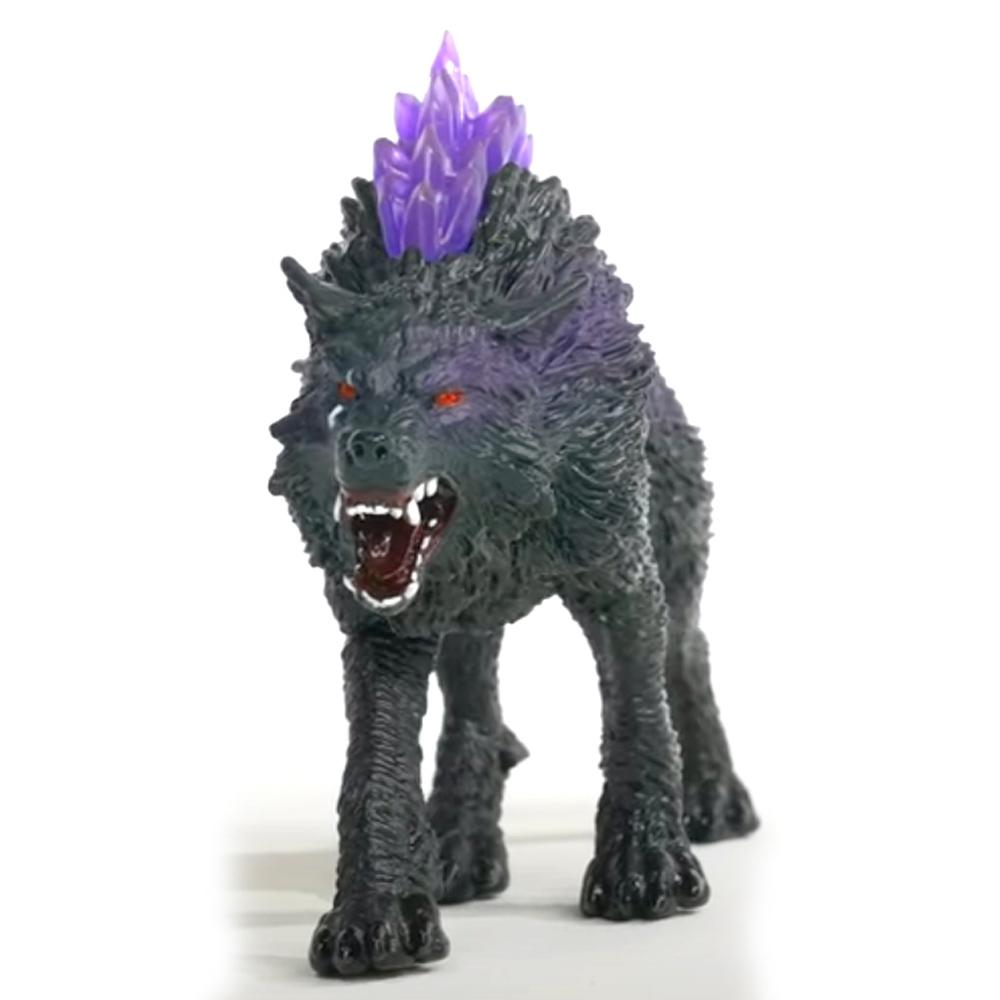 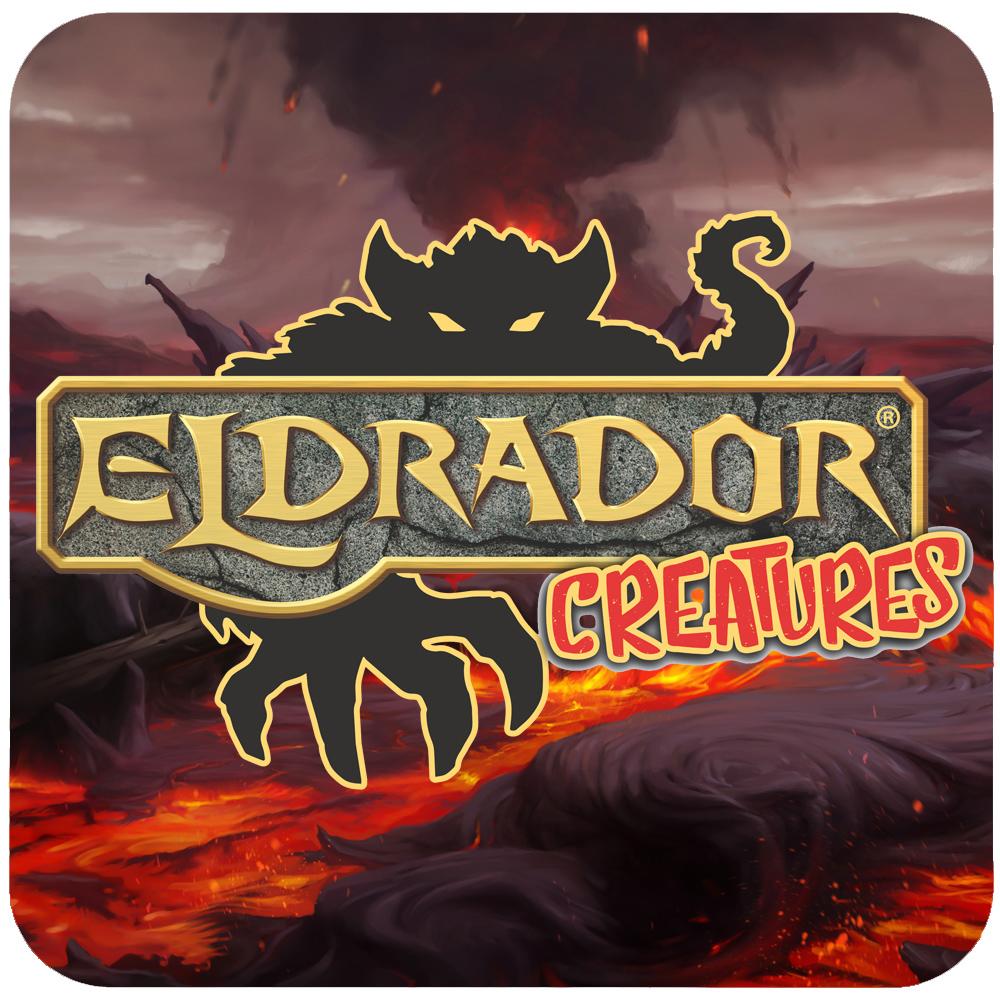 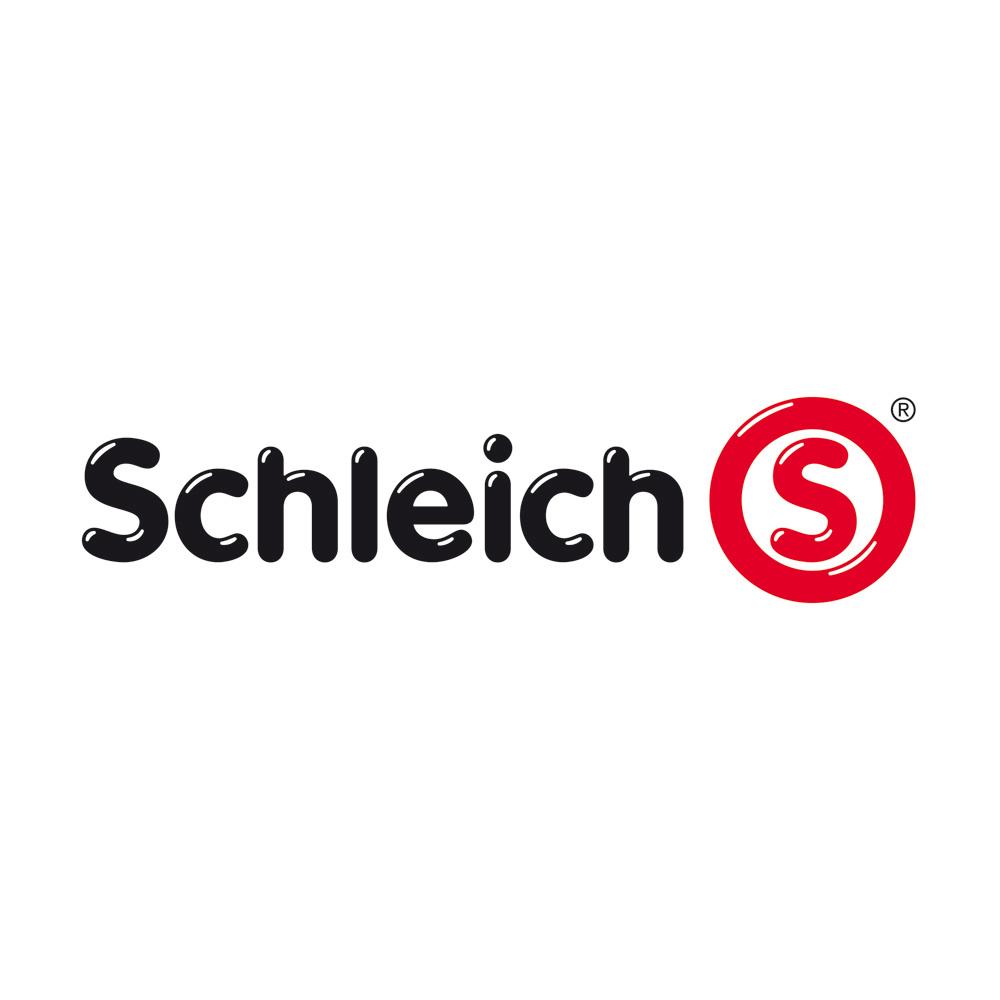 Legend in the realms of Lava and Ice, Jungle and Stone tells of a hidden world in ELDRADOR®.

A world where phantoms lurk in darkness, waiting...a Shadow World. As the battle of ELDRADOR® CREATURES rages, a dark and menacing figure prowls the icy terrain. Transformed by defeat in battle, the Snow Wolf takes new form as a Shadow Wolf, its face frozen in a fearsome scowl. A haunting new story is beginning in ELDRADOR®! 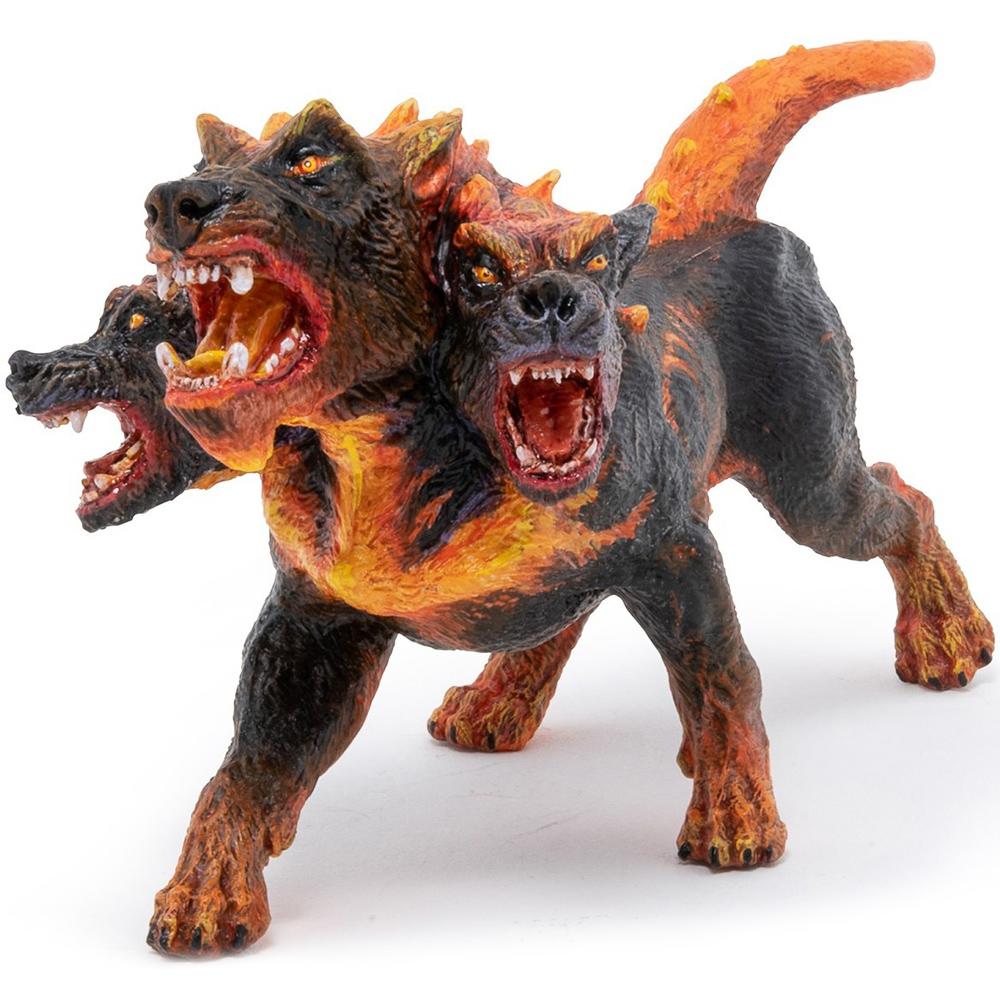 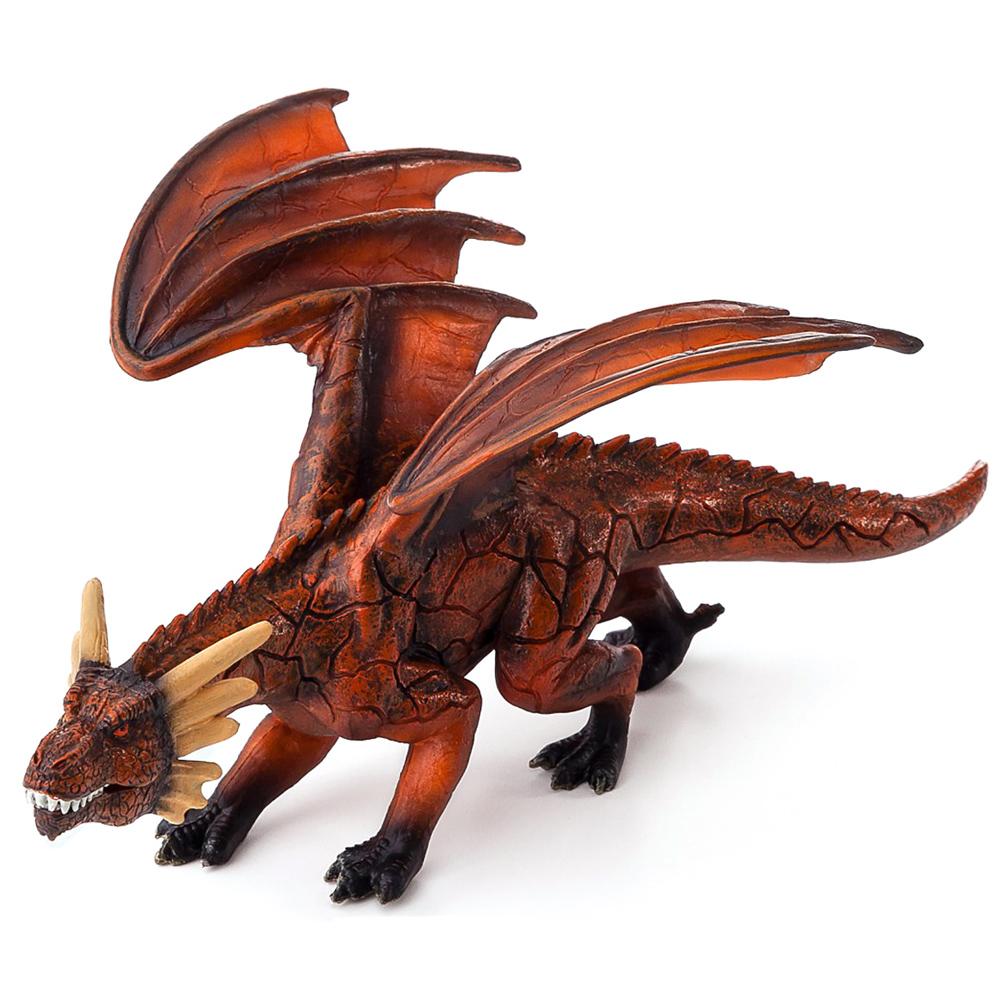 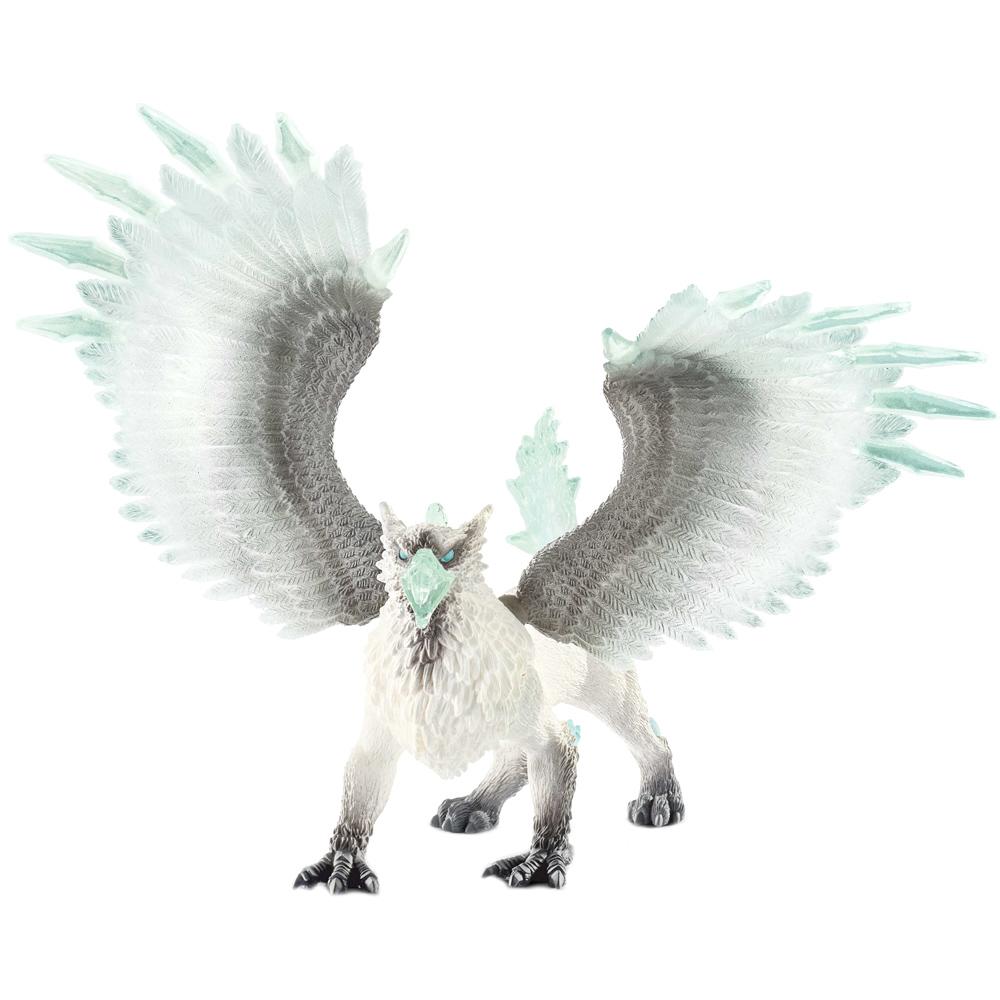 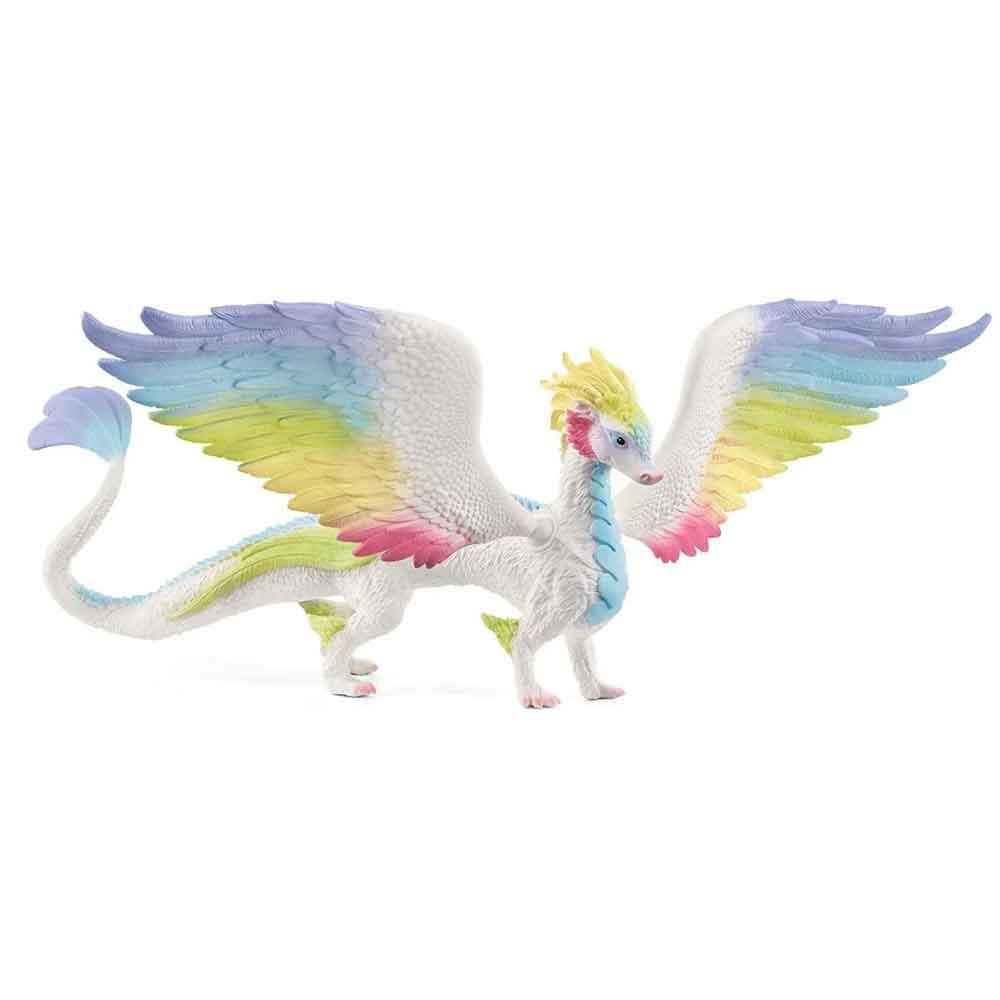 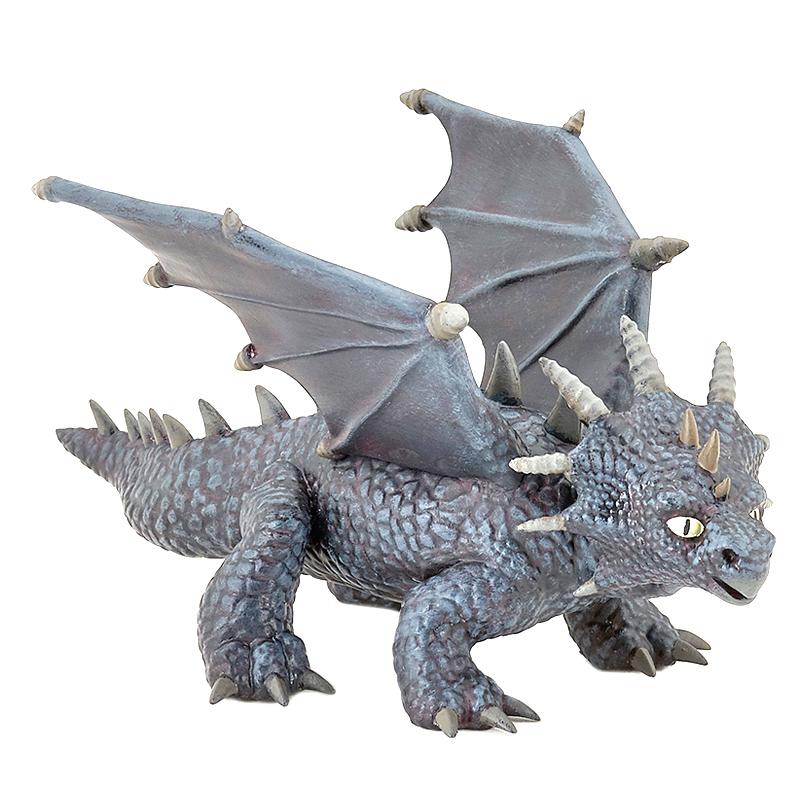 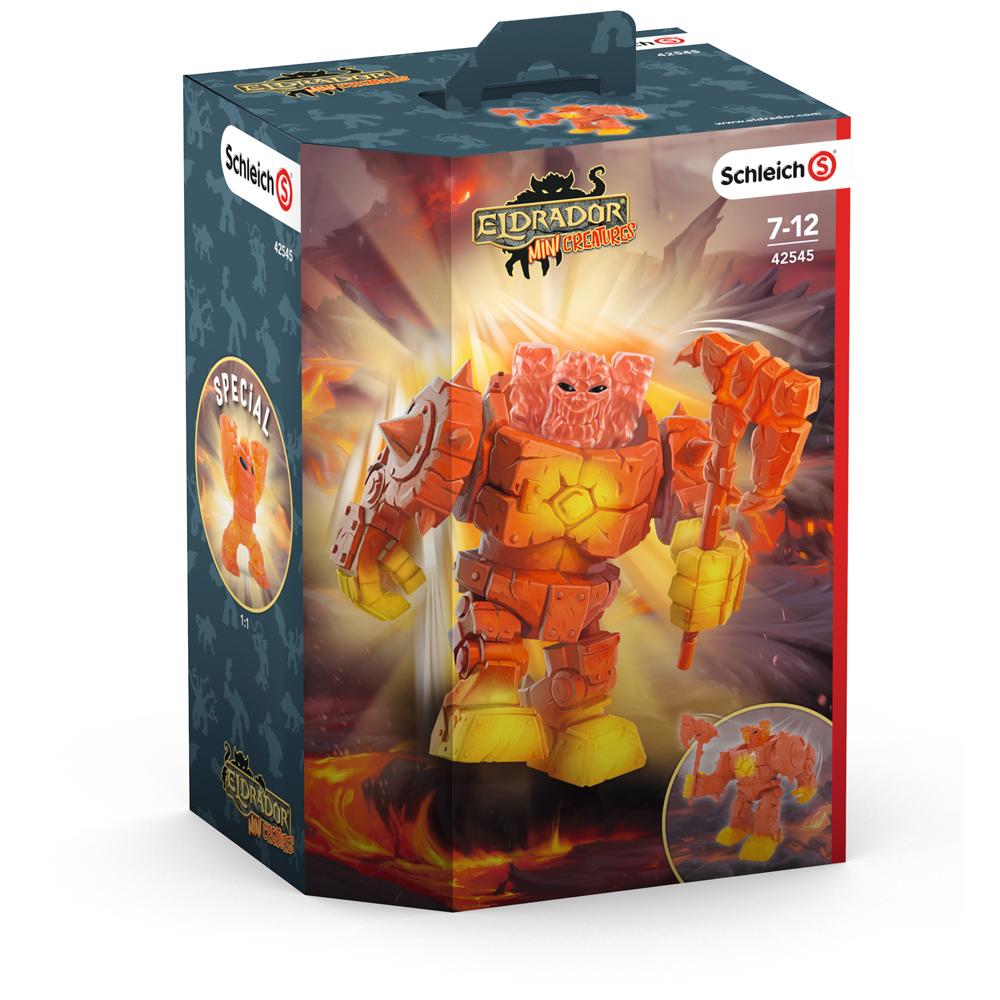 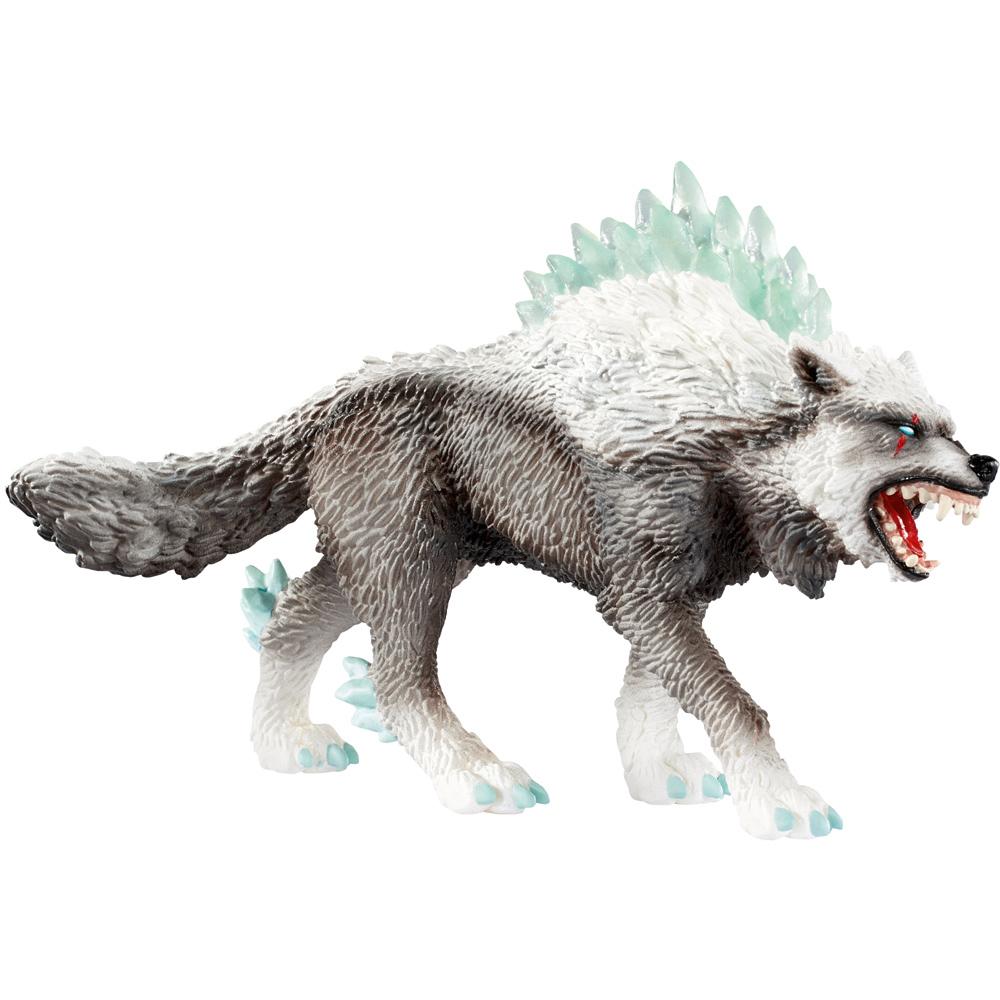 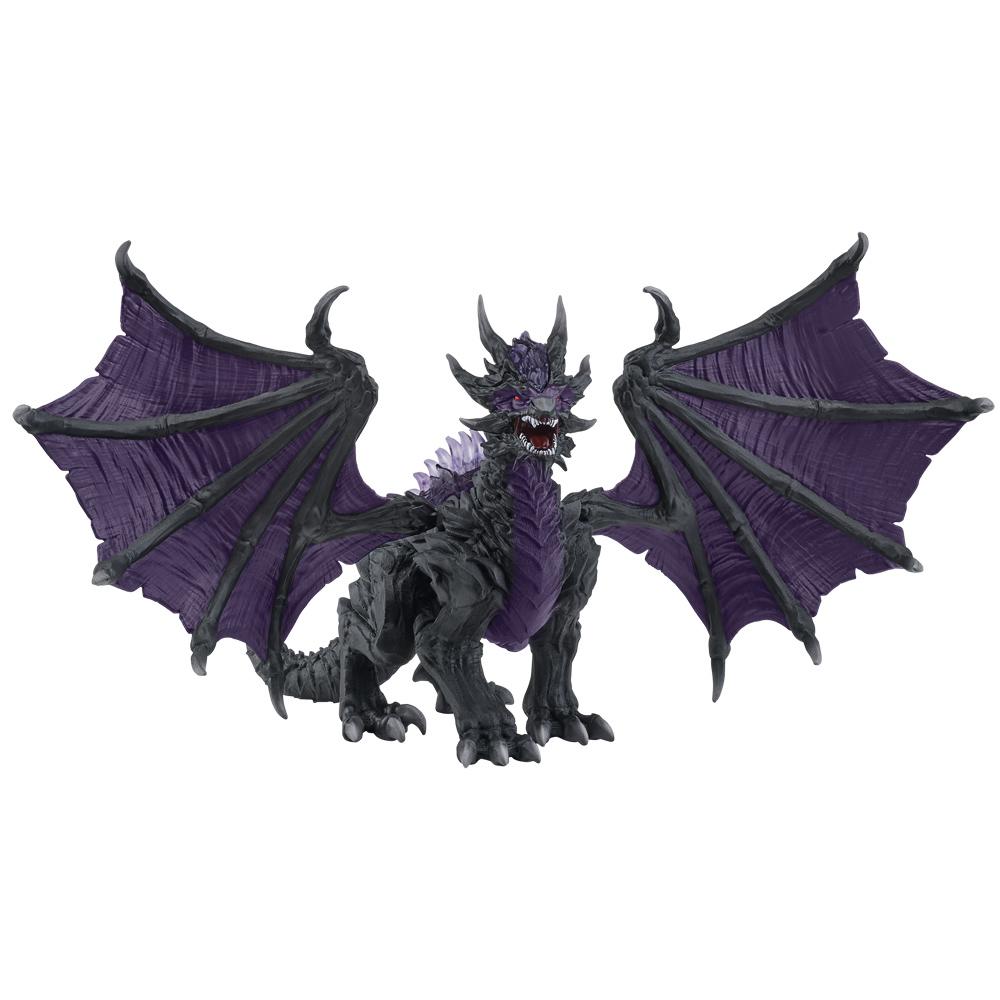 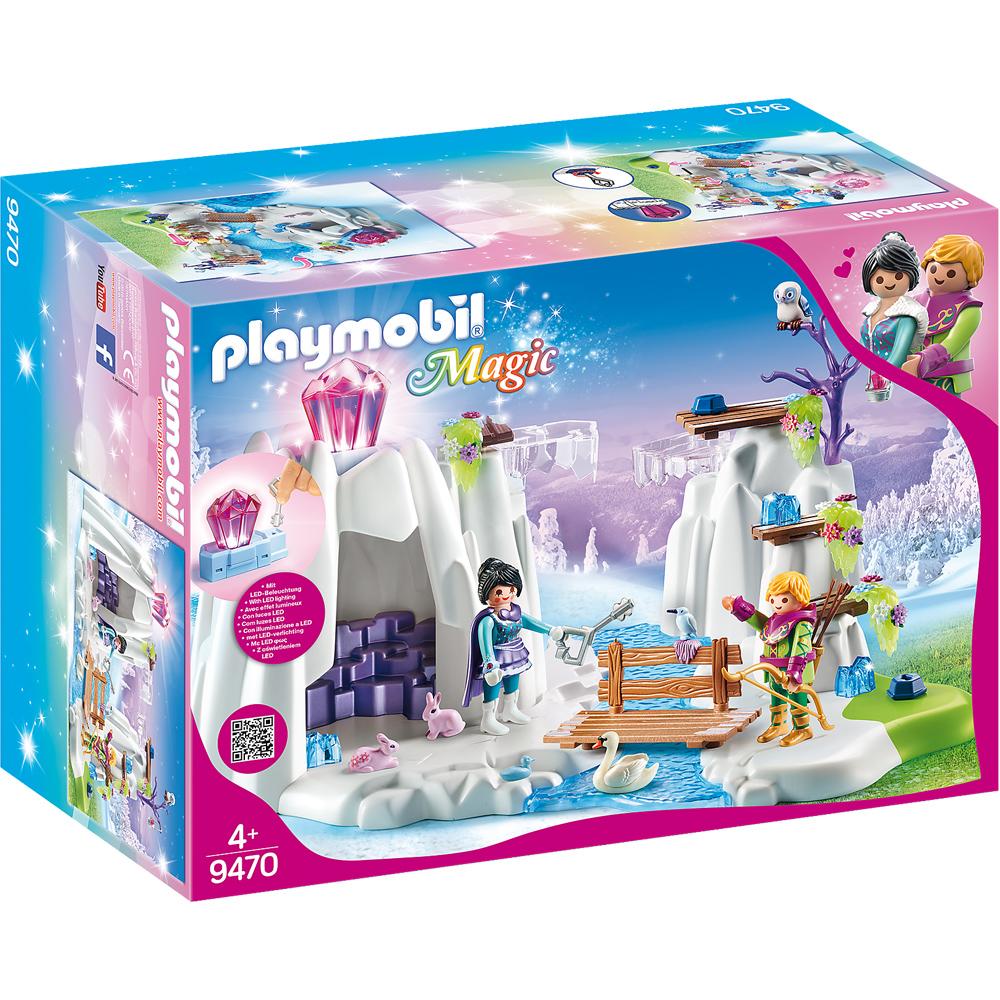 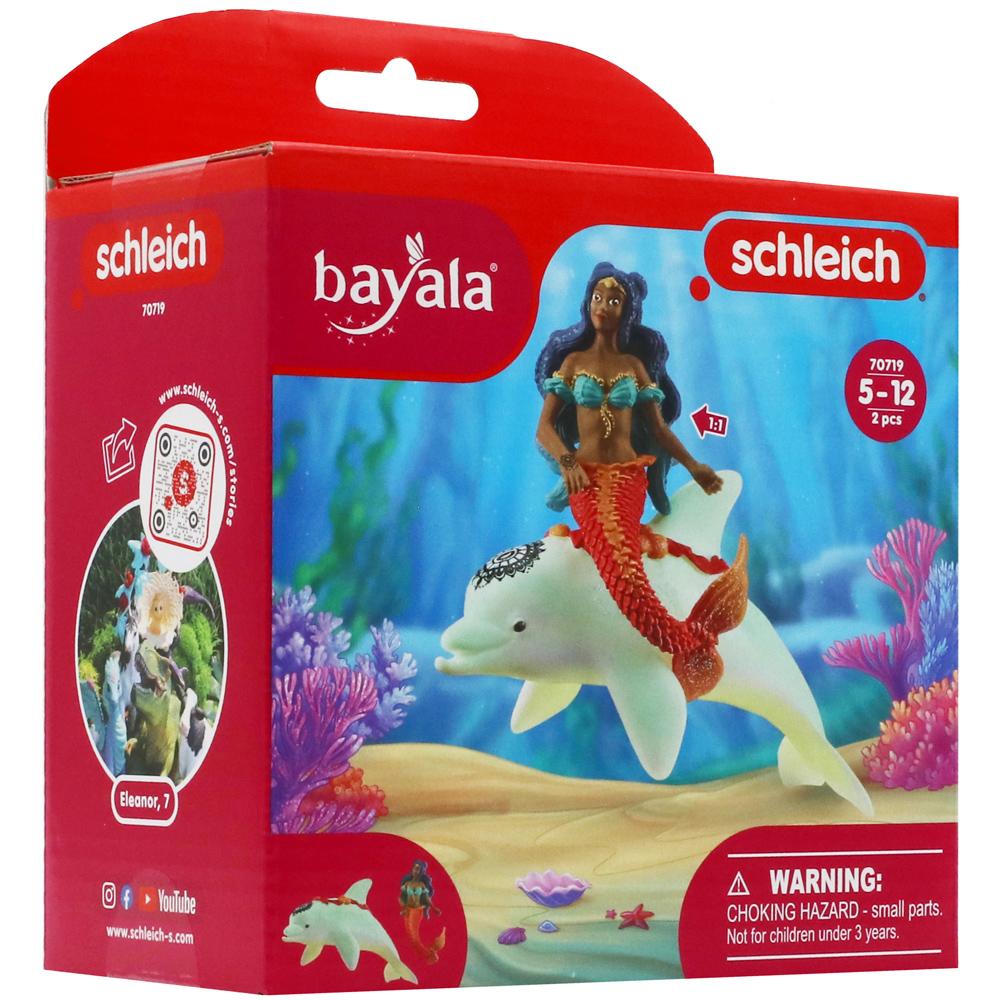 ADD TO YOUR WISHLISTSchleich Bayala Isabelle and Dolphin Fantasy Figure Set for Ages 5-12£16.99 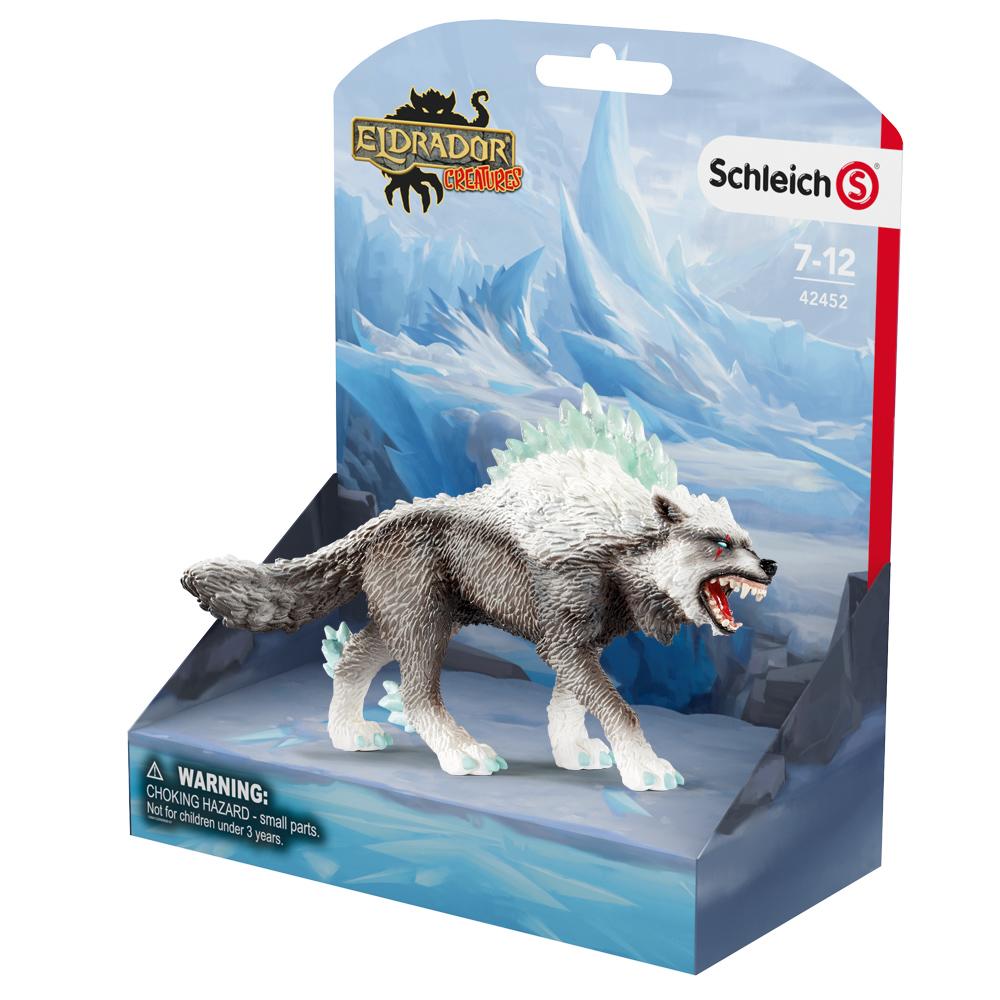 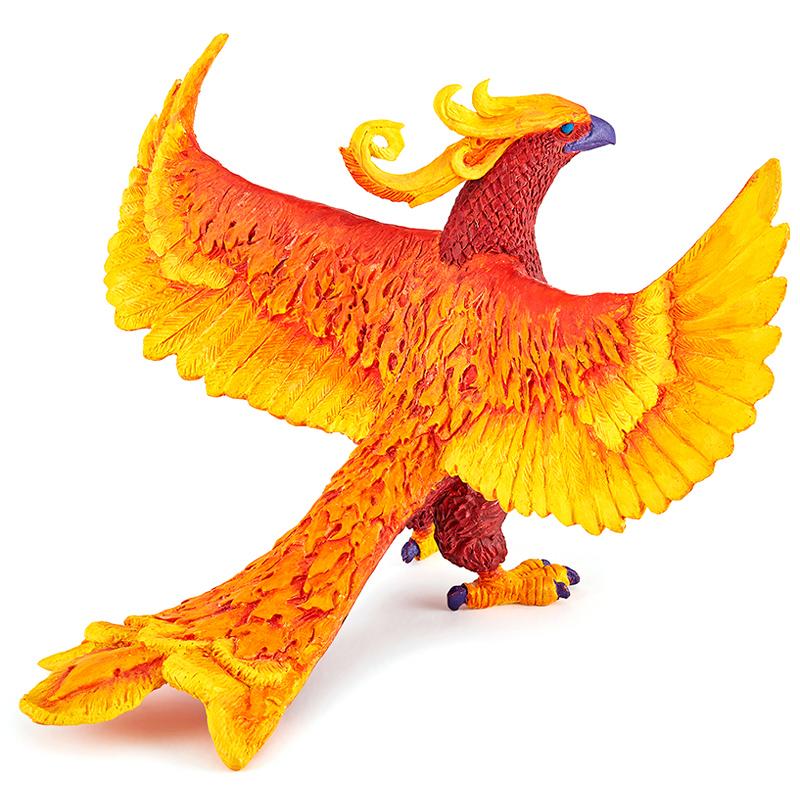 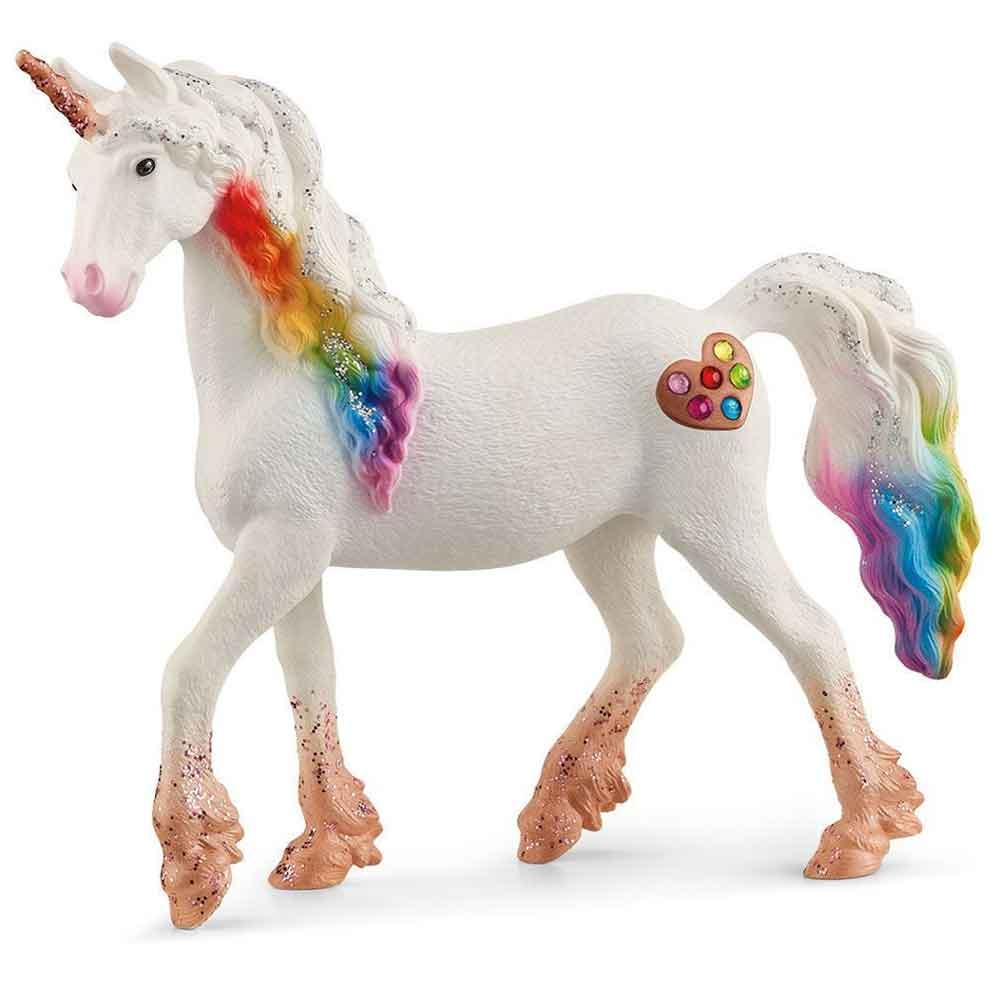 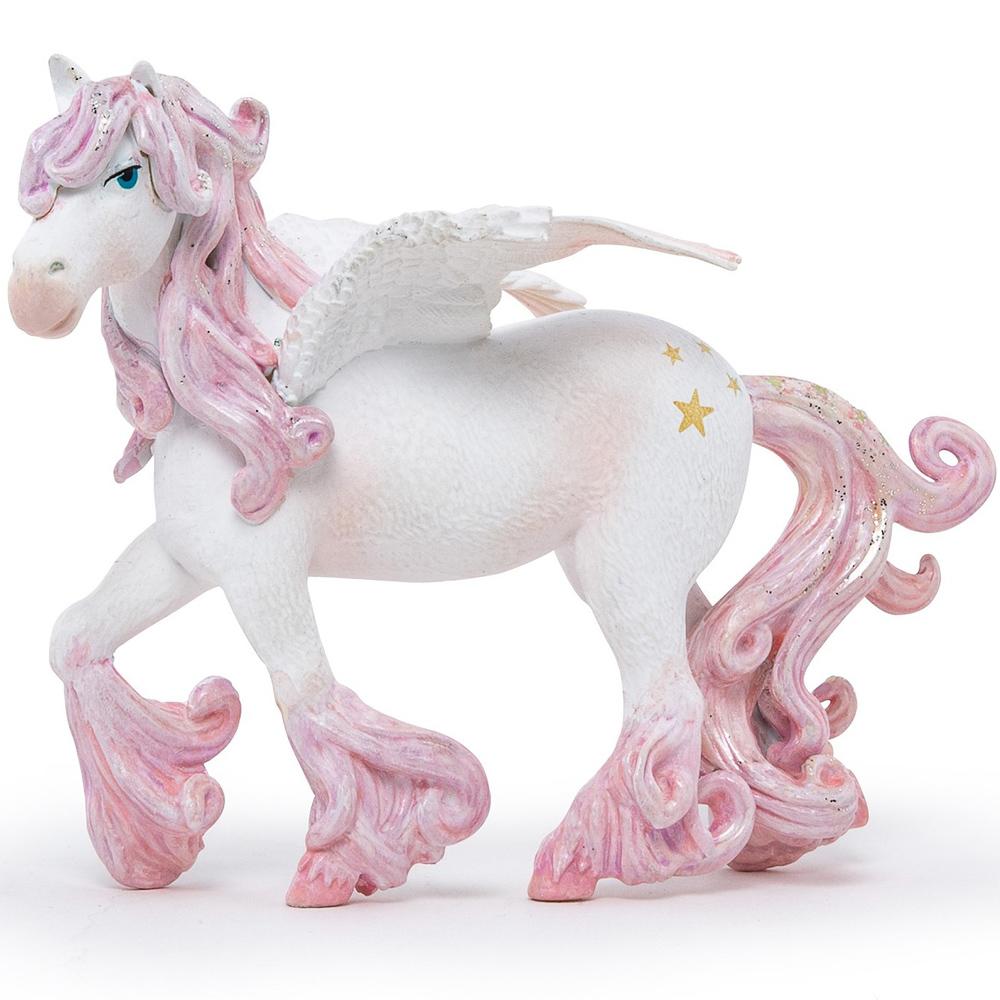