The Originals Inkwell exactly as it was made in the 18th century complete with pen trays an inkpot, sand box and wafer box. The inkpot was intended for quill pens (not supplied)

With its original roots in Leeds, Classical Creamware as originally was named, changed its title to Royal Creamware. It then moved to Newton Aycliffe, County Durham in the North of England where it quickly established itself as a leader in pierced ware and creamware production. When the established chintz firm of Grimwades bought out the company, the production moved its base to Longton, which is one of the five pottery towns known as 'The Potteries'.
This handcrafted Leedsware china is highly collectible and was uniquely created to the 18th century specifications. Each piece was individually crafted by the potters in the Royal Creamware factory in England. 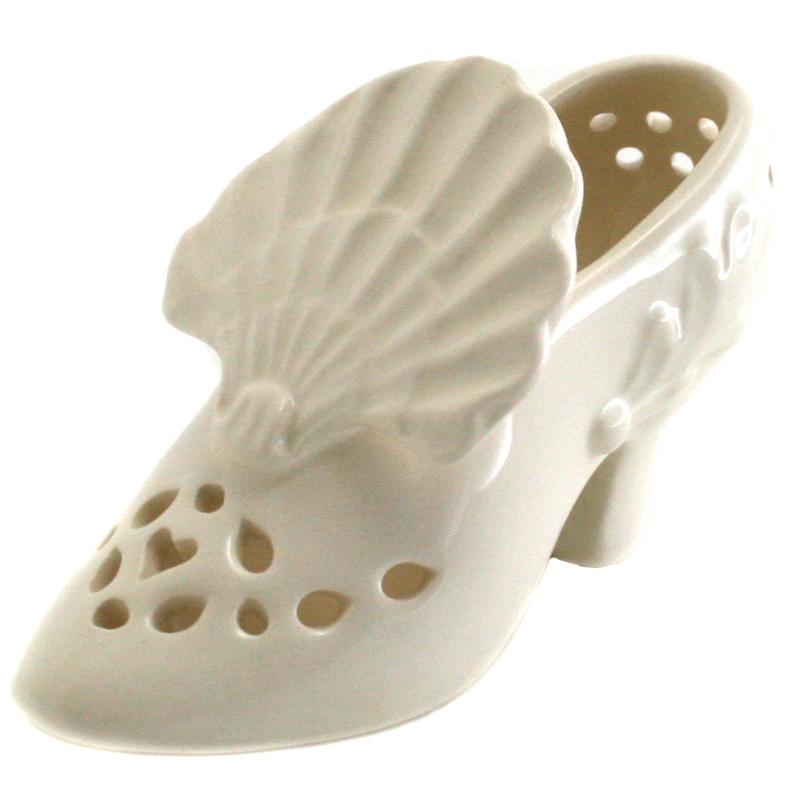