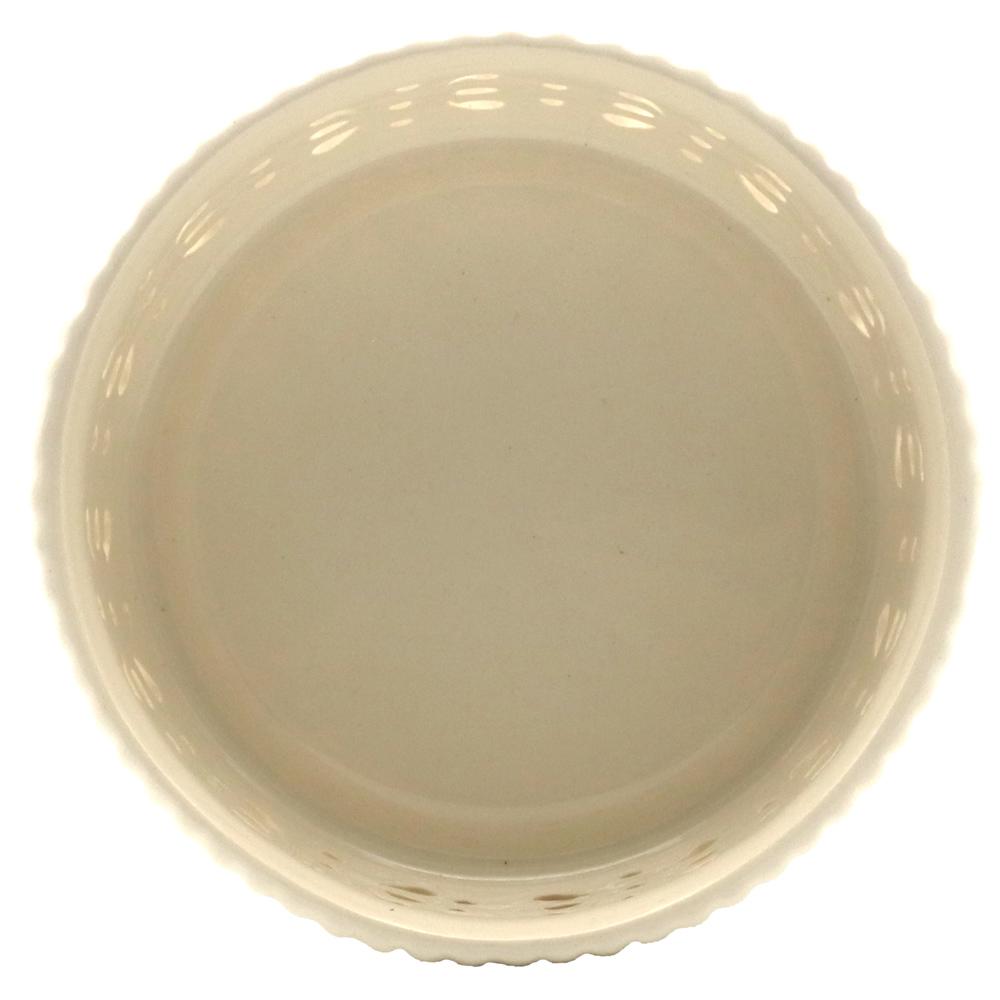 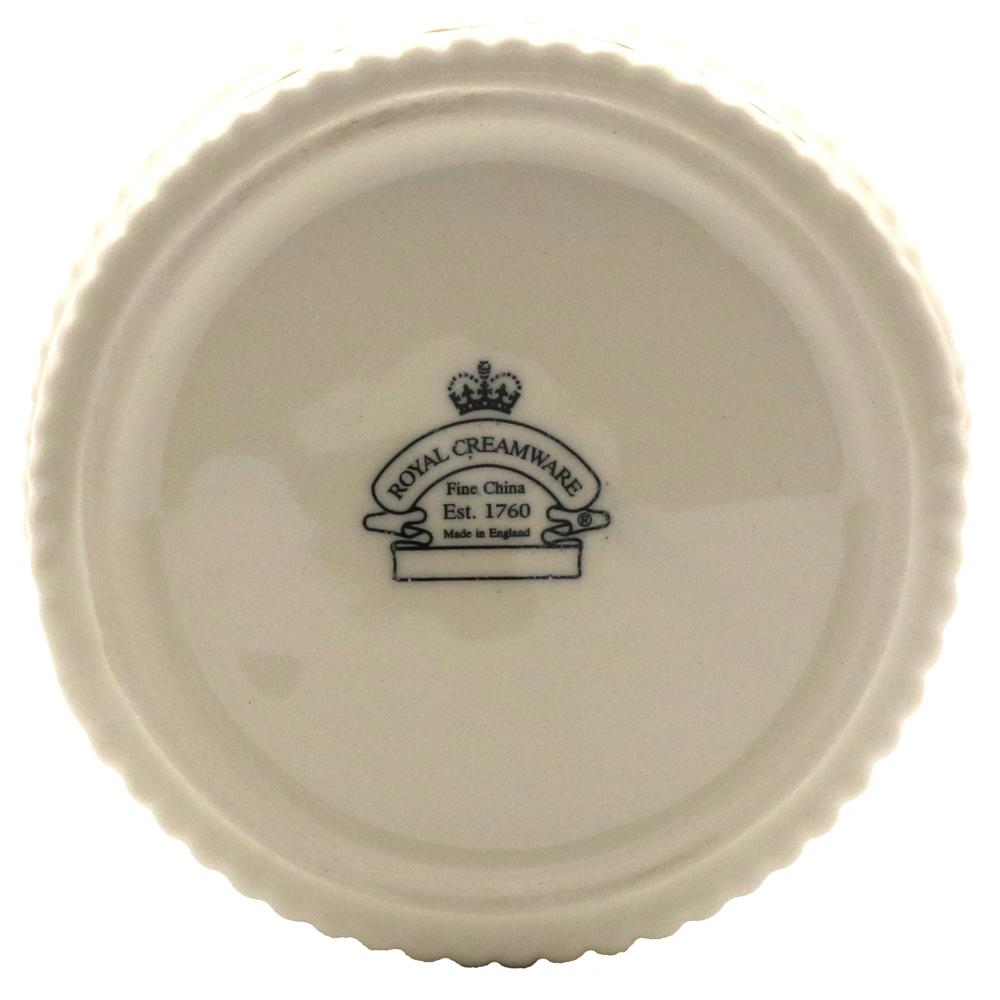 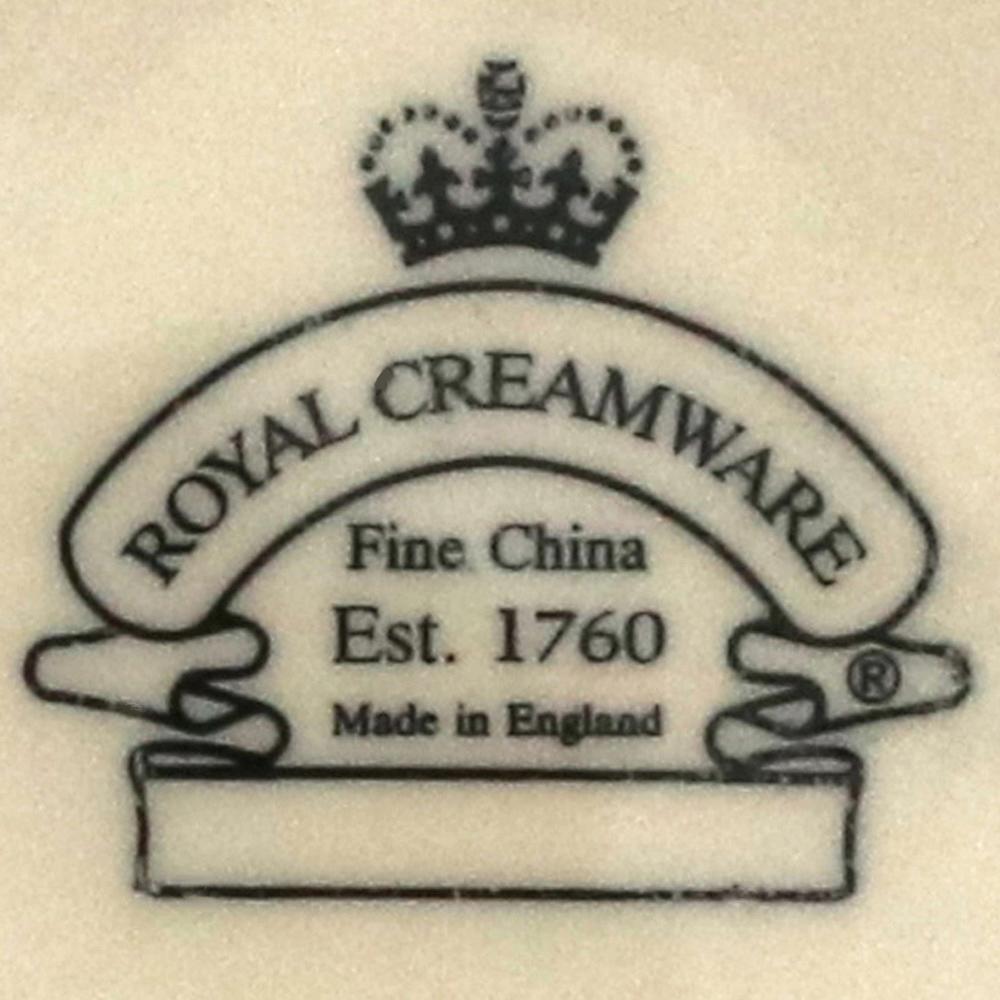 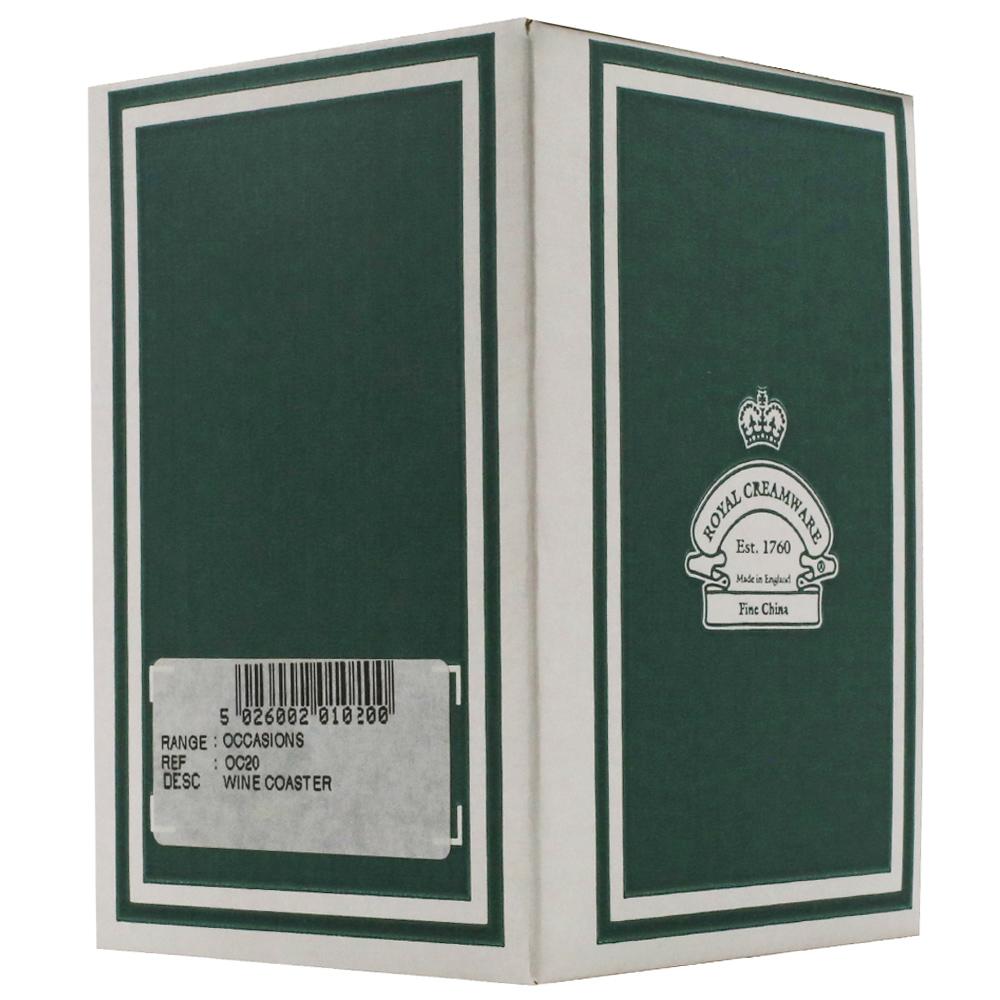 The Occasions Wine Coaster cylindrical body pierced with a pattern of openwork has an unpierced bottom ready to accept that special bottle of wine.

Whether it is a full-blown dinner party or a romantic tryst this wine coaster sets the scene. 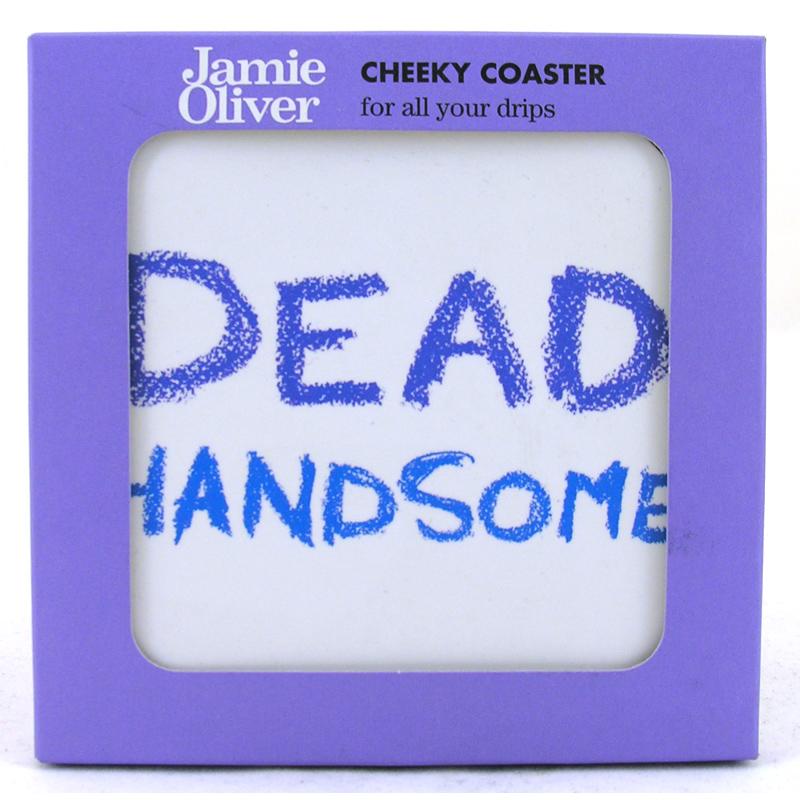 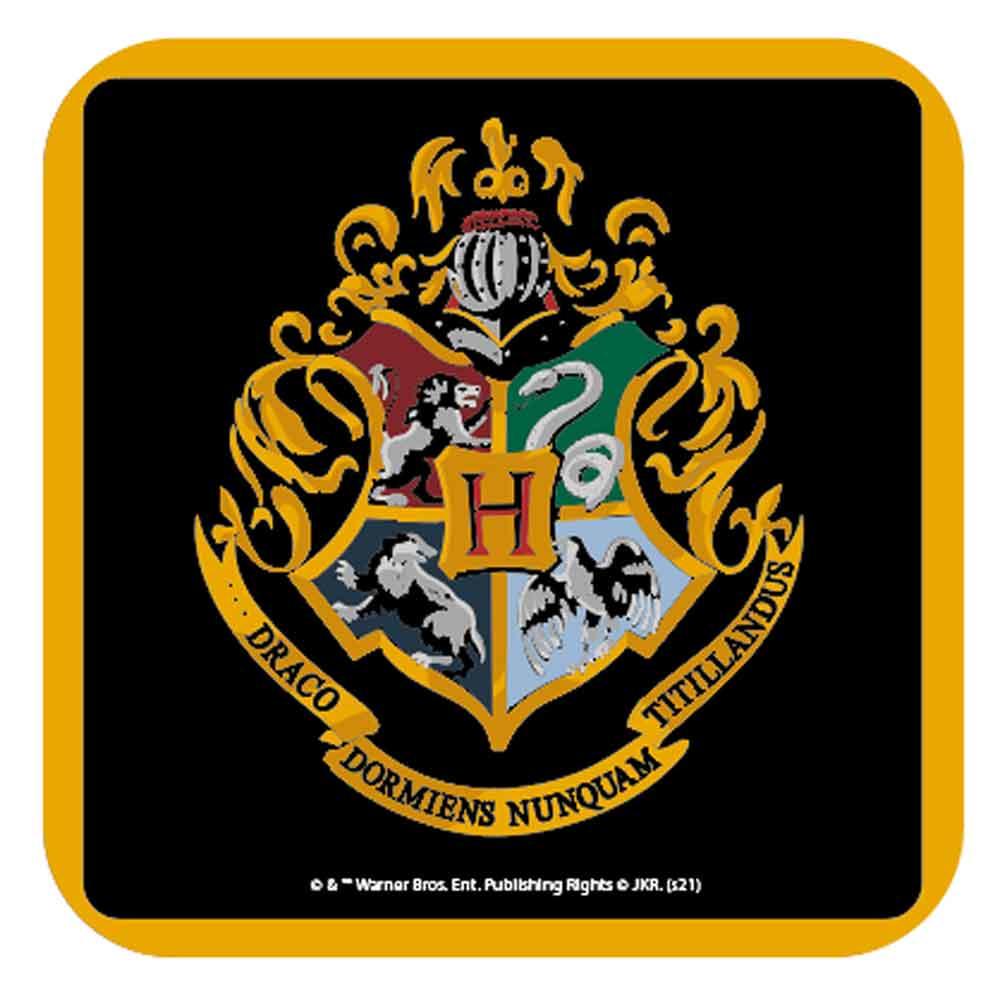 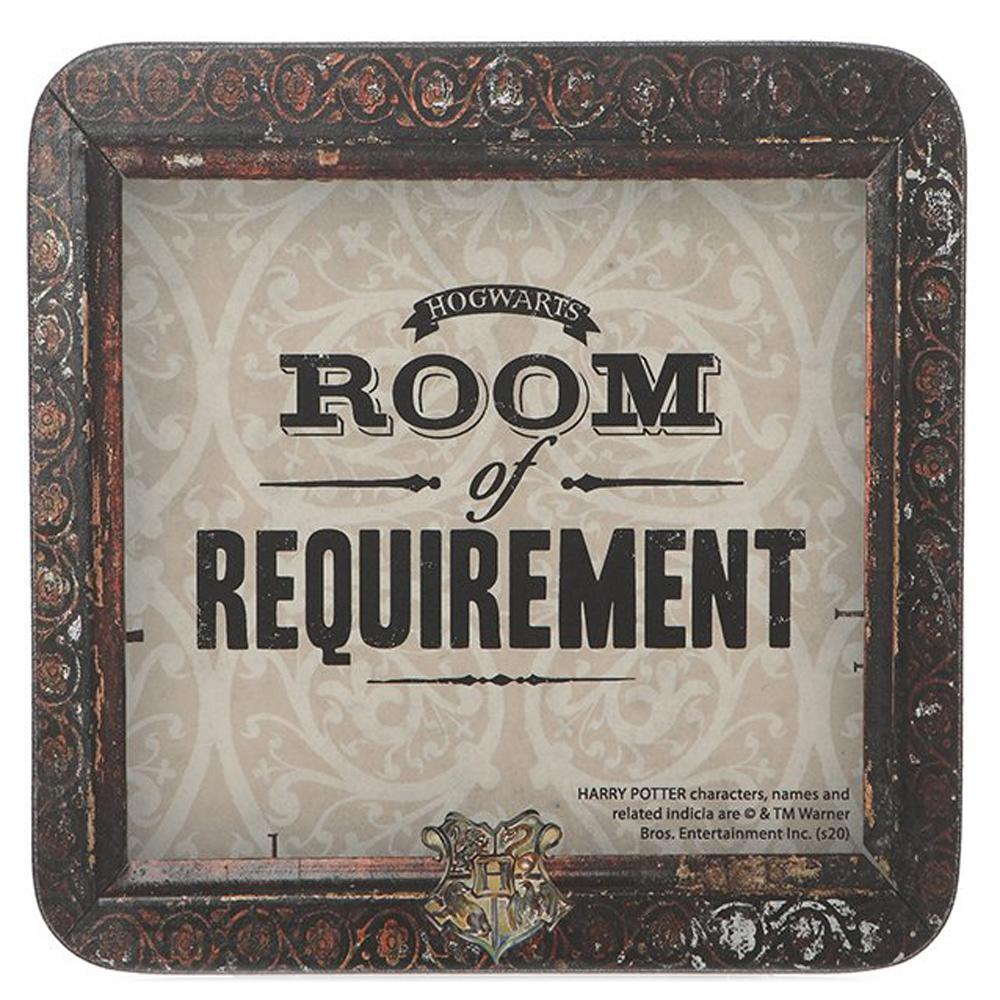 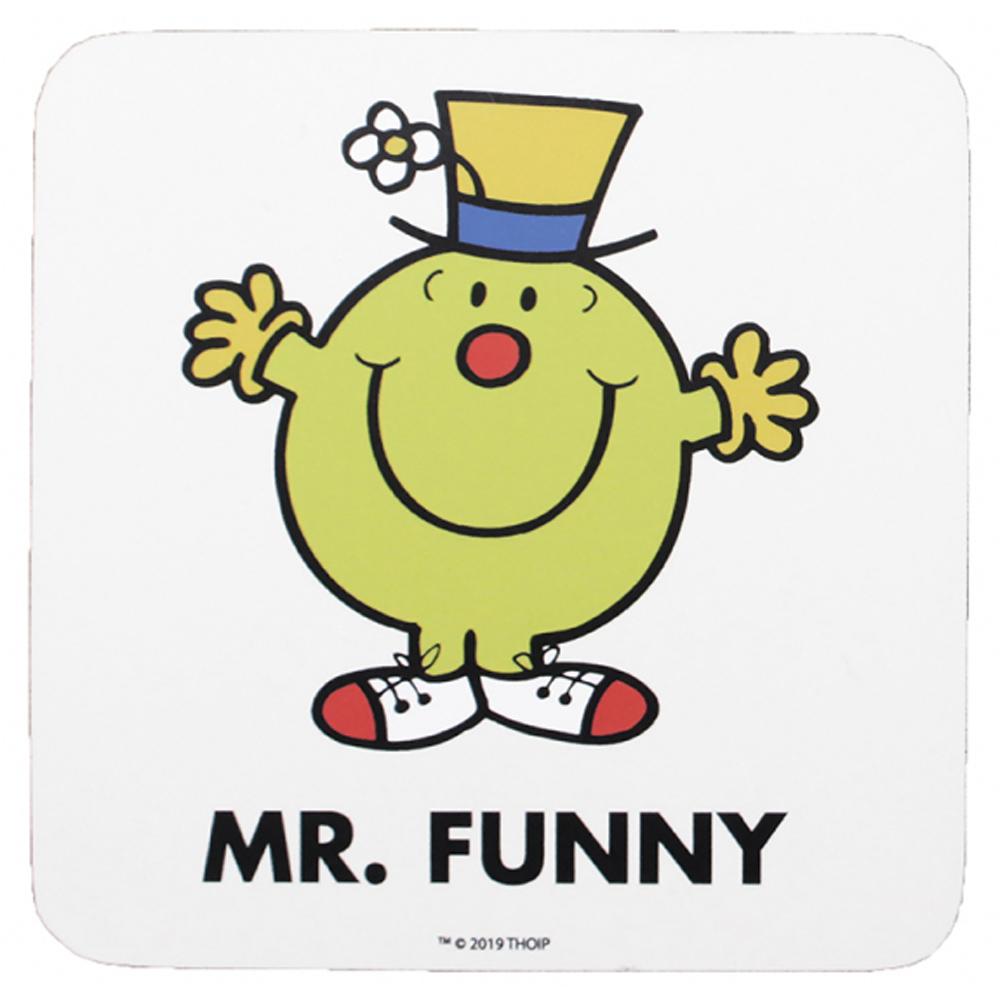 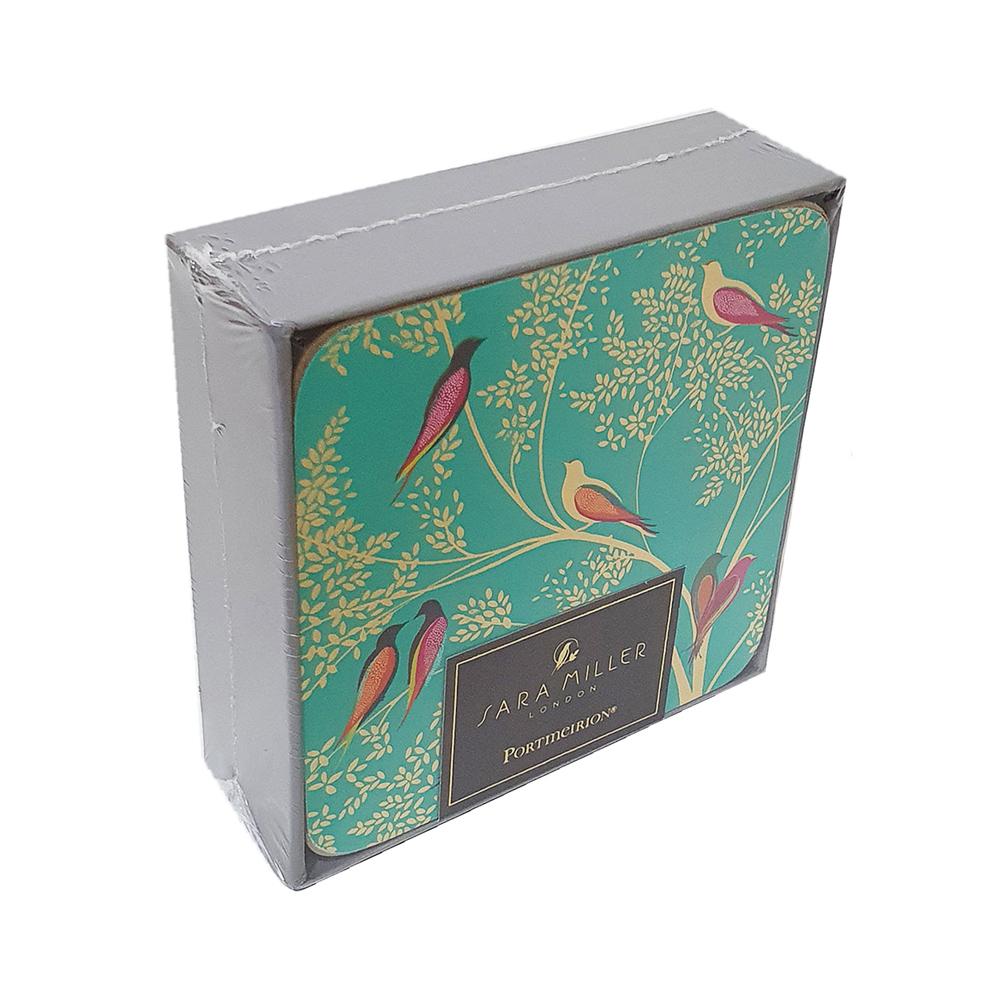 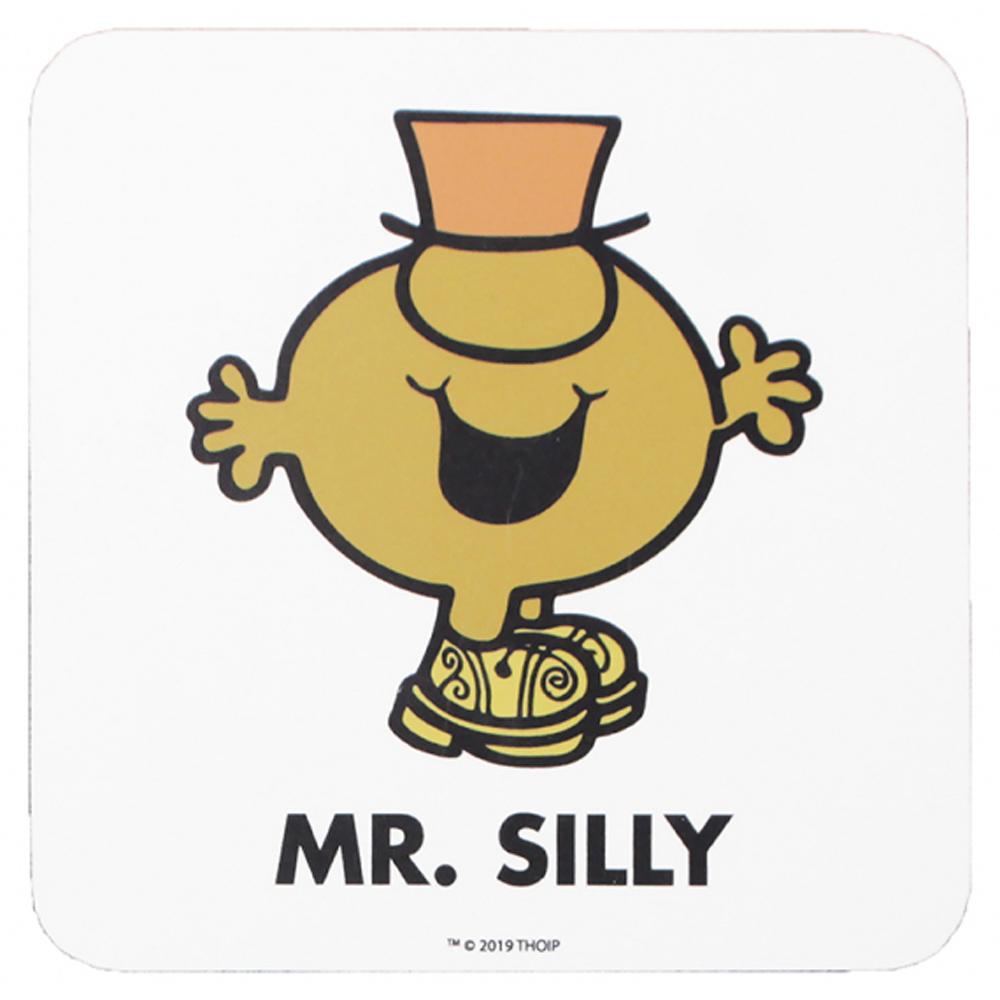