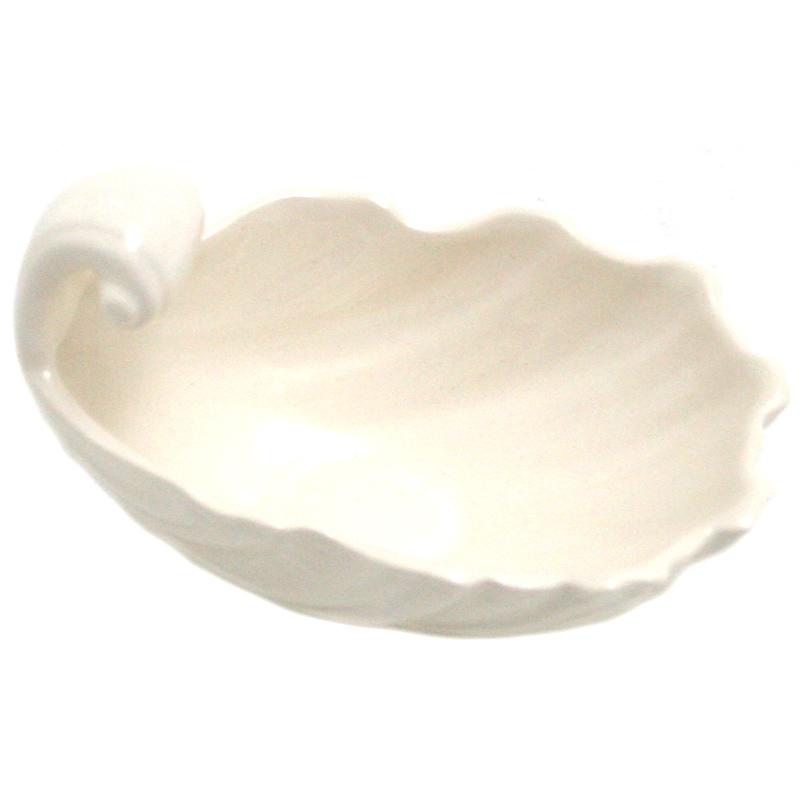 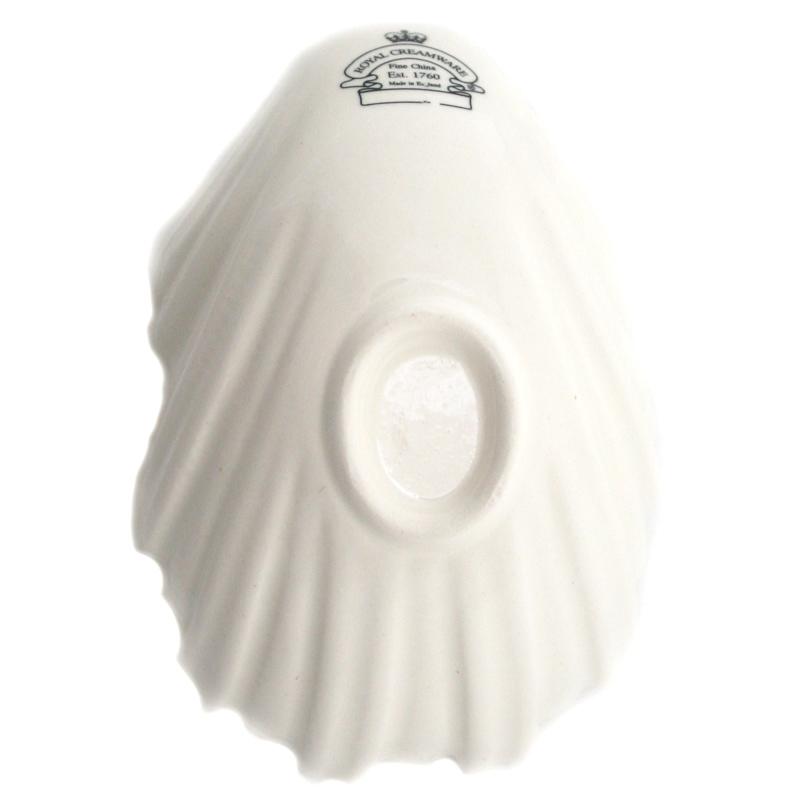 The Occasions Small Shell Dish in the classical Grecian style, in the form of an open bowl.

Can be used in the bathroom for soaps and crystals or even on the table for many other things.