The Occasions Cornucopia is essentially a wall vase a horn-shaped container suited to be overflowing with flowers. Depicting in heavy embossing a boy drinking from a bottle.

Available in either Left or Right facing. (Each sold separately) 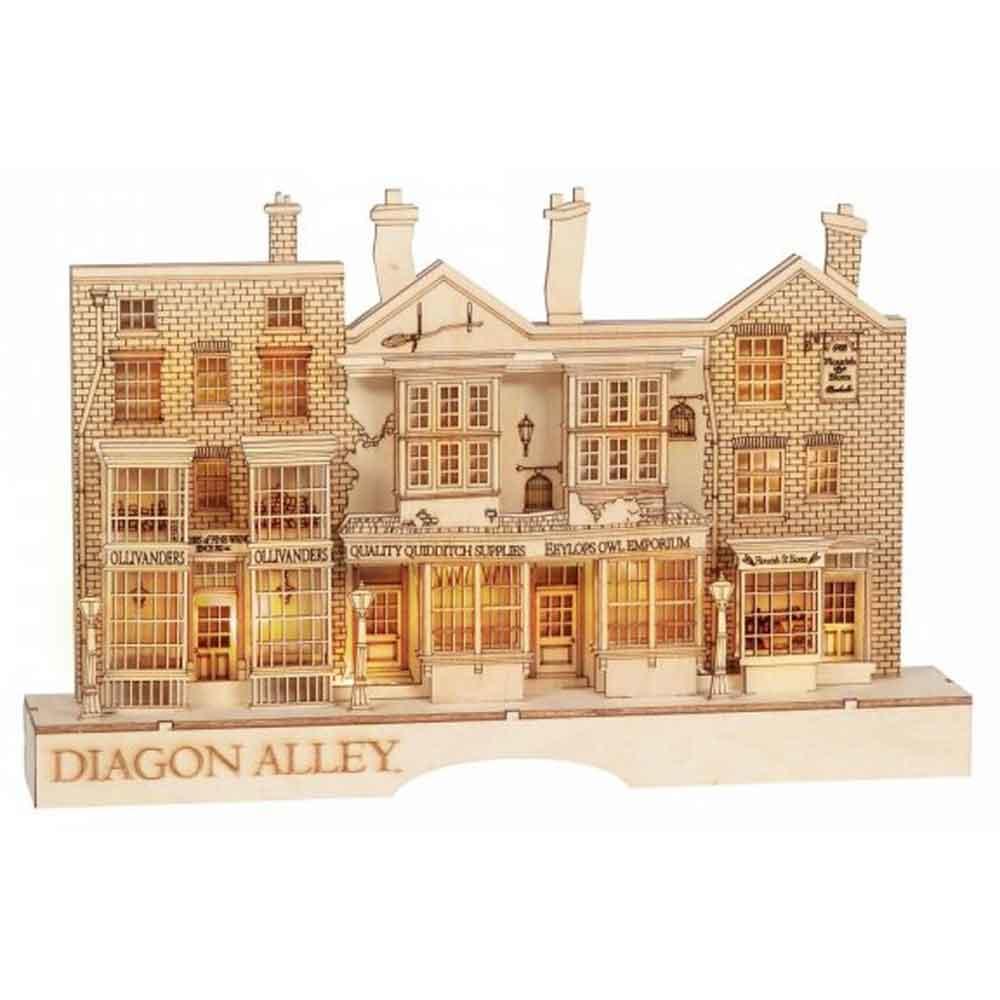 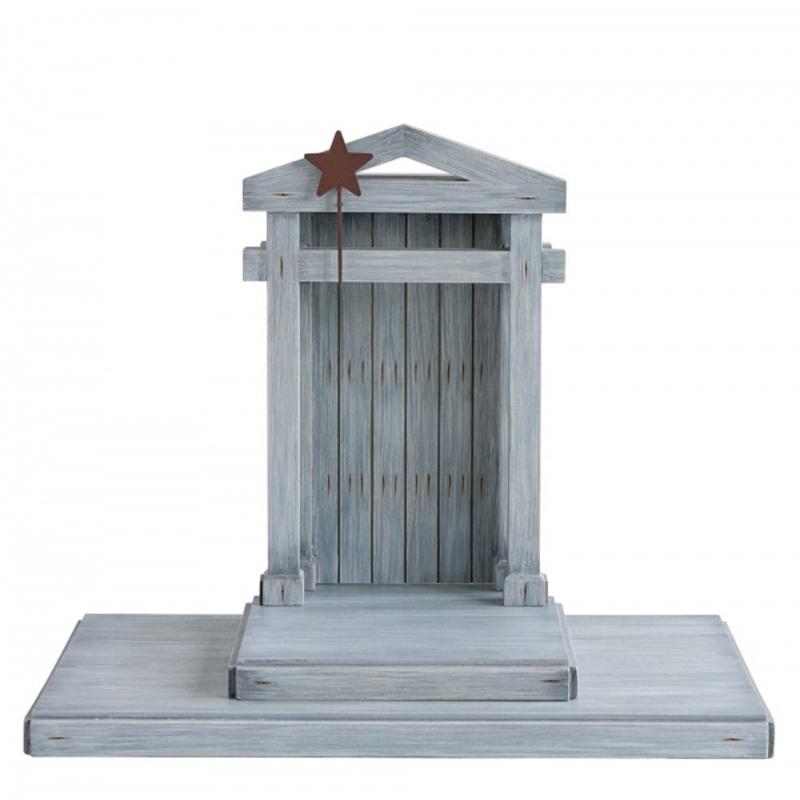