The Classic Medallion Dessert/Salad Plate are part of the Classics collection the piercing pattern to the outer rim is in a double annular style with one inside the other and carried all the way round the plate it has a bead edging to the plate perimeter the deep centre bowl has ribbed sides. 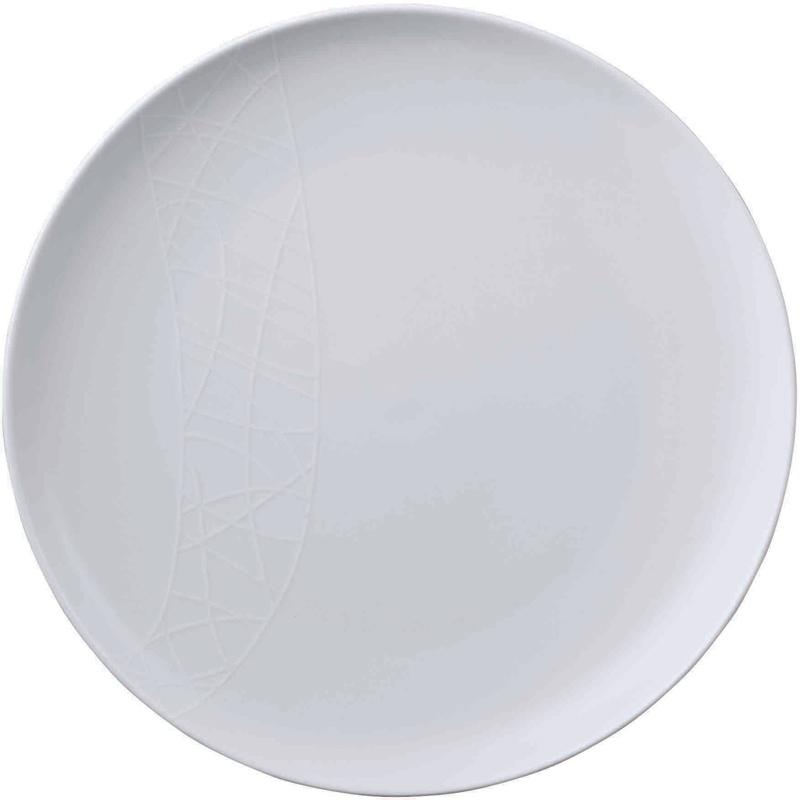 ADD TO YOUR WISHLISTElite The Victoria and Albert Design Commemorative Tin Plate 25.5cm£8.99 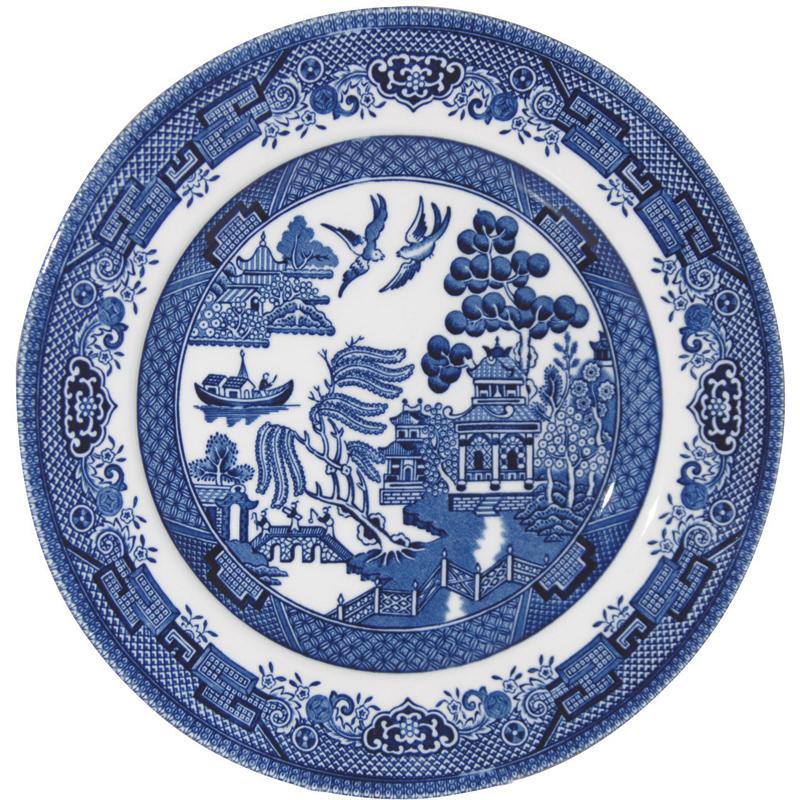 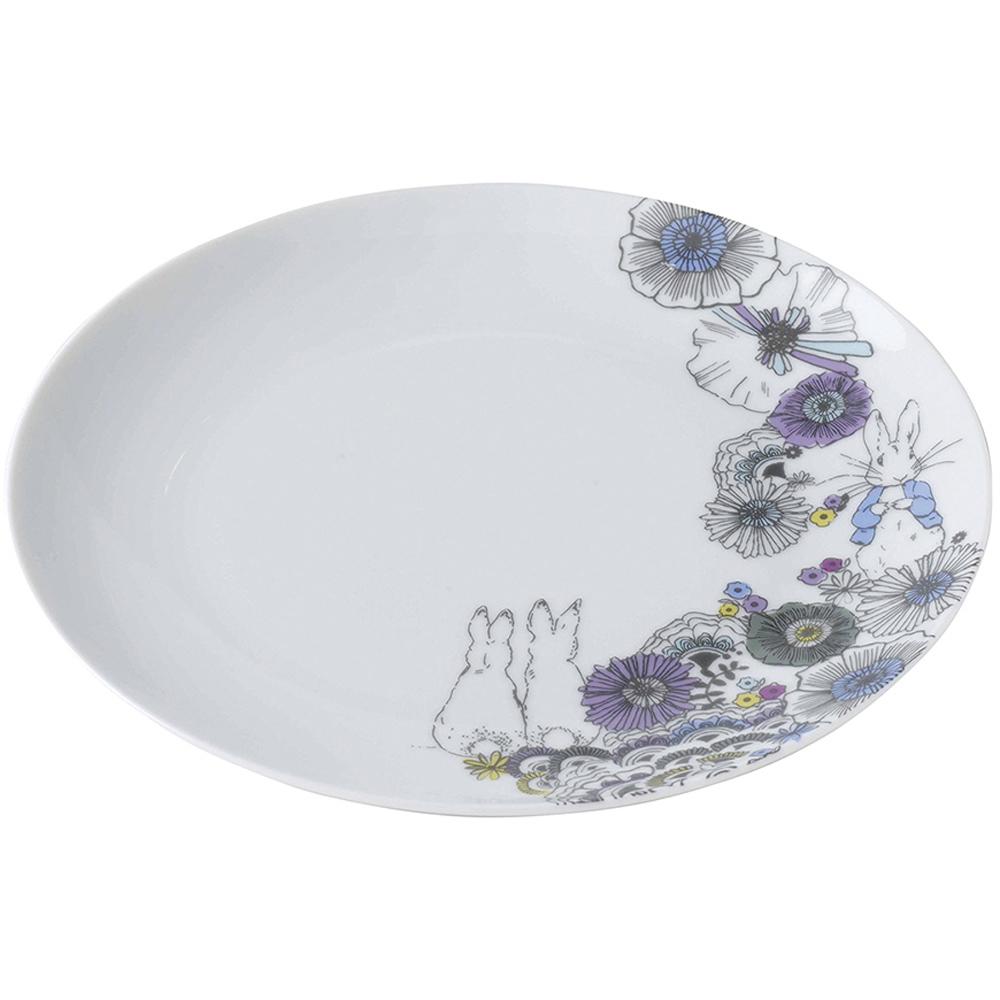