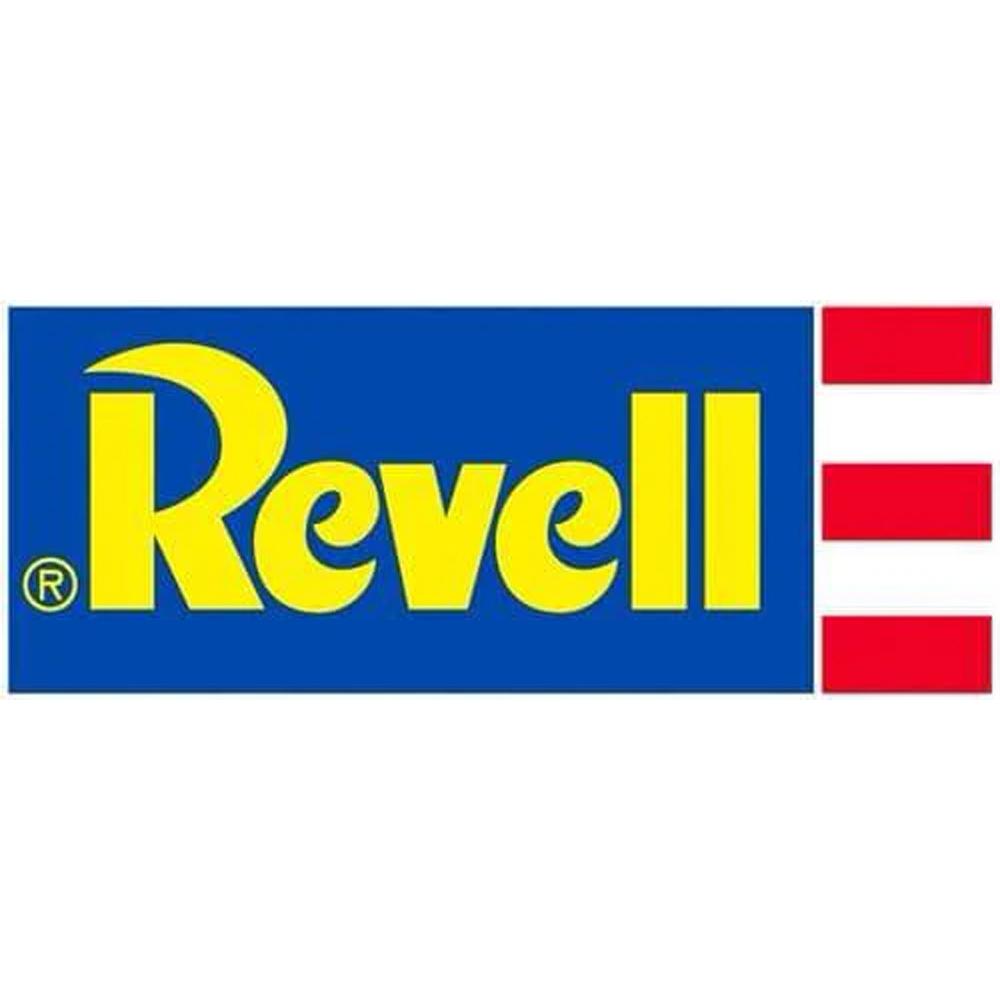 We offer a wide range of products in a variety of scales and types and at great prices with free tracked UK Delivery, we also ship orders overseas too. 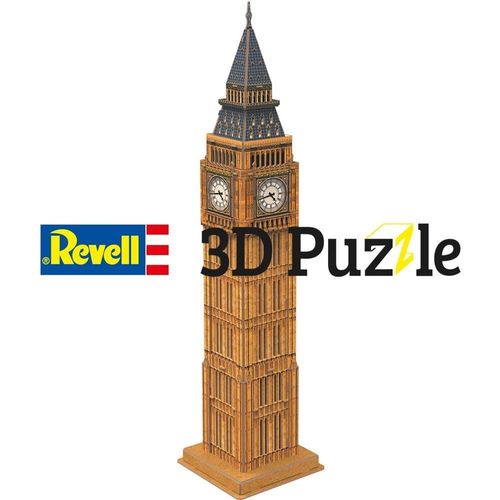 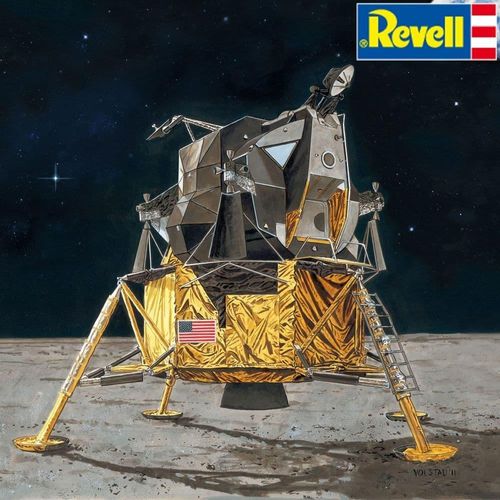 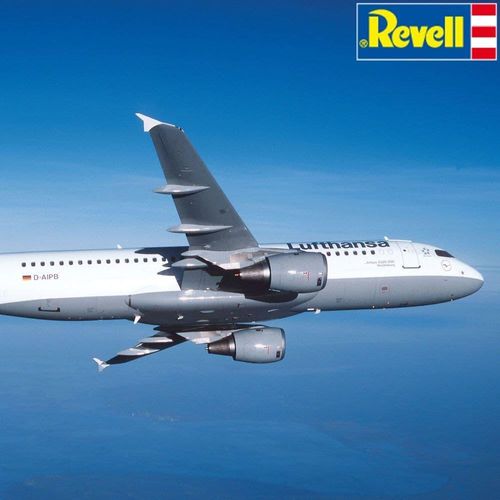 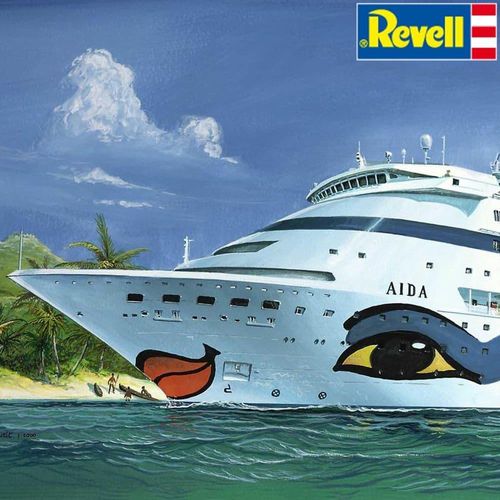 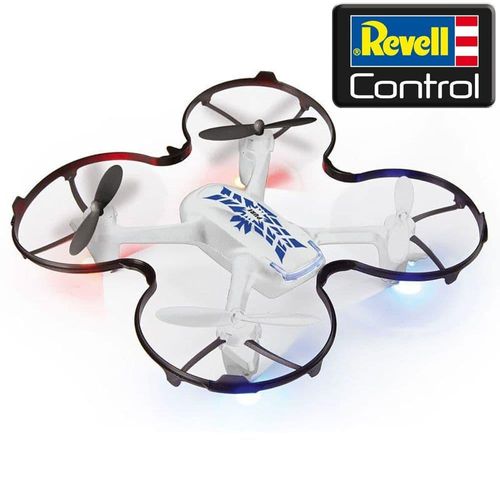 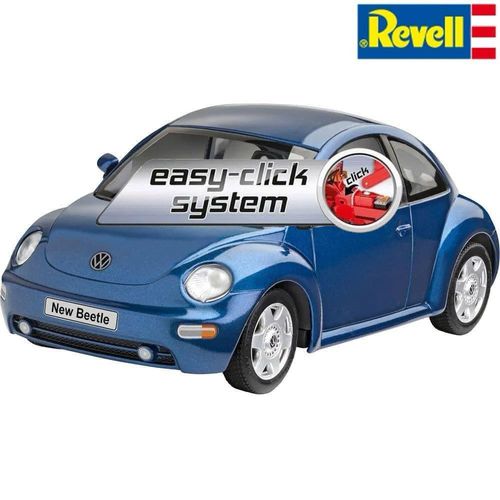 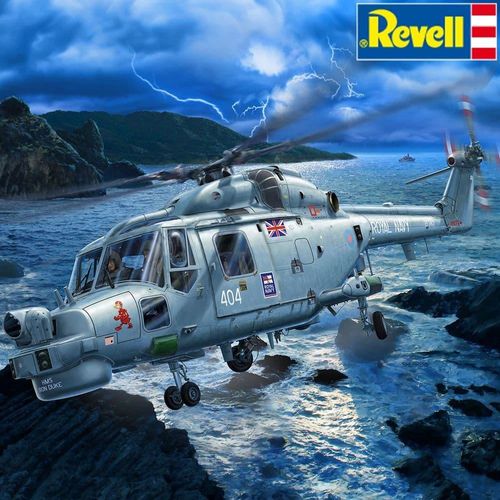 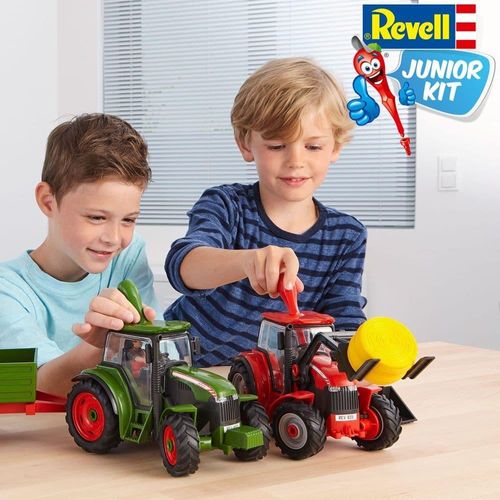 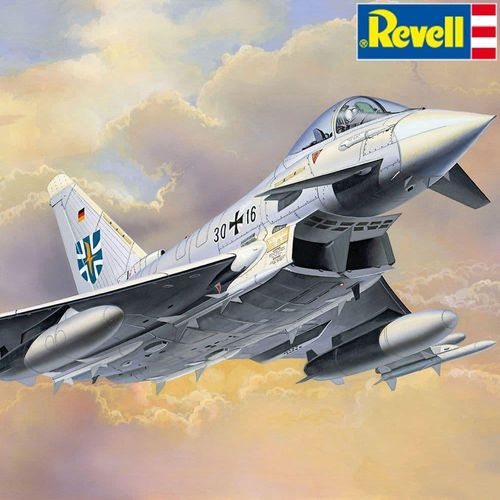 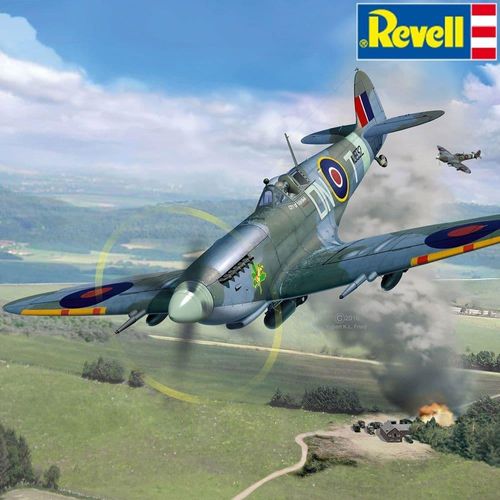 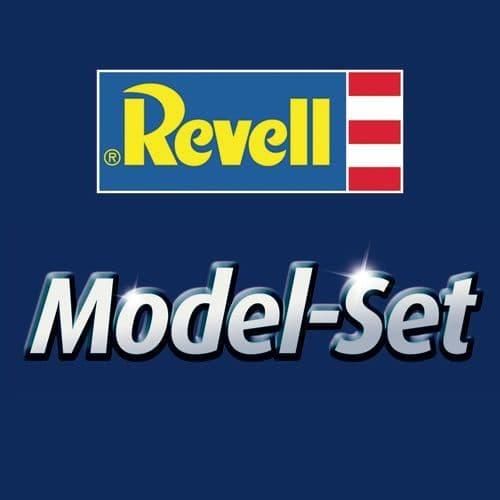 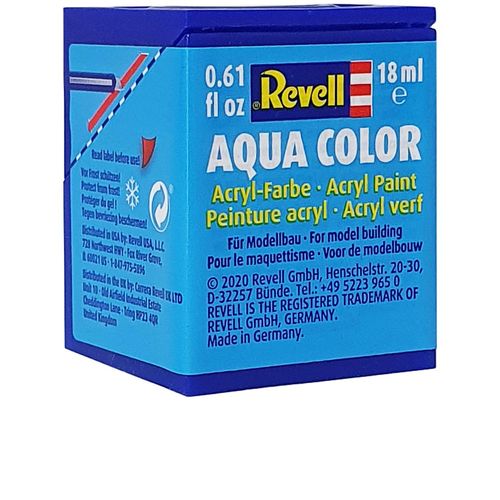 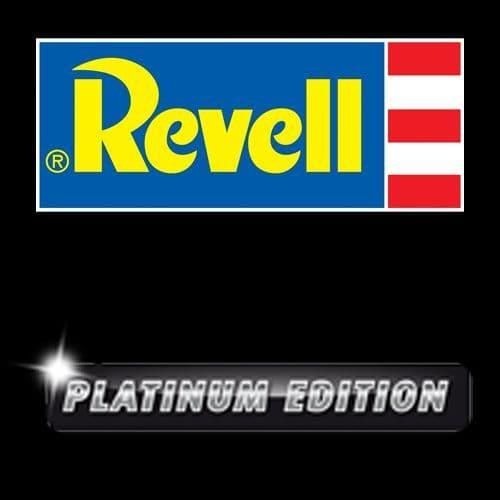 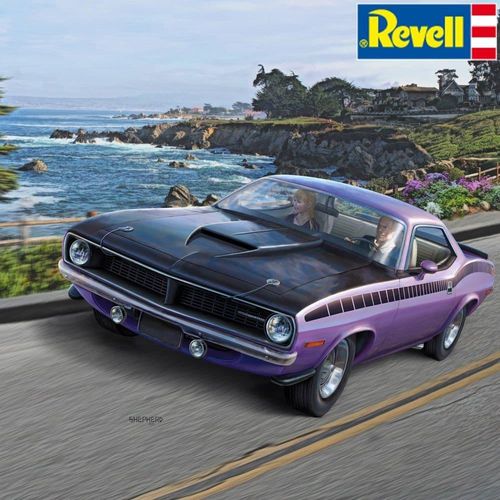 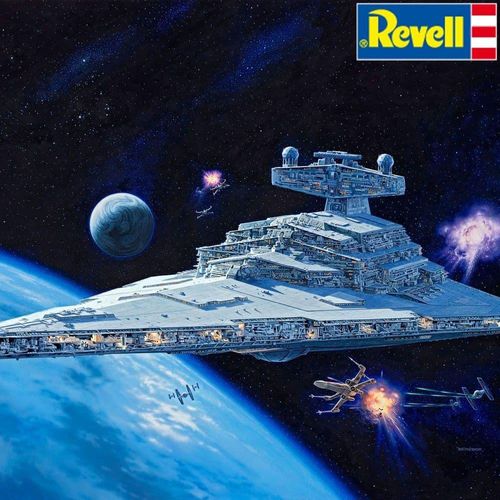 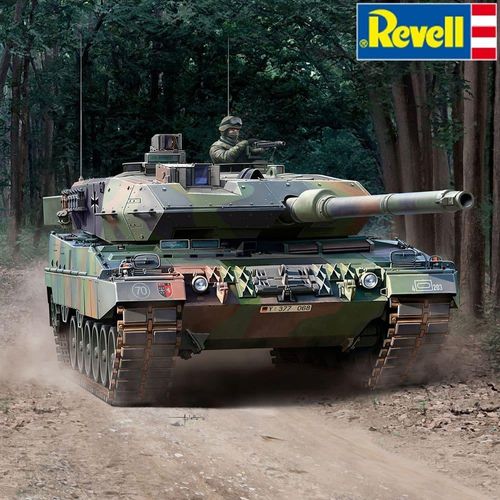 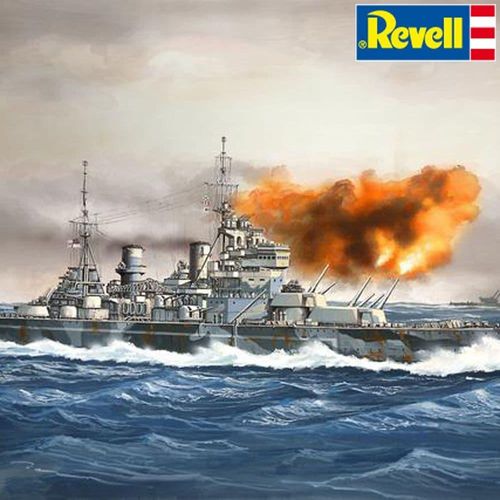 Shop Our Range of Revell Plastic Model Kits and More

Here at the Model Shop in WWSM we stock many of these amazing models. The Military Aircraft categories have a large mix of pre-1945 and post-1945 military aircraft in different scales, from countries all over the world, like the Supermarine Spitfire or the Eurofighter Typhoon.

If you prefer passenger planes then take a look on the Civil Aircraft category. There is the Airbus A380 and Embraer 190 alongside many more!

On the Civil Vessels shelf there are many Sailing ships from the past including the H.M.S. Bounty. Or how about a Motor ship? You could decide to make a model of R.M.S. Titanic or the Ocean Liner Queen Mary 2.

On the Warships & Submarines shelf there are aircraft carriers such as the US Wasp Class Assault Carrier and German Submarines from the time of the Second World War.

Revell have been makers of model kits for over 60 years. They have a large range of models available, something to offer to anyone who is enthusiastic about building models. Everything from Military aircraft, ships and vehicles to cars and buses.