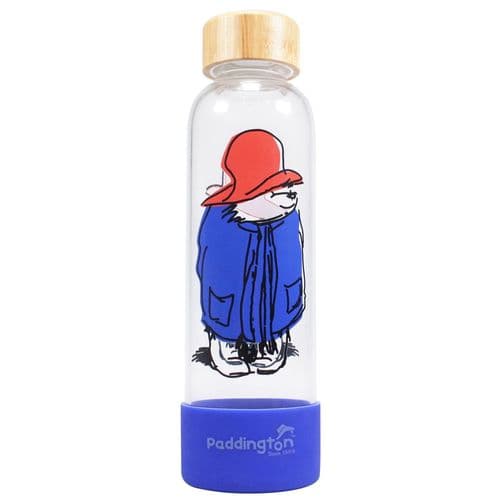 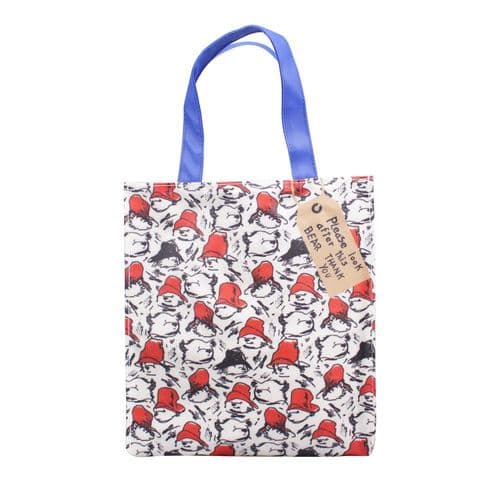 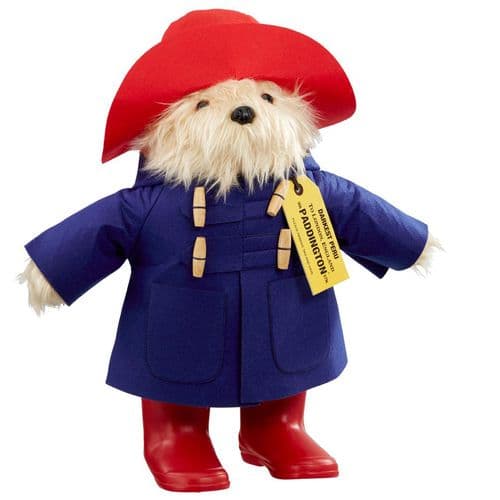 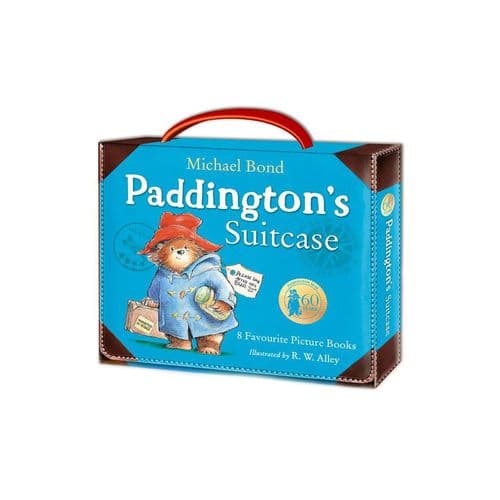 The Adventures of Paddington Multi-Figure Pack 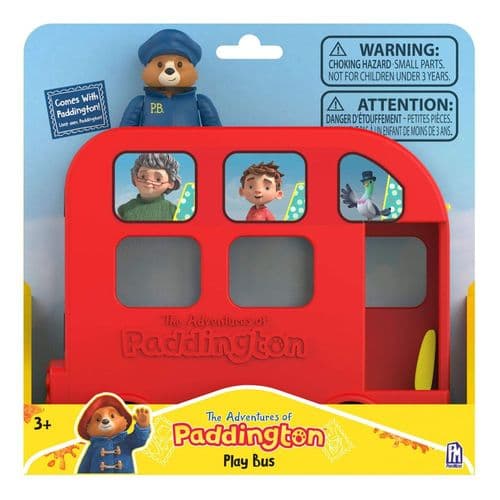 The Adventures of Paddington Play Bus with Figure

It would be hard not to hold Paddington Bear in affection. He has been a character close to the British public’s hearts since 1958 when he first appeared in books and in a television series with many, many episodes being aired right up to current time and soon the whole world began to know all about this loveable bear. Here you will find a whole array of differently sized Paddington bear figures, key rings and other themed accessories. Create your own Paddington Bear Adventures!