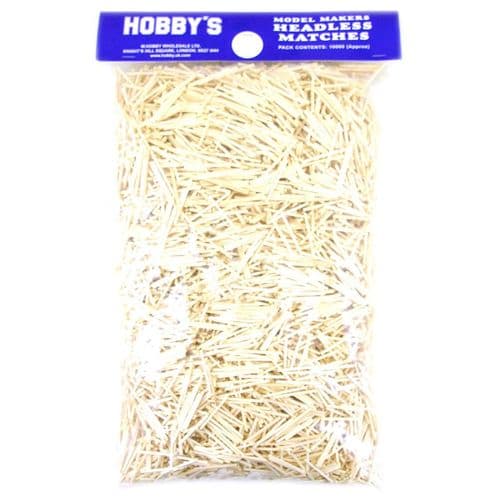 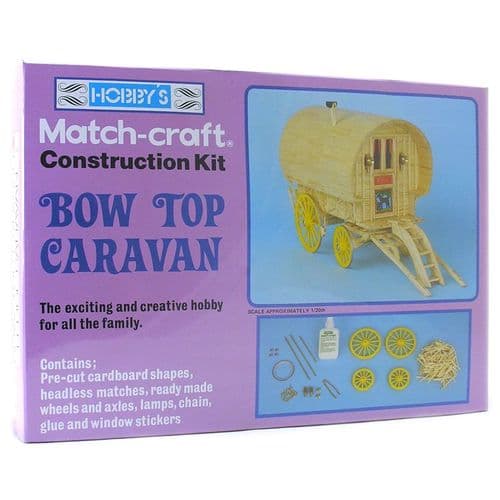 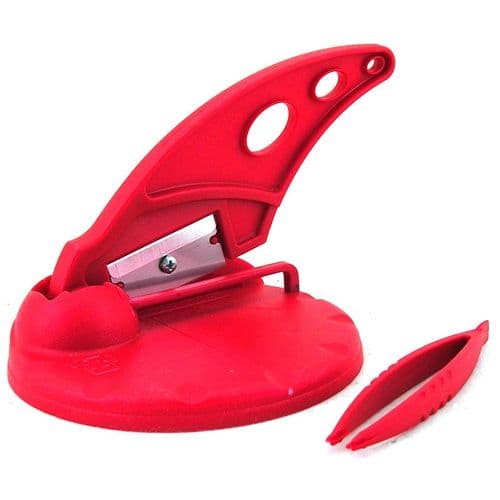 Matchstick Modelling is most definitely a hobby for people with a lot of time and patience. It was originally developed as a pastime for prisoners of war during the 18th Century. Early models were built using real matches that had the heads cut off. Sometimes, however, the heads were left on to add a little colour to the finished product.

Many of the modern pre-packed kits include a safety cutter for the specific purpose of trimming matchsticks so there is no need for sharp knives. These kits usually consist of cardboard formers to which you need to stick your matchsticks after cutting them to the correct size.

The matchstick kits that are made by Matchitecture mark a new development in the world of match modelling. They have got rid of the traditional cardboard formers and instead you have a set of paper plans. Simply place the paper plan underneath the protective clear sheet on the building board and assemble the microbeams (matchsticks) appropriately. When all the sub assemblies have been constructed, you can then join them all together to produce your match masterpiece. This technique allows for more open structures without the risk of unsightly cardboard ruining the end effect.

If we don’t have the kit you are looking for, or perhaps you want to make something that doesn’t exist in matchstick kit form, then why not have a go at creating your own. With a set of 10,000 headless matches you can let your imagination go wild!