Join Mario and his friends in his new adventures in the LEGO Mushroom Kingdom! 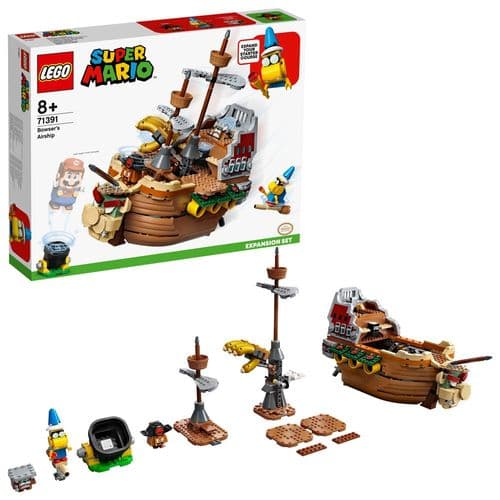 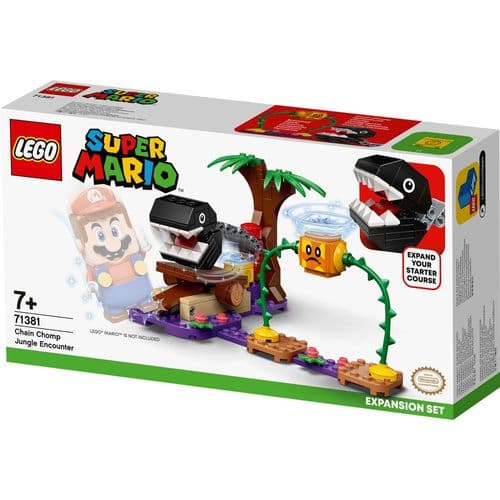 Launched in 2020 to coincide with the 35th anniversary of the Super Mario Bros game. These sets are more than just a normal LEGO set, they’re a mix between a set and video game. This allows interactivity with the set and the free LEGO® Super Mario app, which offers building instructions, a safe forum for kids to share ideas and more.

With the LEGO® Super Mario Adventures with Luigi Starter Course 71387, you can pair the figure to your phone via Bluetooth and enjoy hours of interactive fun.

Our wide varieties of sets aimed at ages of 6 and up allow for you to build an entire world of Lego Super Mario with expansion sets, such as: -

For that extra little something you can get LEGO Super Mario Character Figure Pack Series 4 71402 to add that extra character to your set.