Join the rebellion or fight for the empire! With LEGO Star Wars Toys! 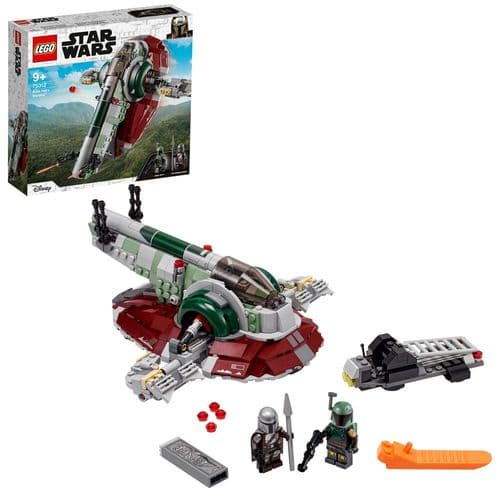 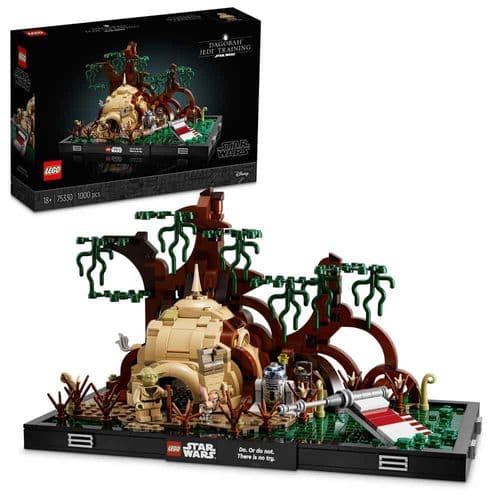 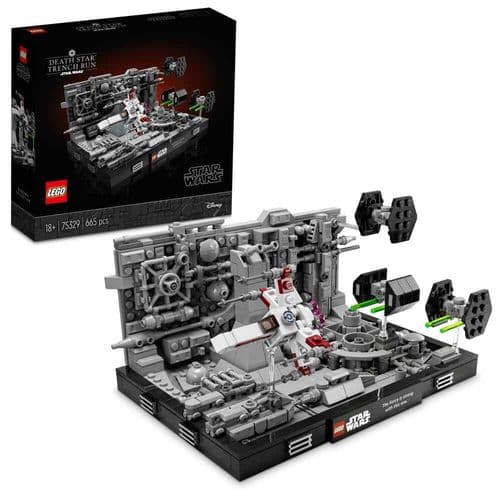 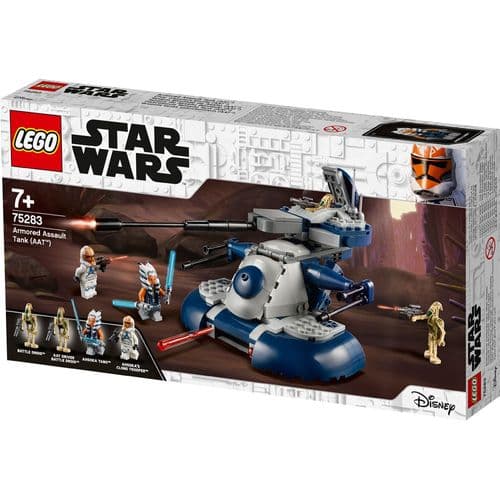 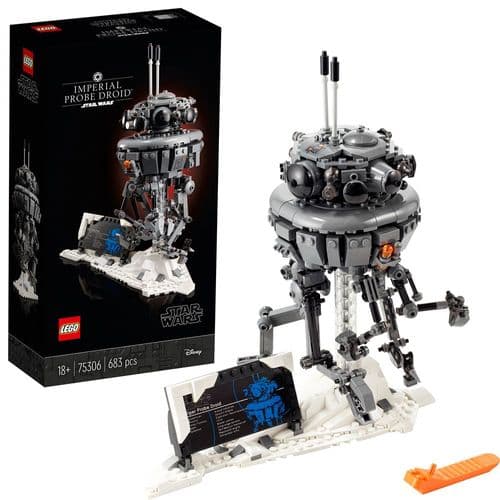 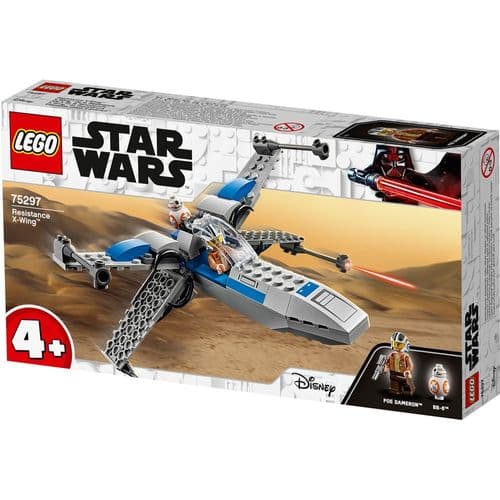 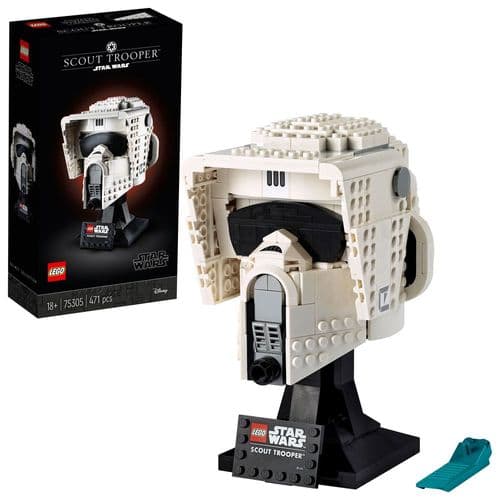 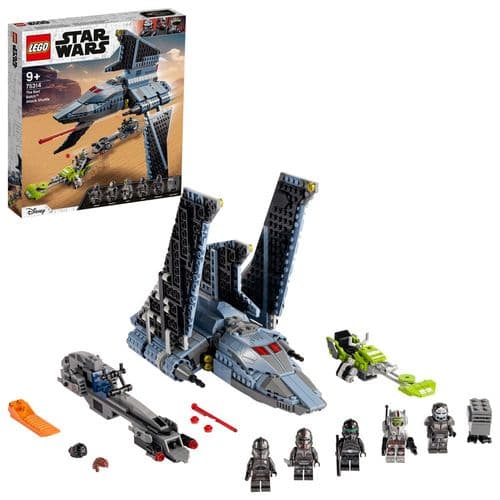 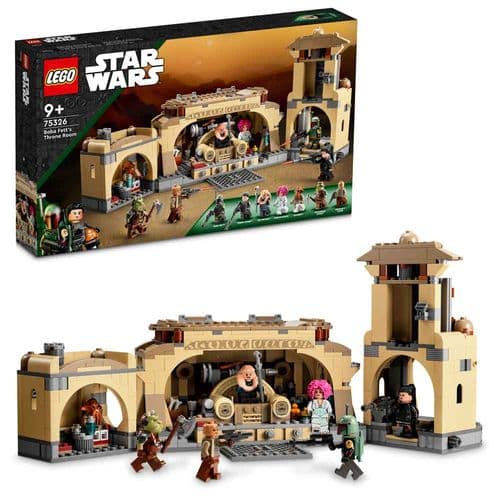 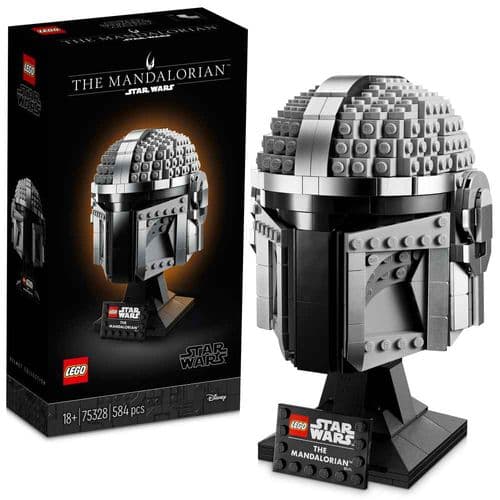 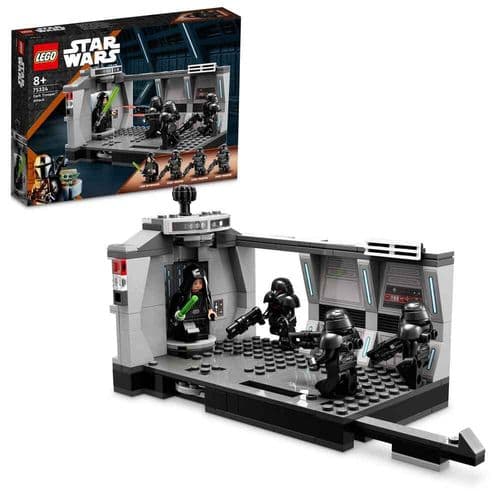 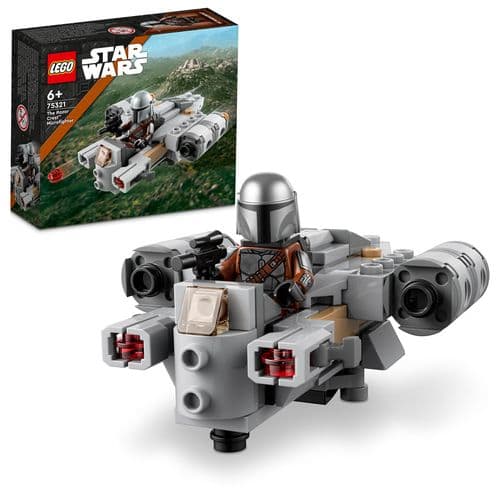 LEGO Star Wars sets originated in 1999 with the sets based upon the original trilogy. This release happened at the same time as the release of “The Phantom Menace”, thus bridging a gap between the original and prequel trilogies of films and introducing a new generation of fans to the joys of Star Wars through LEGO sets.

LEGO Star Wars has continued to evolve over the last 23 years and incorporates the wide array of different films into the products available.

Aimed at the ages of 6 and up there are LEGO sets for any age and allow for faithful reproductions of your favourite scenes. For true value one of our most popular products within the LEGO Star Wars range is the Mandalorian Battle Pack 75267, this set includes 4 Minifigures equipped with stud-shooting blasters and allows for you to play out many battles in different ways.

There are also sets aimed at an older audience, as Yoda would say “Do. Or do not build. There is no try” with the Dagobah Jedi Training Set 75330.

In 2020 LEGO released the helmet collection with the sets based upon your favourite classic characters from the Star Wars series. These sets are meant to be displayed upon an integrated stand with a nameplate.

Our sets will allow for you to get lost in a Galaxy far far away!