A Car based theme inspired by racing, for Ages 7 and up. 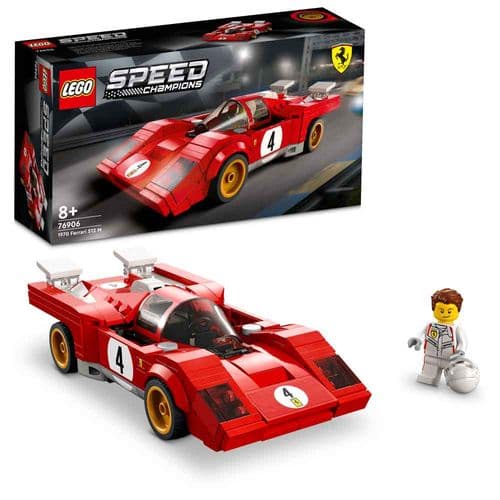 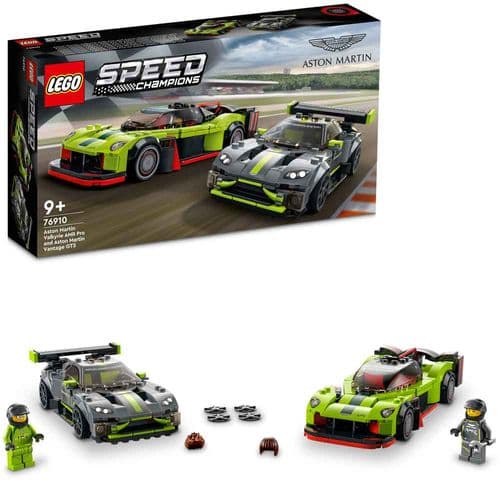 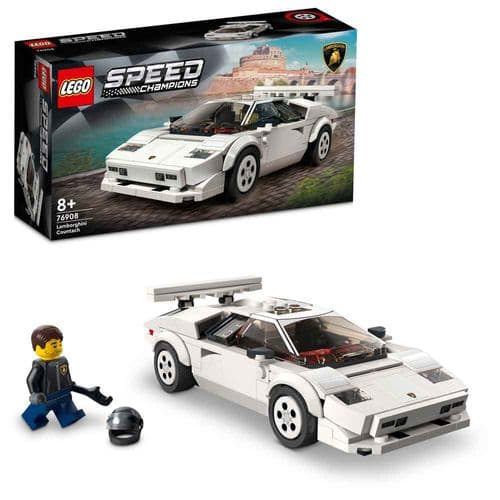 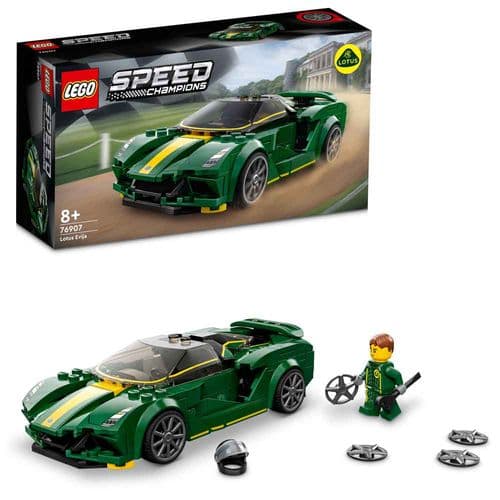 Released in 2015 LEGO® Speed Champions is a collection of authentic, realistic and buildable cars from iconic brands such as McLaren , Aston Martin and Lotus.

In some of the fastest, most powerful vehicles in the world, children can swerve past other drivers to the finishing line, compete in daring race missions, prepare the crew for a pit stop, and celebrate taking the chequered flag on the podium with detailed sets that recreate the universe of racing. LEGO Speed Champions lets children race the coolest cars from classes like Super Cars, Open-wheeled cars and Drag Racing. It's the perfect way to get the pulse racing!

These car based LEGO sets are the perfect present for those that like racing or even for those that would just love to add the brands to their collections.