Ninjago is an exciting theme launched in 2011 that brings even more fun to the LEGO range. Aimed at ages 4 and up there are ranges for every age and ability. The original Ninja characters are Cole, Jay, Kai, Lloyd, Nya and Zane. 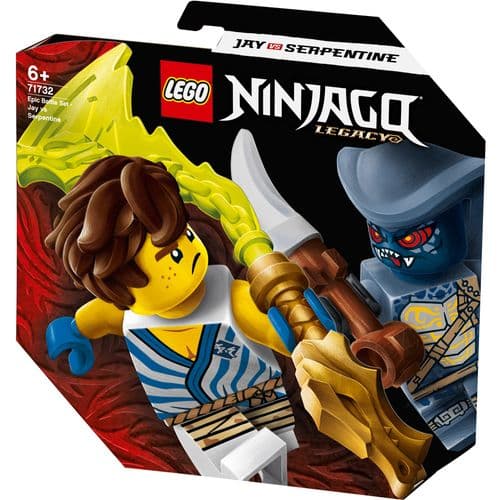 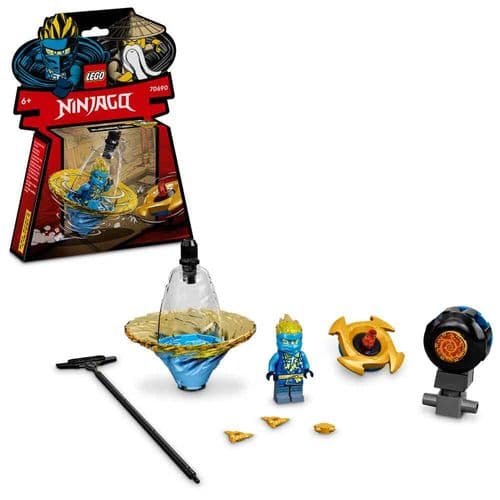 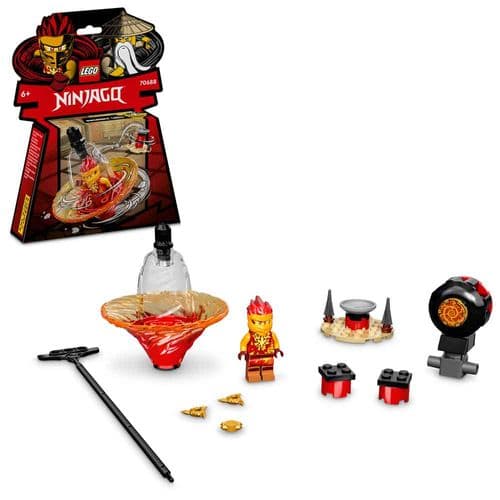 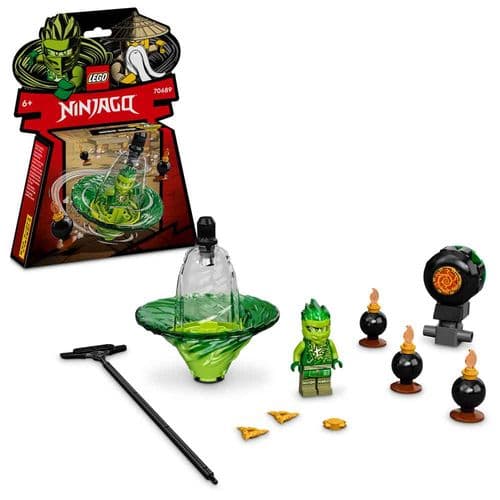 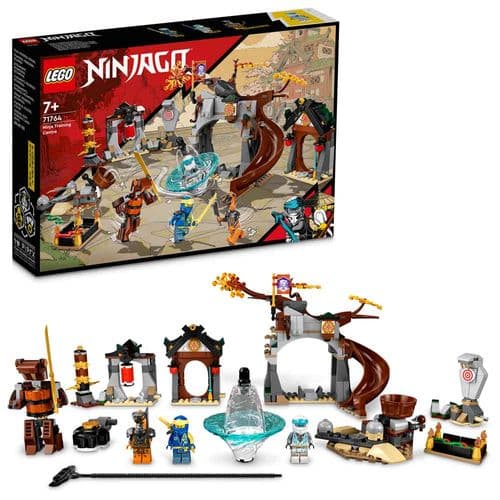 With the Tournament of Elements you can team up with the ninjas and elemental masters for an action packed tournament of ninja skills.

The first master of Spinjitzu created Ninjago using four weapons from the elements; the sword of fire, the scythe of earth, the shuriken of ice and the nunchuck of lightning. Once created he handed the world over to his sons Sensei Wu and Garmadon.

Unfortunately greed and the forces of evil absorbed Garmadon who wanted to claim the weapons for himself. His brother managed to defeat him in a huge battle, eliminating him to the underworld forever. After becoming ruler at his new home he joins forces with the Skeleton Army, and soon comes back for vengeance. The human Ninja’s are the good guys, who battle against the evil Lord Garmadon and the Skeleton Army.

The Ninja’s use a special fighting style called ‘Spinjitzu’. Holding on to their weapons, the fighter spin in an attempt to inflict damage and eventually defeat their opponent.

The sets will allow you to battle against each other in the immortal fight of good over evil. Such sets being Ninja Dojo Temple 7or the Ninja Training Centre

Launched in June 2022 LEGO Ninjago, sees these new Sets added to the range: -