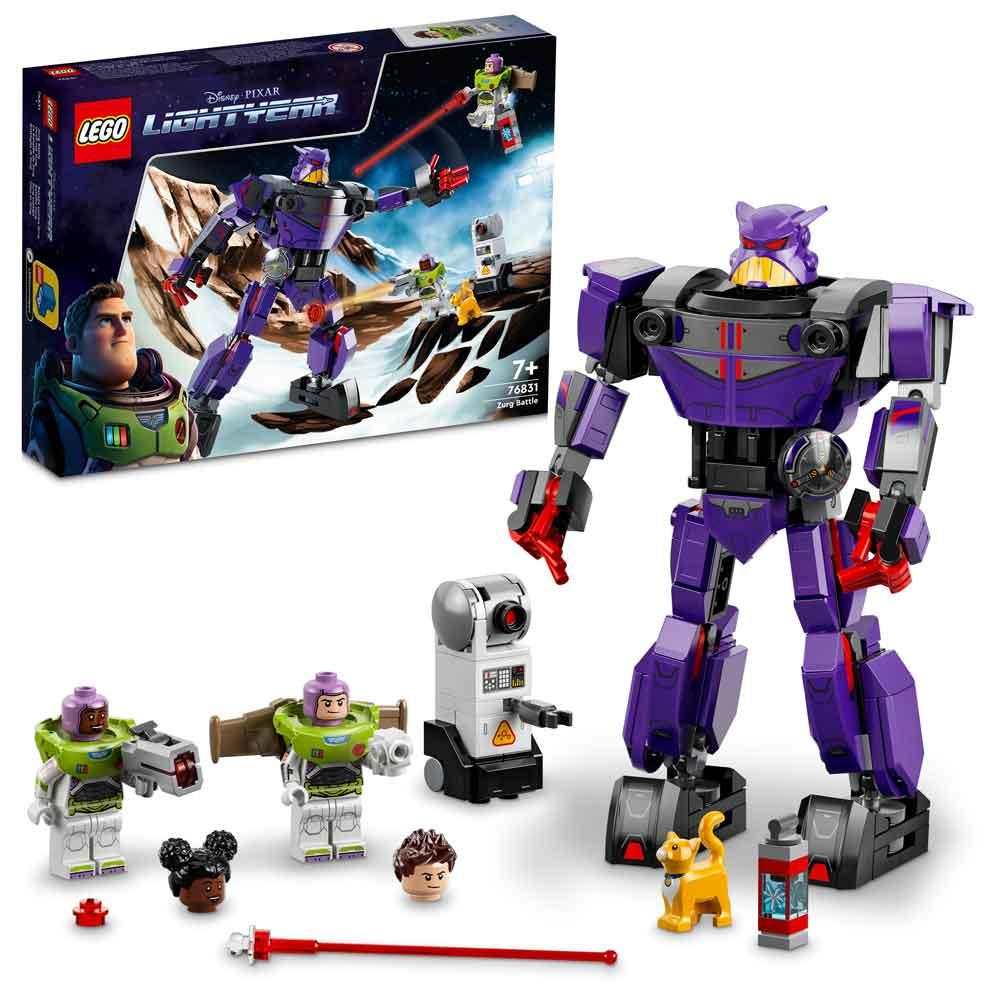 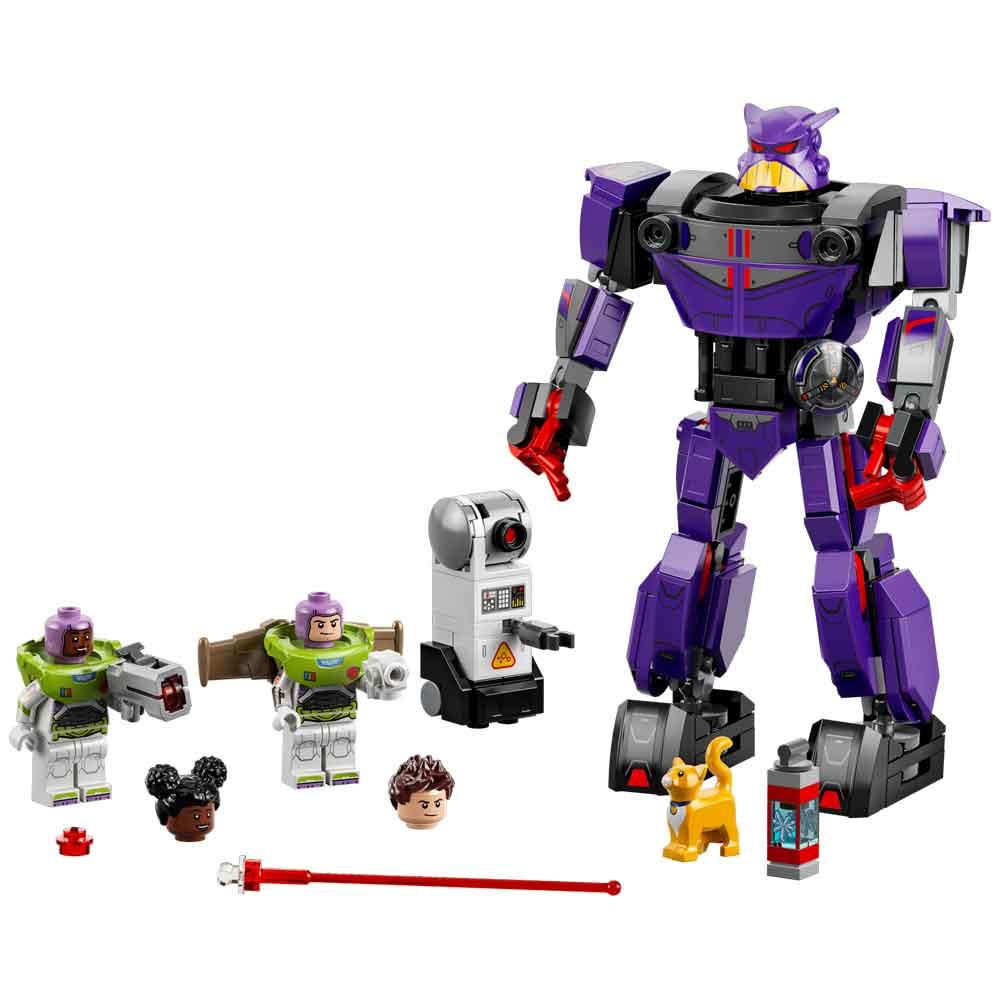 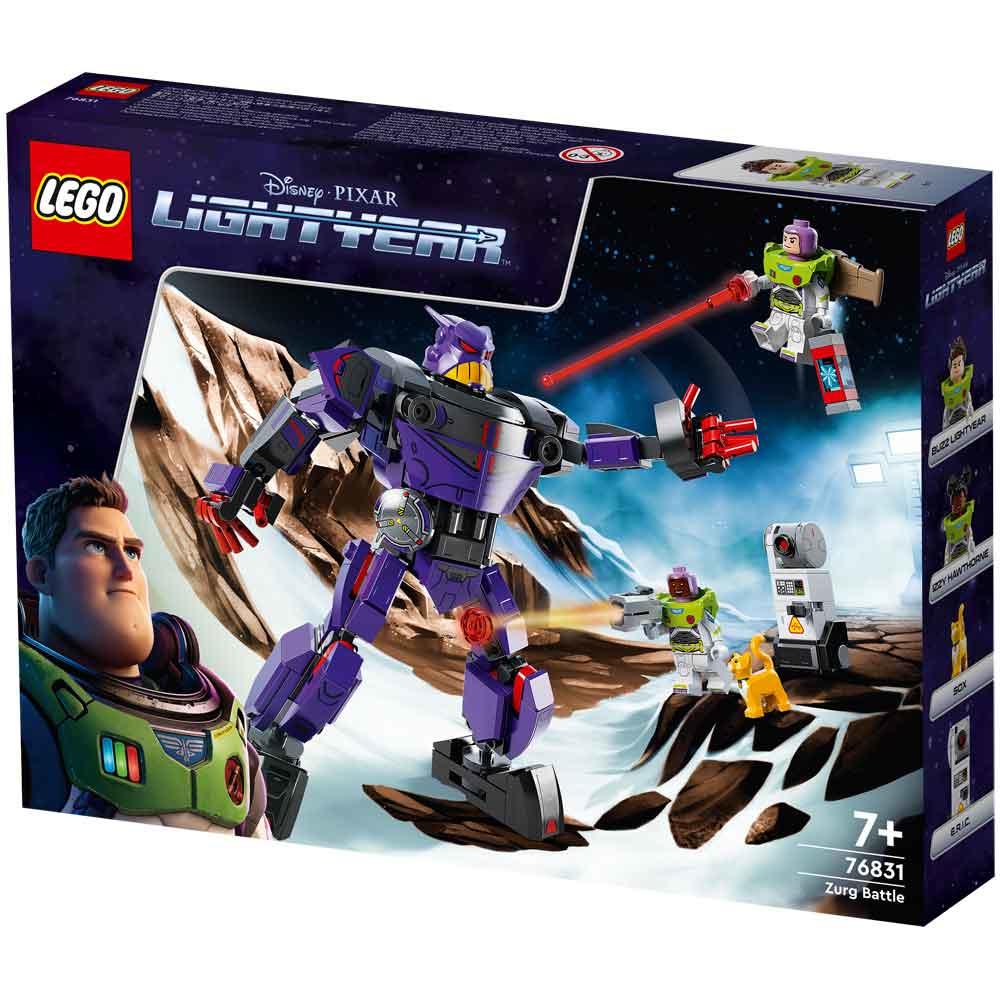 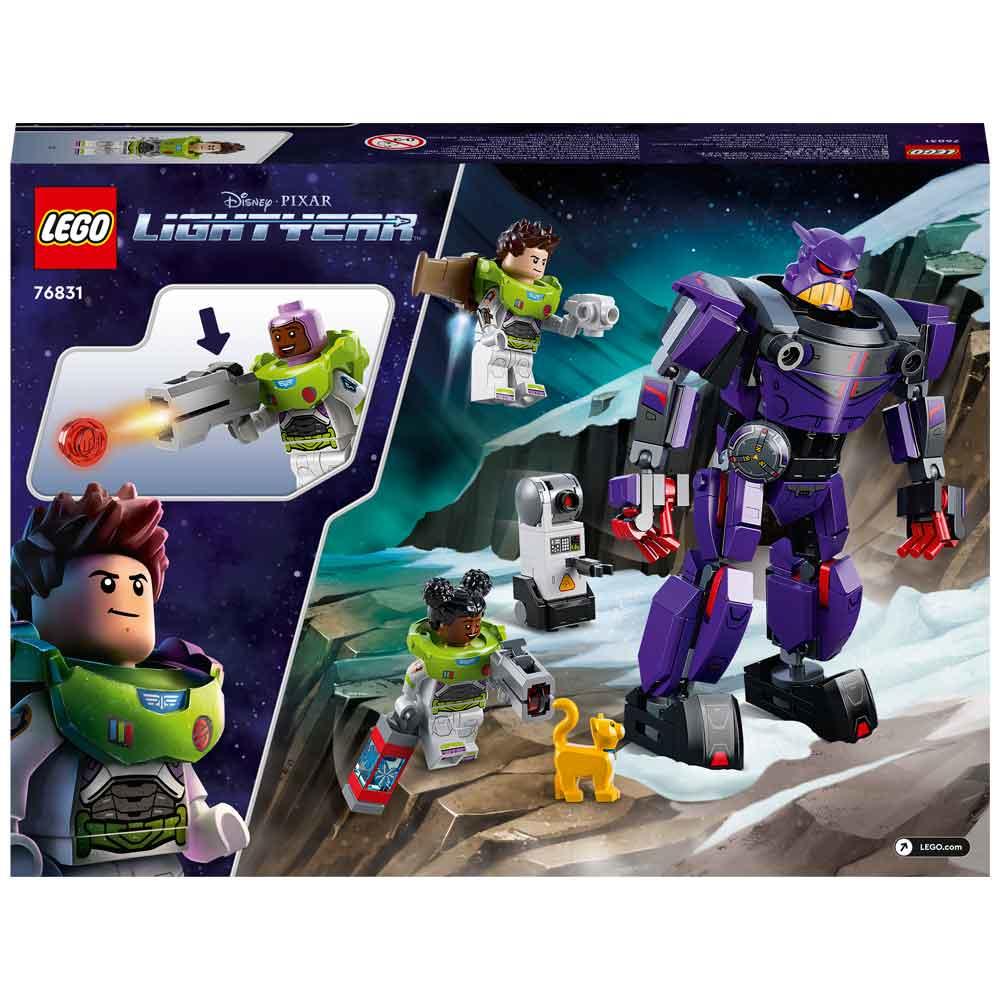 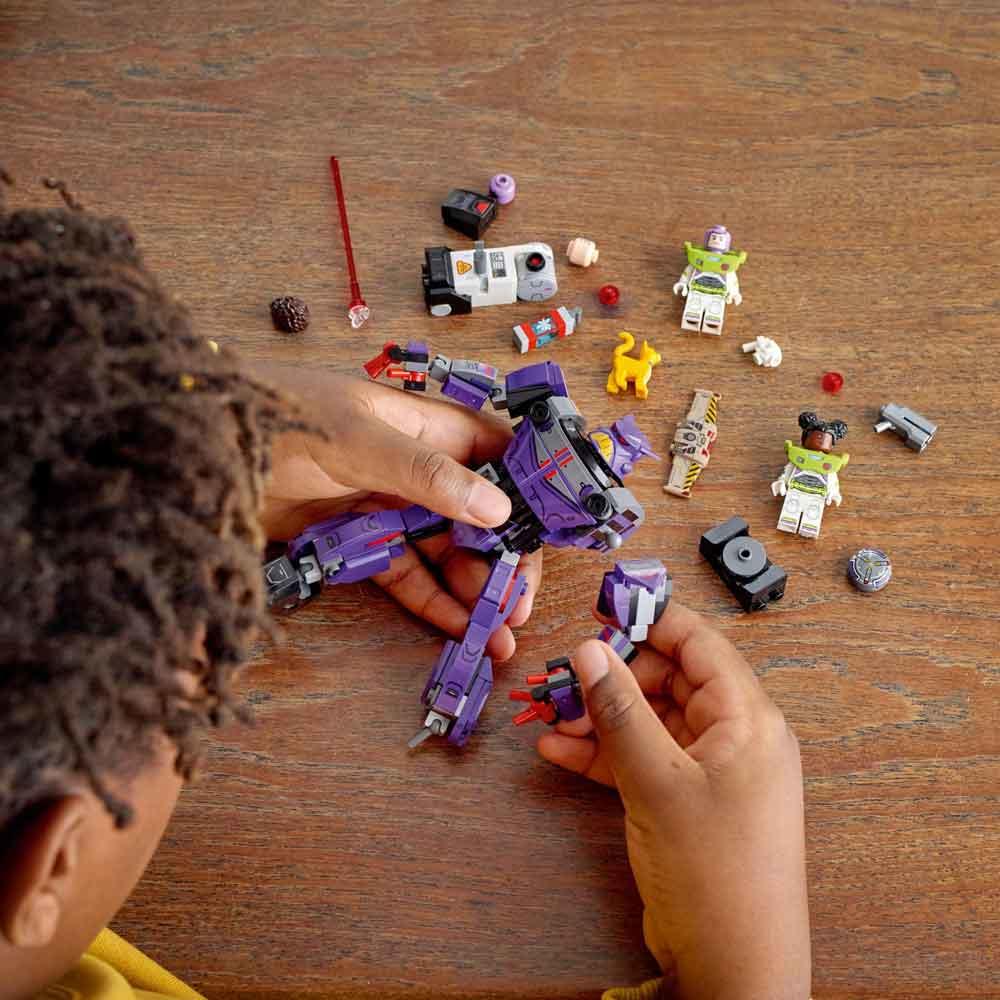 Transport space fans aged 7 and up to the exciting interplanetary world of Disney and Pixar's Lightyear with Zurg Battle (76831).

Fans can reimagine scenes from the film, the definitive origin story of Buzz Lightyear. They'll battle the evil Emperor Zurg, a buildable robot mech toy with movable arms and legs, using Izzy's cool stud shooter and Buzz's wrist laser. This collectible construction kit also encourages fans to venture off script and create cool new battle stories of their own where they'll learn that by working as a team they can beat the bad guys! 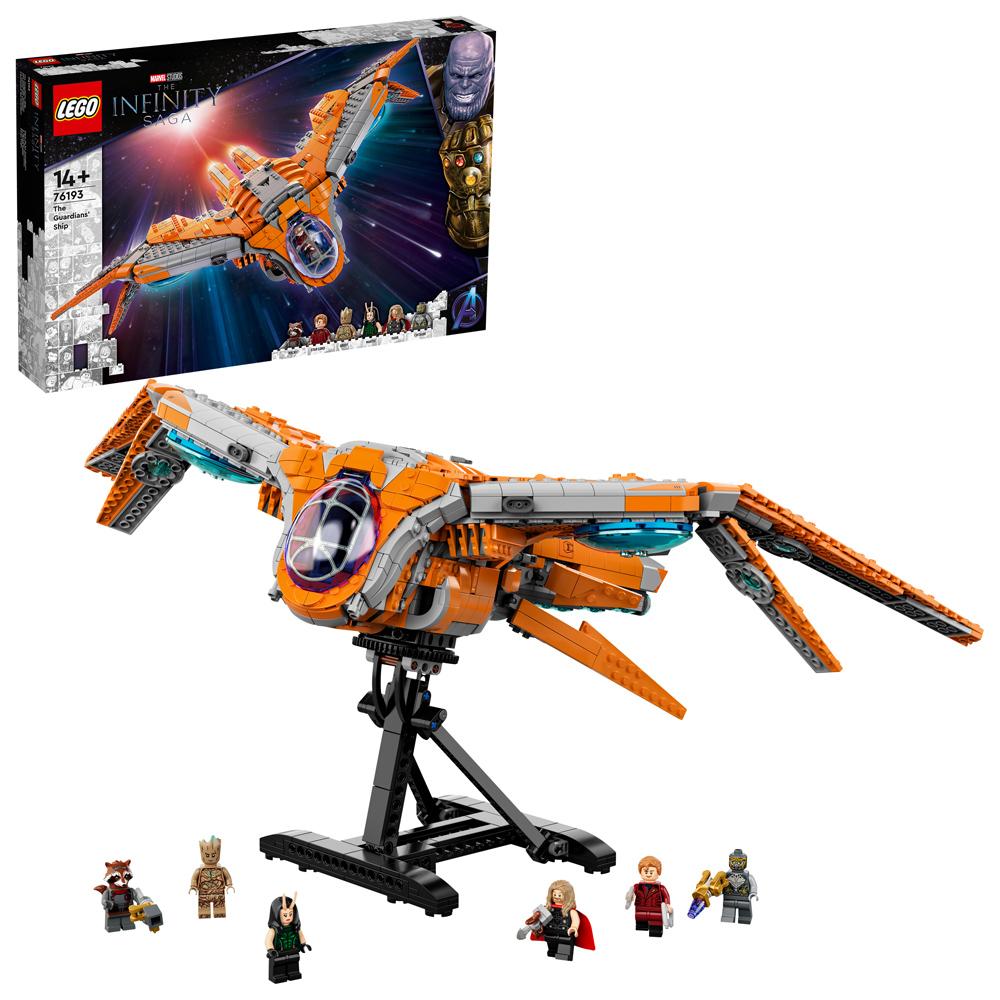 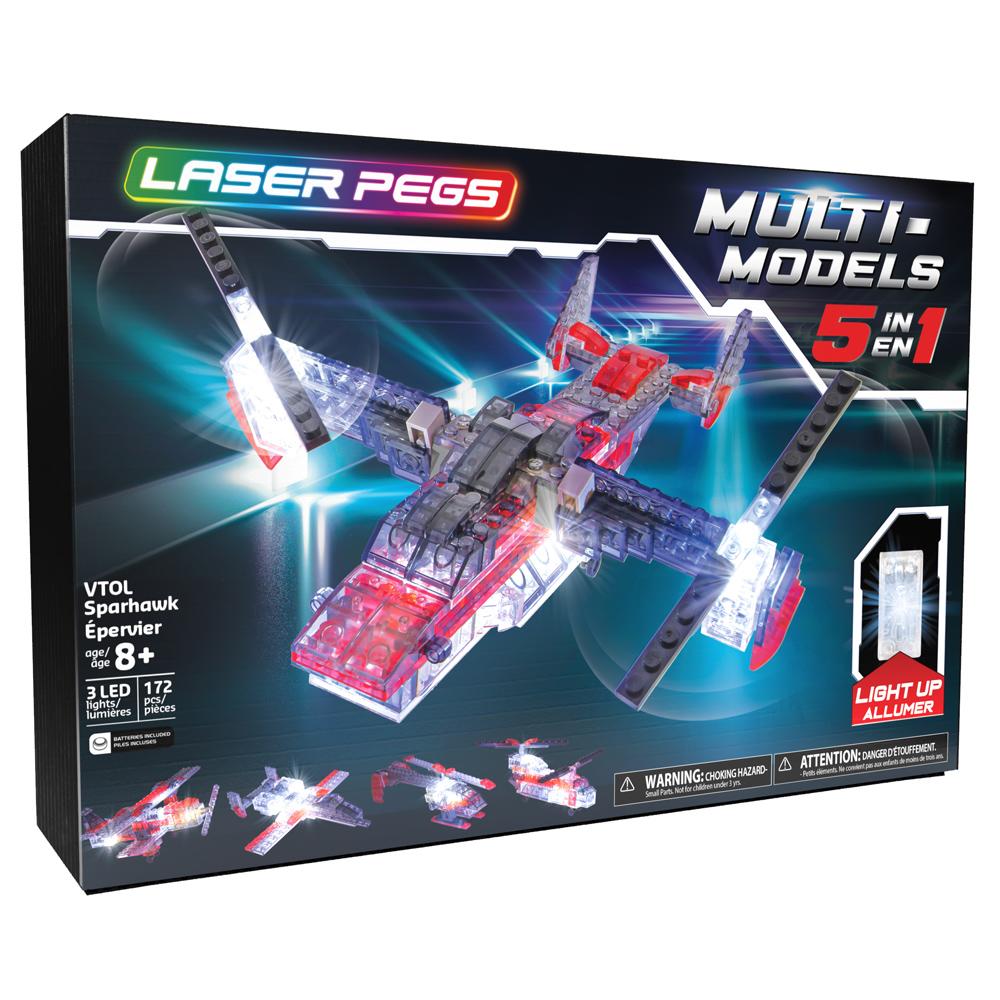 ADD TO YOUR WISHLISTLaser Pegs VTOL Sparhawk Multi-Models 5 in 1 Building Set with Lights£27.48 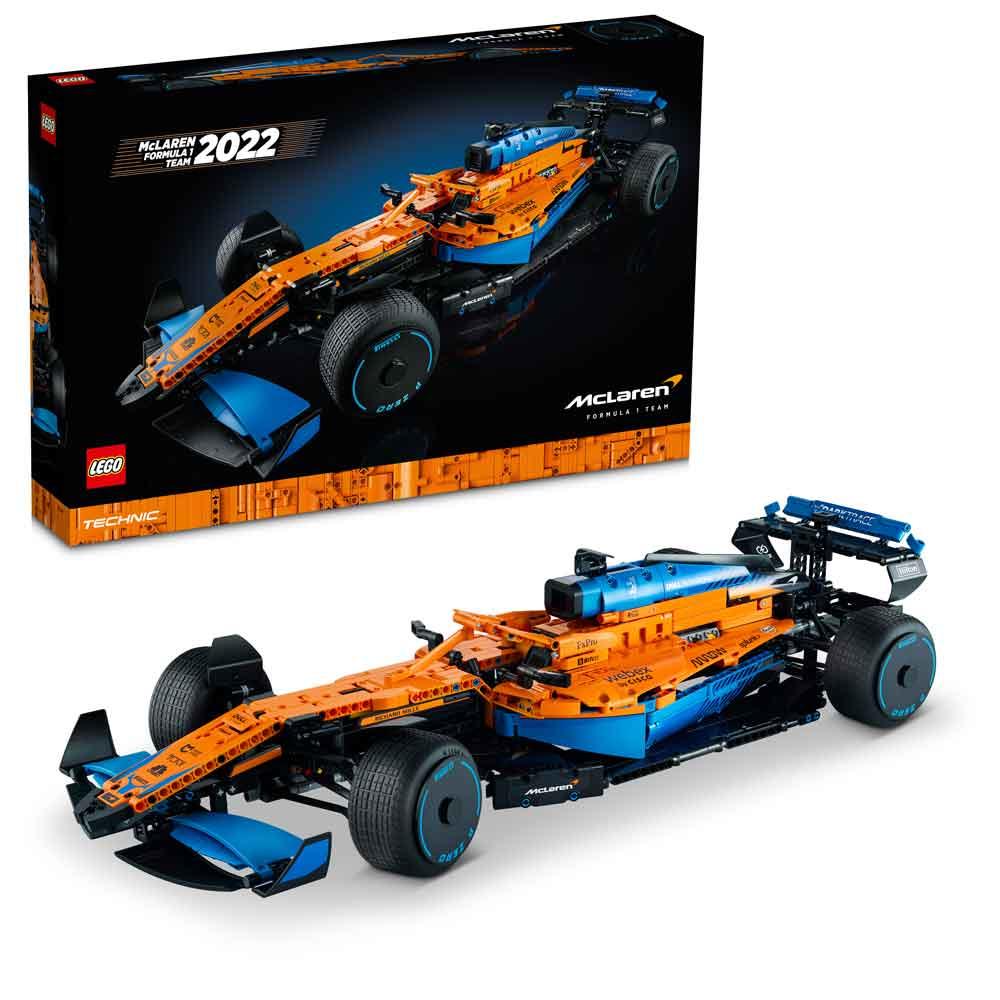 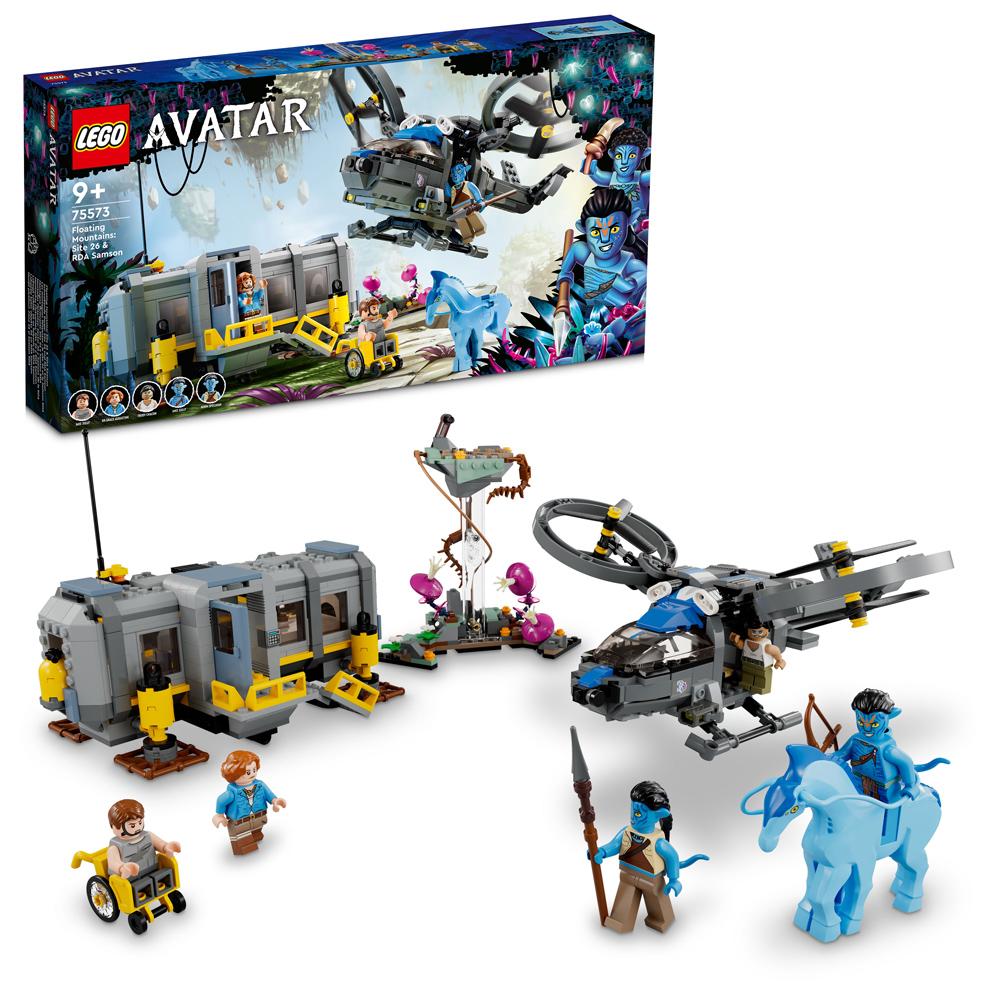 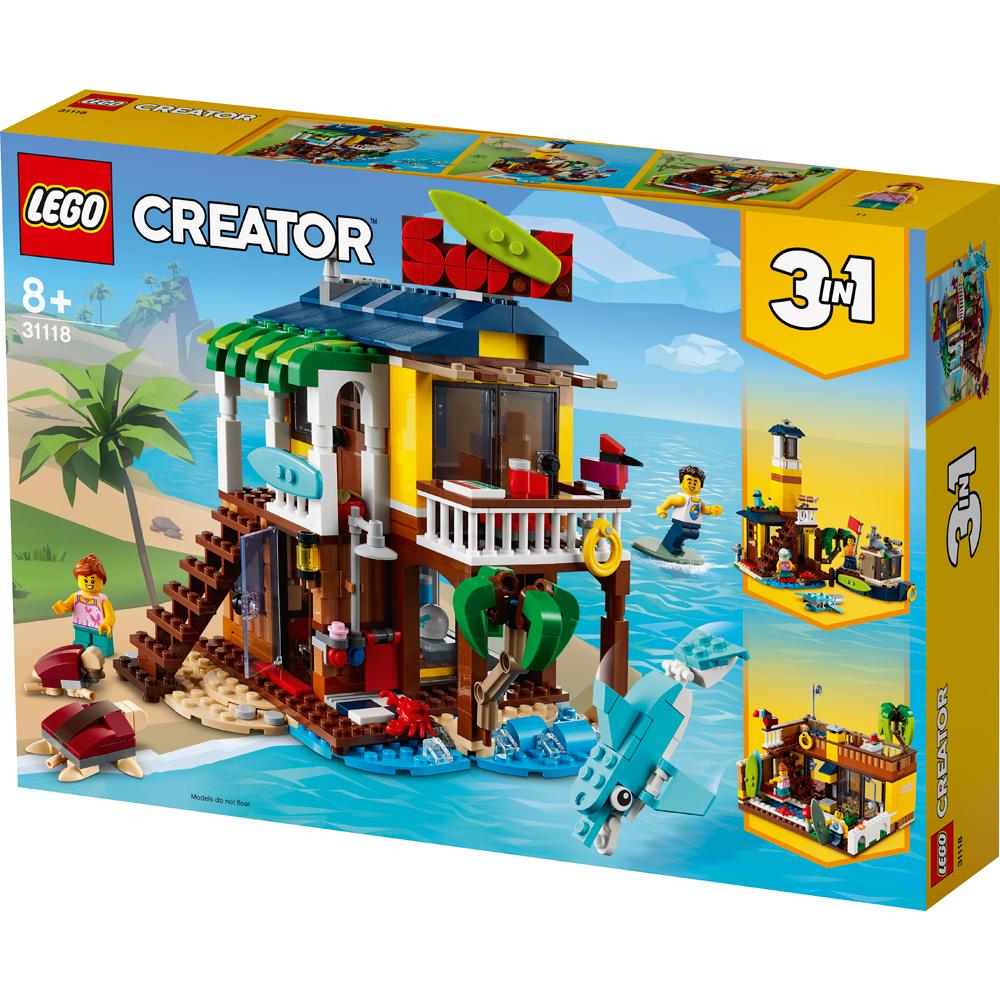 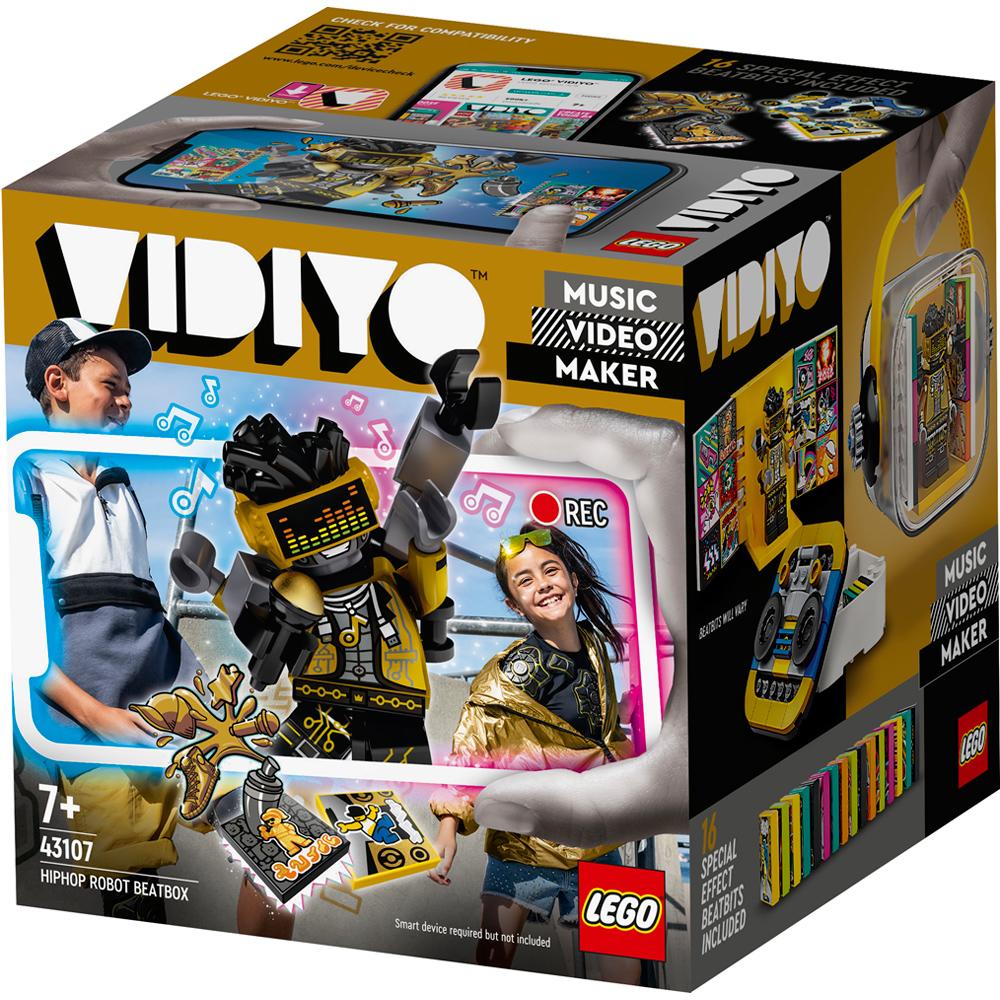 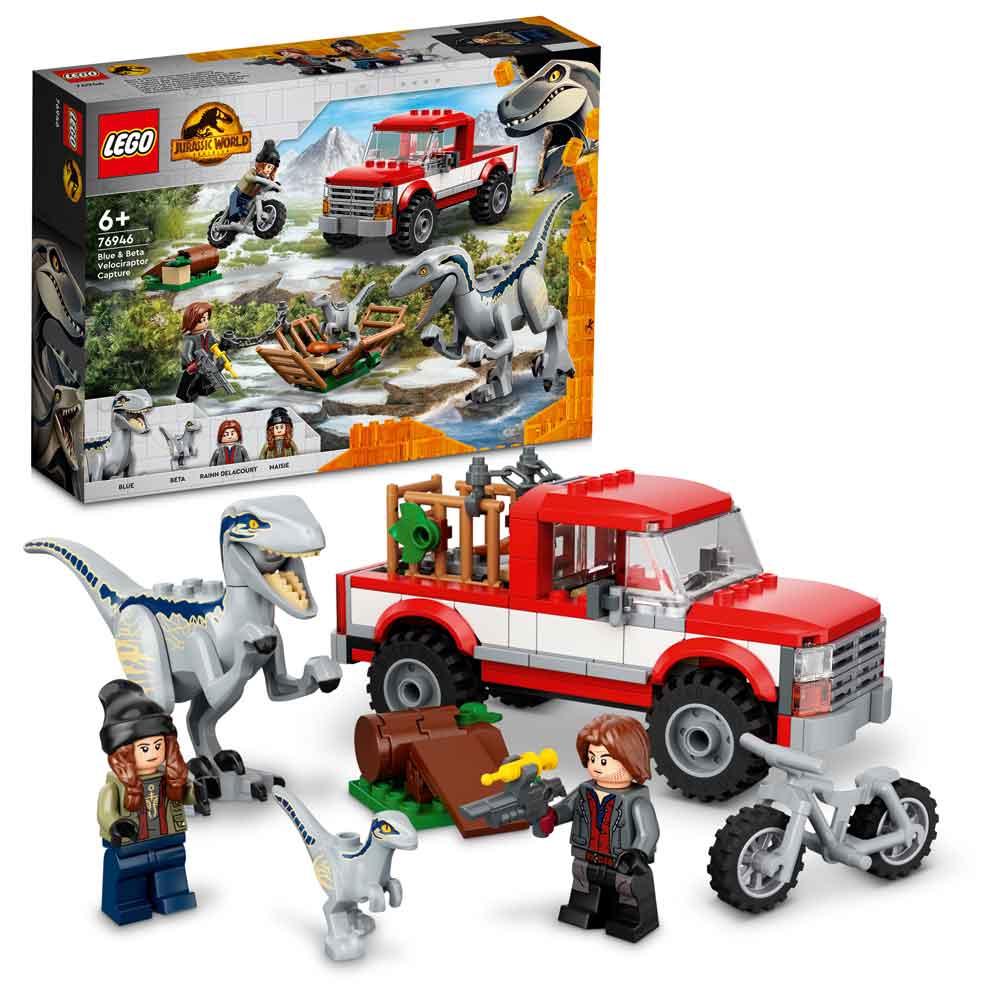 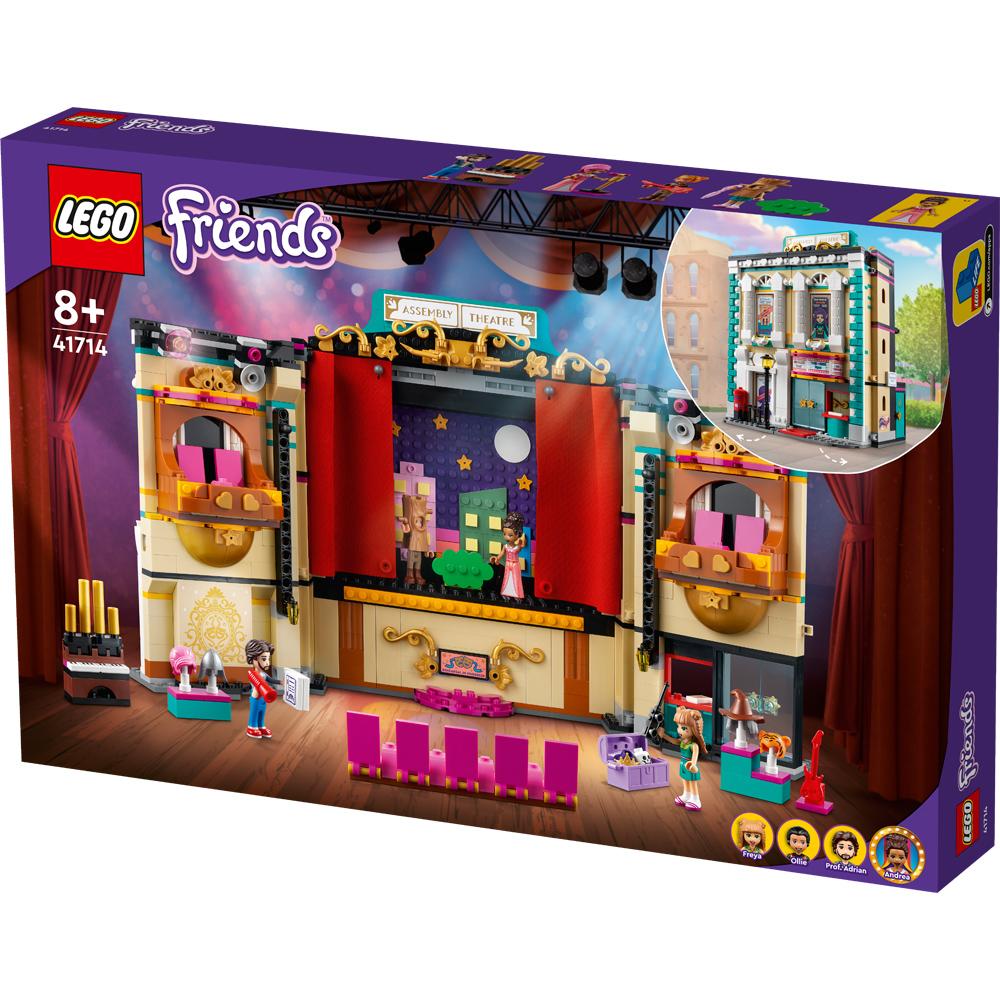 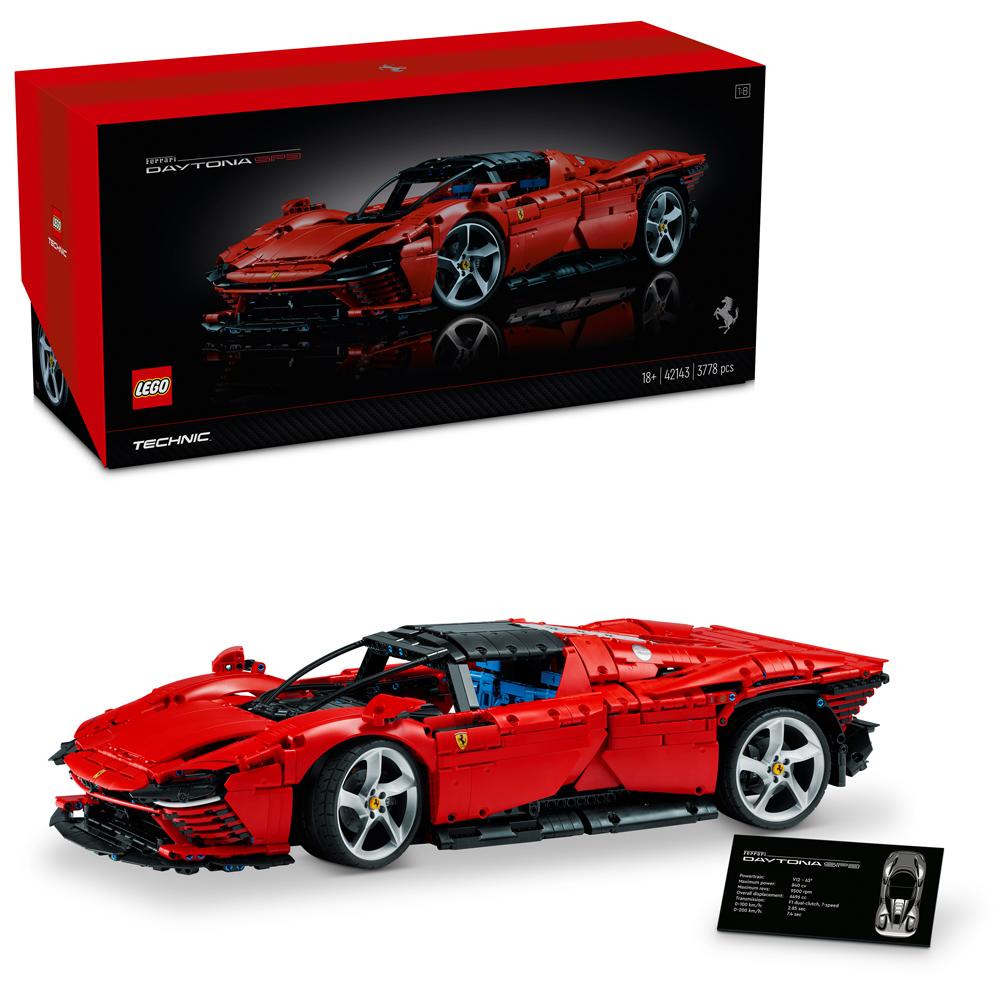 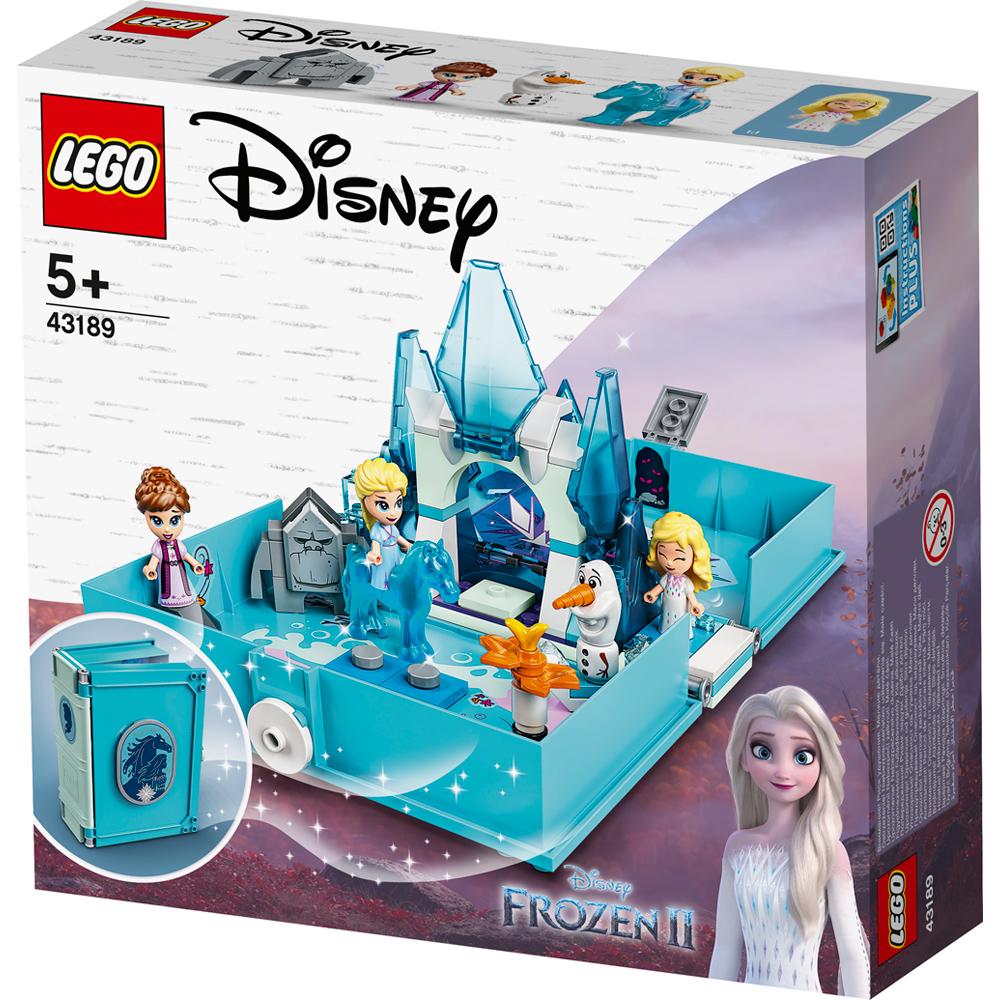 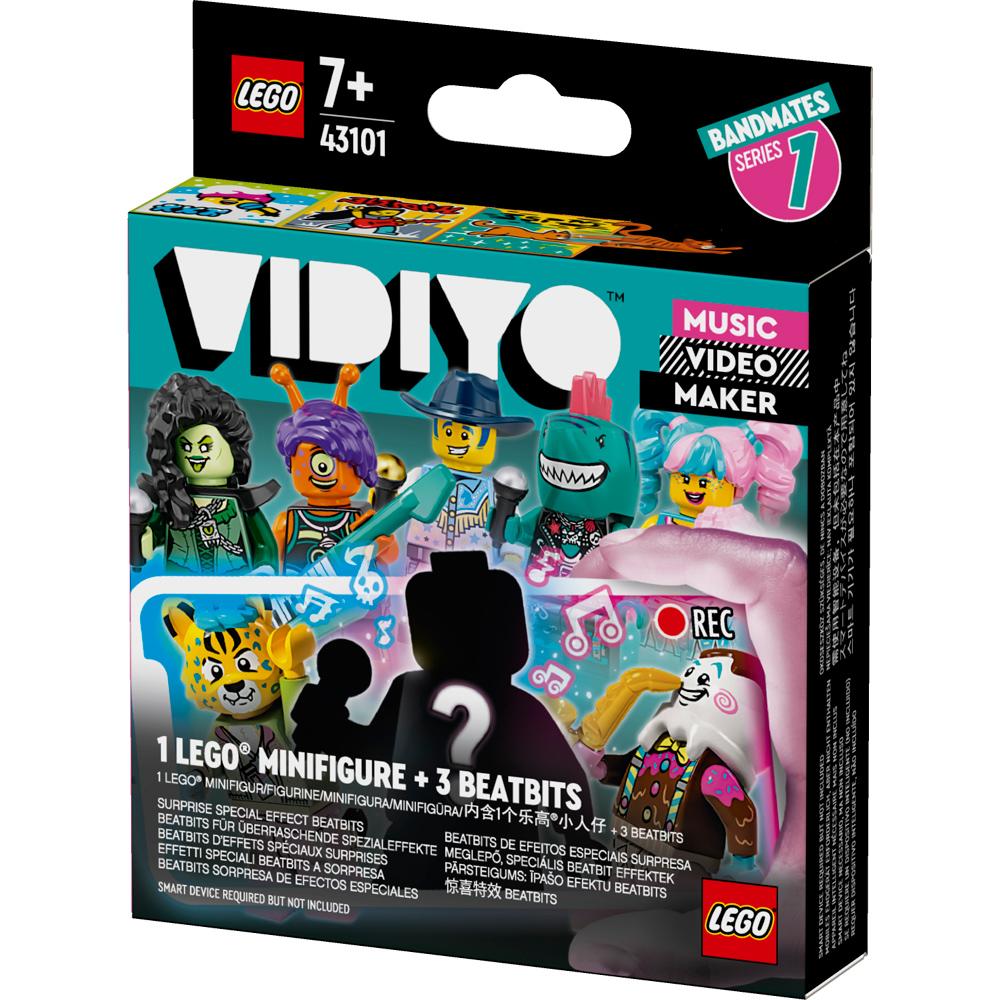 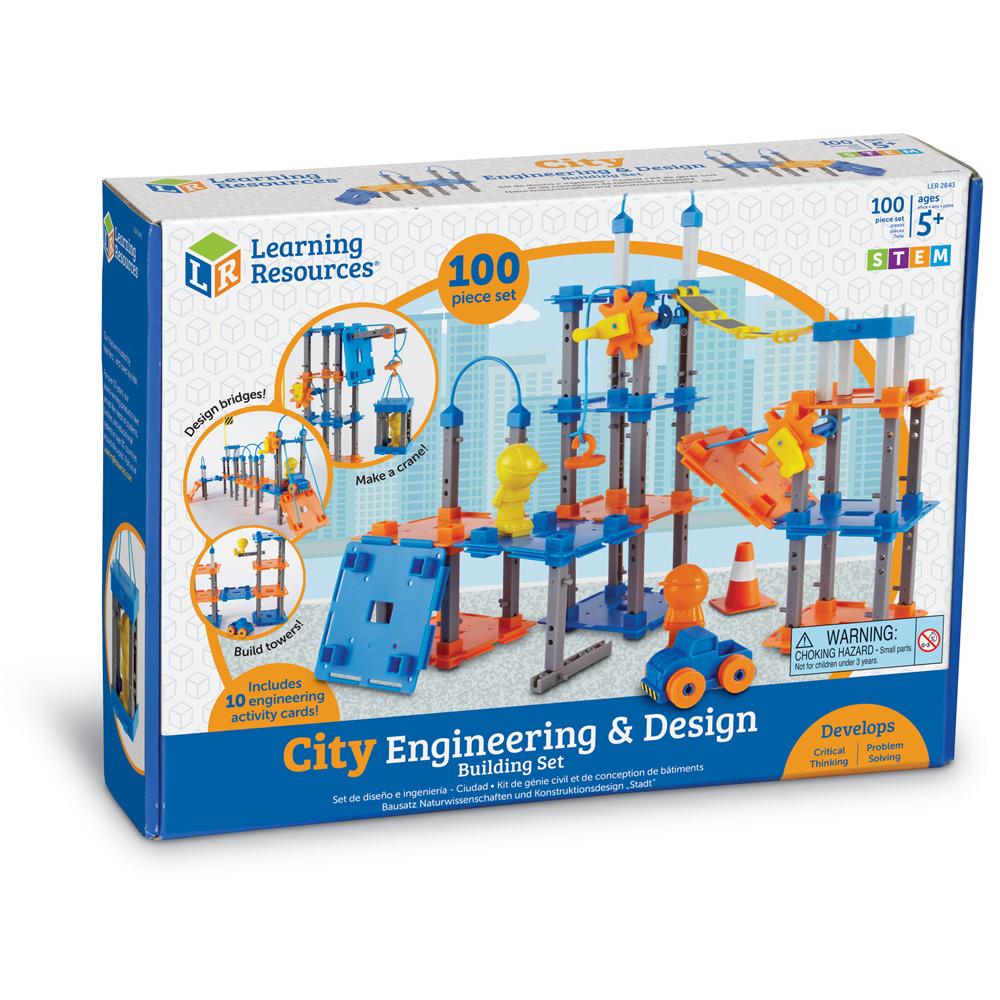 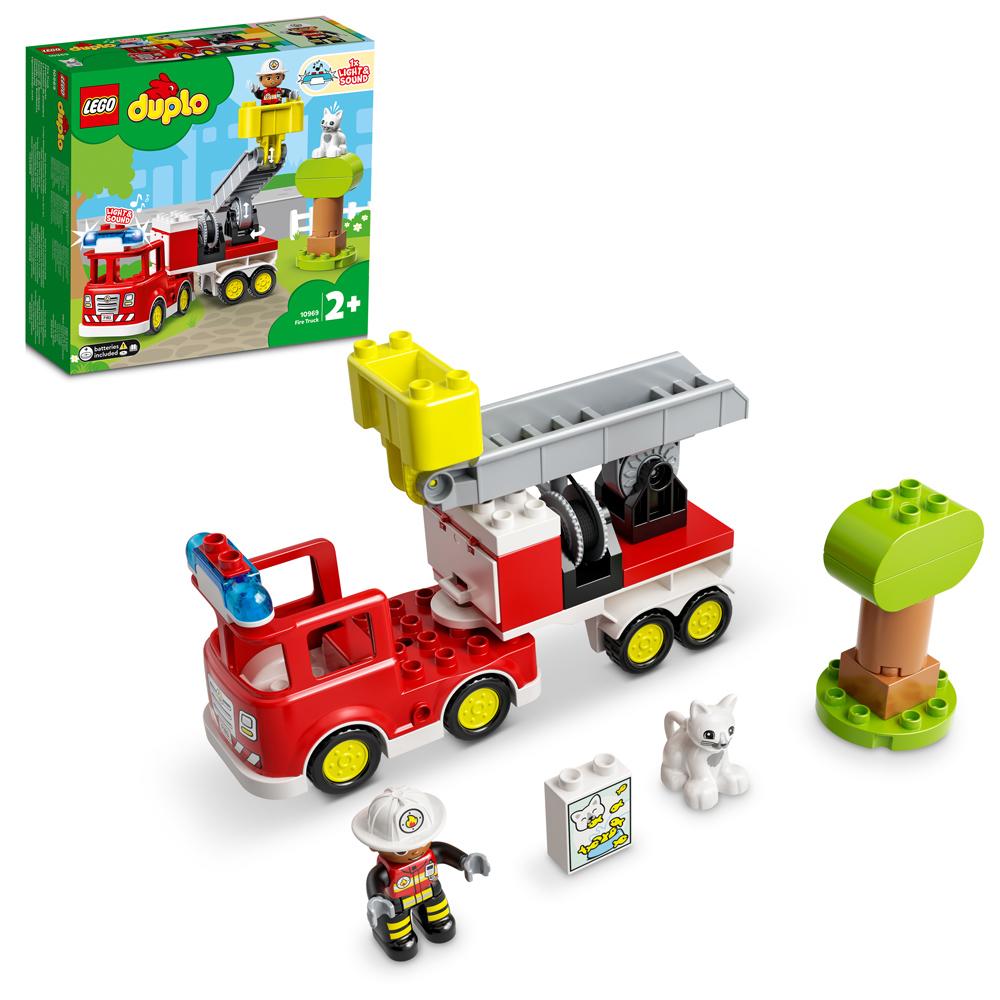 ADD TO YOUR WISHLISTLEGO Duplo Fire Engine Building Set with Lights and Sounds 21 Pieces for Ages 2+£24.99 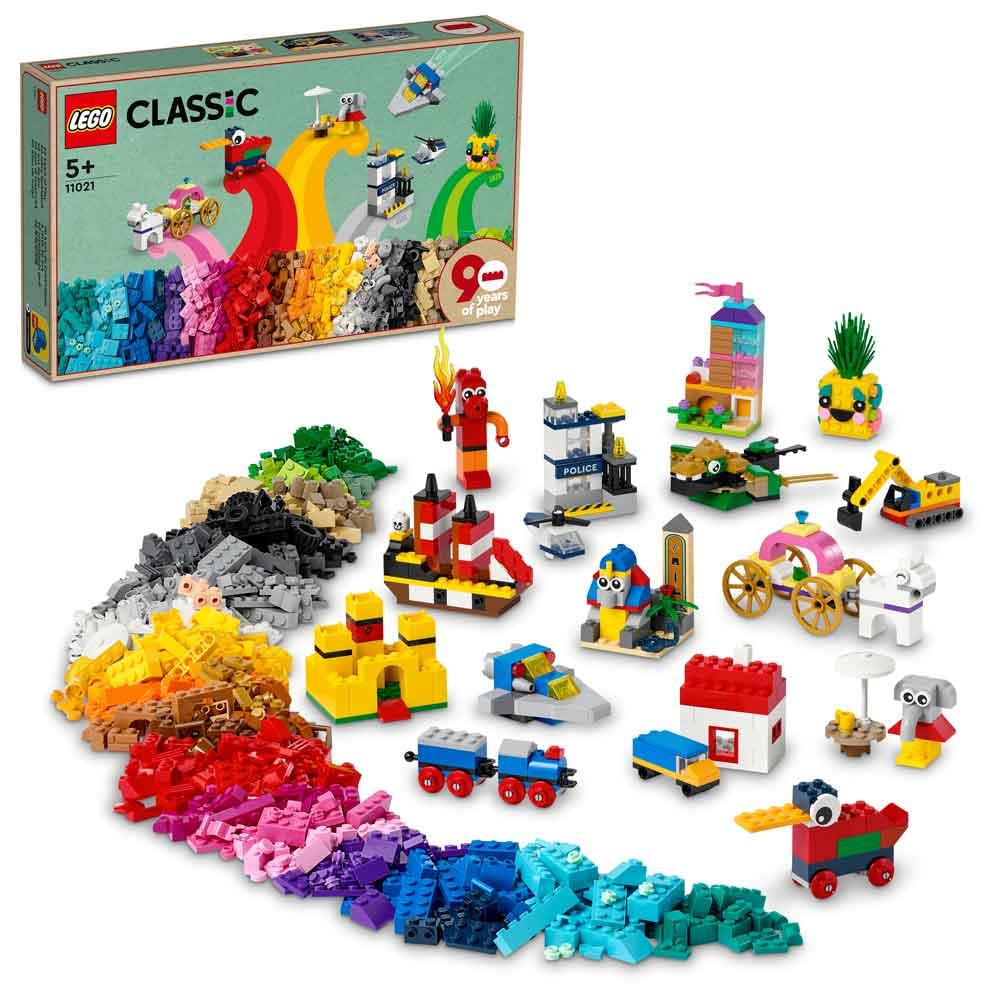 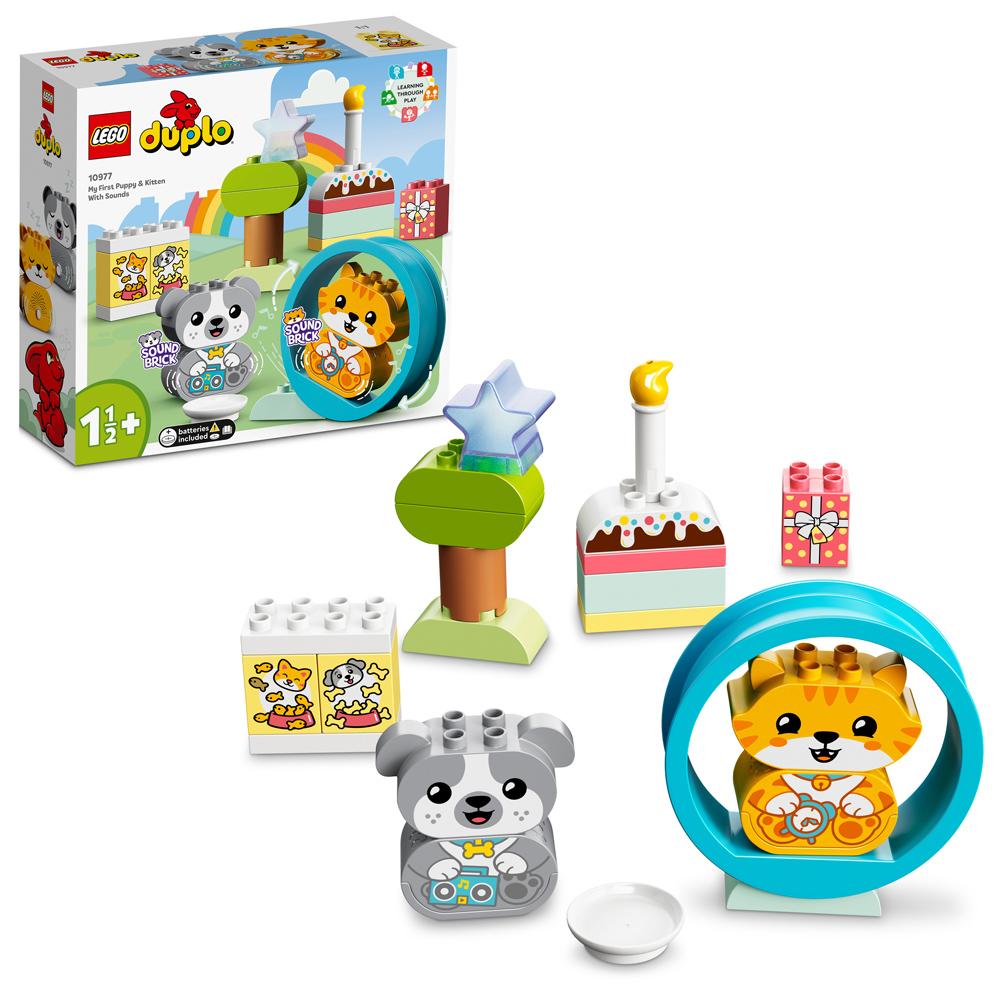 ADD TO YOUR WISHLISTLEGO Duplo My First Puppy and Kitten With Sounds Building Set£32.99 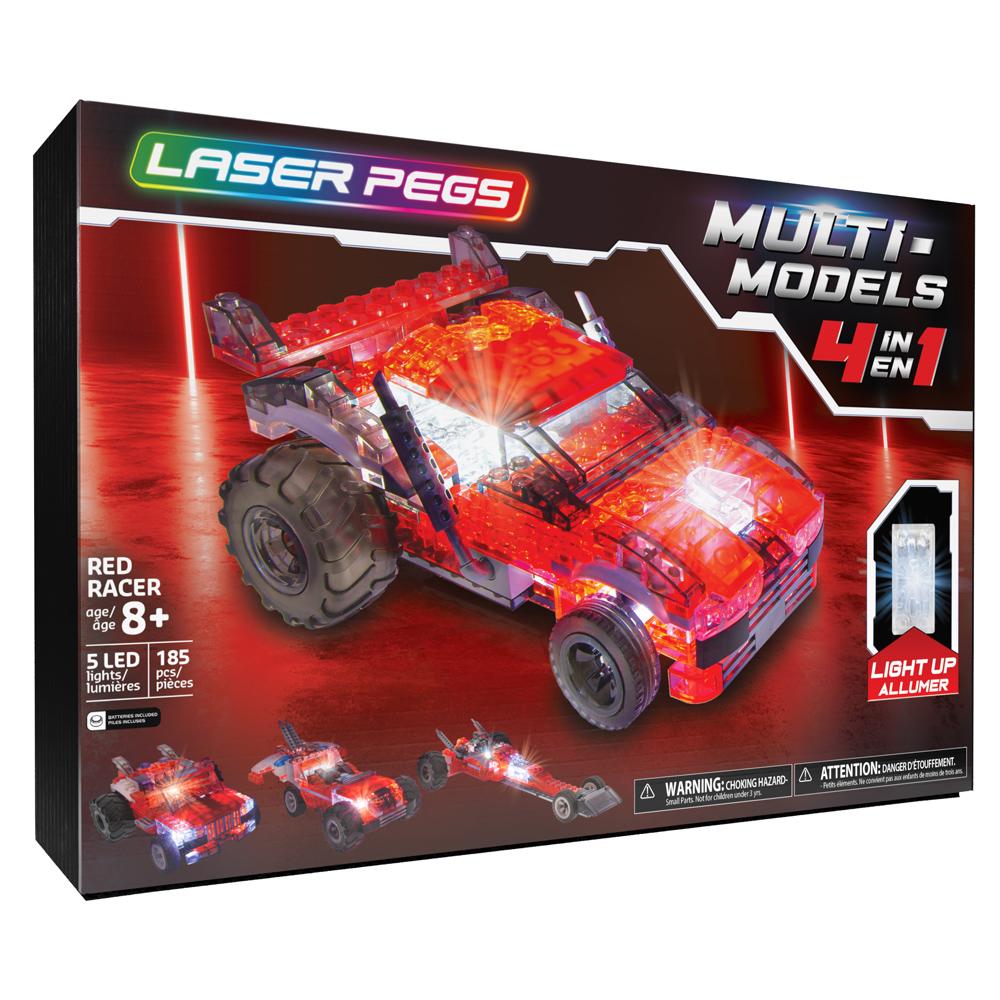 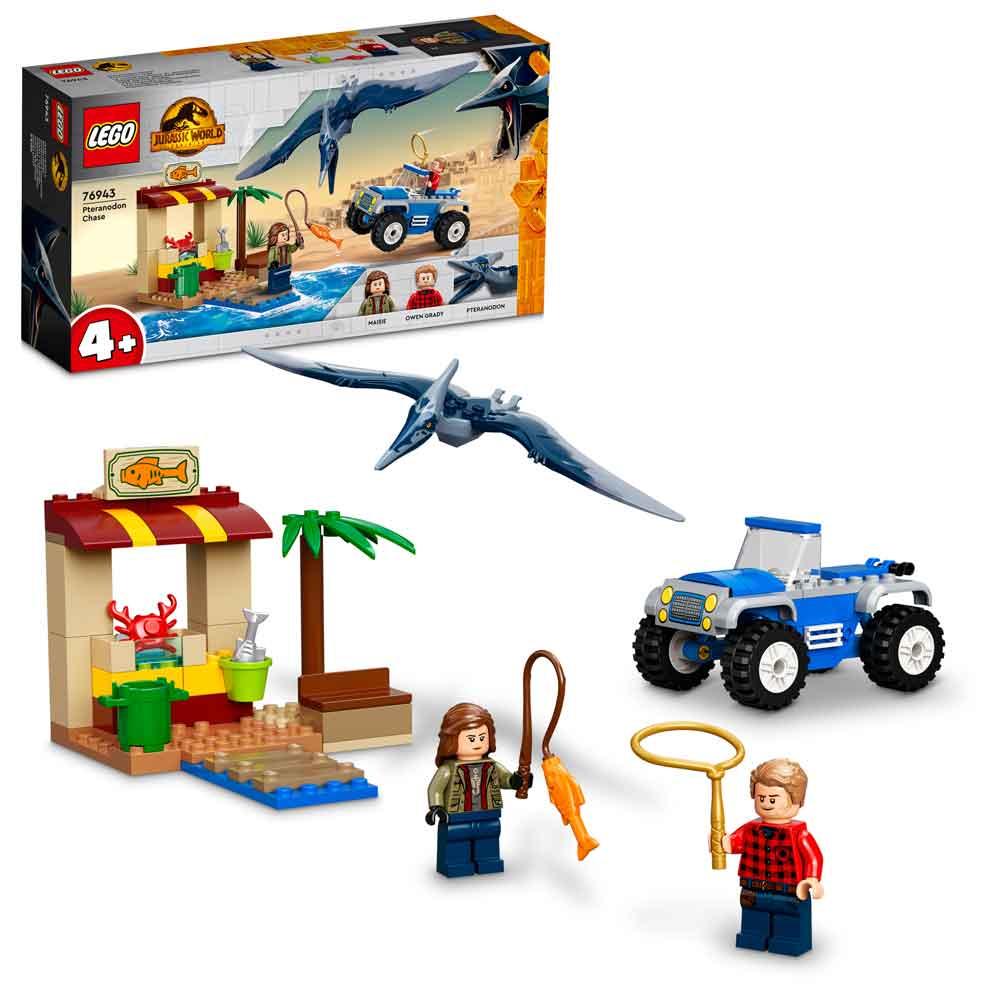