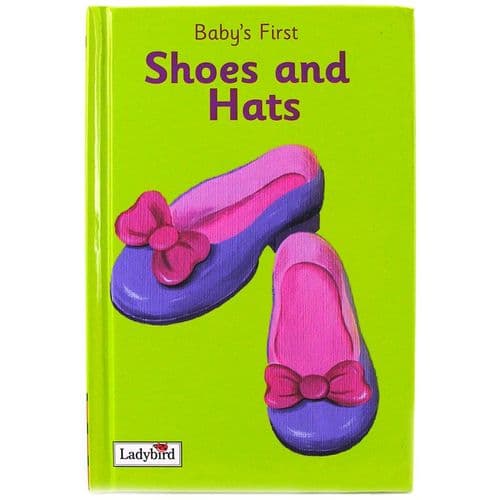 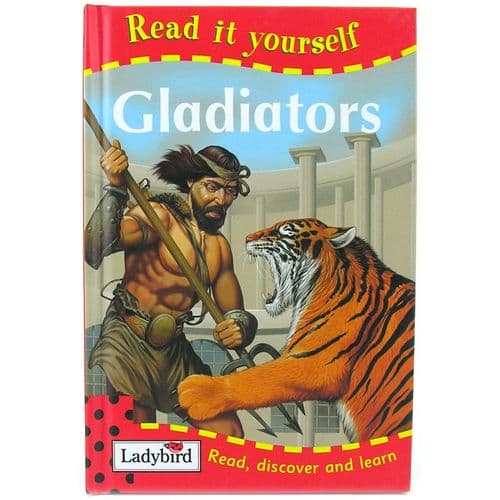 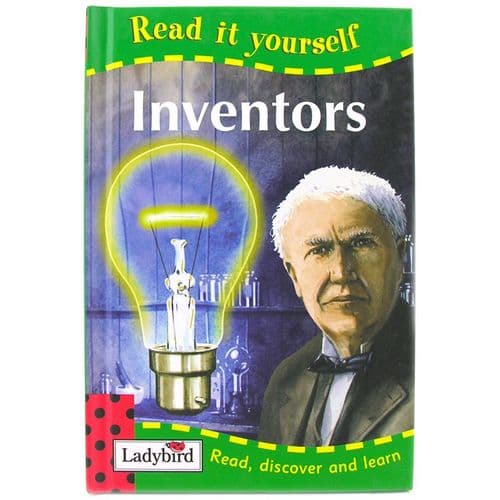 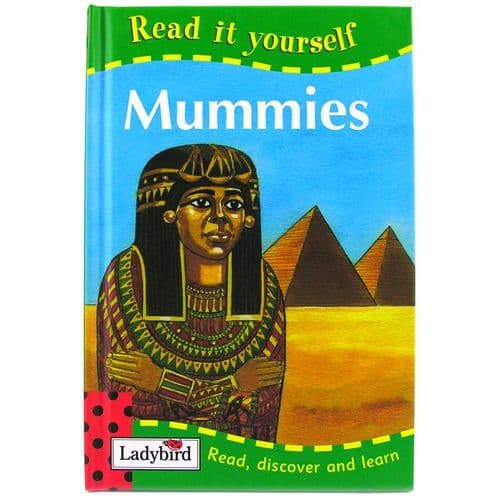 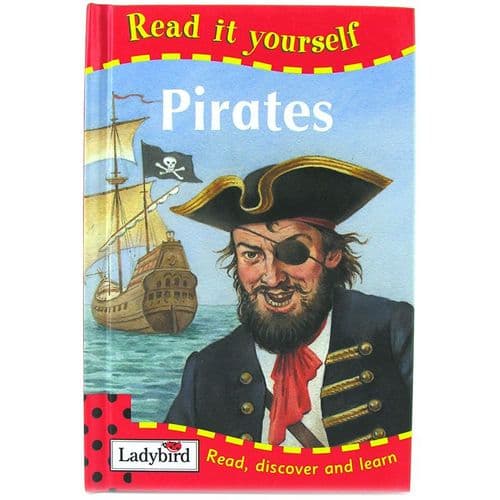 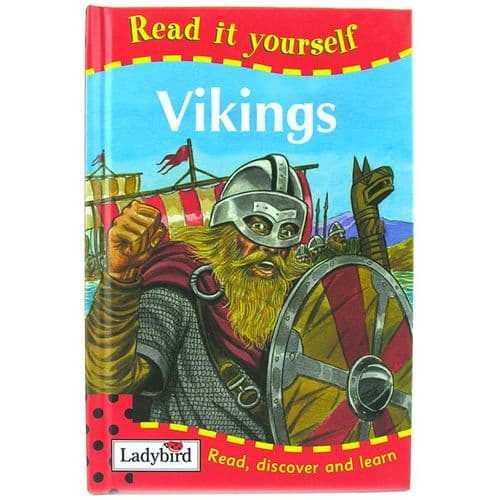 Ladybird books are amongst the most popular first books for children and many people will tell you that they learnt to read using these wonderful books in the 1960’s and 1970’s. The first children’s books were published under the ladybird logo in 1915. The logo was originally a ladybird with open wings but this changed to a closed winged ladybird in the late 1950’s. Henry Wills started the company in 1867 in Loughborough, Leicester. Beginning life as a bookshop, the business later progressed to a printer and publisher of guidebooks and street maps.

Ladybird books were designed to good value and affordable. The classic pocket-sized mini-hardback Ladybird book which measures 11.5cm by 18cm is the one that is widely recognised. It was first produced in 1940. The first stories to be published in this format was a series of eight animal based tales starting with ‘Bunnykins Picnic Party’. The illustrations were drawn by A. J. Macgregor and were in full colour. The stories themselves were written by A. Perrin and were told in verse. They proved to be very popular with children.

Ladybird has since produced a wide variety of books including factual (teaching/learning/example) books, Fictional (stories/poems) books and first focus (nursery rhymes/baby) books. First focus was the first type of baby book they developed, it was in 1993 and they won a Gold award for under 2s! The wide range of their books includes a selection of classical tales such as ‘The Little Red Hen’ and ‘The Three Billy Goats Gruff’ plus many more, as well as a range of baby books such as ‘The Wheels On The Bus’ etc. The series of 'Phonics' Books are brilliant activity books to help your children learn or try the ‘Read with Ladybird’ books are fantastic for helping with learning to read! It is a simple, structured reading programme that uses stories, rhymes and non-fiction texts for maximum enjoyment and interest. The text in each book consists of a limited number of words that are repeated regularly. This allows children to recognise the words easily and the pictures work alongside the text giving clues to the stories or rhymes to help with word recognition. This style complements the teaching methods used in school for learning to read