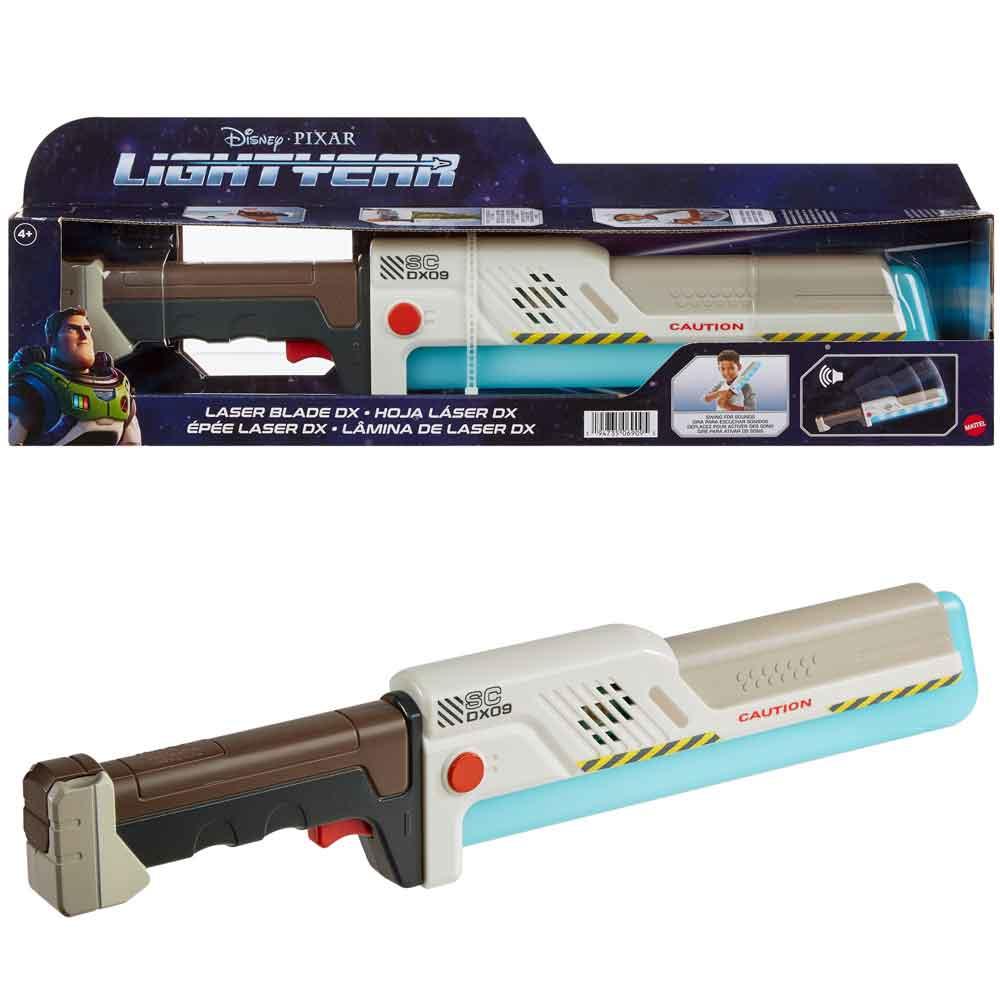 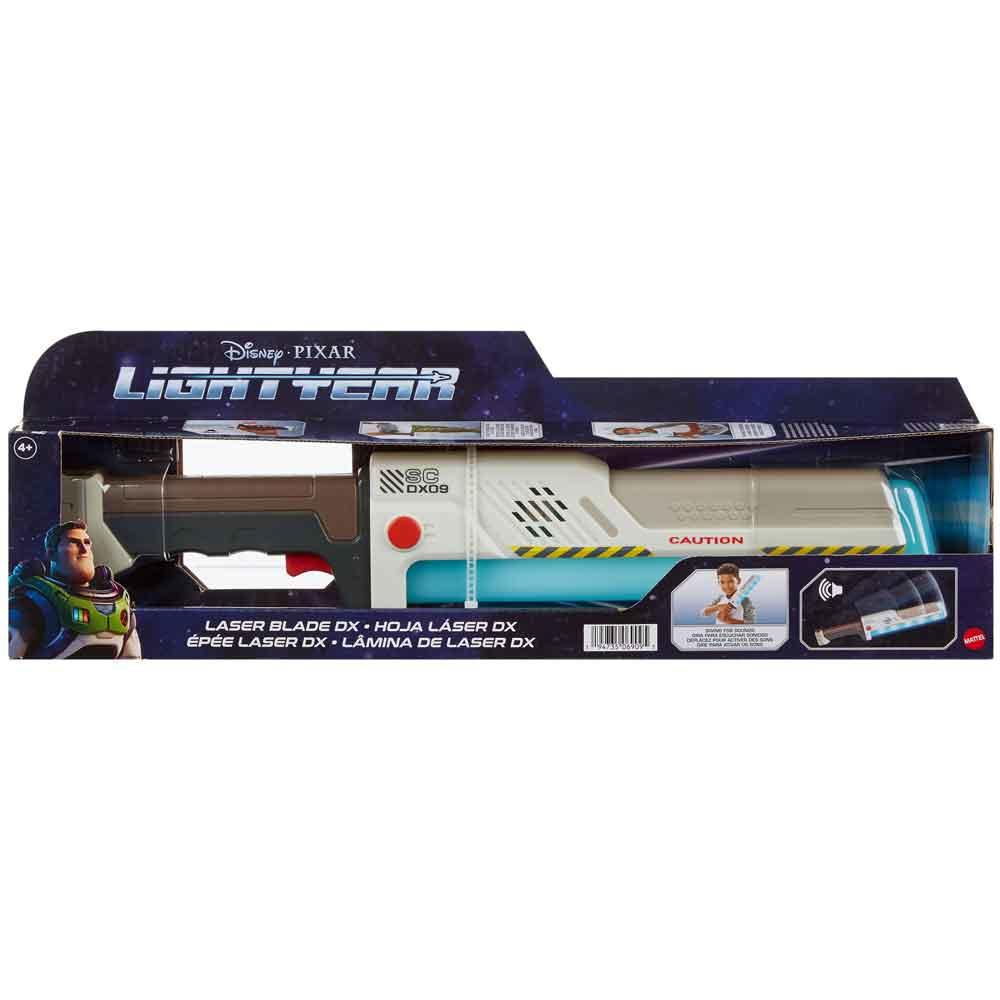 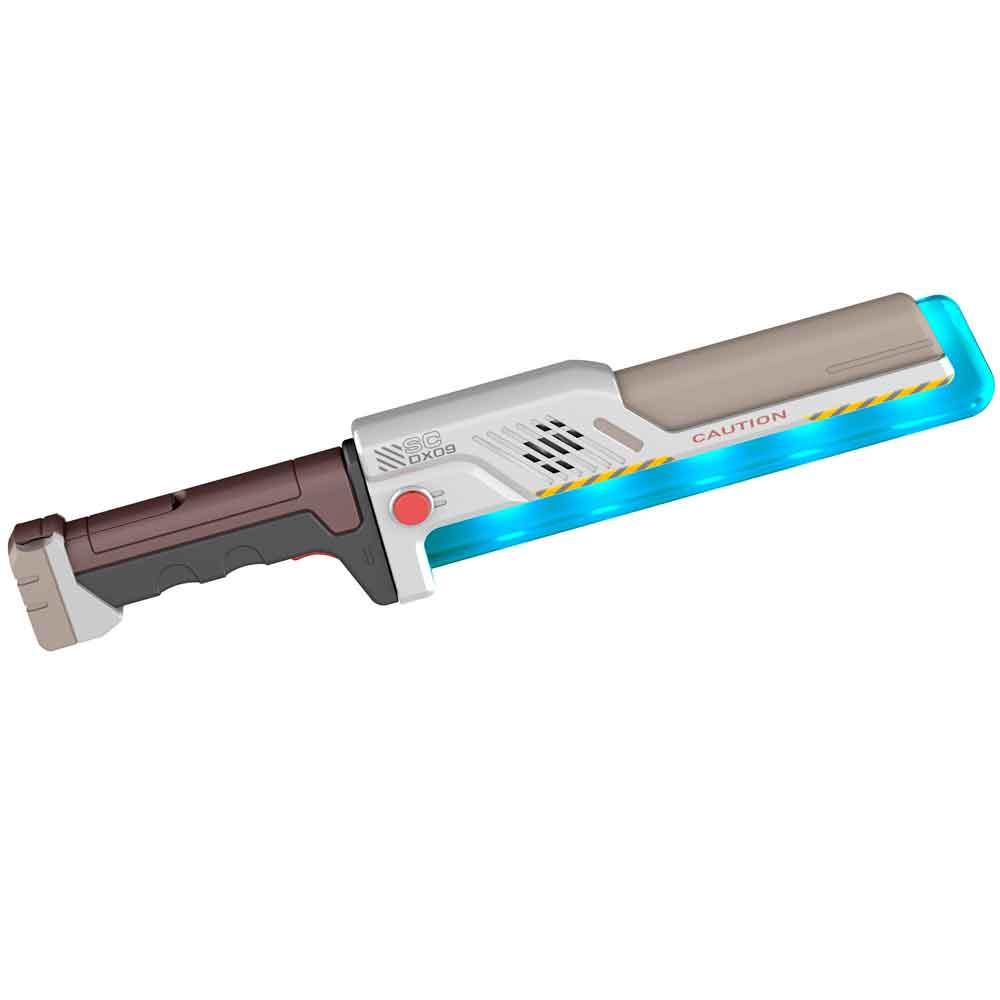 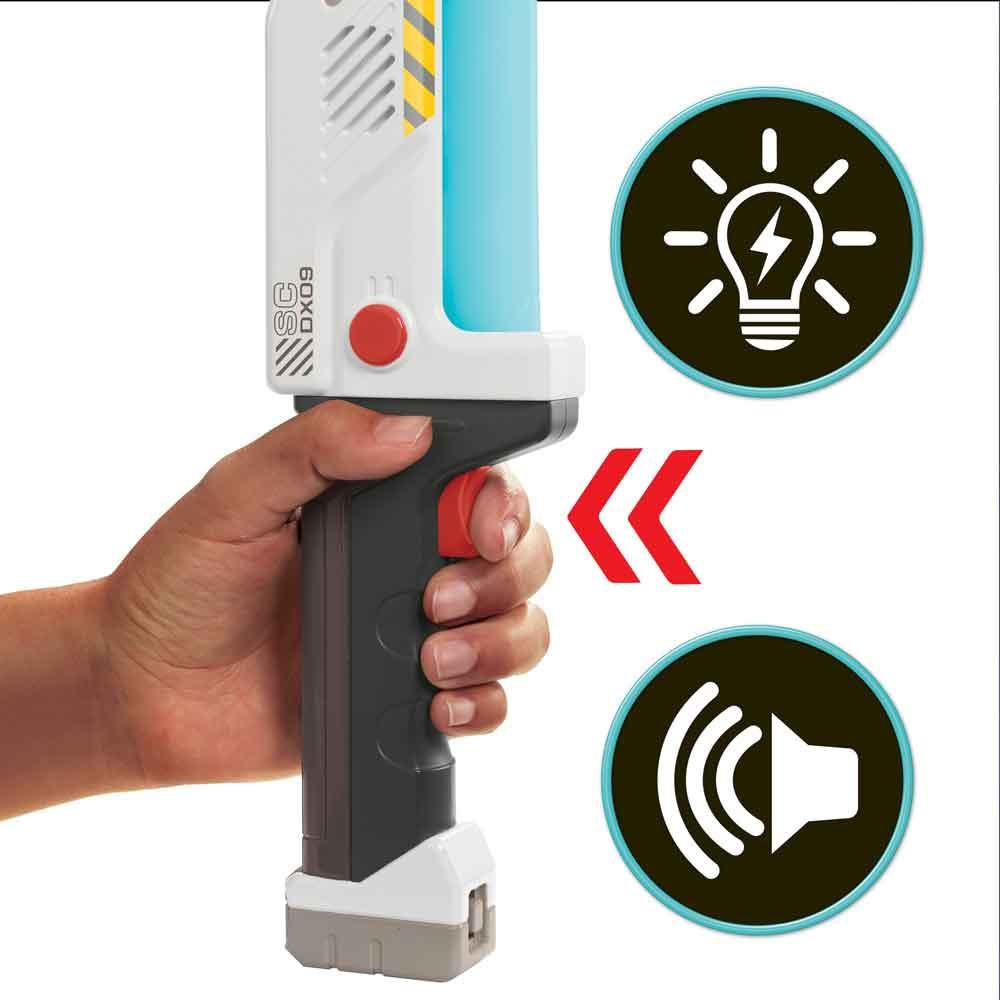 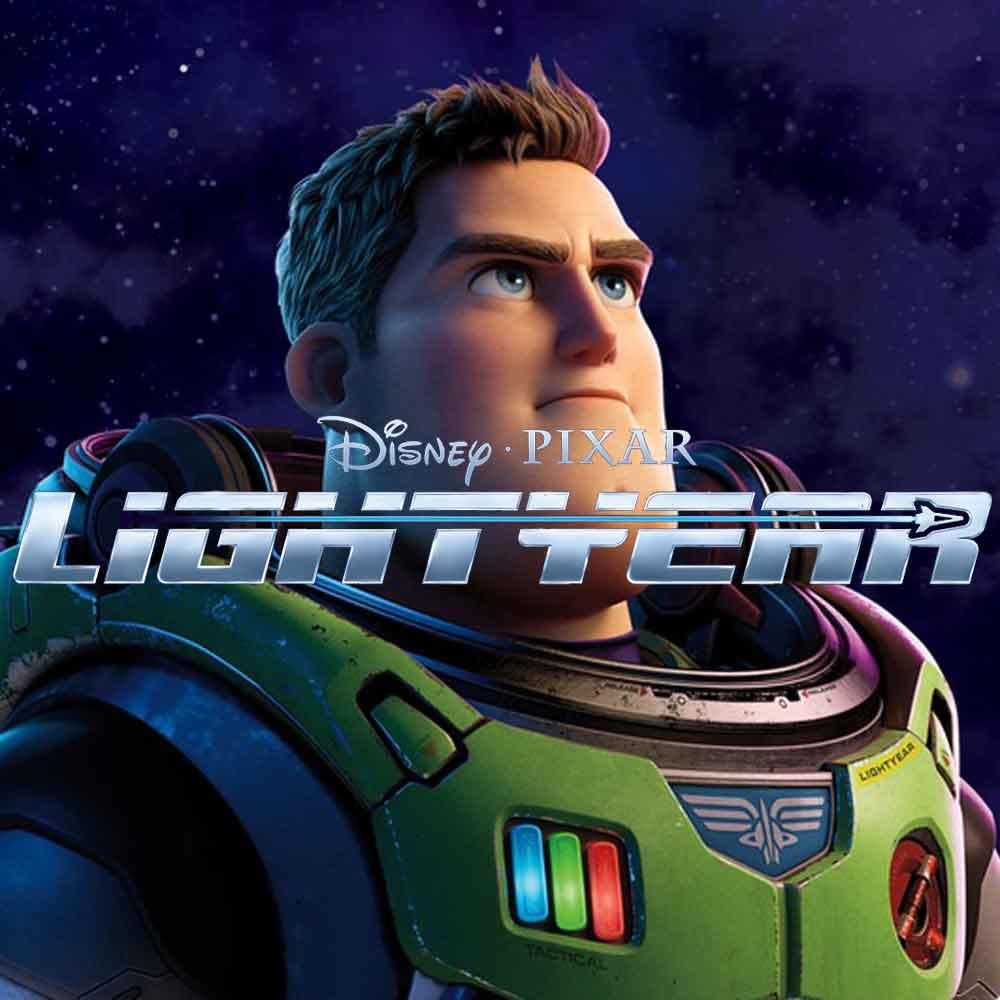 Stranded on an uncharted planet, Buzz Lightyear and his crewmates will need to battle hostile plants, giant bugs and the ultimate threat, Zurg, to complete their mission and return home.

Kids can now train to become a Space Ranger like Buzz Lightyear with this exciting standard issue Laser Blade DX toy as seen in the thrilling animated adventure, Disney and Pixar's Lightyear!

Inspired by the vine slashing blade used by Buzz and his team, this 16 inch long sword-like blade emits a cool blue light and makes sounds like SWOOSH! Fans can recreate all the vine-swiping action from the movie, putting themselves in a starring role! With a kid-sized handle, it's ready for adventurous play.

Batteries are Included and already installed inside the product.

Safety Information: Suitable for ages 4+. Small parts may be generated, choking hazard. This toy produces flashes of light which may trigger epilepsy in sensitised individuals. 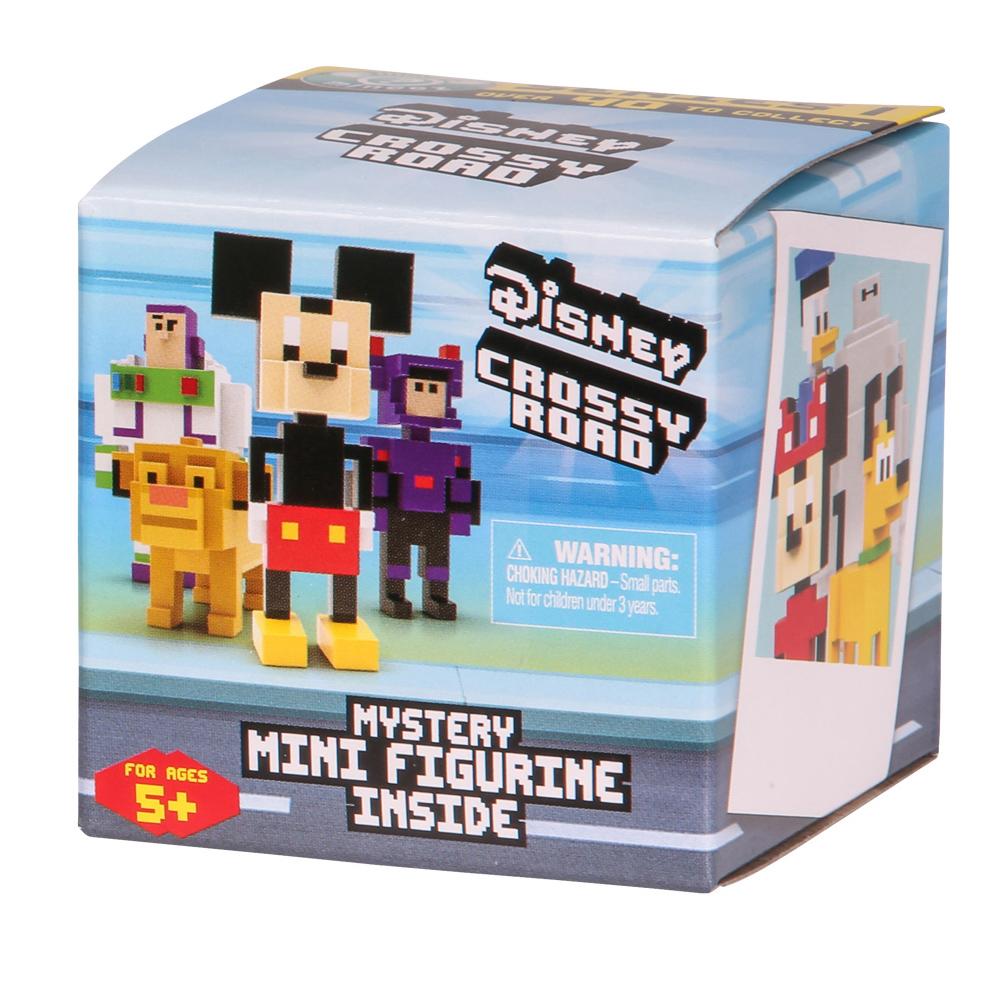 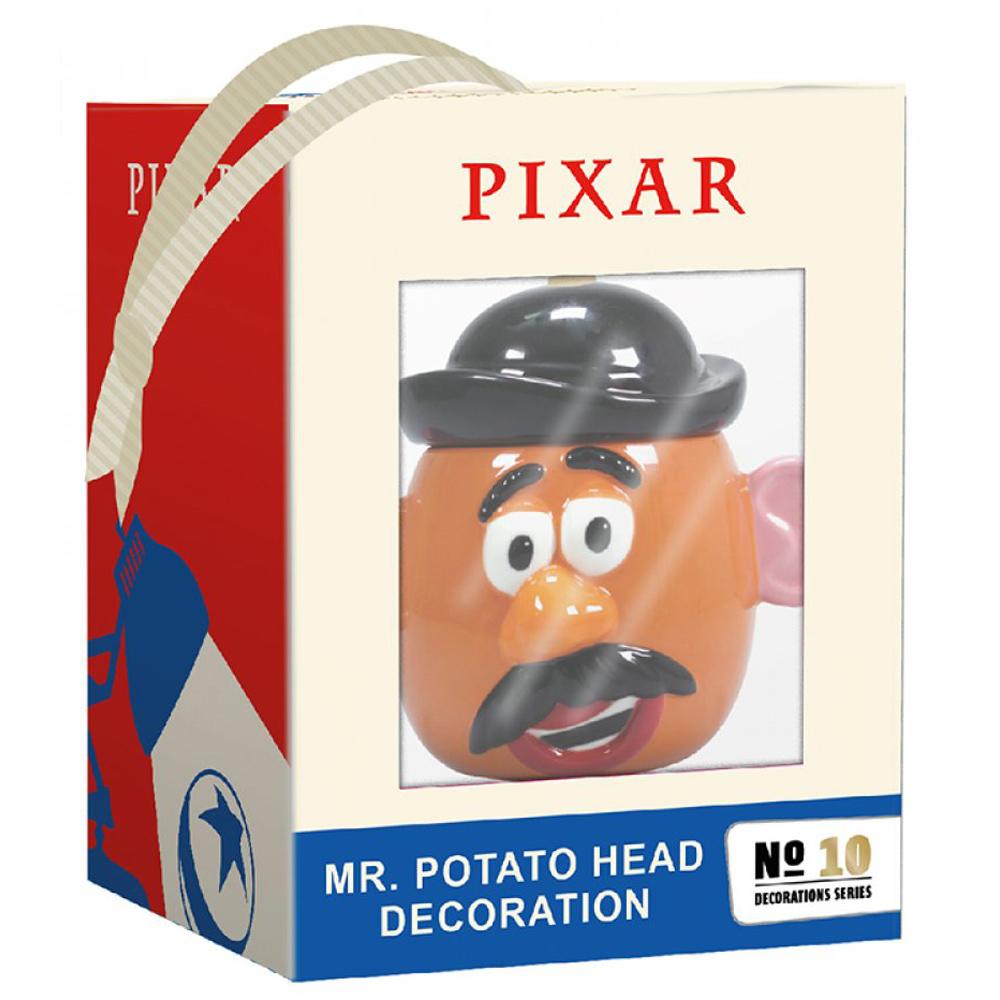 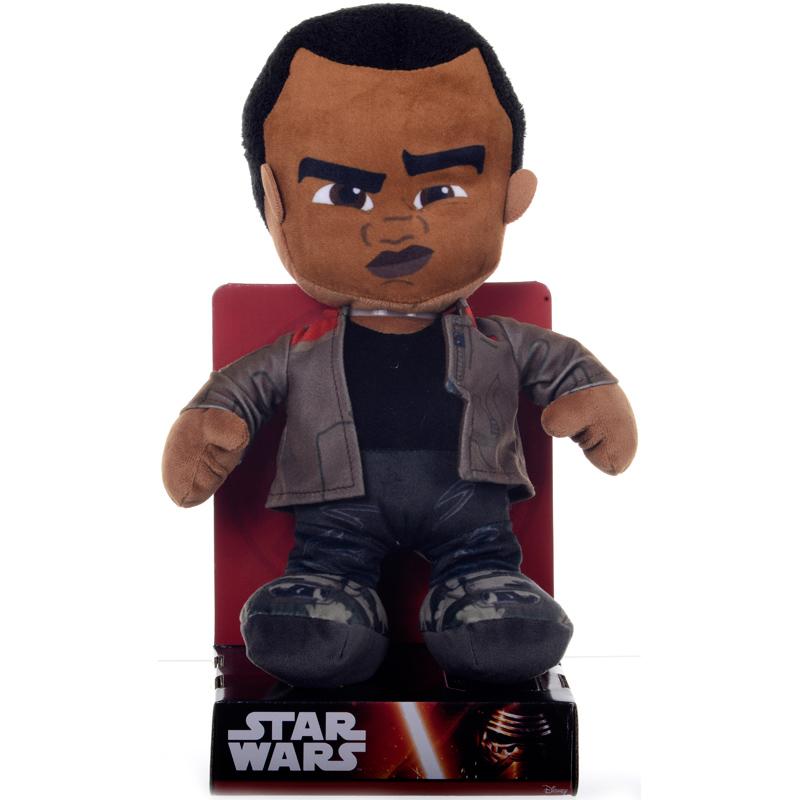 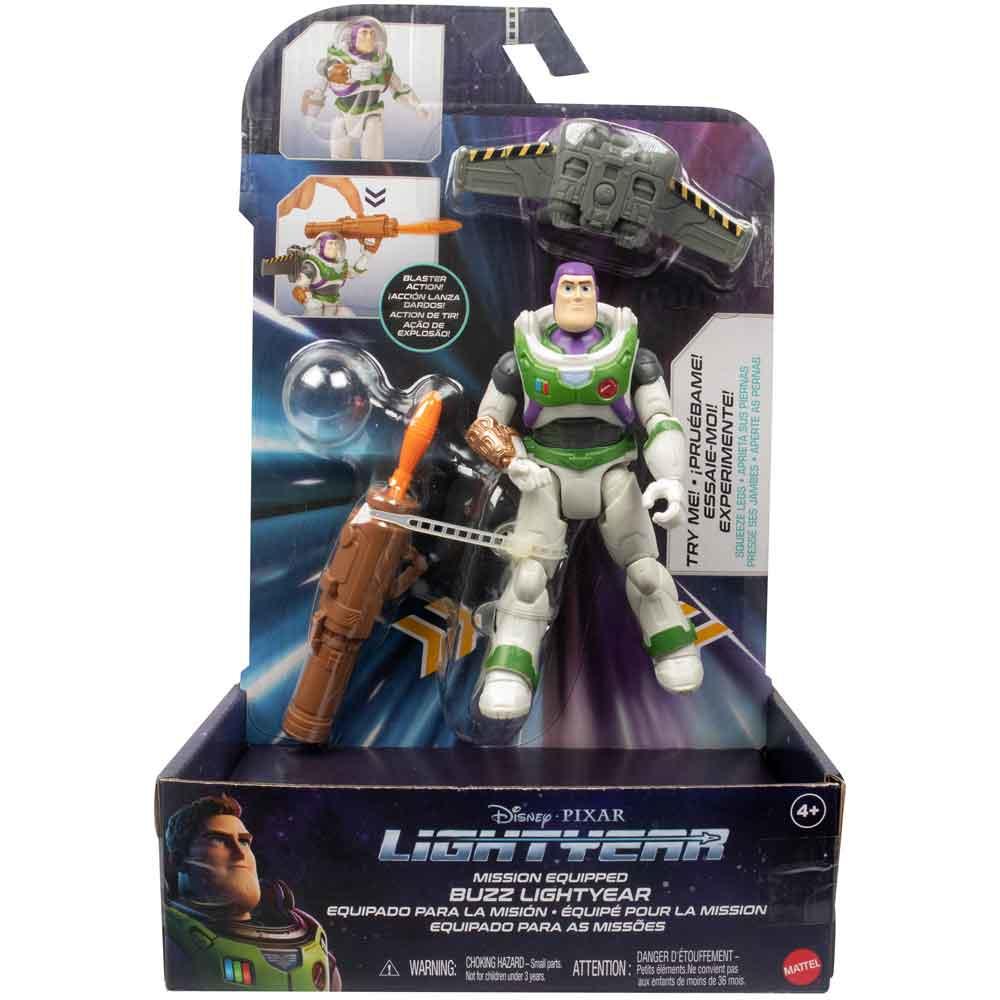 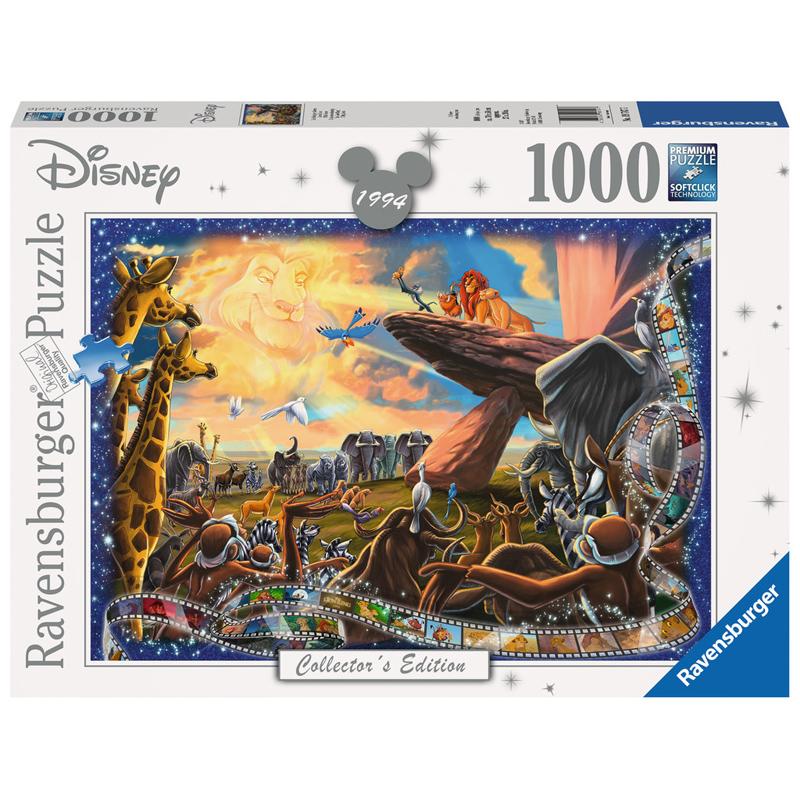 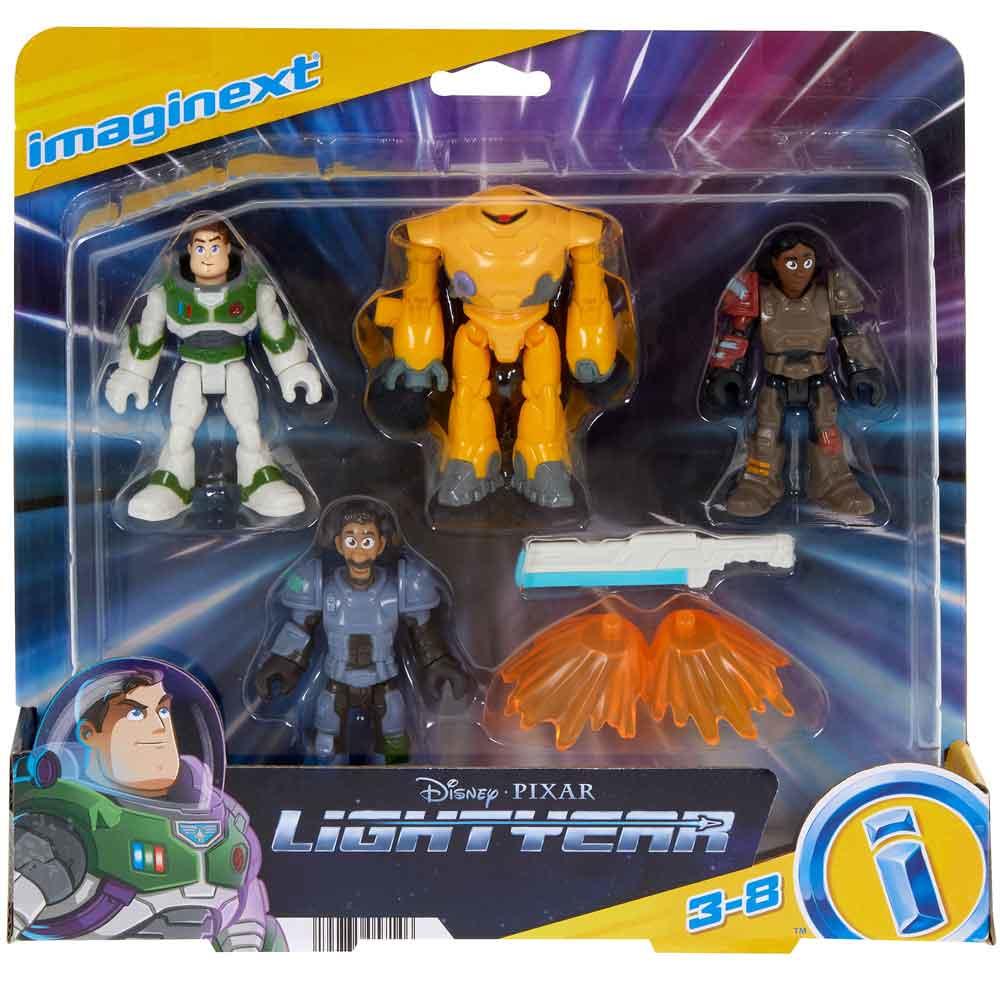 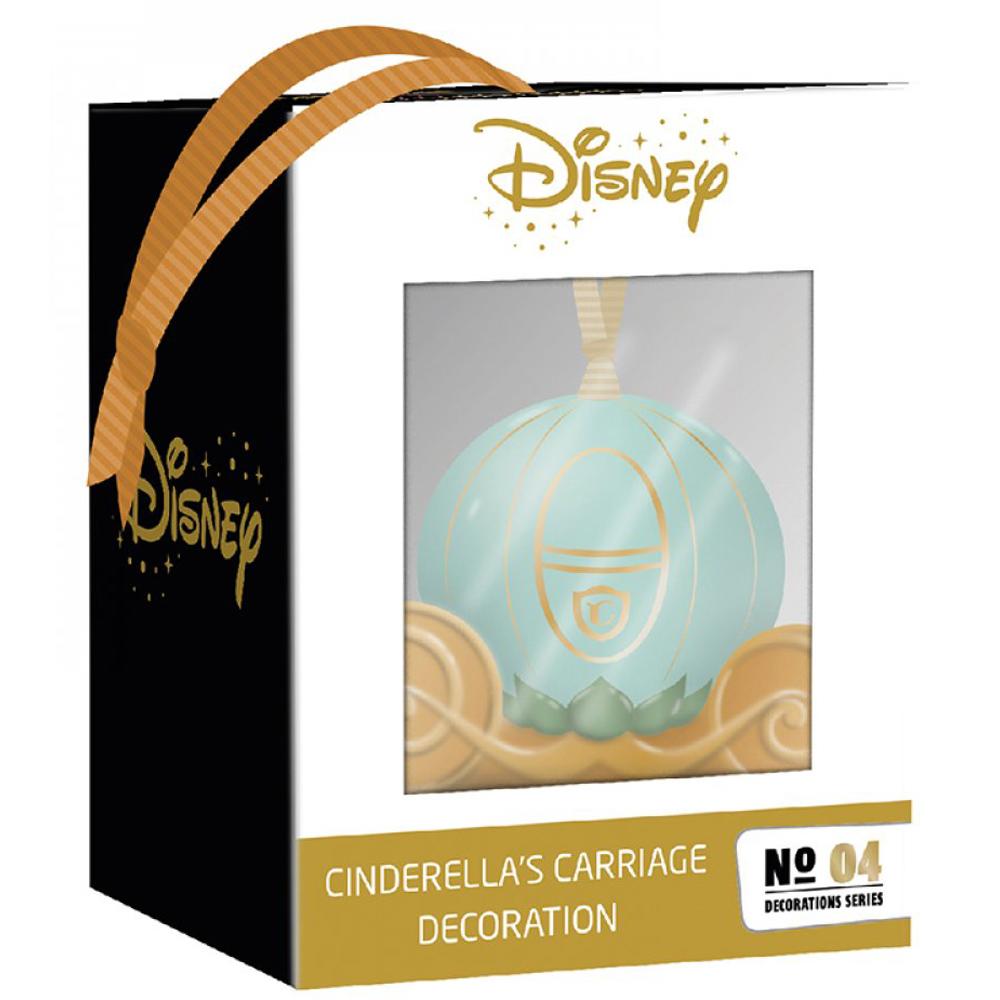 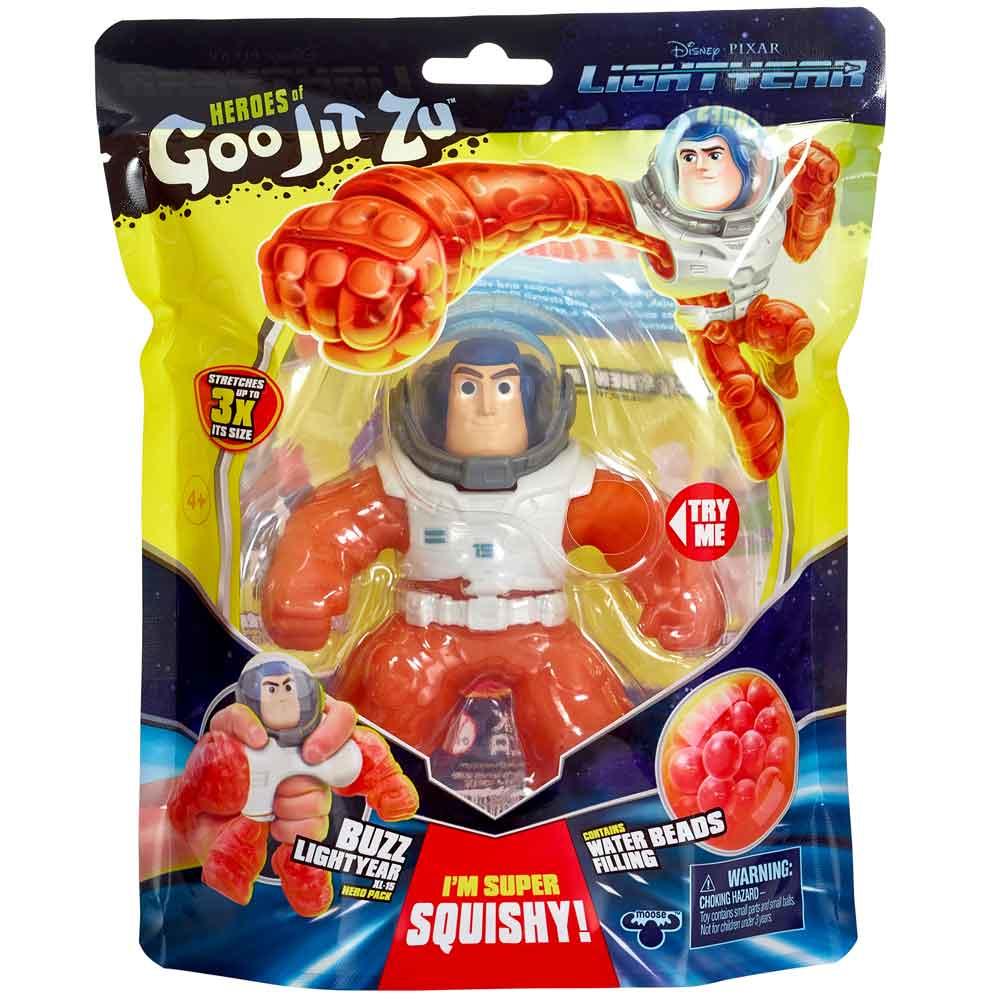 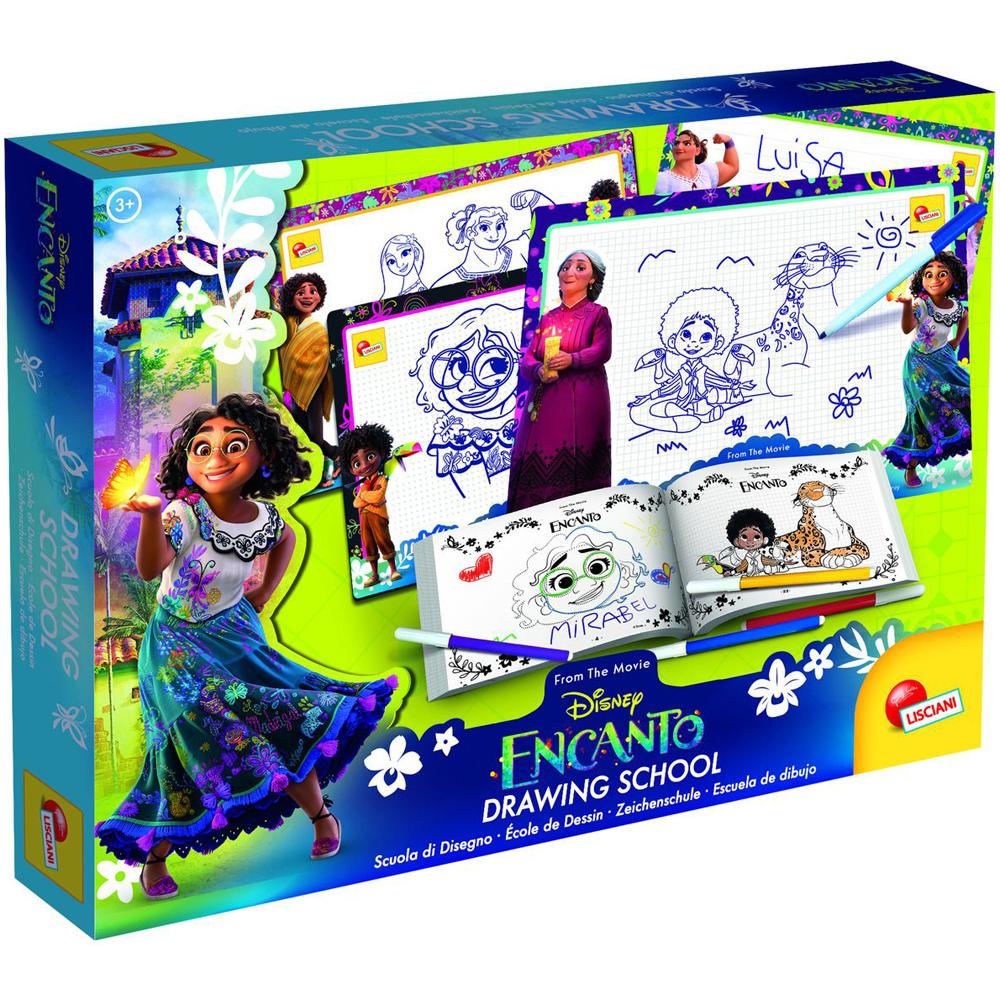 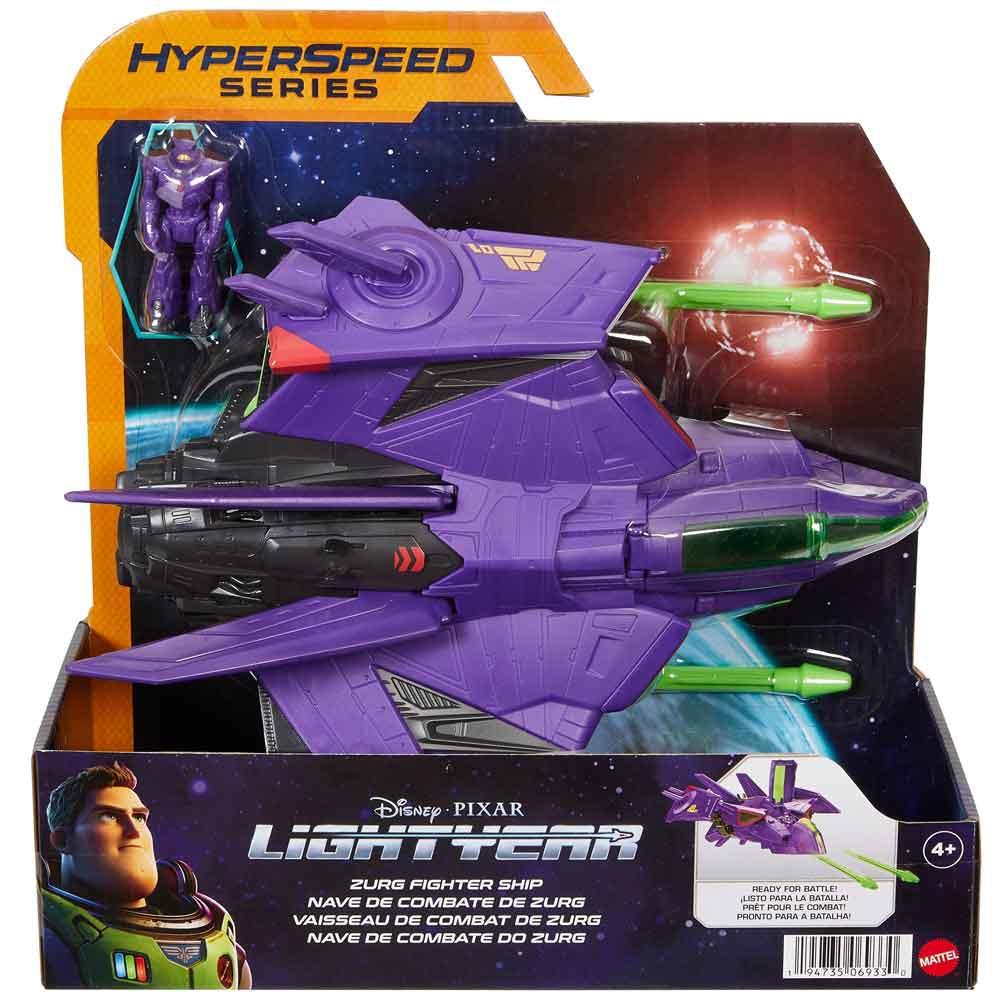 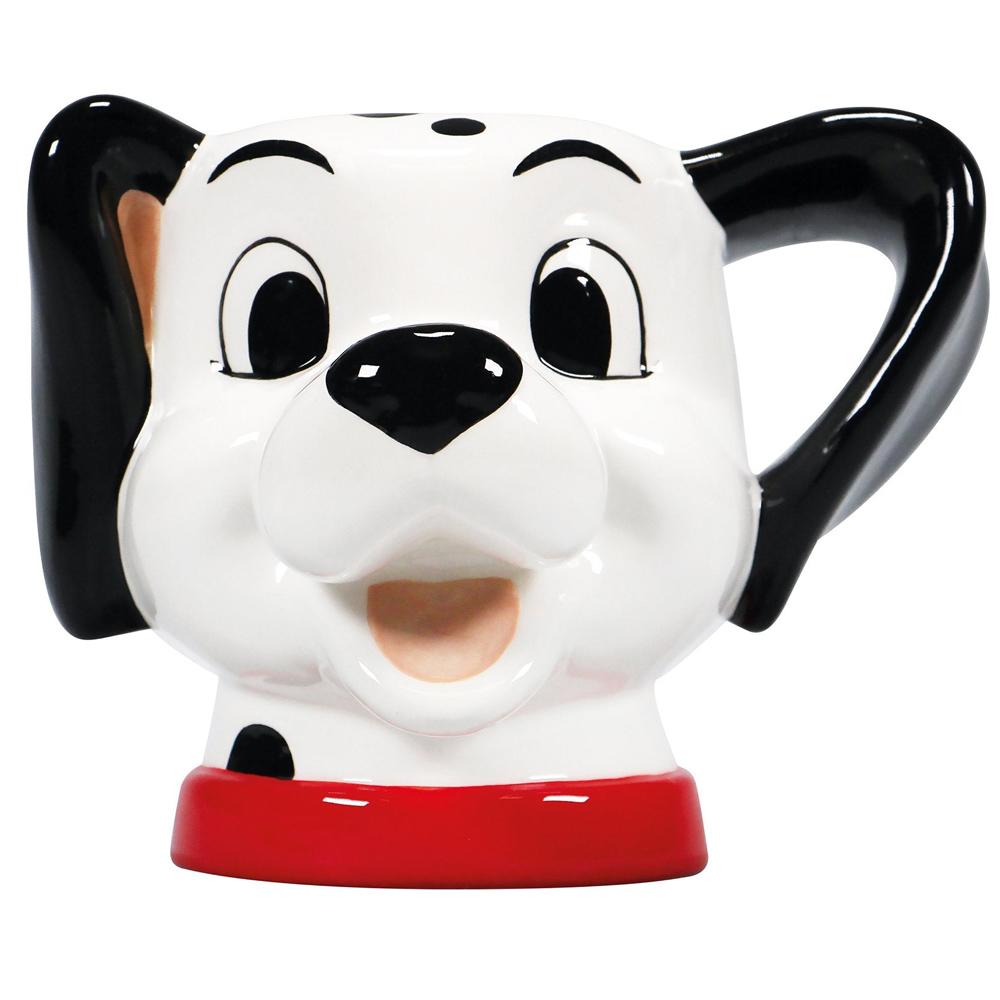 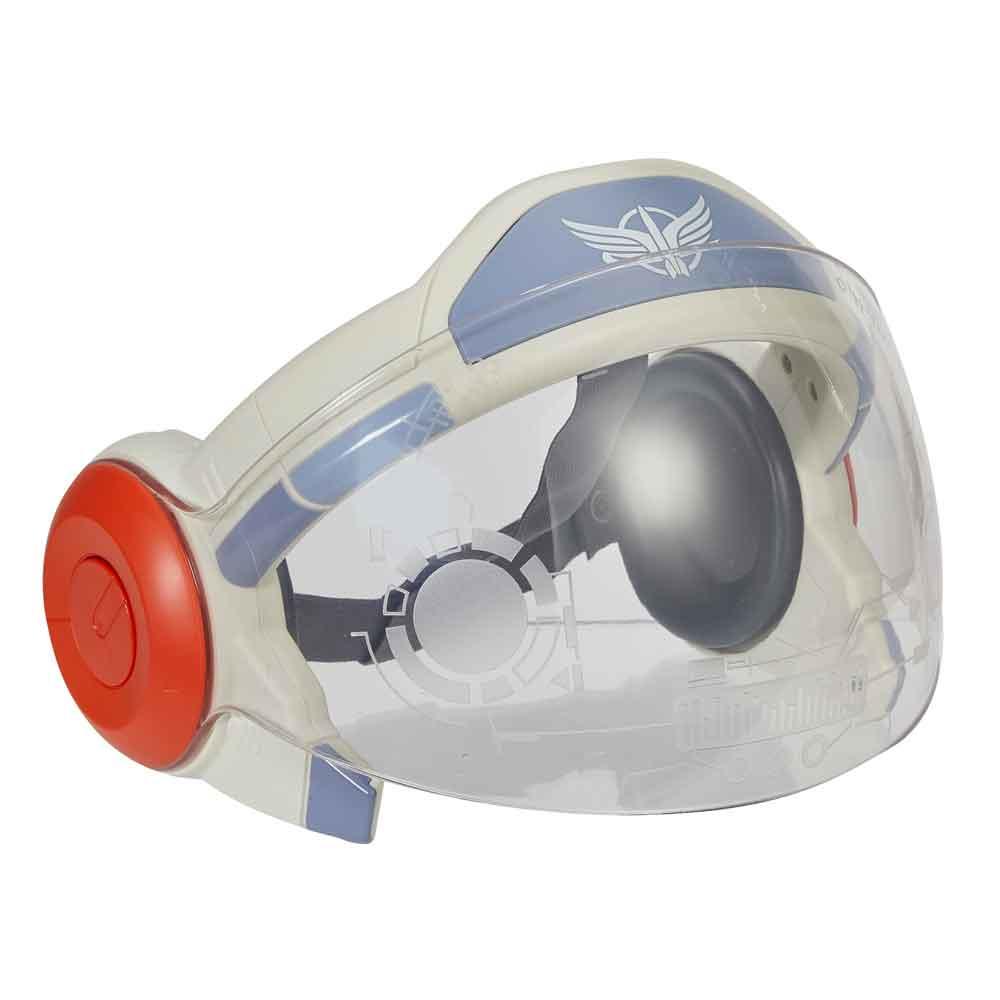 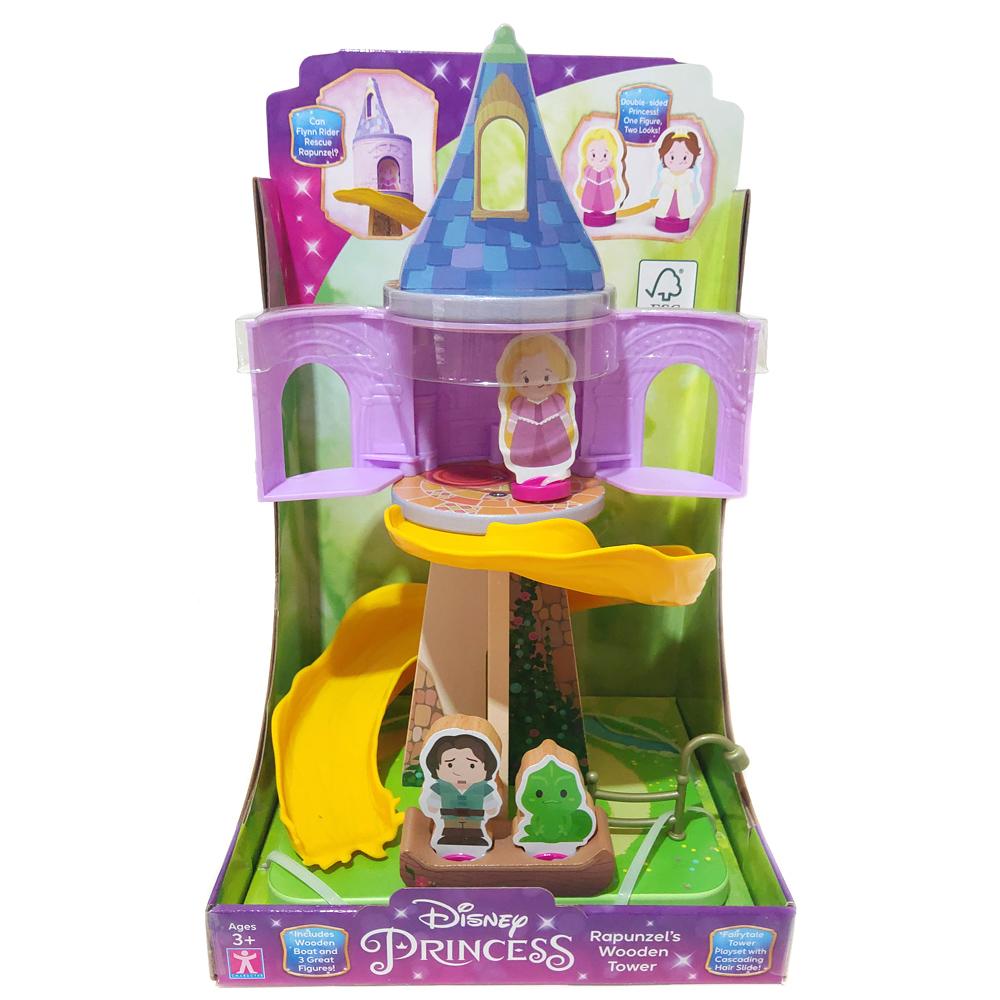 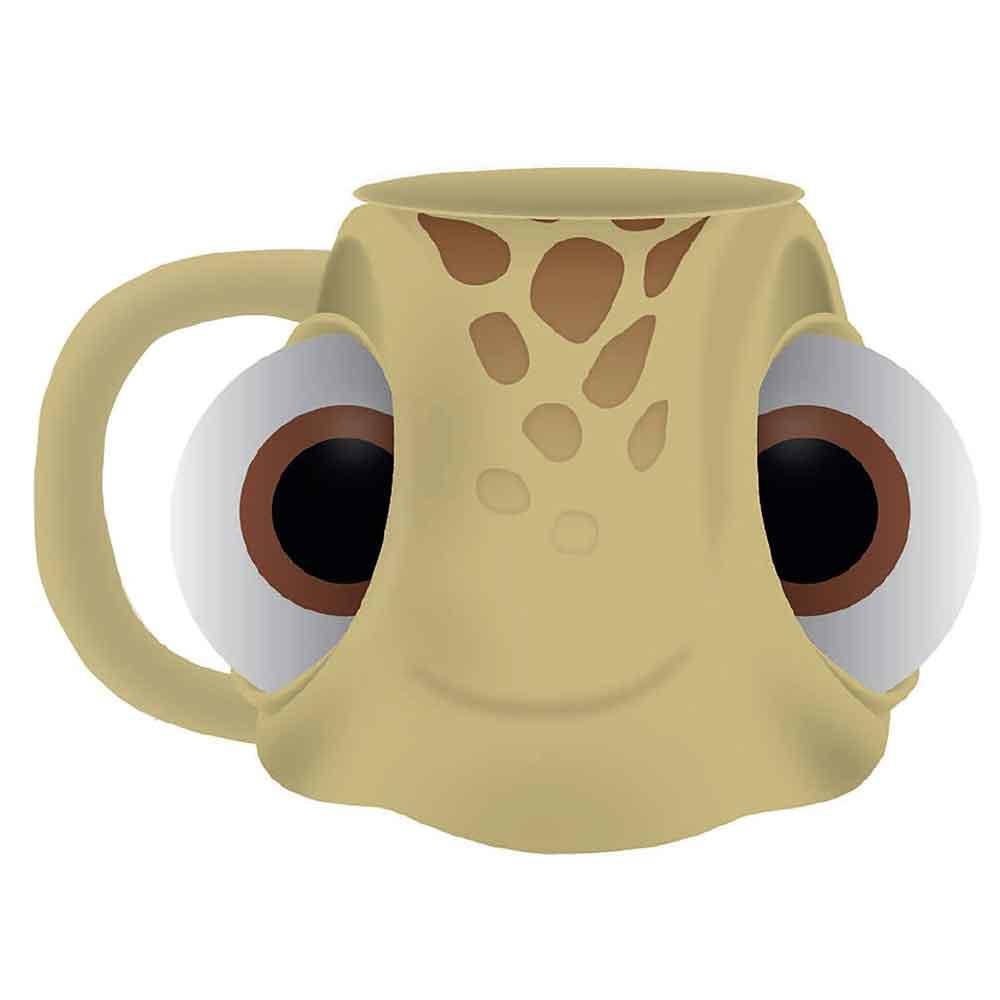