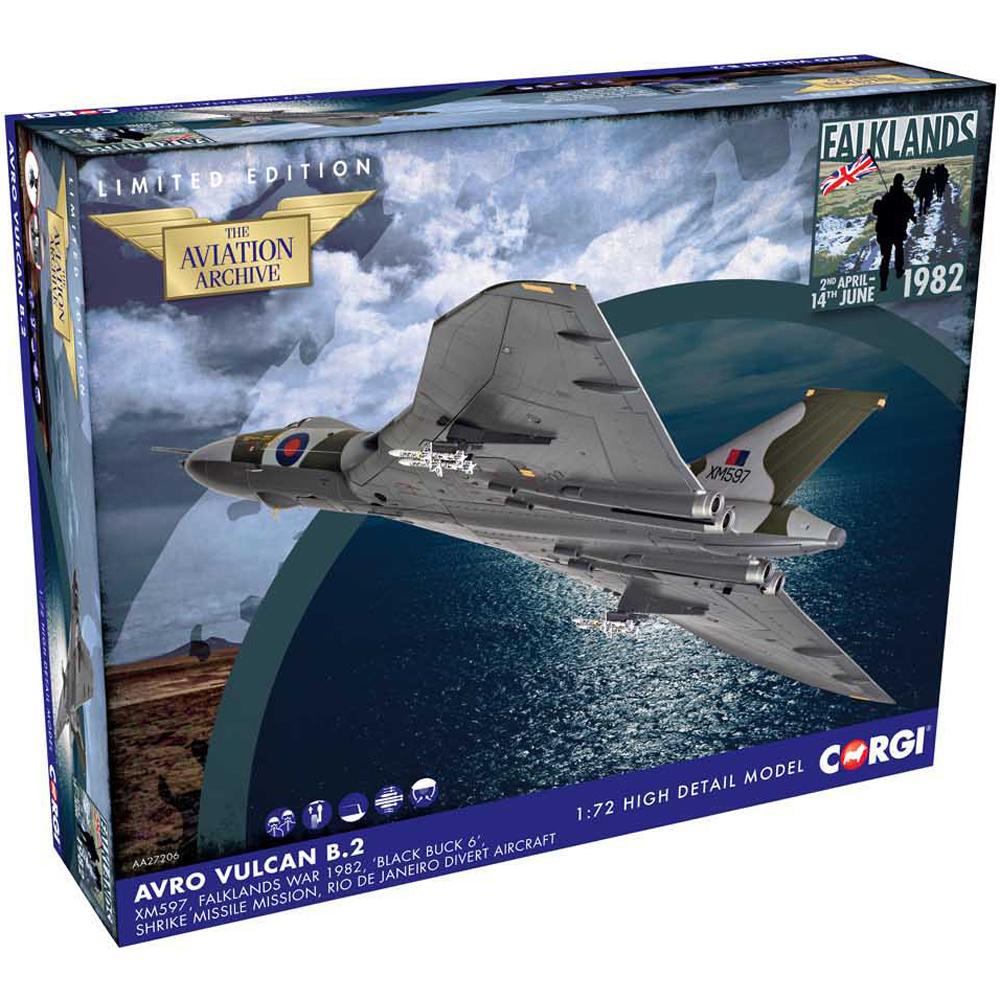 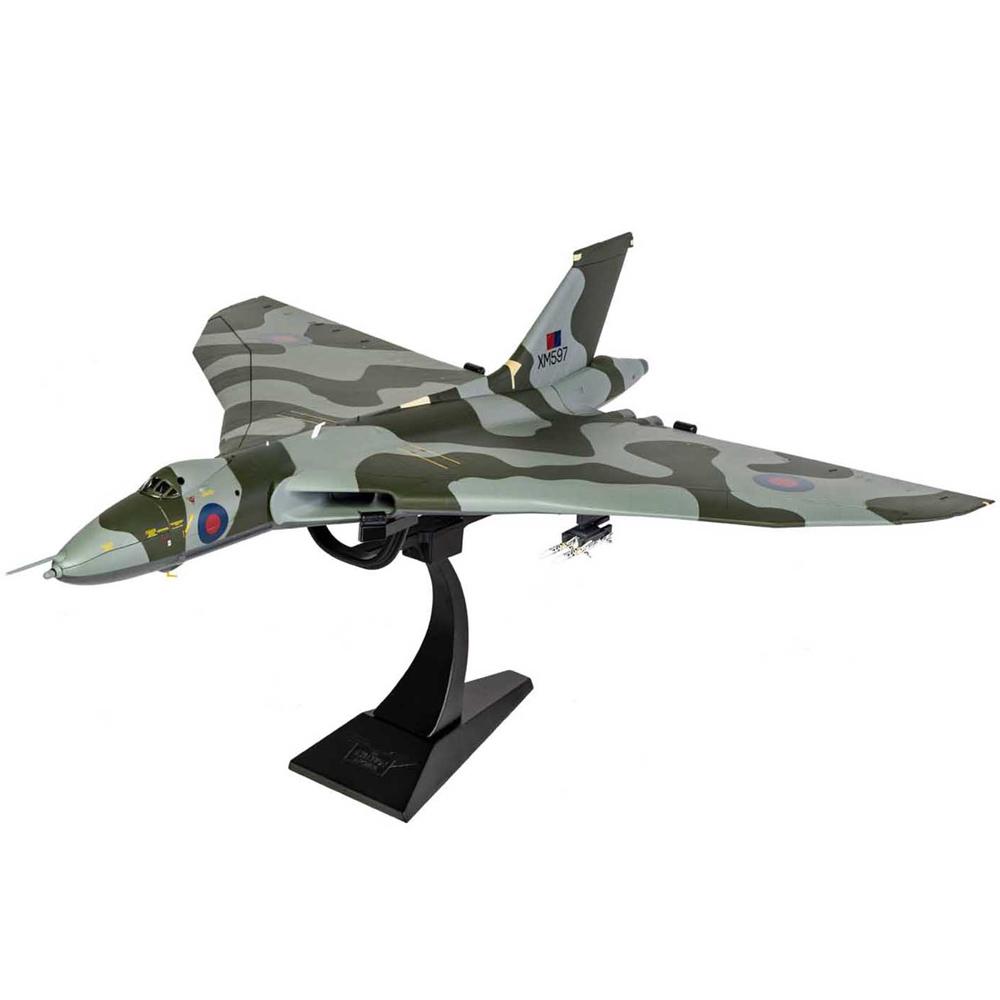 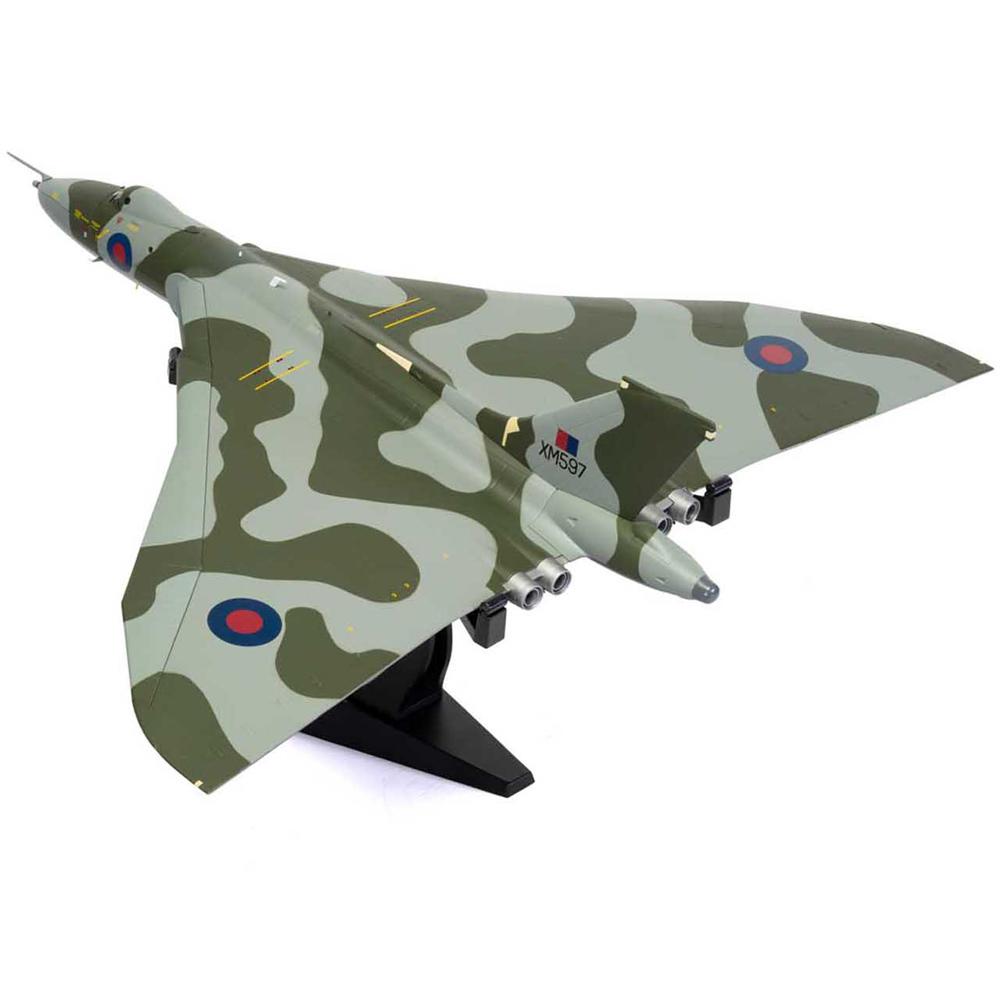 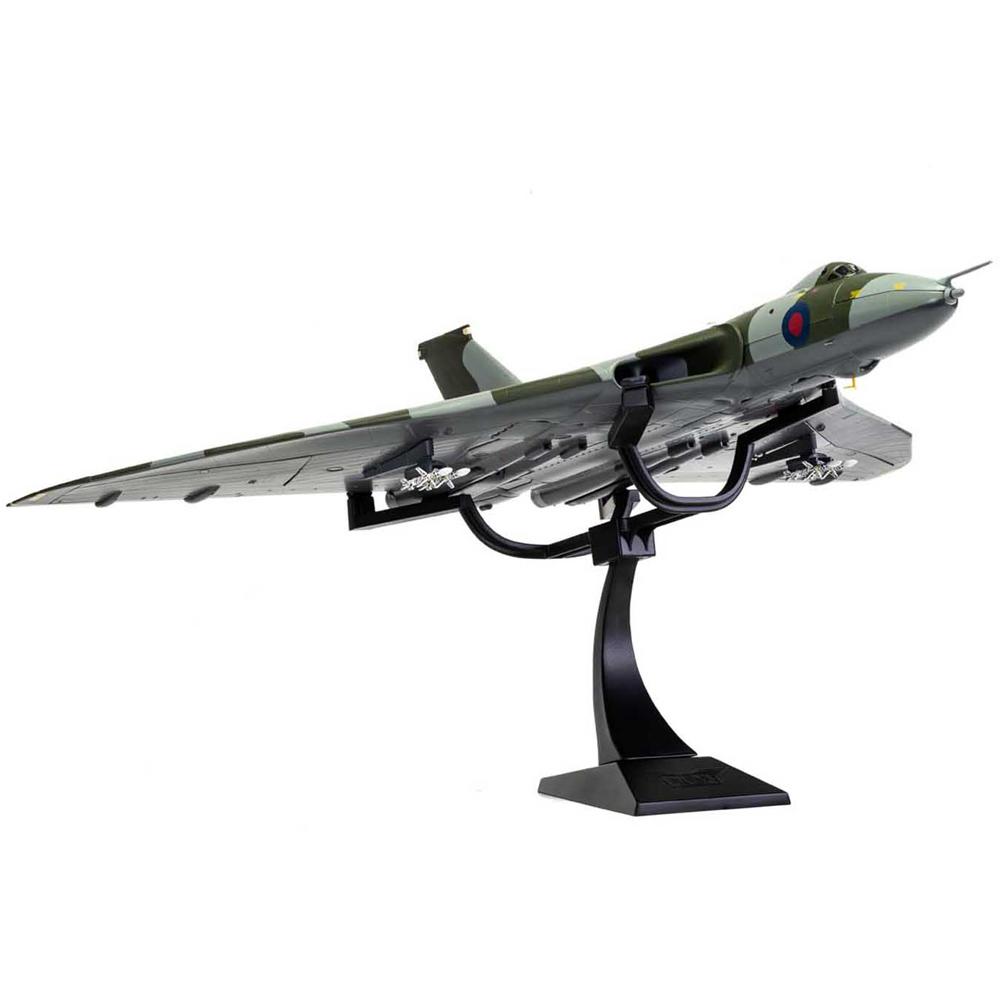 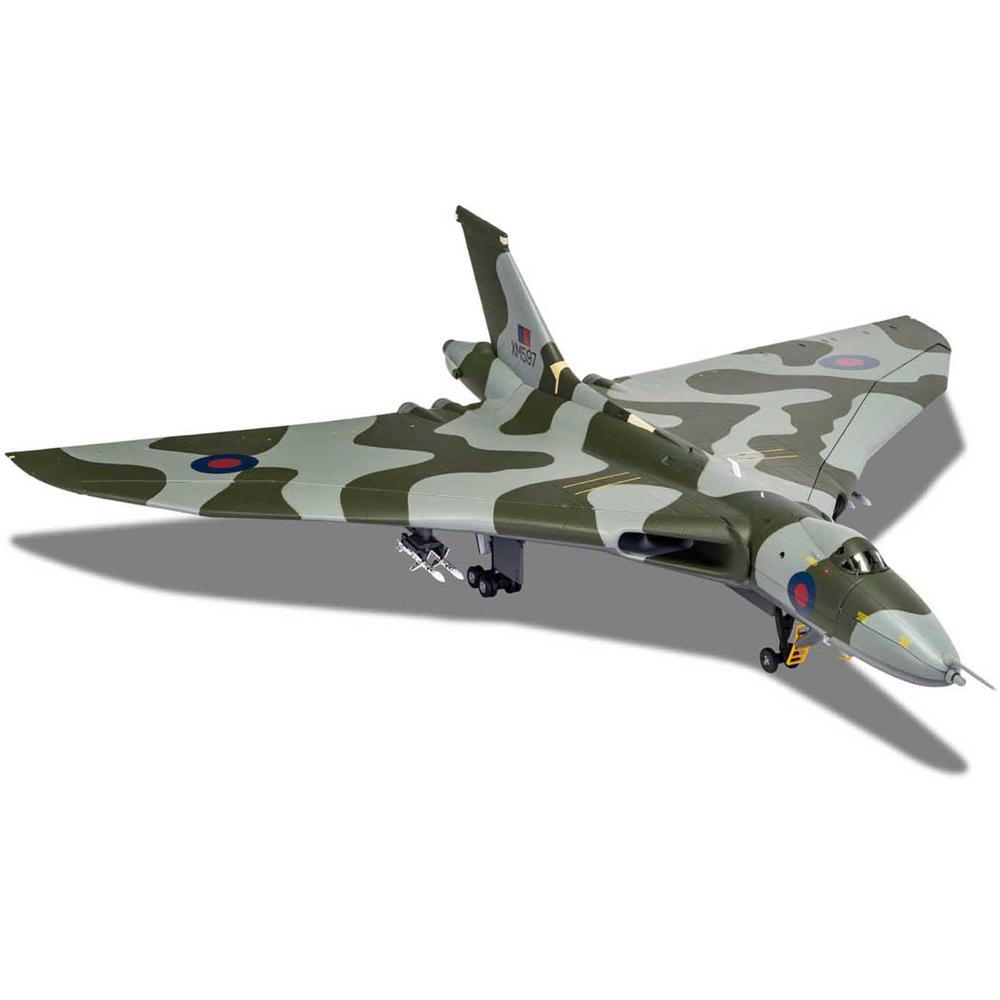 On the night of 30th April/1st May, 'Operation Black Buck 1' saw Vulcan XM607 bomb the runway at Port Stanley, which was at that time, the longest range bombing mission ever attempted.

With the 'Black Buck 1' bombing raid against Port Stanley Airport on the night of 30th April/1st May 1982 showing a watching world that Britain had both the capability and the resolve to mount such an audacious strike attack, Argentinean forces occupying the Falkland Islands knew they about to face a committed enemy and could come under attack at any moment.

The 'Black Buck' raids required the use of a complex airborne refuelling plan, involving as many as eleven Victor tankers to get a single Vulcan over its intended target and seven such operations would ultimately be planned. 'Black Buck 6' was mounted in an attempt to take out Argentinean anti-aircraft radar installations on the Falkland Islands and would see Avro Vulcan B.2 XM597 equipped with four AGM-45 'Shrike' missiles for the task.

Safety Information: Suitable for ages 14+. This product is not a toy, it is a collectible model.Small parts may be generated, choking hazard. 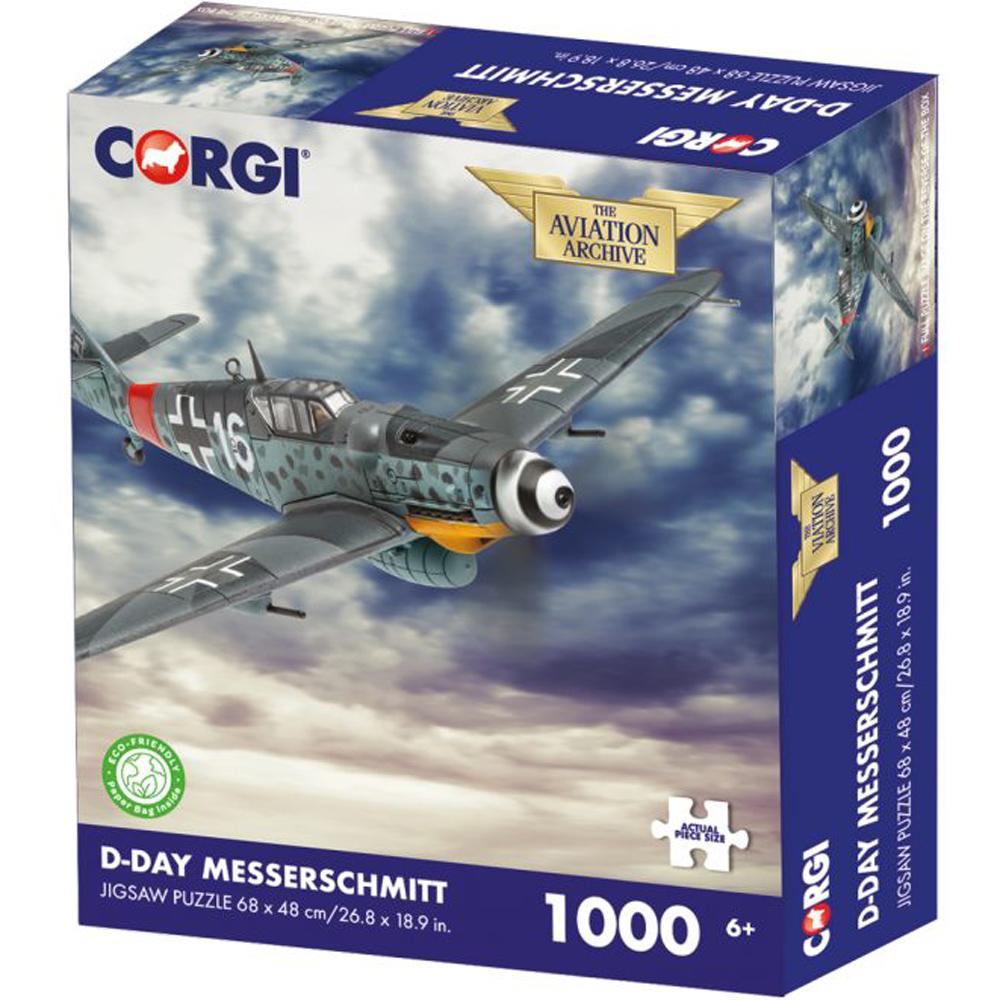 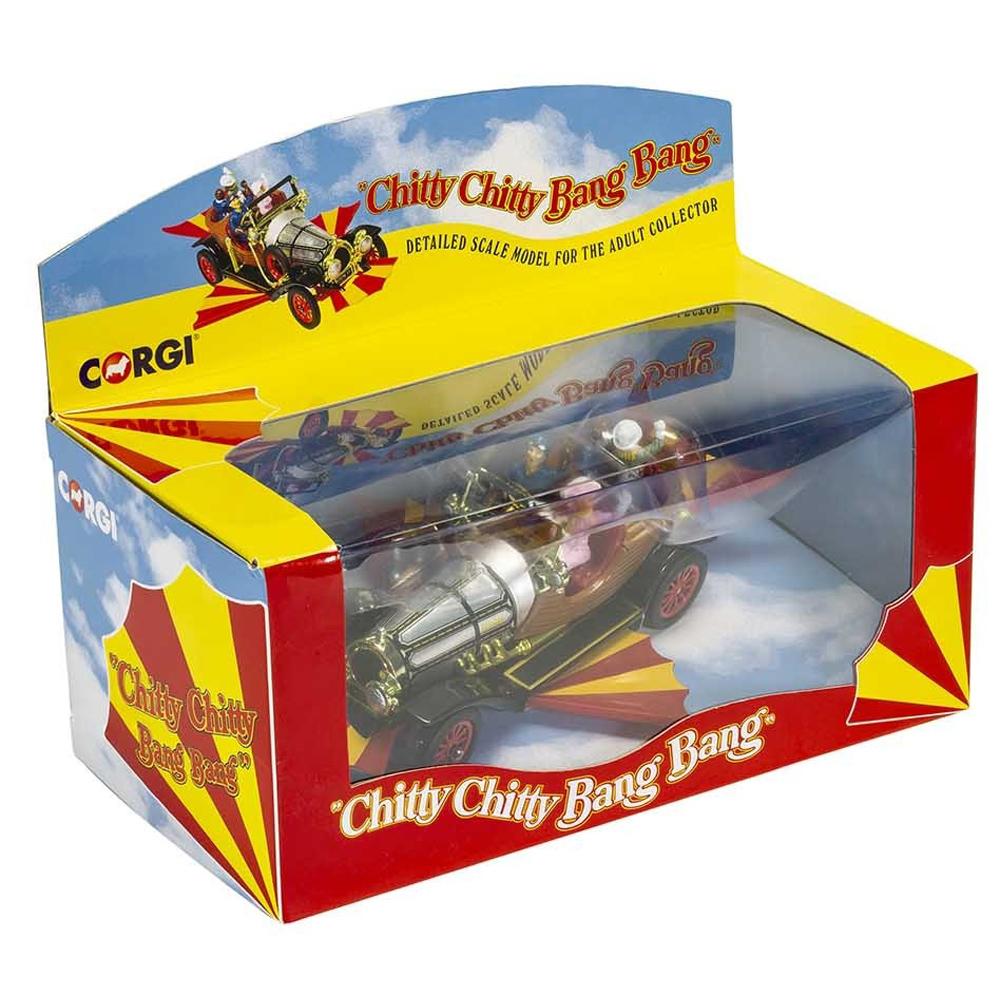 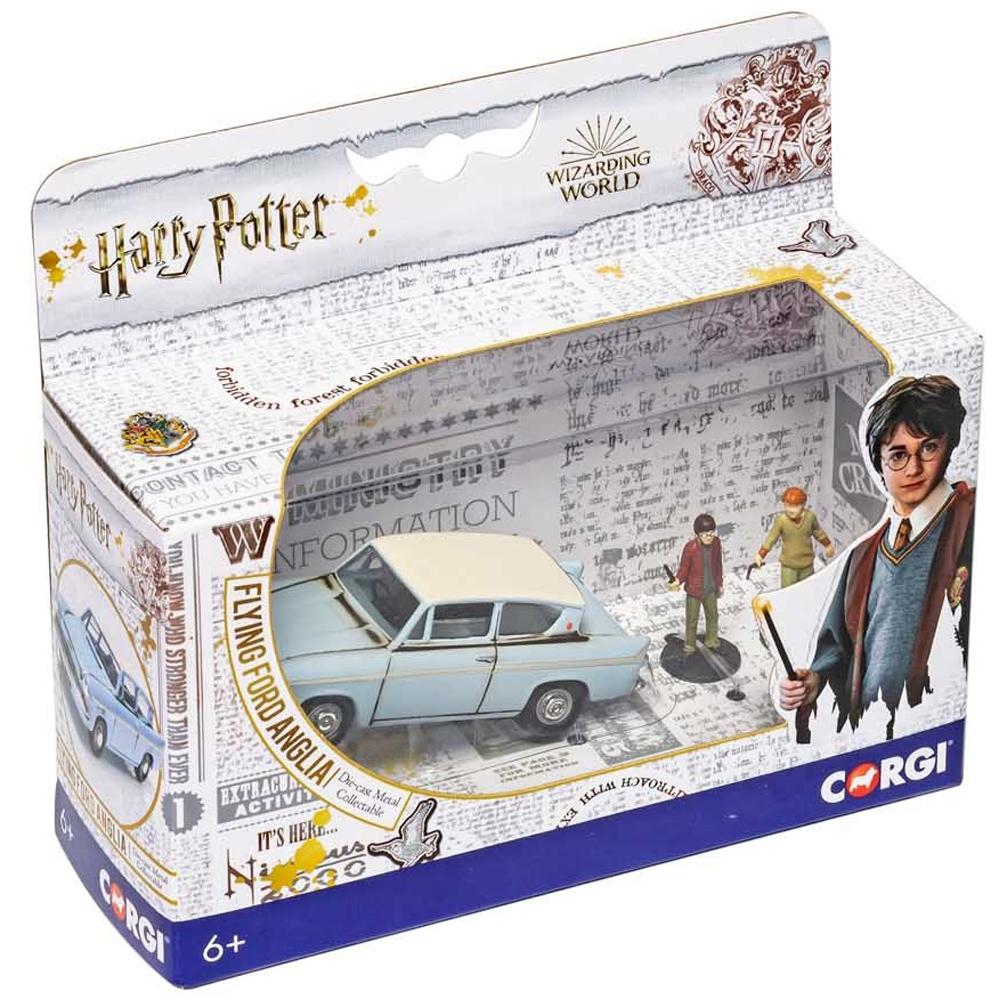 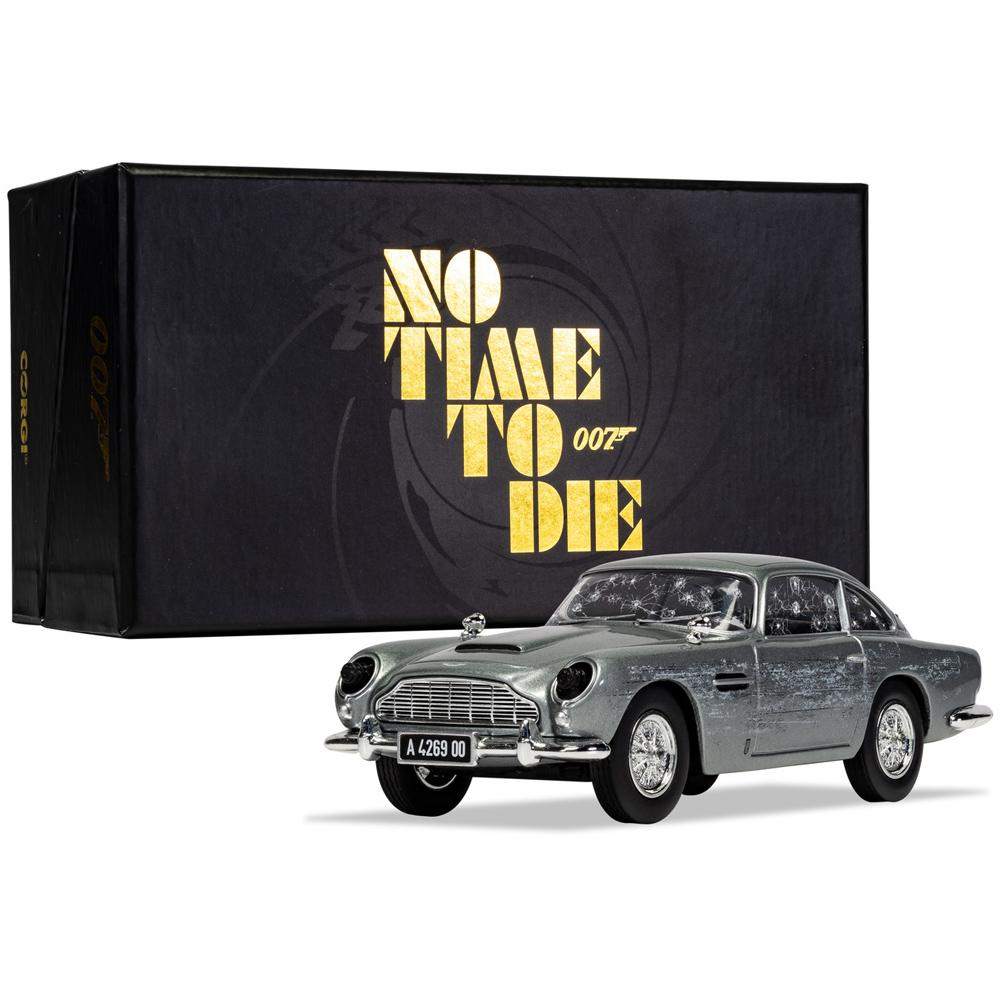 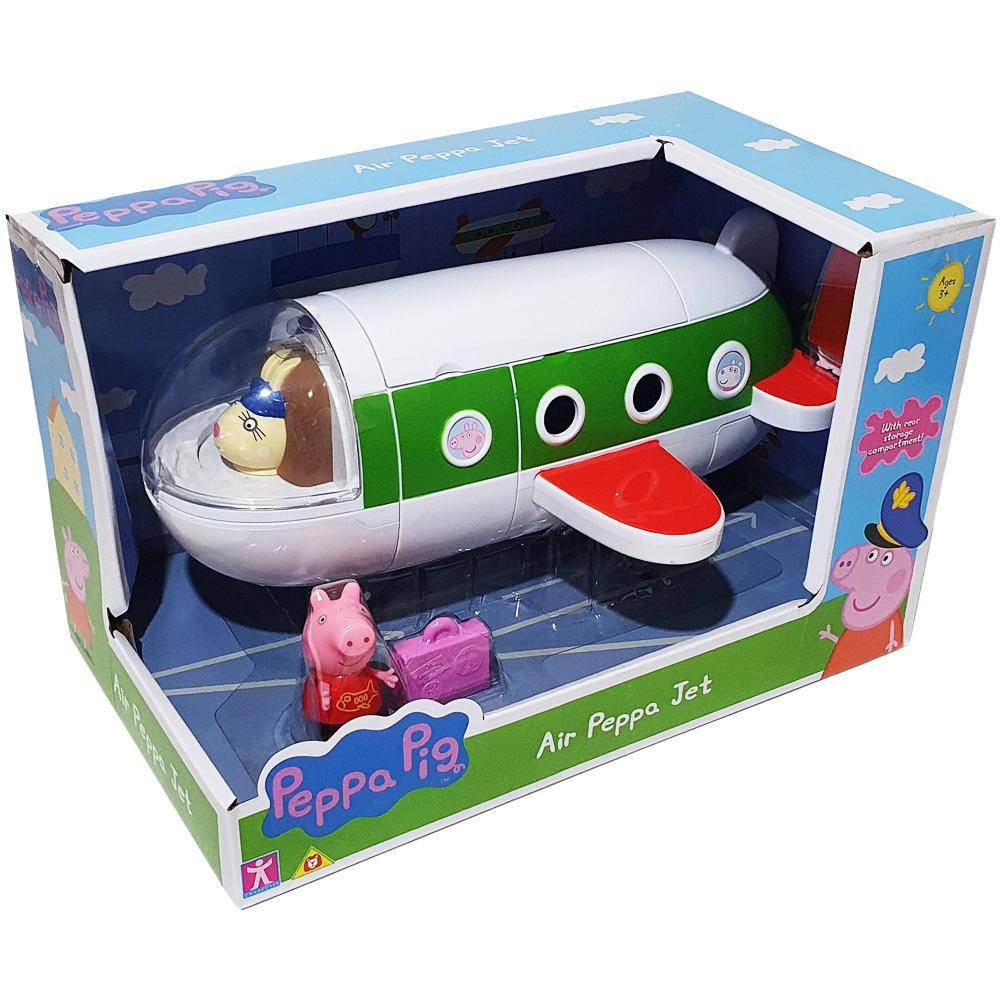 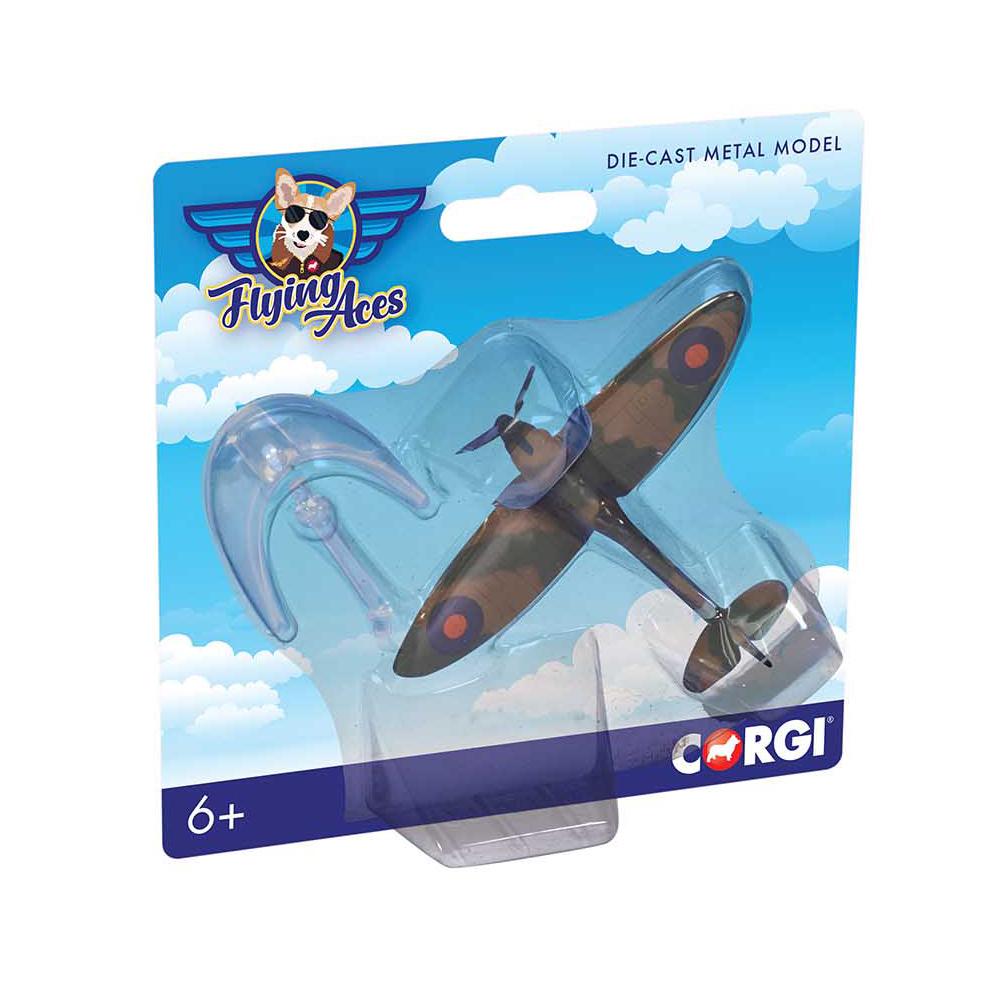 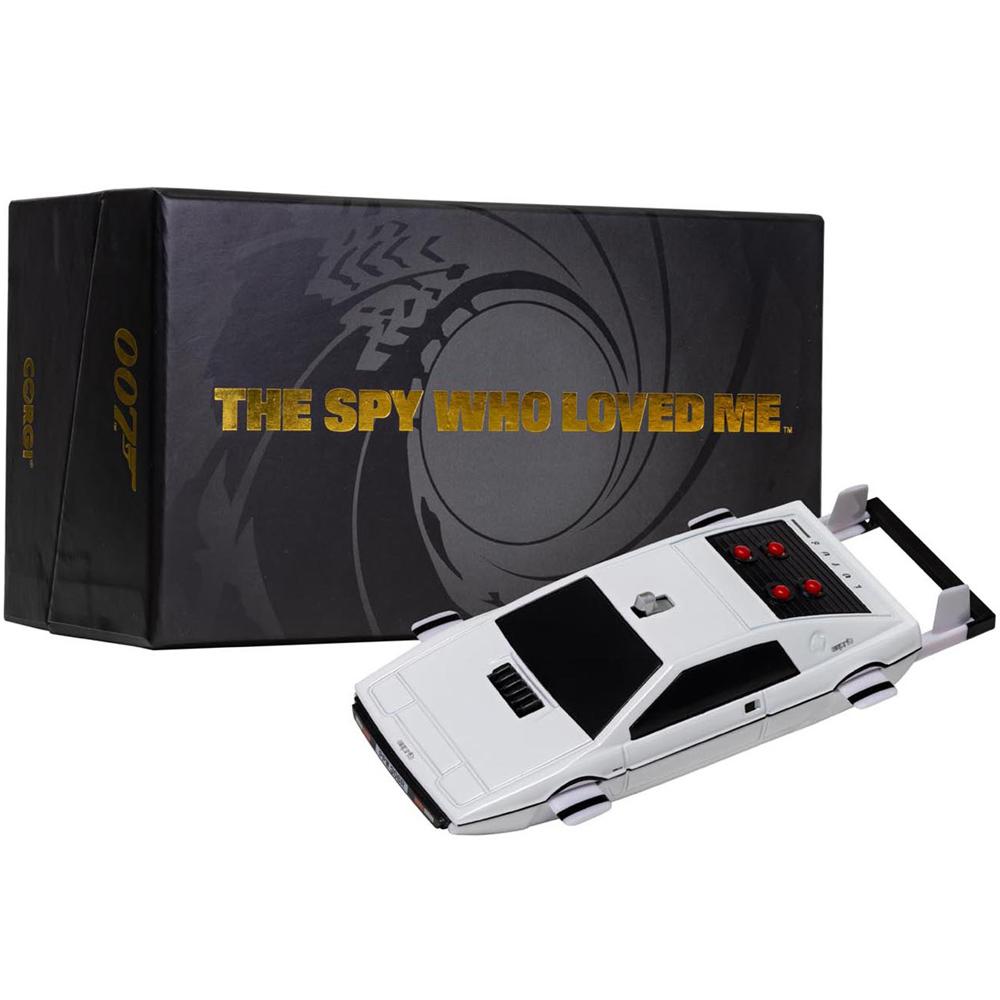 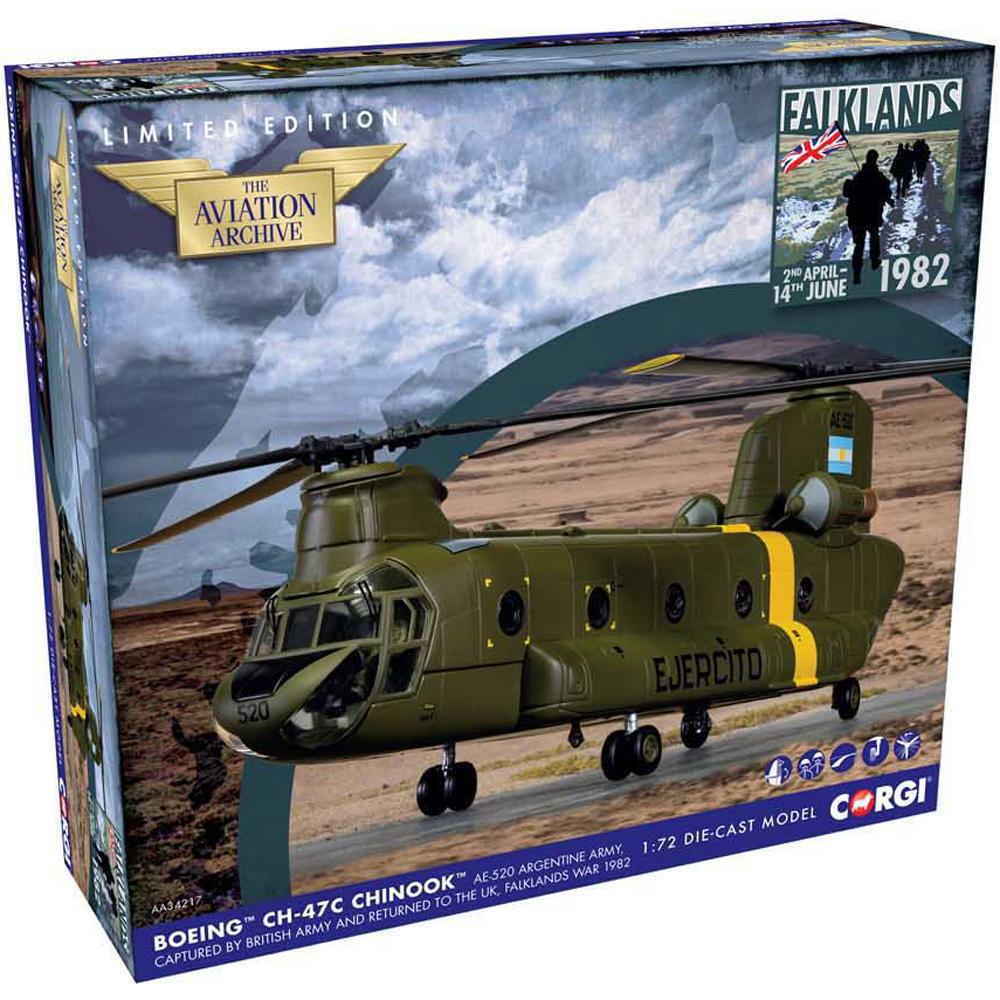 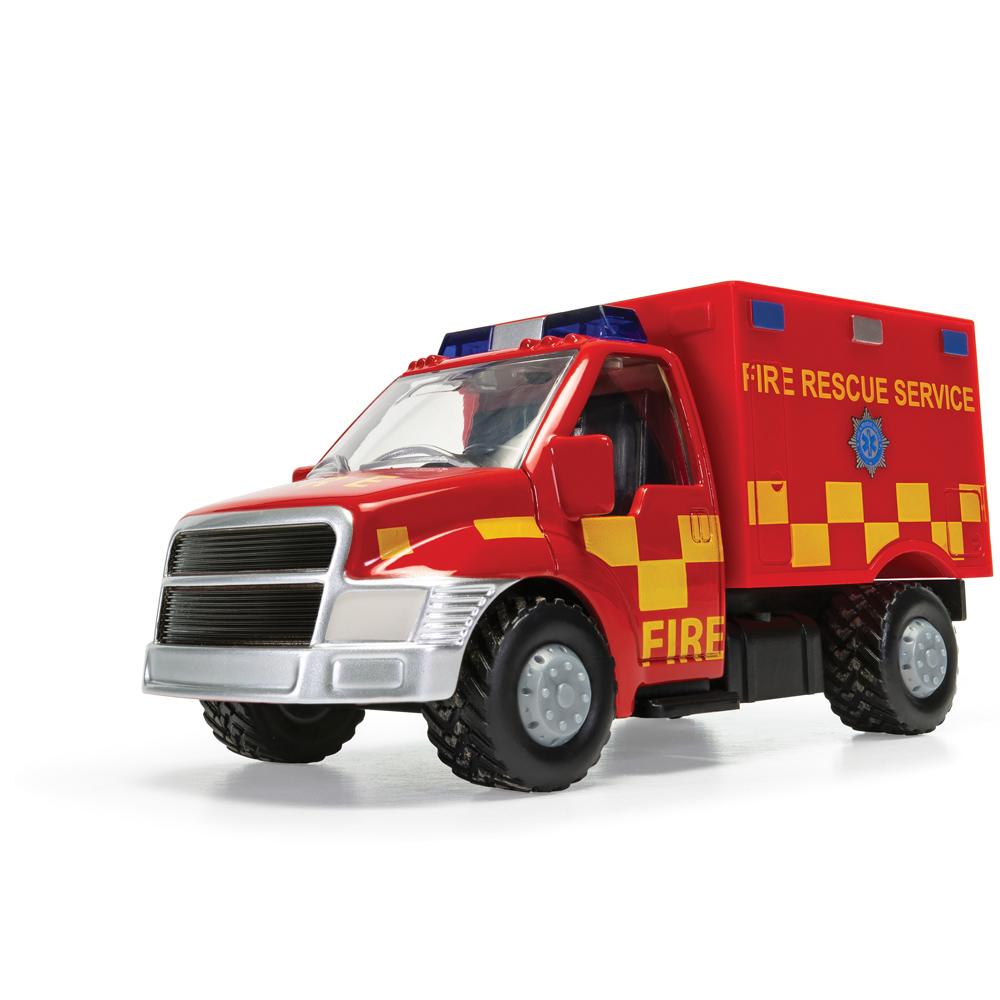 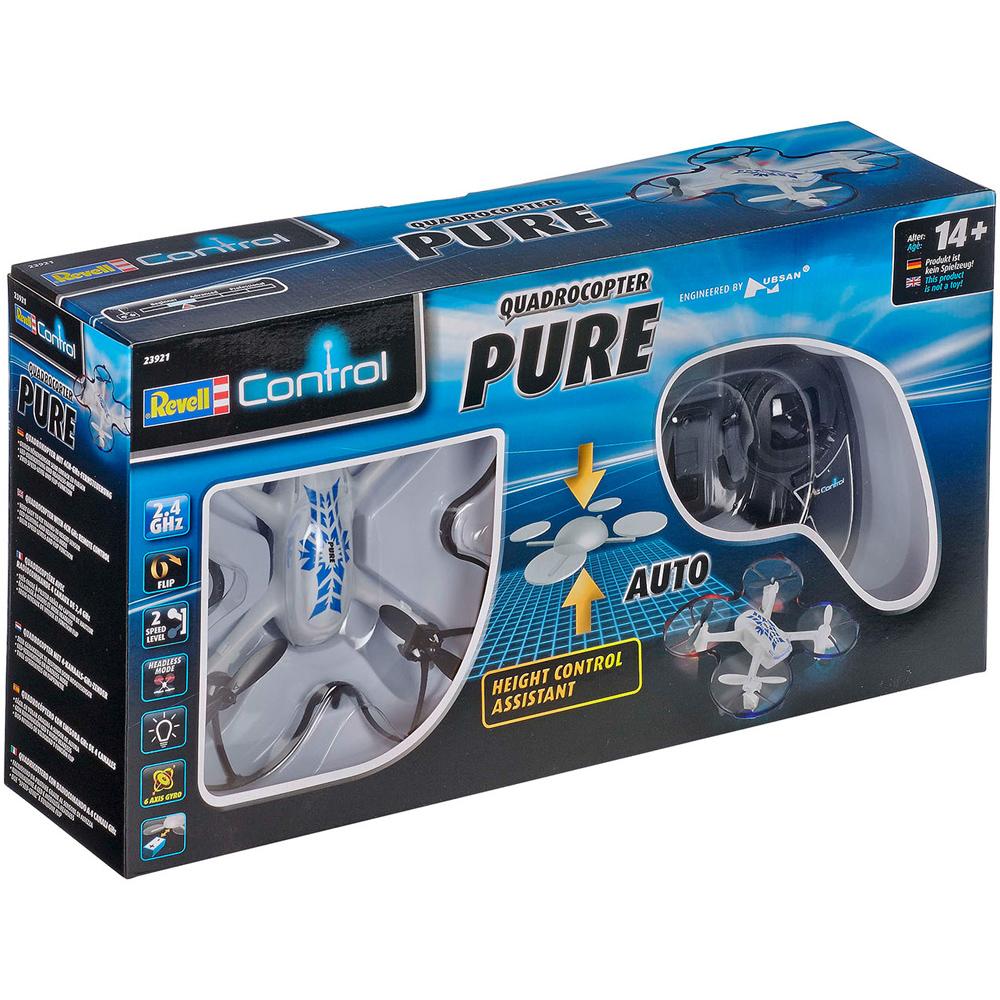 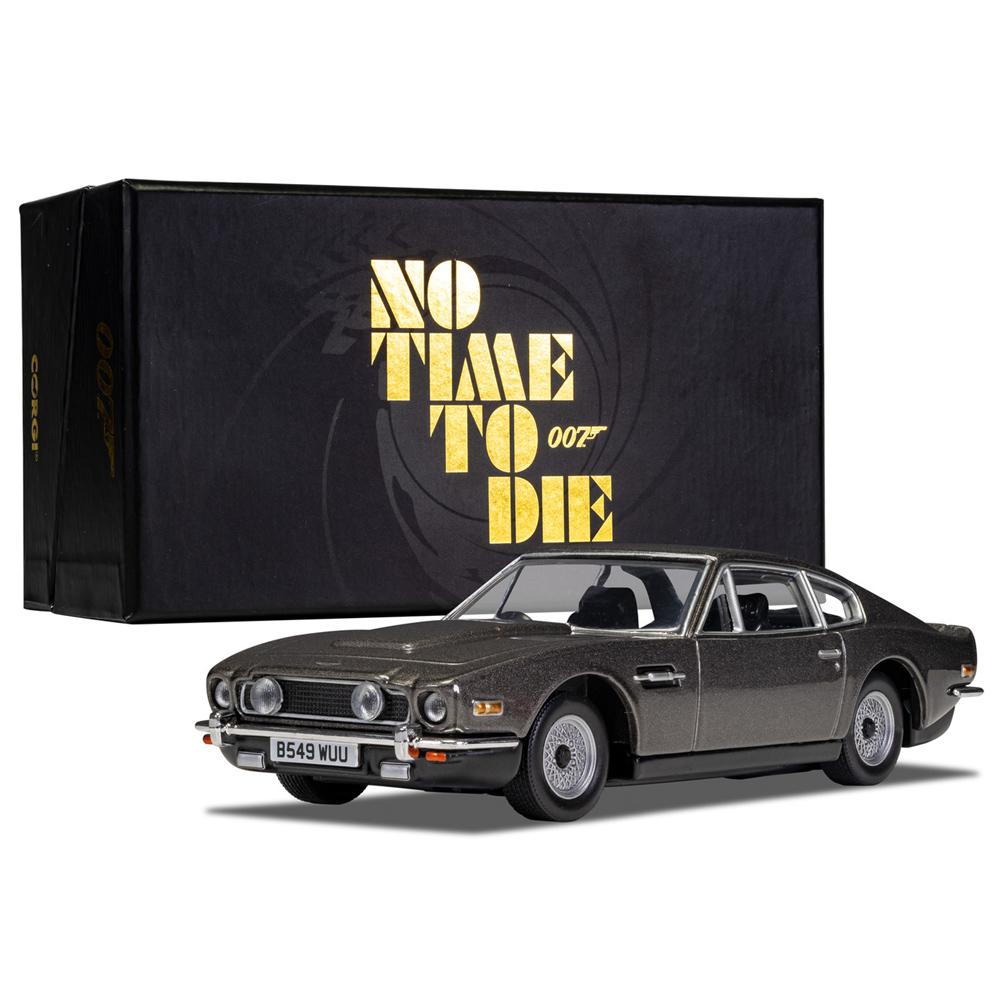 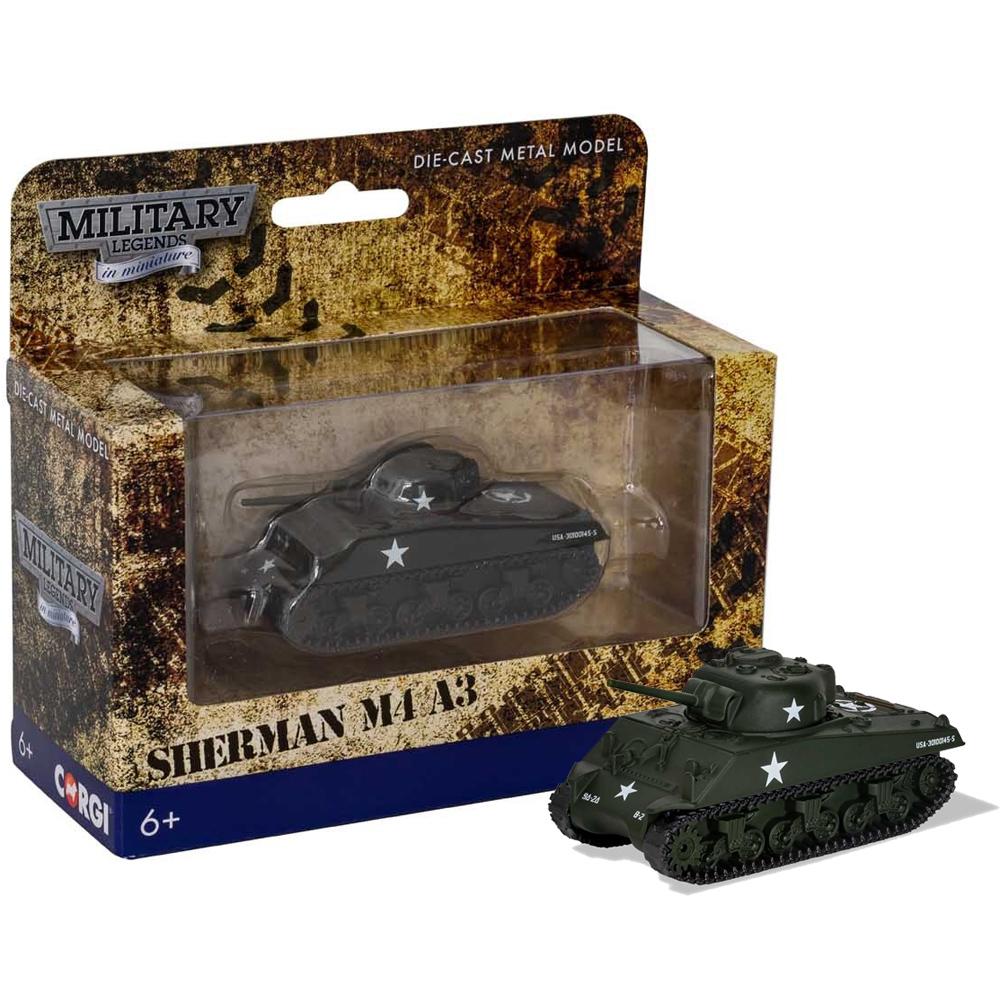 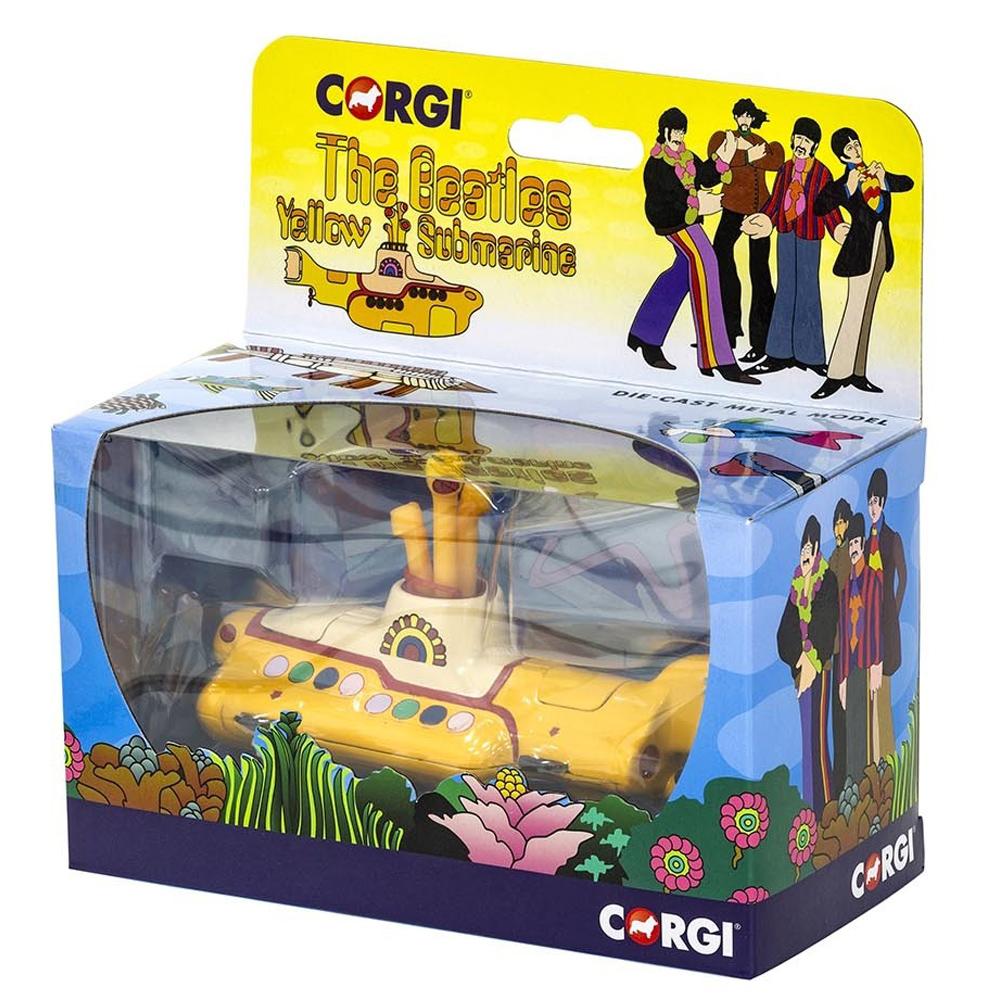 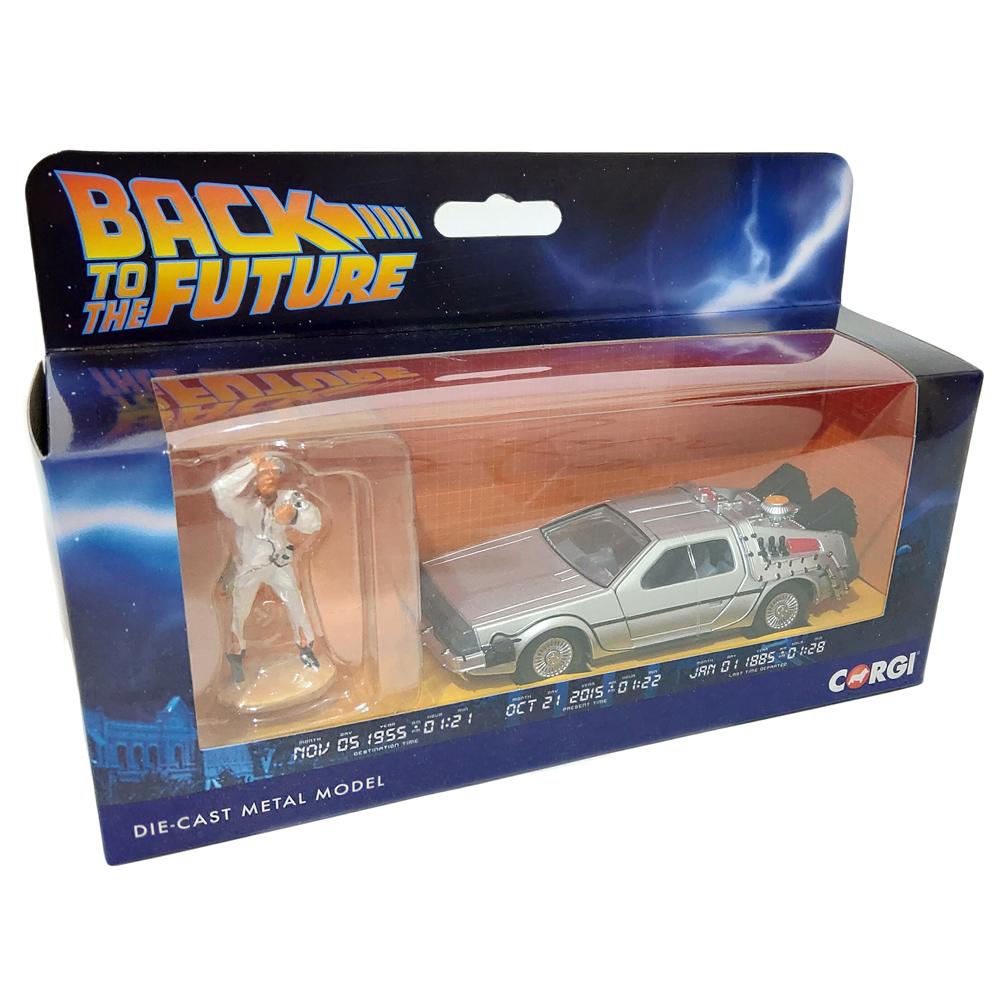 ADD TO YOUR WISHLISTCorgi Back To The Future Delorean & Doc Brown Die-Cast Model (Scale 1:36)£26.23 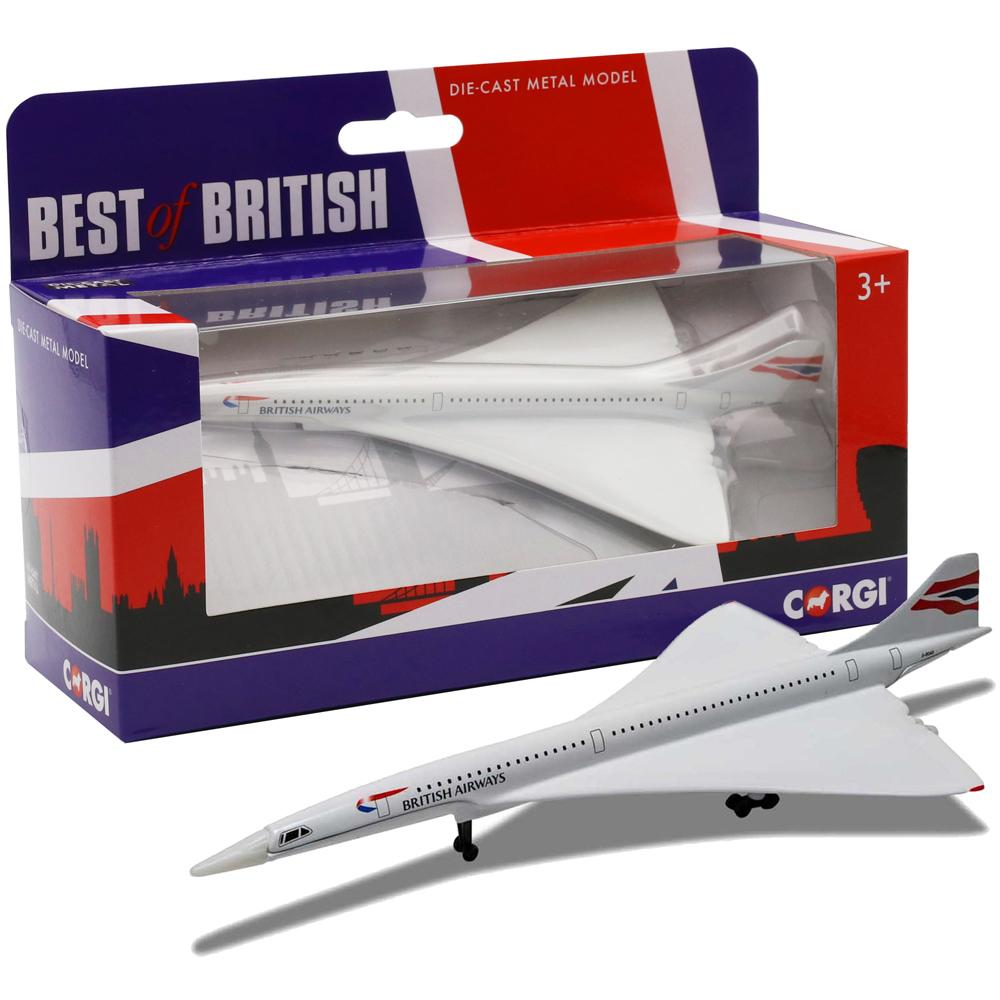 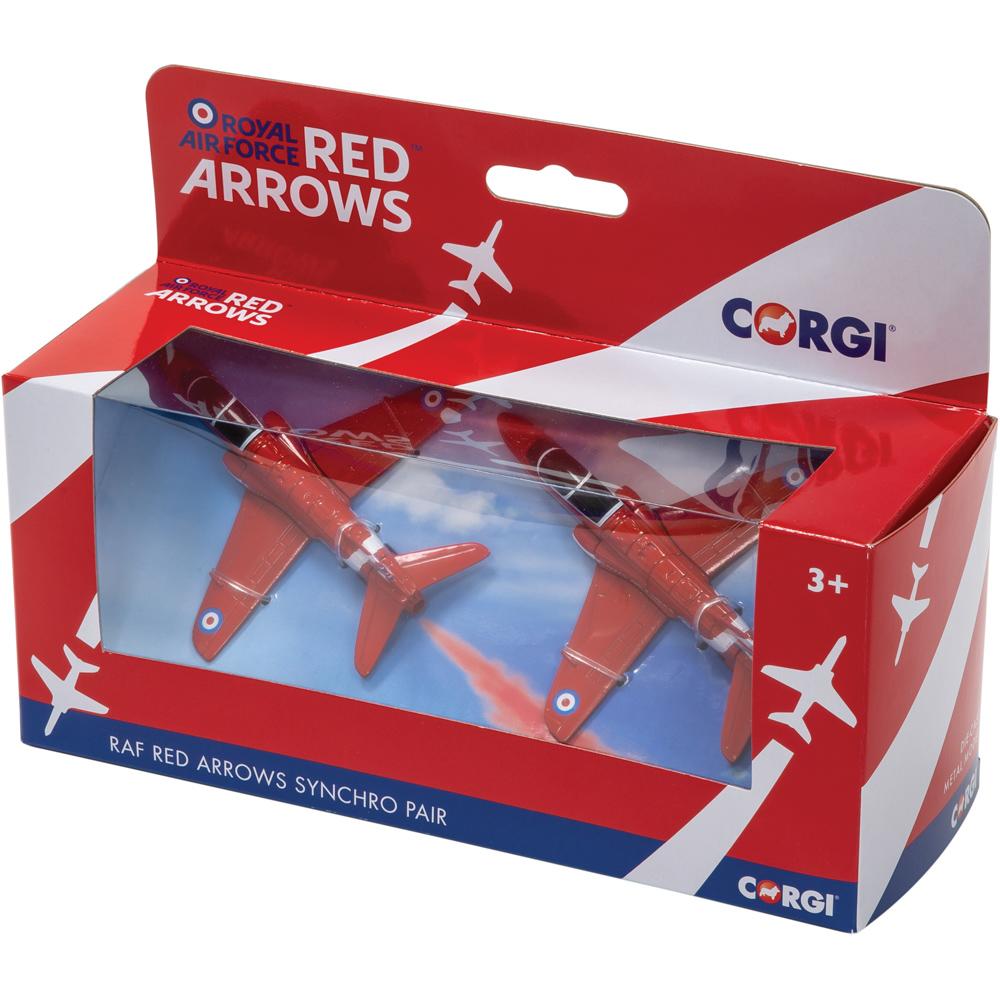 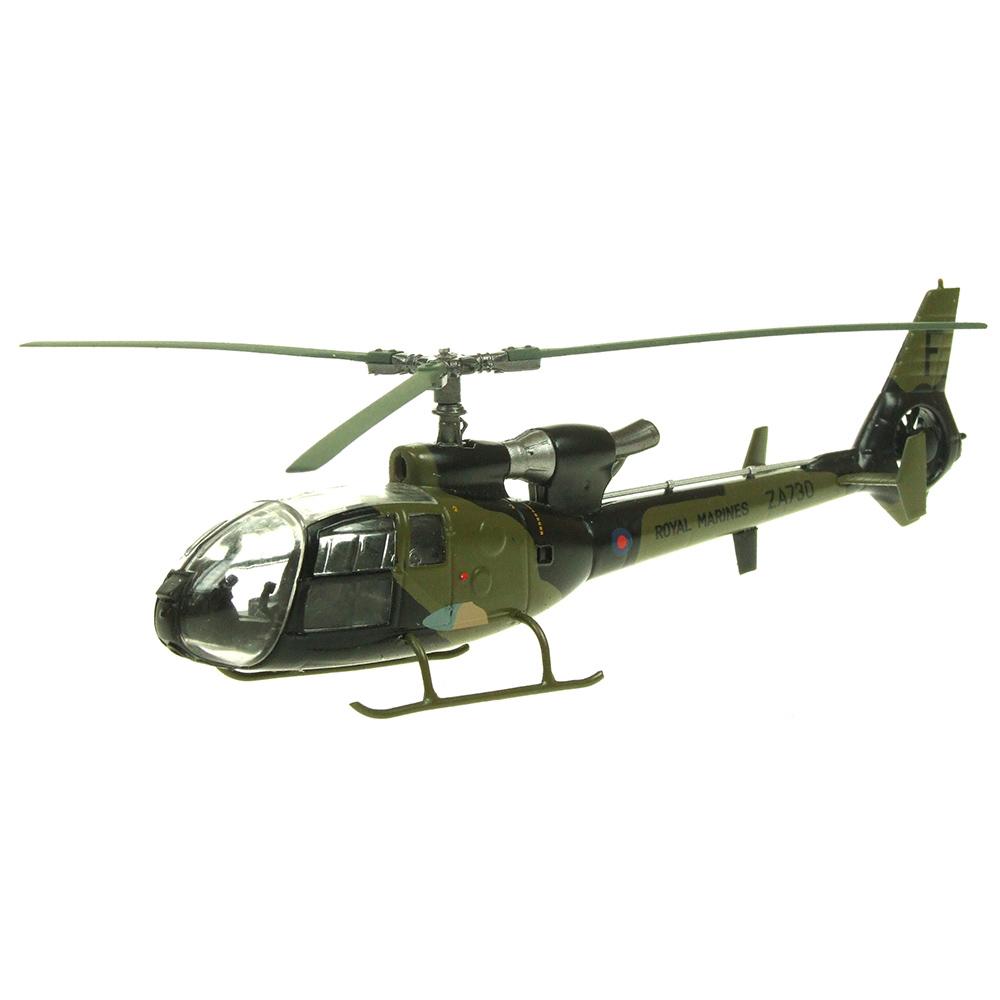