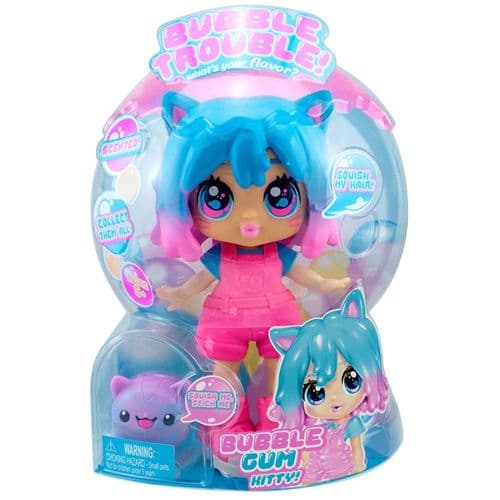 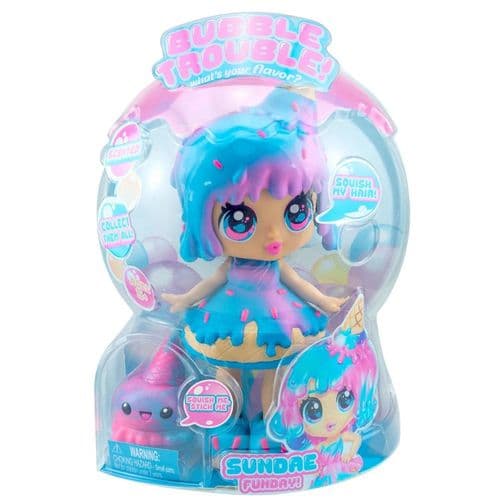 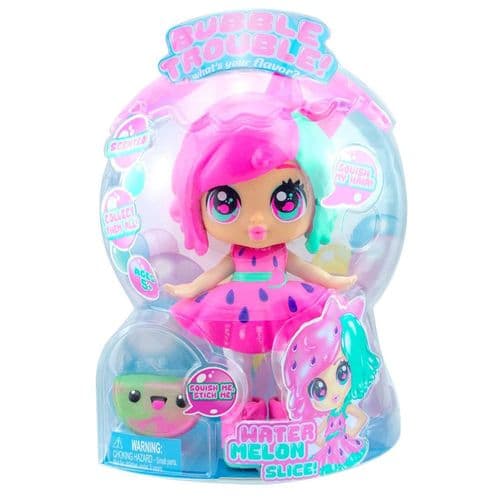 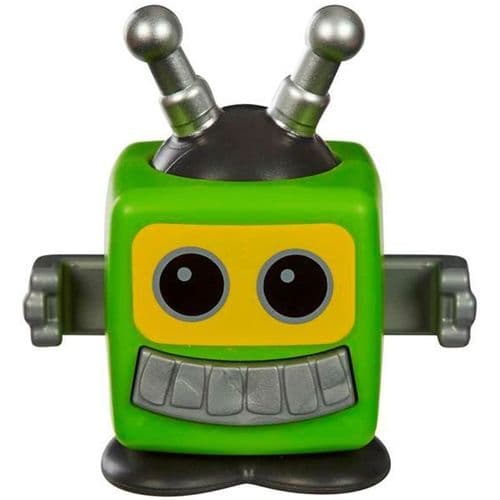 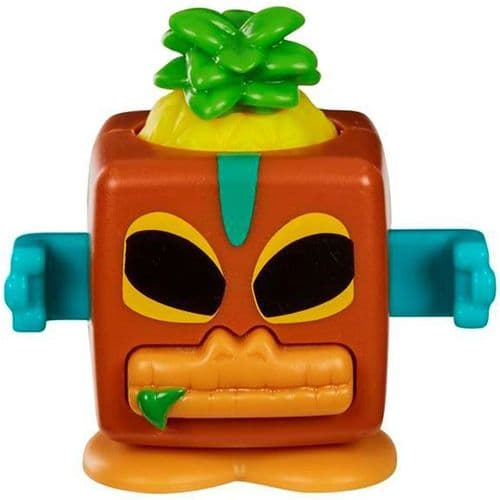 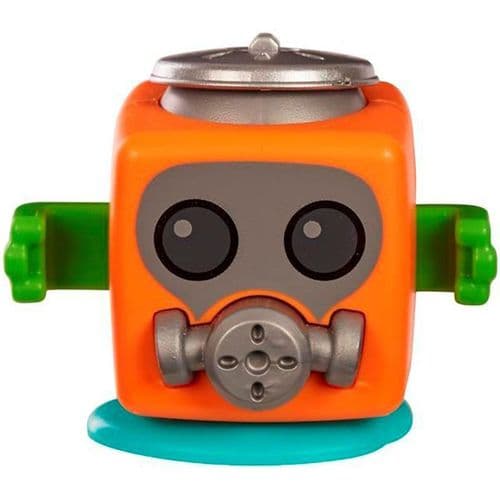 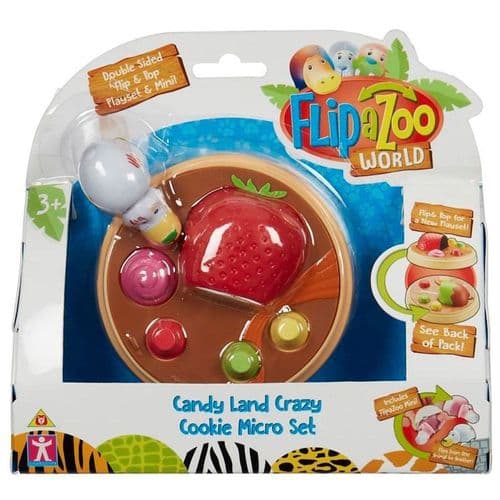 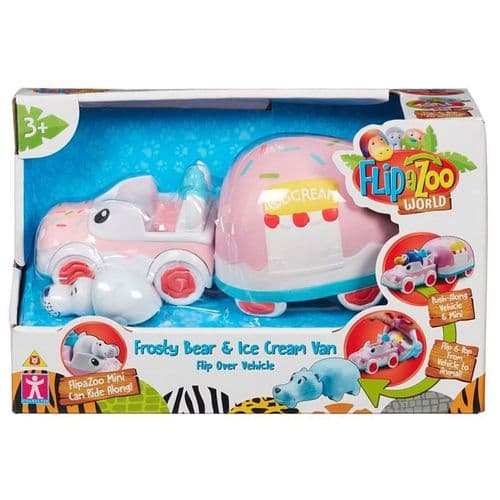 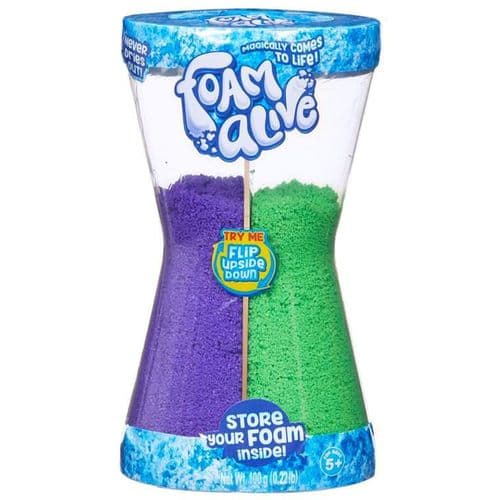 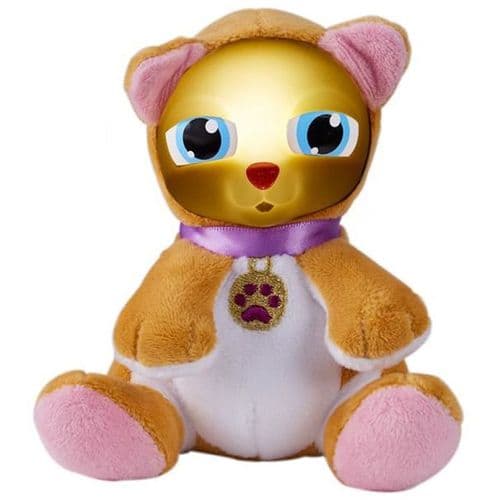 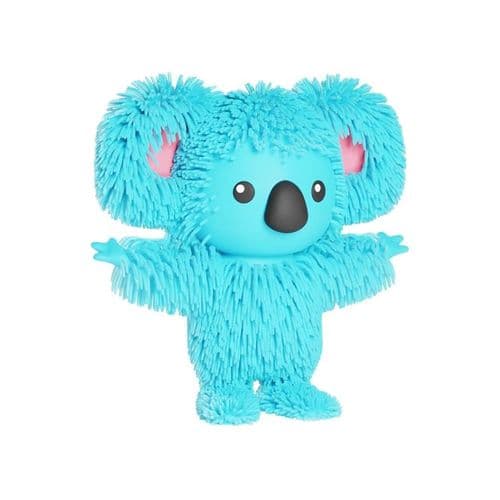 Character Building brings you a Lego alternative filled with fun and adventure. These little guys carry a similar style to the original Lego features but perhaps look a little more human like!

The best thing about these sets is that they’re the same scale and fully compatible with standard Lego, so you can mix and match to go on a deeper adventure!

Doctor Who is the most favoured selection amongst the youngsters. Help the doctor fight against the forces of evil throughout the galaxies, but beware of the dreaded Daleks who are the Time Lord’s notorious enemy.

Also from Character Building are the H.M Armed Forces sets. Take to the land and the seas with these advanced military vehicles. Help these brave soldiers of The Army and Navy fight against baddies across the world.

Use quad bikes, boats and all the weapons you have to battle in your missions. Again, these are fully compatible with the traditional Lego to develop even more creativity.

Why not go miniature with the micro-figures. These little soldiers are great stocking fillers for both Lego and Character Building fans. The minute figures are fully articulated and contain the same amount of detail as their bigger brothers! Collect all eight and begin your tiny army!