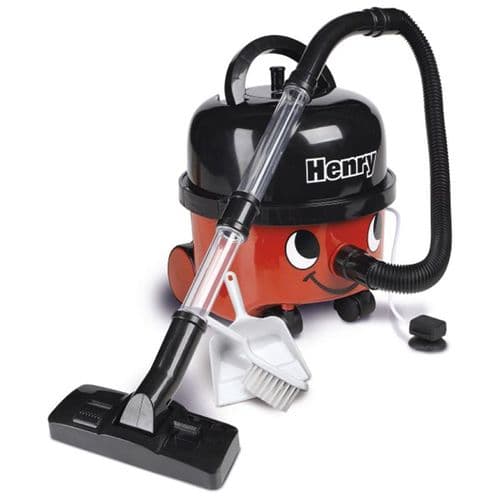 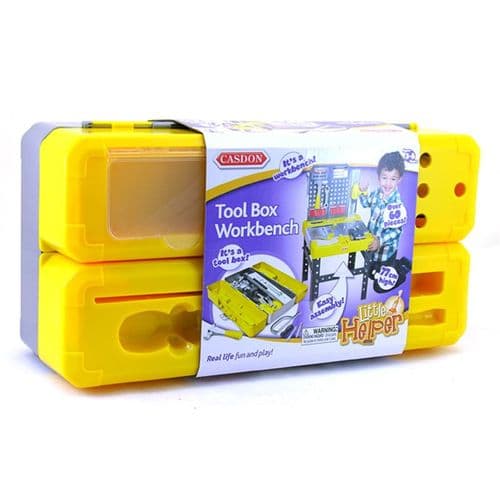 Casdon has been a well known and loved UK toy manufacturer for over 60 years. It was started back in the 1940’s by Tom Cassidy who was a toolmaker and also household vacuum repair man. In the 1950’s his brother Joe joined him and together they formed a partnership called CASDON, producing toys. During the 1960’s and 1970’s the company grew, the factory expanded and they brought in more new lines of toys and the CASDON brand was firmly established in consumer’s minds. In the 1980’s the brothers had the brainwave of using well known real life brands and to reproduce their models in miniature toy versions. This brings you right up to date where their expanded range includes key replica brands such as Dyson, Hotpoint, Delonghi, Breville, George Foreman, Hoover, Electrolux, Morphy Richards, and many more, and in this field of replica toys they remain unrivalled. Plus members of the Cassidy family are still involved in the business to this date which is nice to know that the historic roots are still being carried through to the current generation.