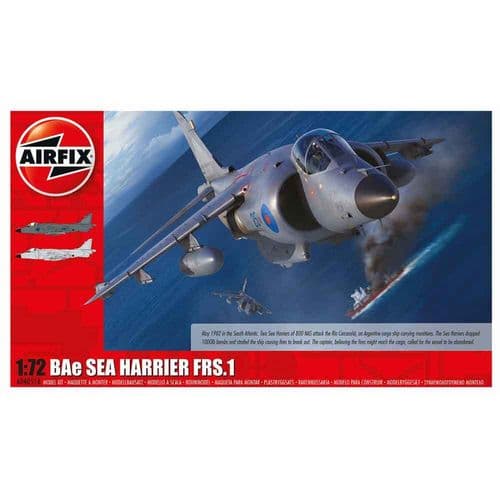 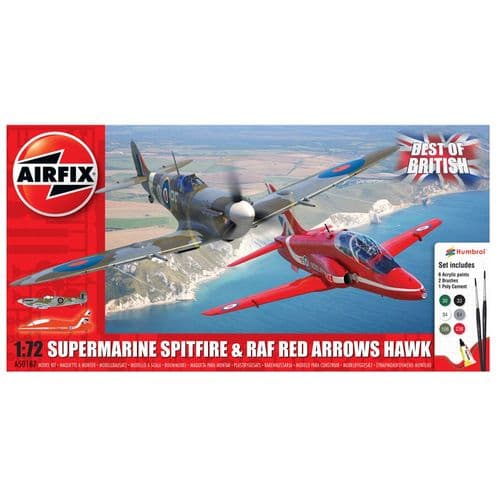 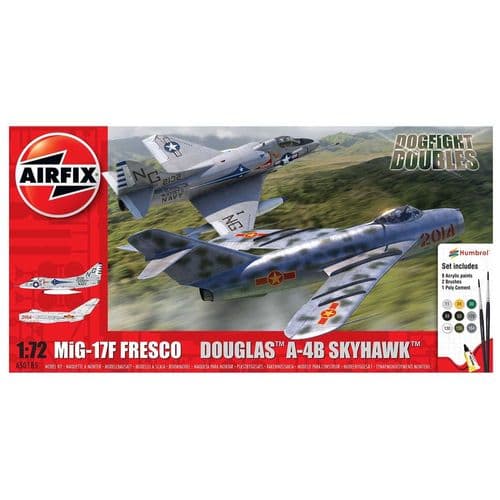 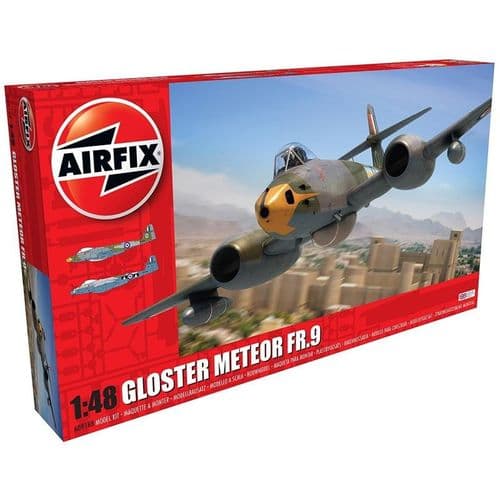 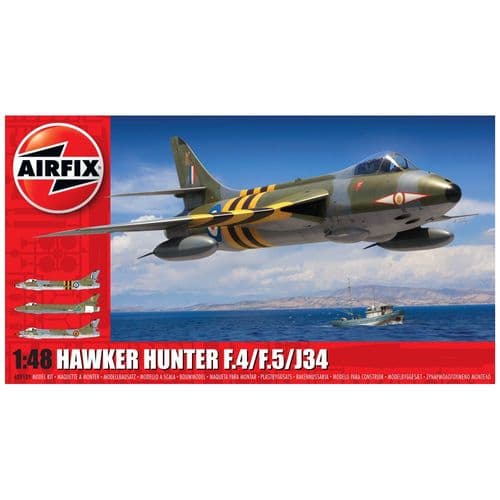 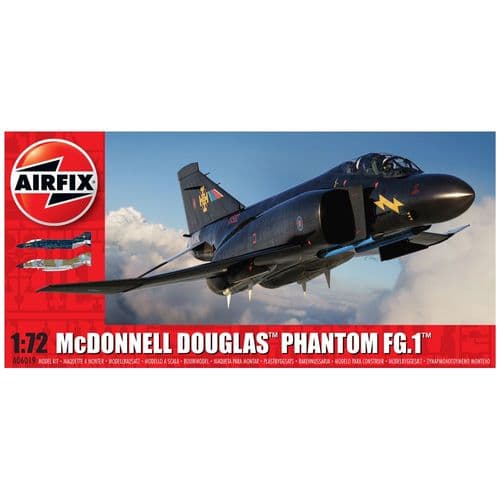 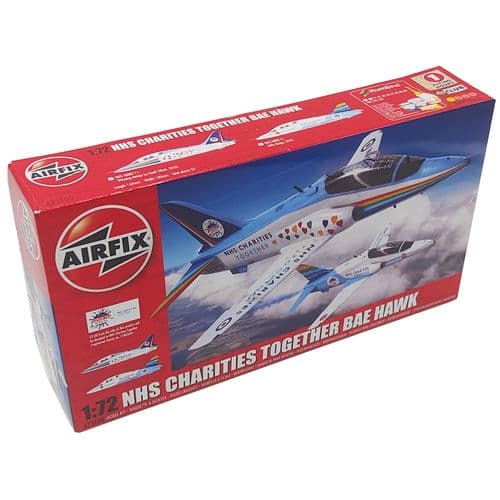 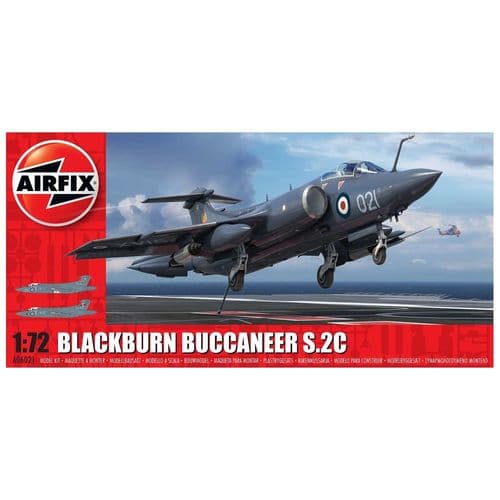 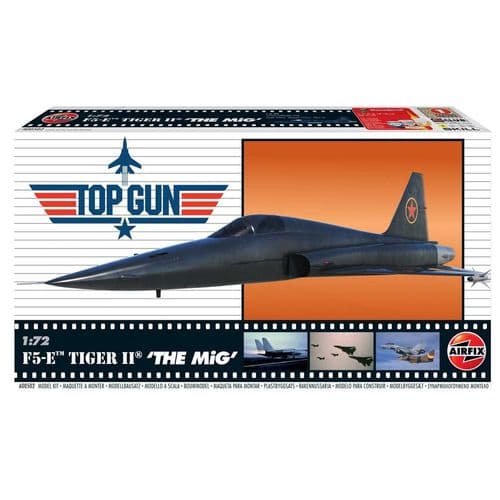 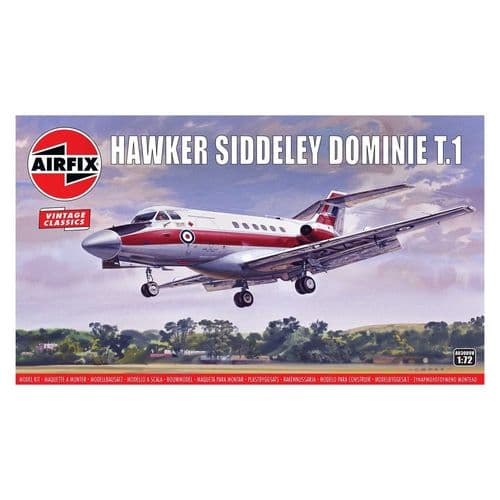 Airfix replica model planes are probably the most popular and well known part of their collection. These kits have become so accepted over the years some people refer to other model kits as being Airfix even if they are made by another manufacturer. Here you will of course find ones made by Airfix. In this location we focus on the latter part of Military aviation history to present date, post 1951 onwards. Again one of the most popular scales with modellers is 1:72, which are obvious for choice with their red boxes. Other scales are also included as alternatives.

The years after World War II led to great developments in aviation technology. The Second World War had led to a fast pace of military aircraft production and after this time commercial aviation also grew rapidly as they used ex military aircraft which were readily available and the De Havilland Comet was the first commercial jet plane to fly. However due to problems with that design in operation it was the USSR and their Aeroflot which was first able to offer a reliable regular jet service.

Military aircraft became more and more advanced and the UK designed Harrier is a popular choice for model making. It was also nicknamed a jump jet as it could take off vertically (V/STOL) using something called thrust vectoring which is where the thrust angle can be controlled in such a way as to affect attitude (part of flight dynamics and way too technical for us to cover here) and direction. Given this ability of short take off and landing it is a good choice for aircraft carriers who use it in conjunction with a short sloped runway. The main variations of this aircraft are included here which are the Hawker Siddeley GR3 Harrier (from the first generation series with GR1 being in use by the RAF back in 1966), the Sea Harrier by British Aerospace (BAe) as well as the Boeing and BAe Harrier II. The GR5, GR7, GR9 and also the Harrier II are essentially redesigned versions of the original Siddeley series. As are the Naval jet fighters the Sea Harriers FRS1 (dating from 1980) and FA2 (released 1993).

The BAe Hawk is another jet still in service by the RAF and is mainly used for military training and as it is highly manoeuvrable it was adopted as the plane of choice for the UK aerobatic team, the Red Arrows. Series T Mark I was the first version dating back to the mid 1970’s and the more modern advanced model of today is the 128 (Hawk T2)/132 series.