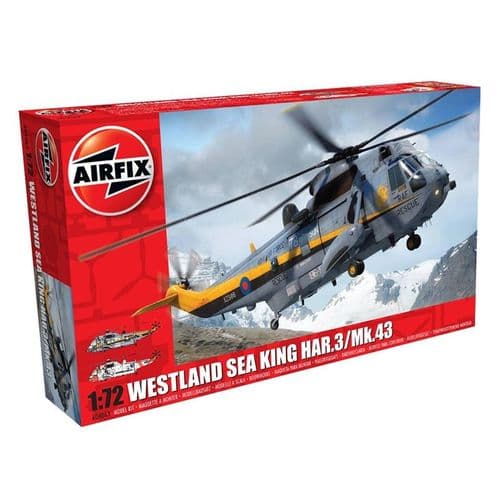 Here you will find an interesting selection of military helicopters and civil airliners from world famous brands such as Boeing, Fokker, and Westland. Most well known Airfix planes are available, however alas one of the most famous in the Concorde is no longer available following its sad demise and retirement flight in 2003.

American Boeing is probably the most famous, and largest of all civil aircraft manufacturers. It actually started back in 1916 by a Mr W Boeing and has grown enormously since the early days, merging with another manufacturer McDonnell Douglas in the 90’s. It started out in seaplanes, with the US Navy ordering some of the early models for the First World War. After this war ended Boeing for a time had to diversify whilst the market recovered. It next started to develop fighter planes and in this area became very successful. Subsequently involvement came through the introduction of mail planes in the mid to late 1920’s. This led to its first passenger flight in 1929 on the Boeing 80.

In the next couple of decades design and technology advancements led to the creation of transoceanic passenger airplanes and planes capable of withstanding higher altitude travel. World War II saw their involvement again in the supply of bombers and it was this military interest that kept them afloat after the war had ended. Indeed during the 50’s and Cold War era they even helped build a missile. This time also saw them develop the first jet engine, which was first commercialised in the 707 model.

The 1960’s saw the manufacture of the Boeing 727 a commercial jetliner which you can find here as one of Airfix’s 1:144 scaled planes at skill level 2. This plane is featured as it was one of the very first successful commercial jet planes of its time.

It then introduced the 737 model in 1967. This was a jet with twin engine capable of short to medium ranges of travel. Airfix have this Boeing 737 available in model form as it has actually been the most successful, in terms of best selling, commercial jet aircraft in aviation history and is in fact still in production following constant redevelopment as a result of new technological developments. The current Airfix kit is available with 2 decal finishing options and at level 2 with 48 parts is easily doable.