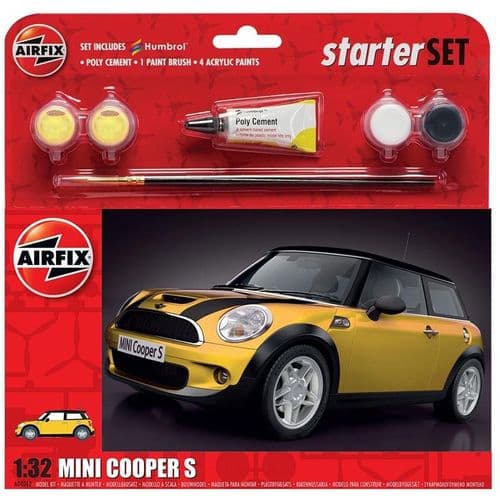 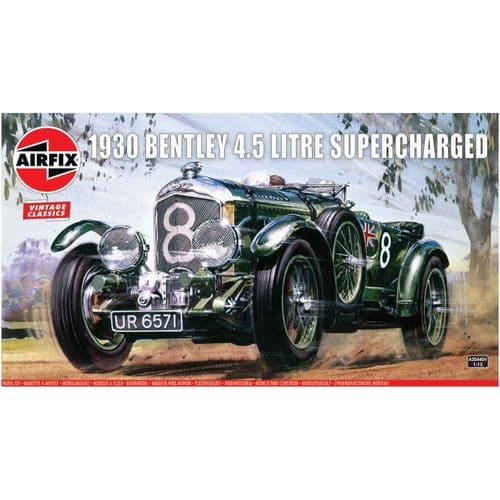 Not everybody realises that Airfix do other model kits types such as Cars, Motorbikes and Trains. These have been available since Airfix’s heyday in the 1960’s when the range also included modern and vintage cars as well as motorcycles.

Here you will find their basic kits for these categories, as the gift set and starter versions are included elsewhere on the website. This means paints, brushes and glues need to be purchased separately for these items. Generally Airfix do prefer to cover these subjects as starter sets which is why the collection appears quite limited at first glance. Military Cars are also included under a different category along with Military Vehicles.

Airfix Cars include the Jaguar XKR GT3 APEX Racing model which at skill level 1 makes it great for beginners as at scale 1:32 it only has 39 parts. The GT3 Championship Series is an exciting one to follow as the lack of technical rules makes it much more interesting and this model kit would suit both followers of this race and also Jaguar lovers in general.

The Aston Martin DBR9 is one which races worldwide and is sponsored by Gulf Oil, hence its Airfix name DBR9 Gulf. This car races in the GT1 racing category, and Aston Martin is unusually the only car manufacturer to offer cars in each of the GT racing groups. This car’s name comes from the historic DBR1 car which won Le Mans and the World Sportscar Title in 1959. This model is scaled at 1:32 and is skill level 2.