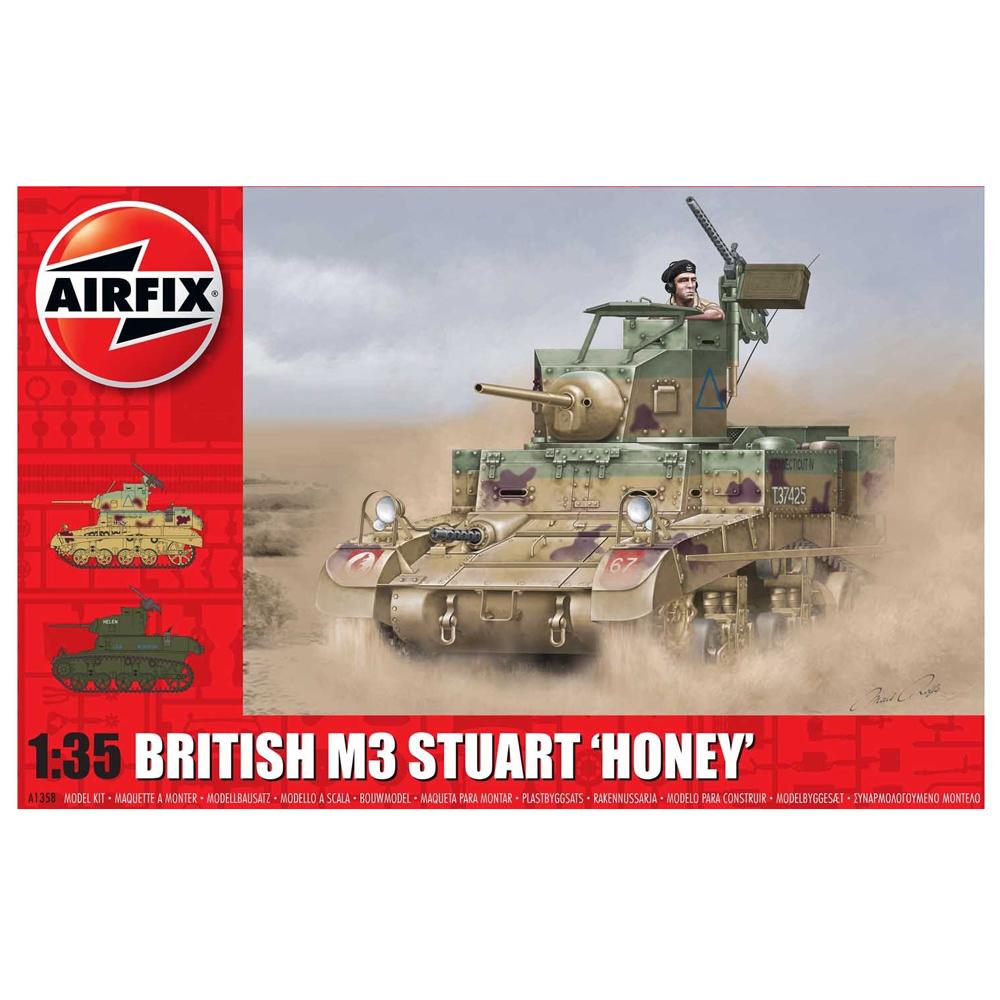 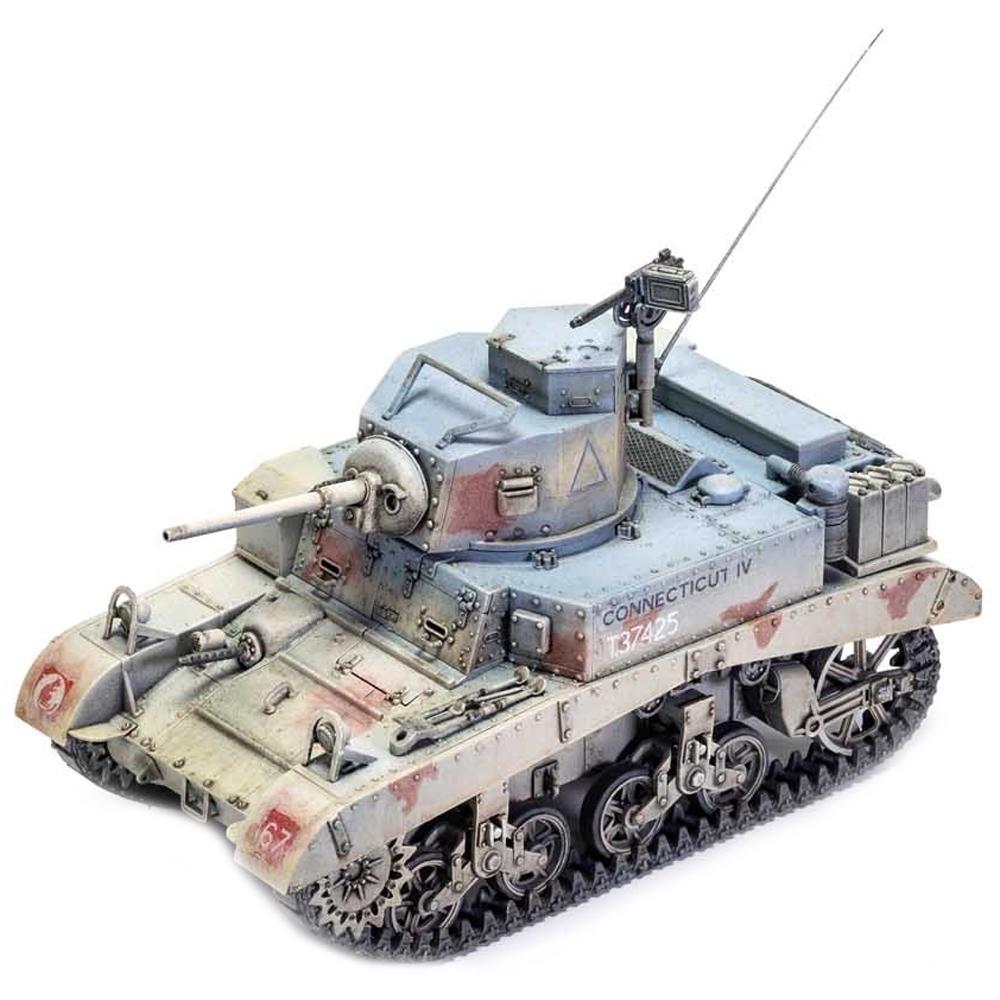 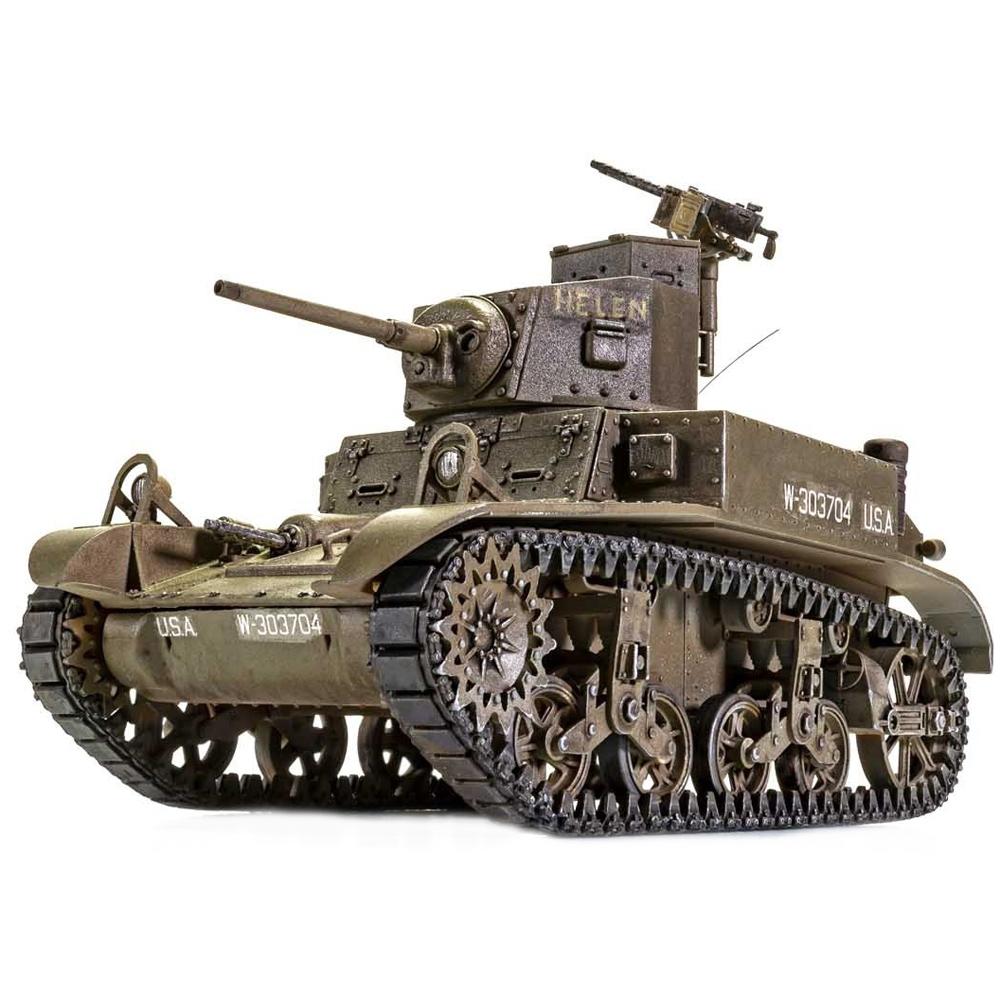 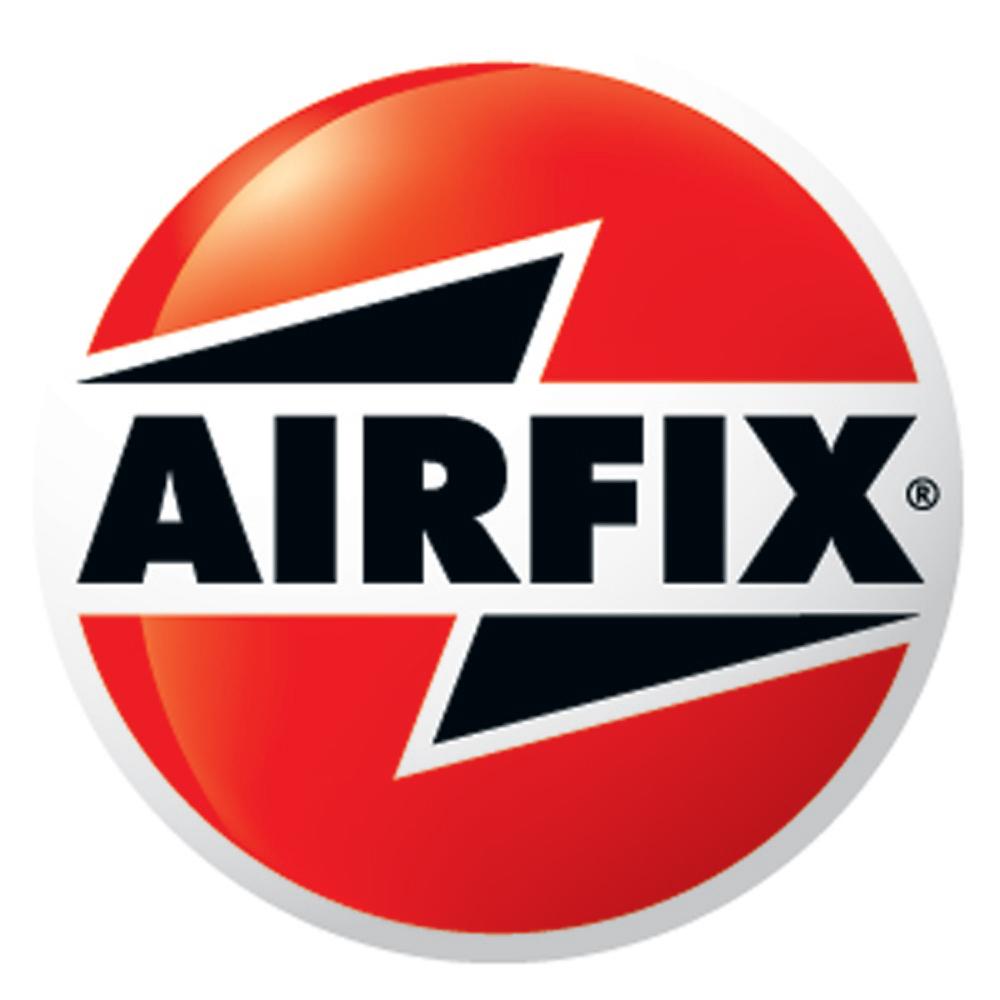 The British named the M3 "General Stuart" upon receipt of the tank under the Lend-Lease program in June of 1941. The tank's ability to "shoot and scoot" as well as keeping the crew safe from small fire arms fire, earned an affectionae nickname of "Honey" by its operators.

The British cavalrymen liked this tank as it could travel 10 to 20mph faster than their own or enemy tanks, and for its ease of maintenance. The M3s were designed to replace the outdated M2s. The M3 incorporated a thicker armor, lengthened hull, and a trailer idler wheel to act as another road wheel to decrease ground pressure and improve weight distribution.

The M3 turret had three pistol ports and shortened recoil mechanism. It was also equipped waith a 37mm M6 gun, which was adequate early in the war, but by 1942, the German counterparts far surpassed the range of the M3. The narrow width of the M3 could not accommodate a larger gun.

The M3A1 was fitted with a Westinghouse gyrostabilizer, a turret basket and an oil gear hydrolic traverse mechanism, but lacked a turret cupola. The earlier version of the M3A1, the Stuart III, was powered by Continental W-970-9A-7 cylinder radial gas 250 hp engine but by mid 1941, the Stuart IVs came off the production lines with Guiberson T-1020 air cooled radial diesel engine.

Paints & Cement are NOT included. 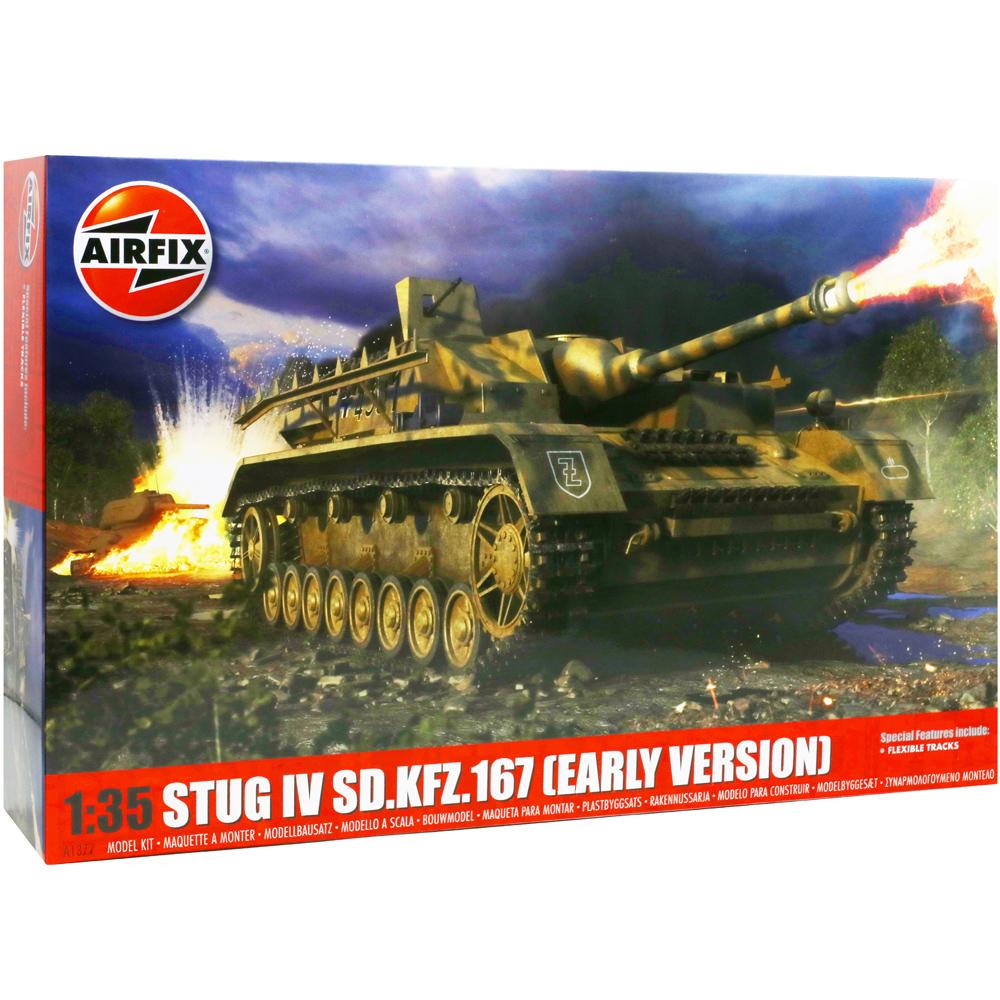 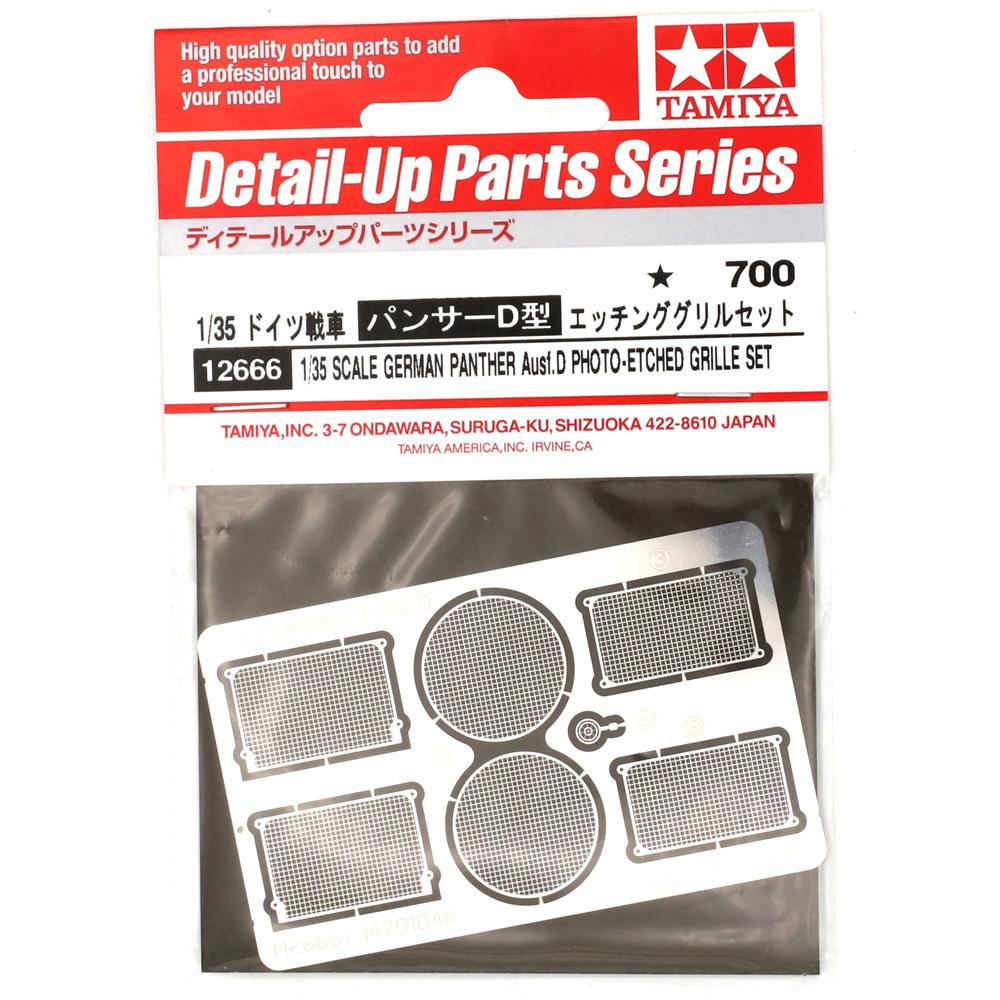 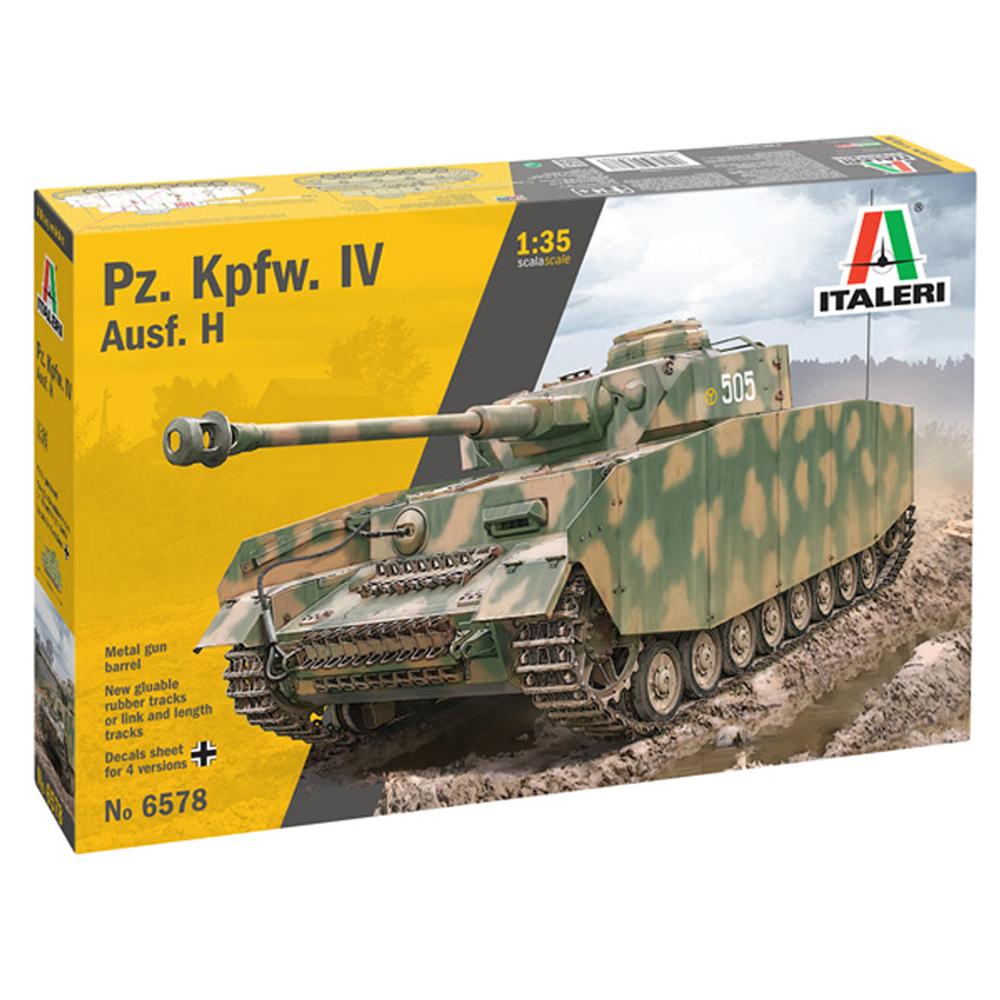 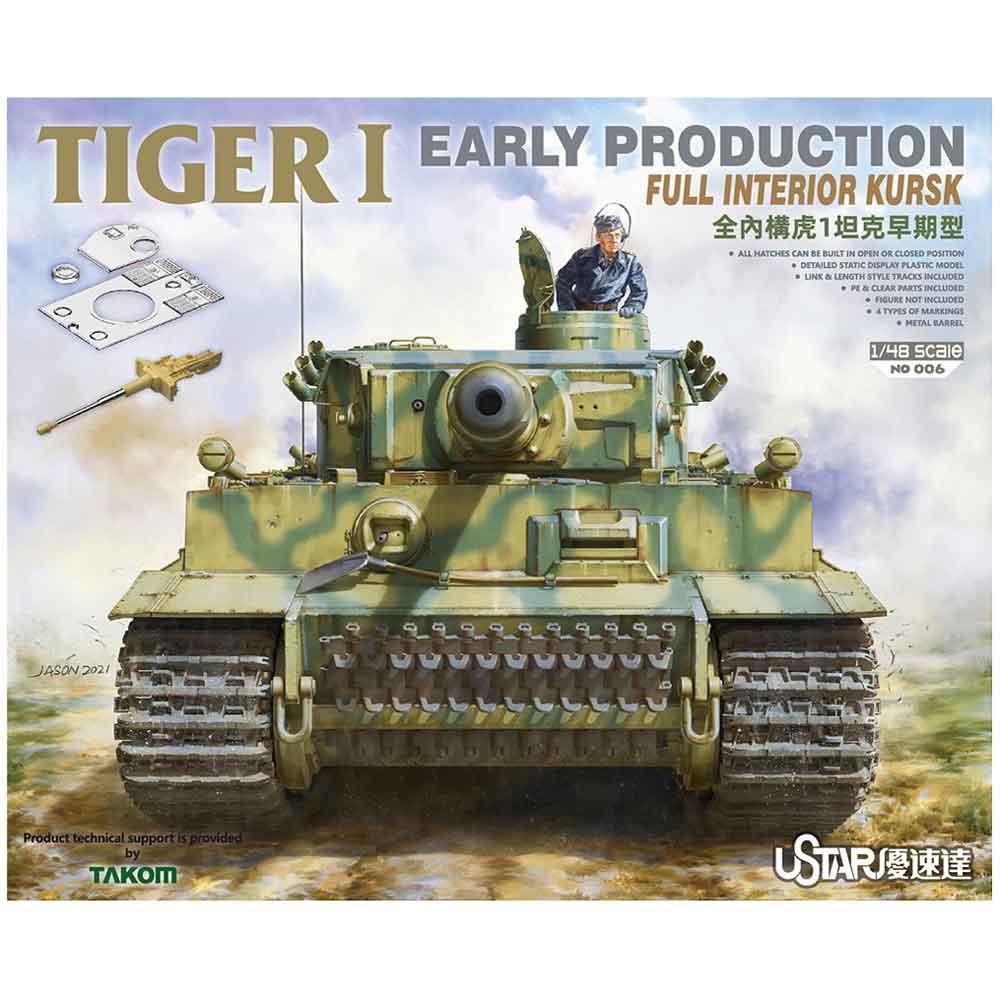 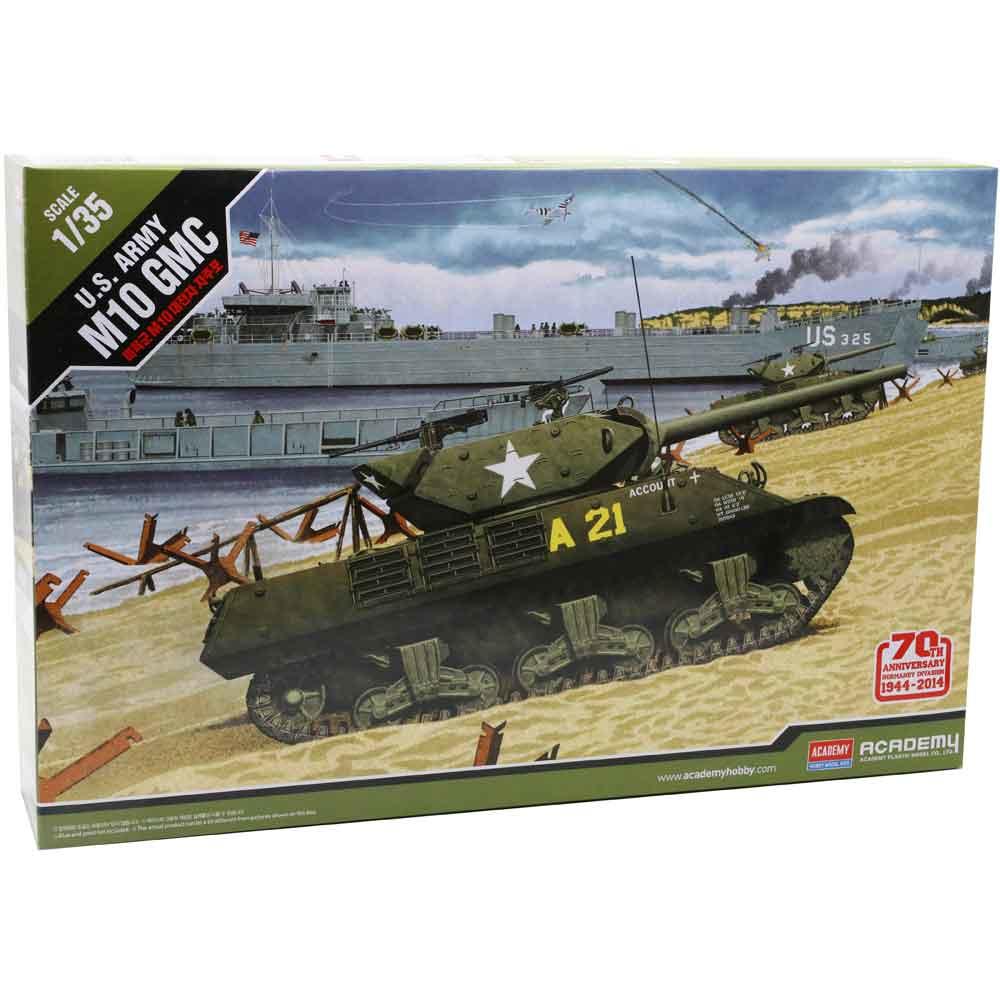 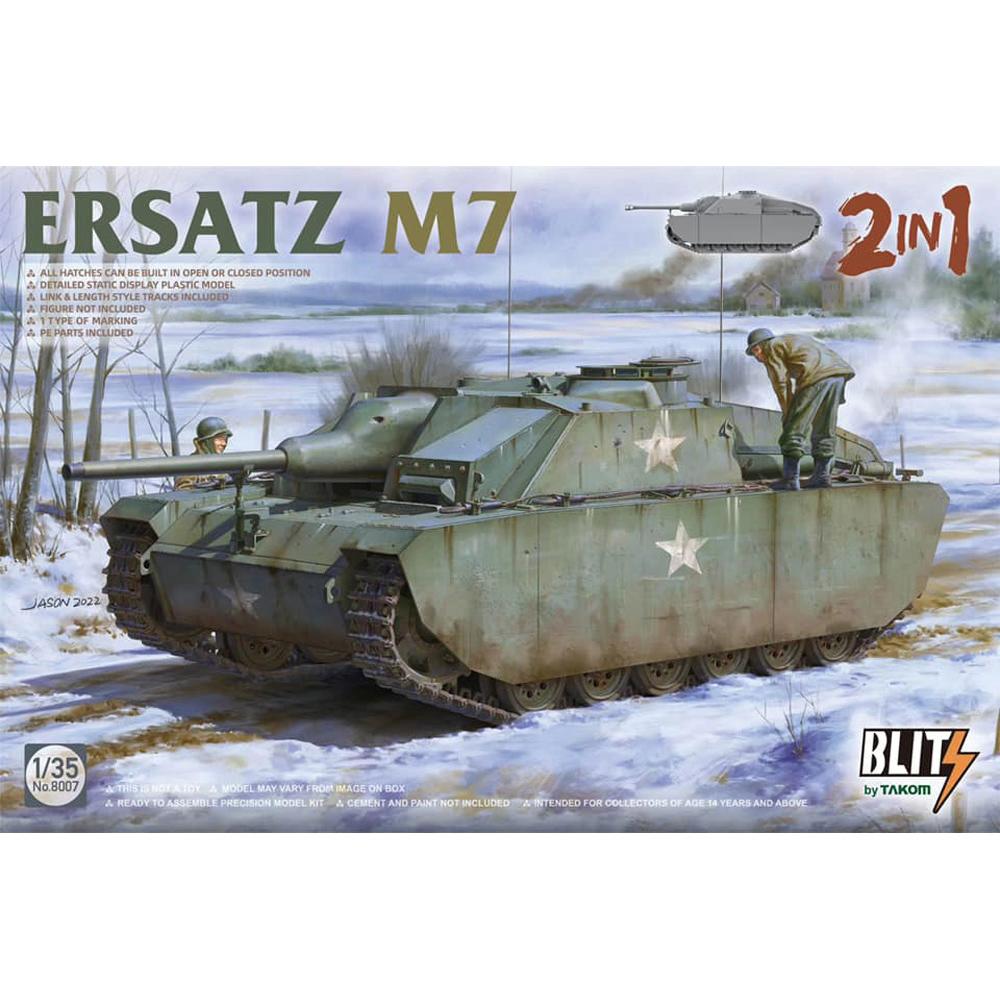 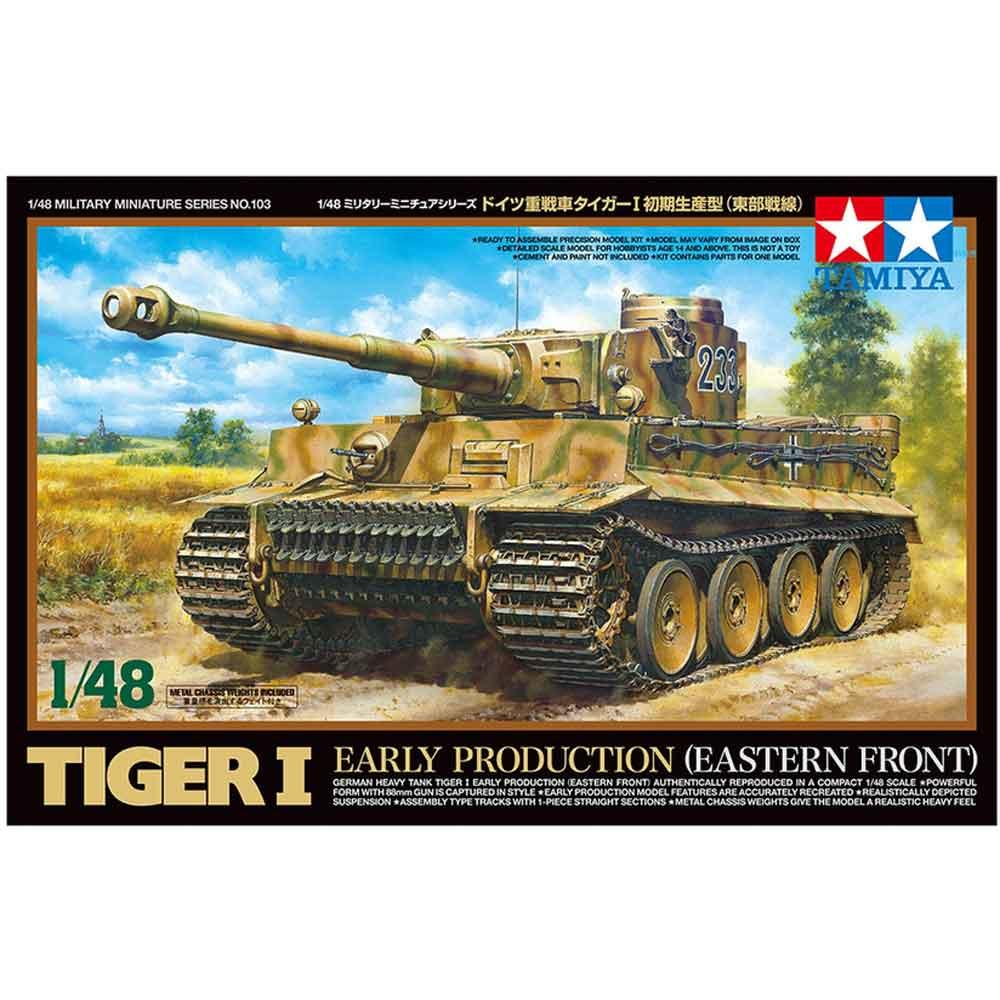 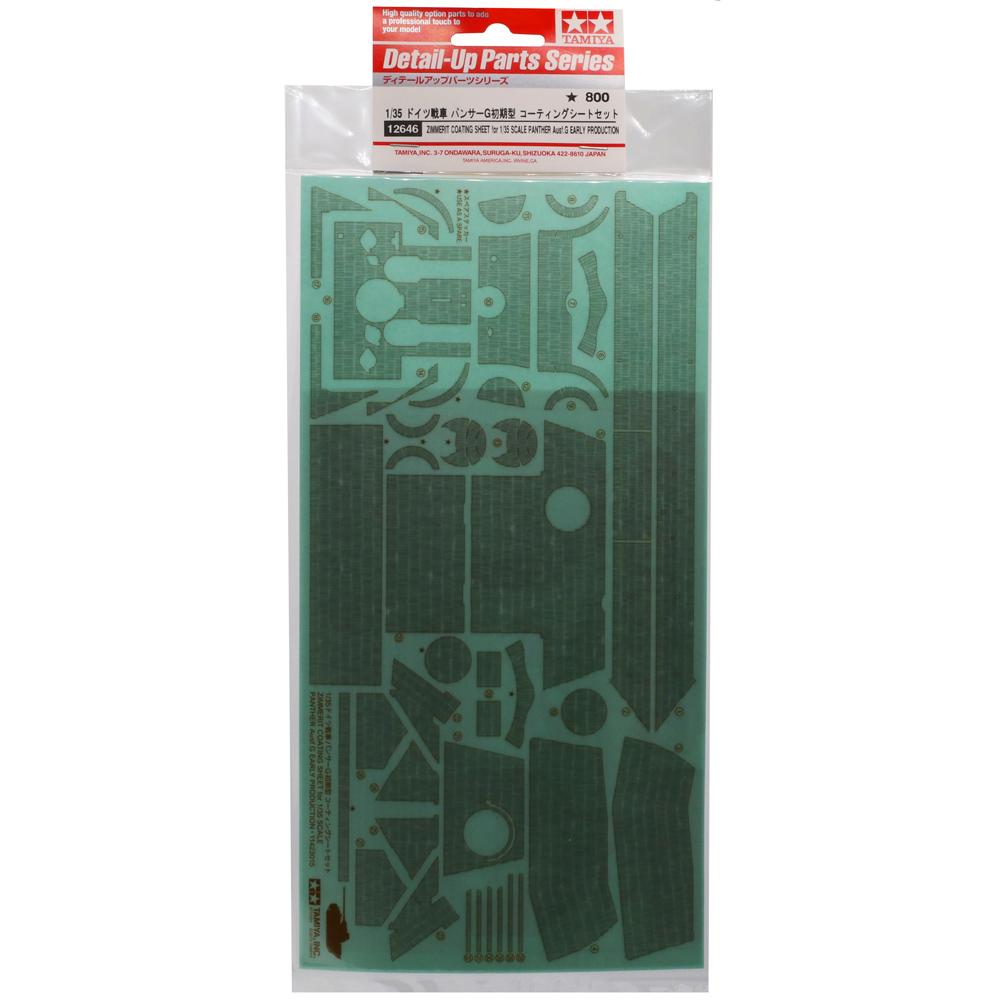 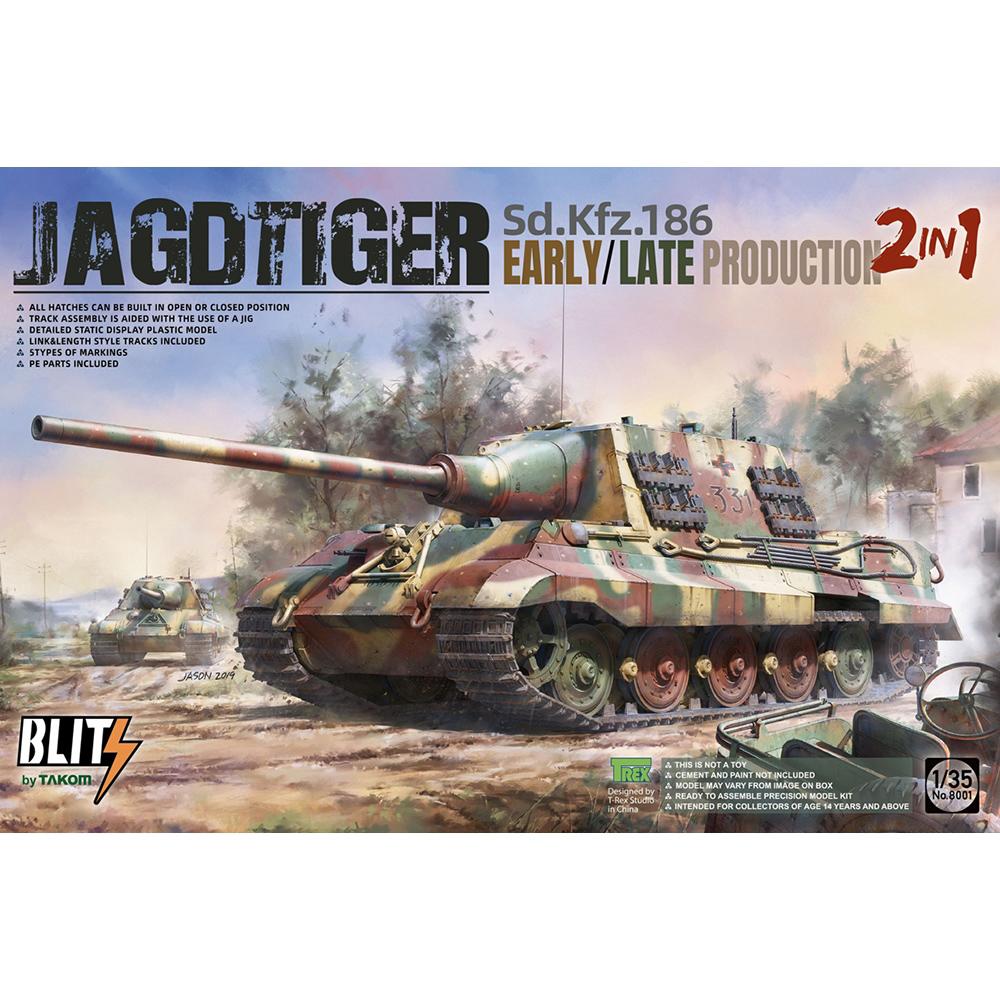 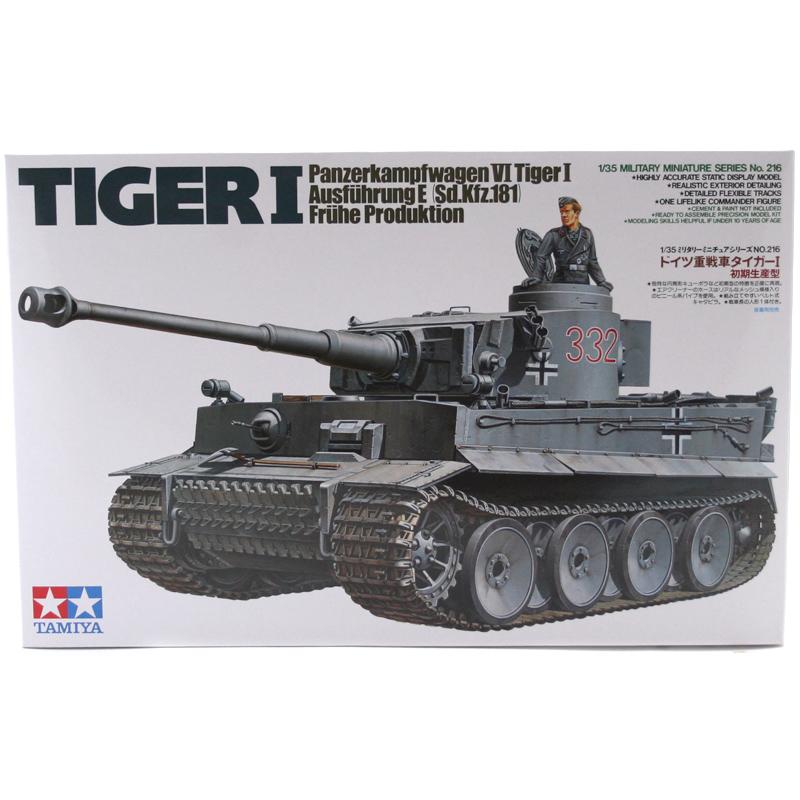 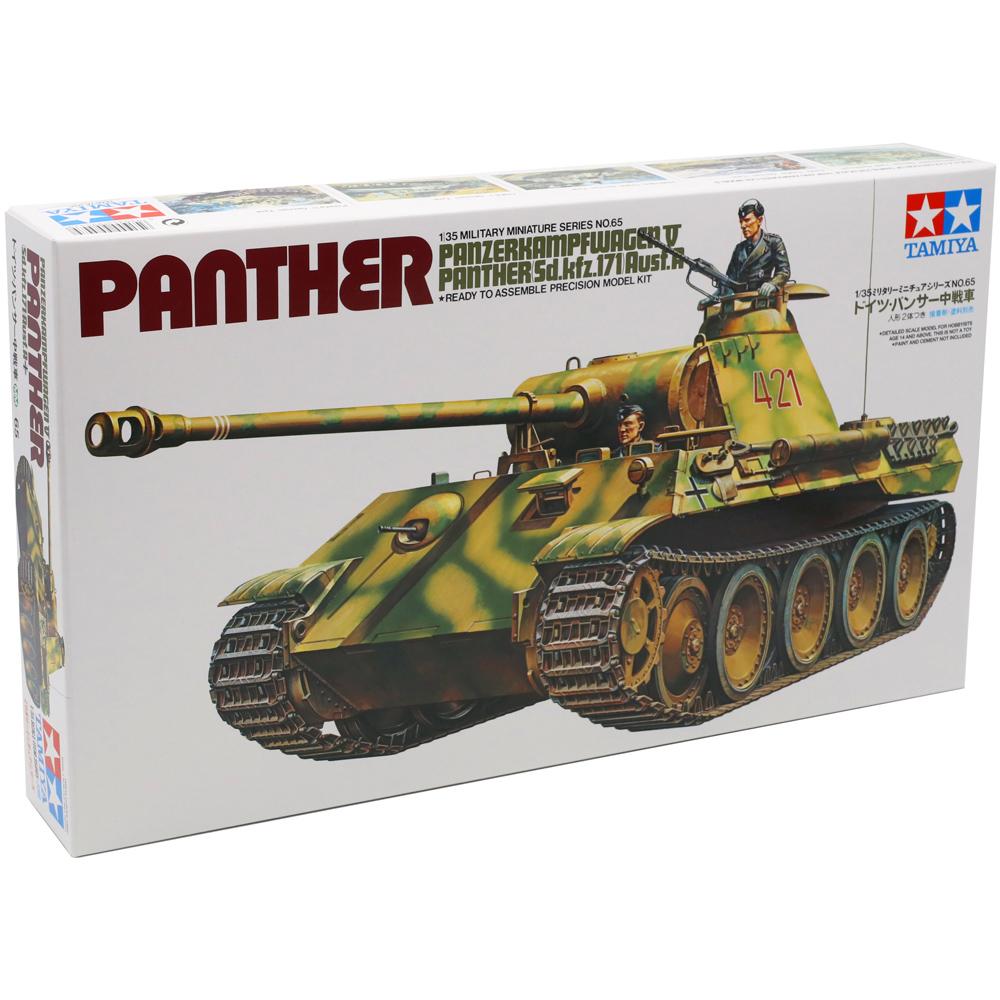 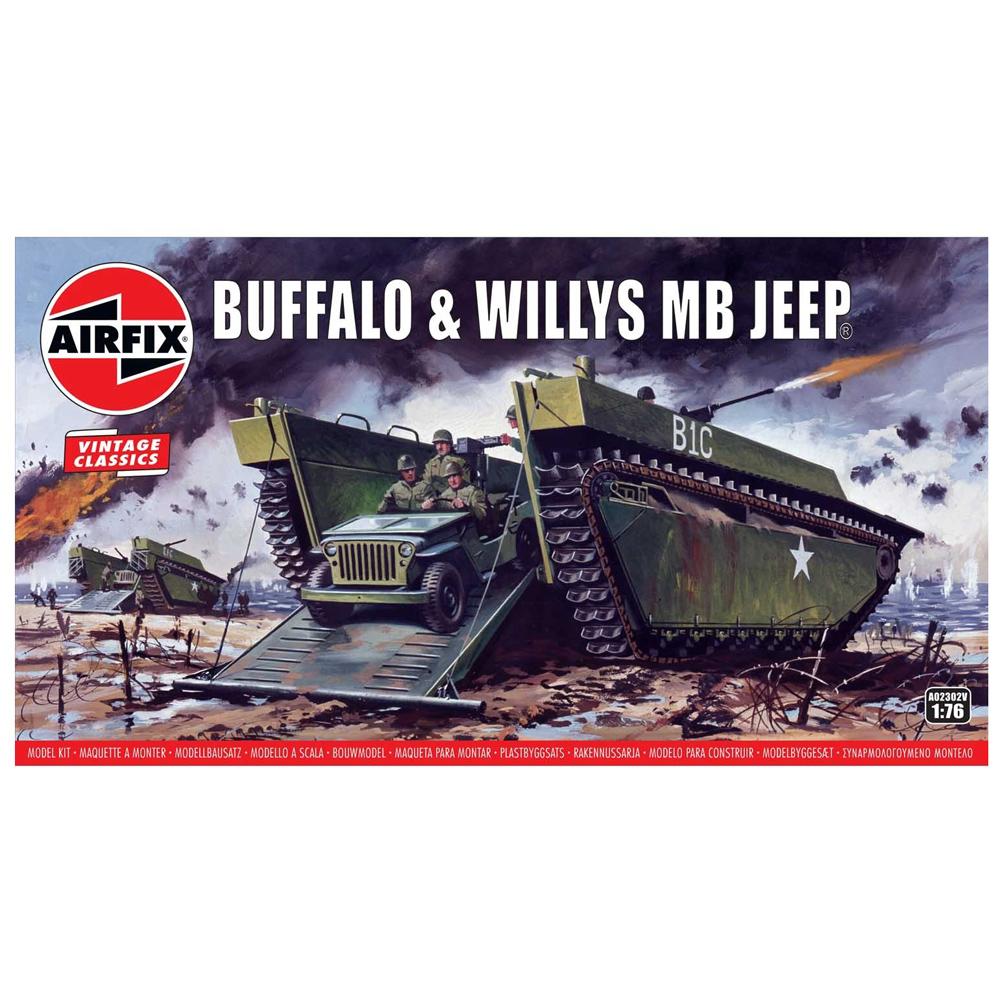 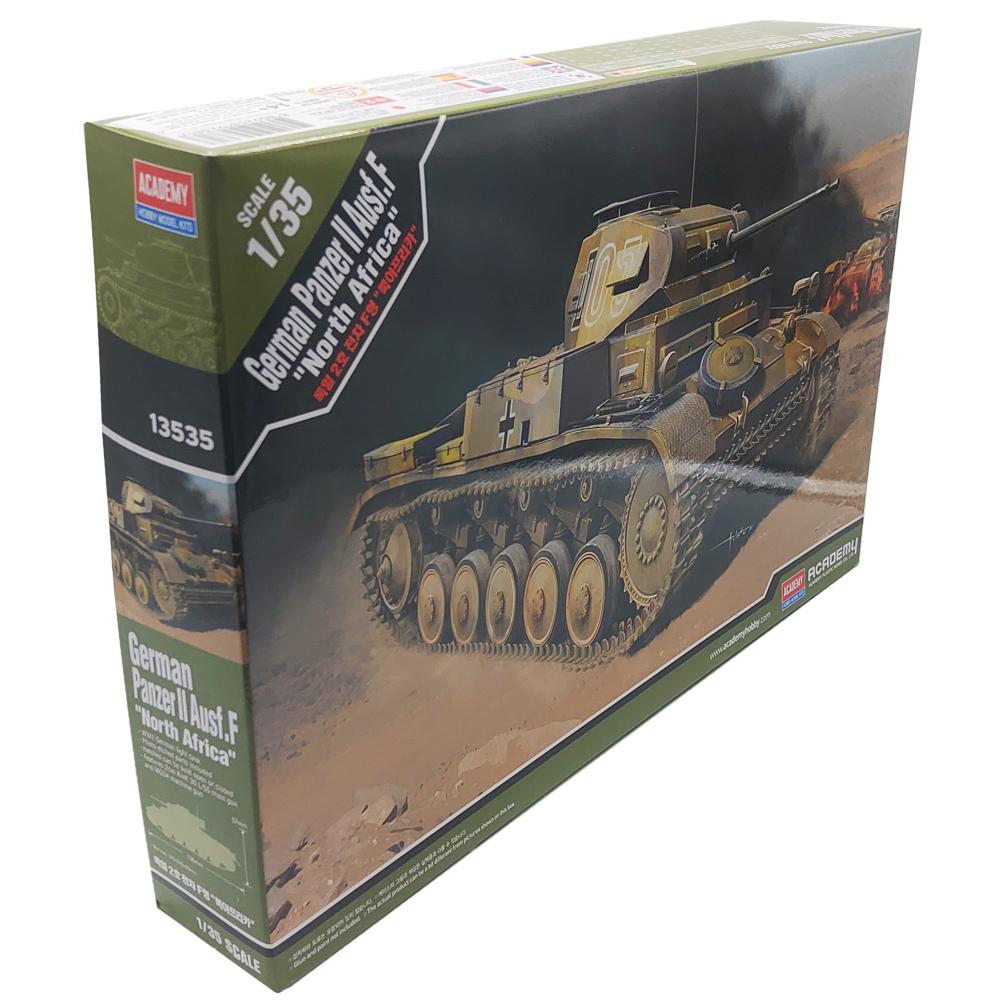 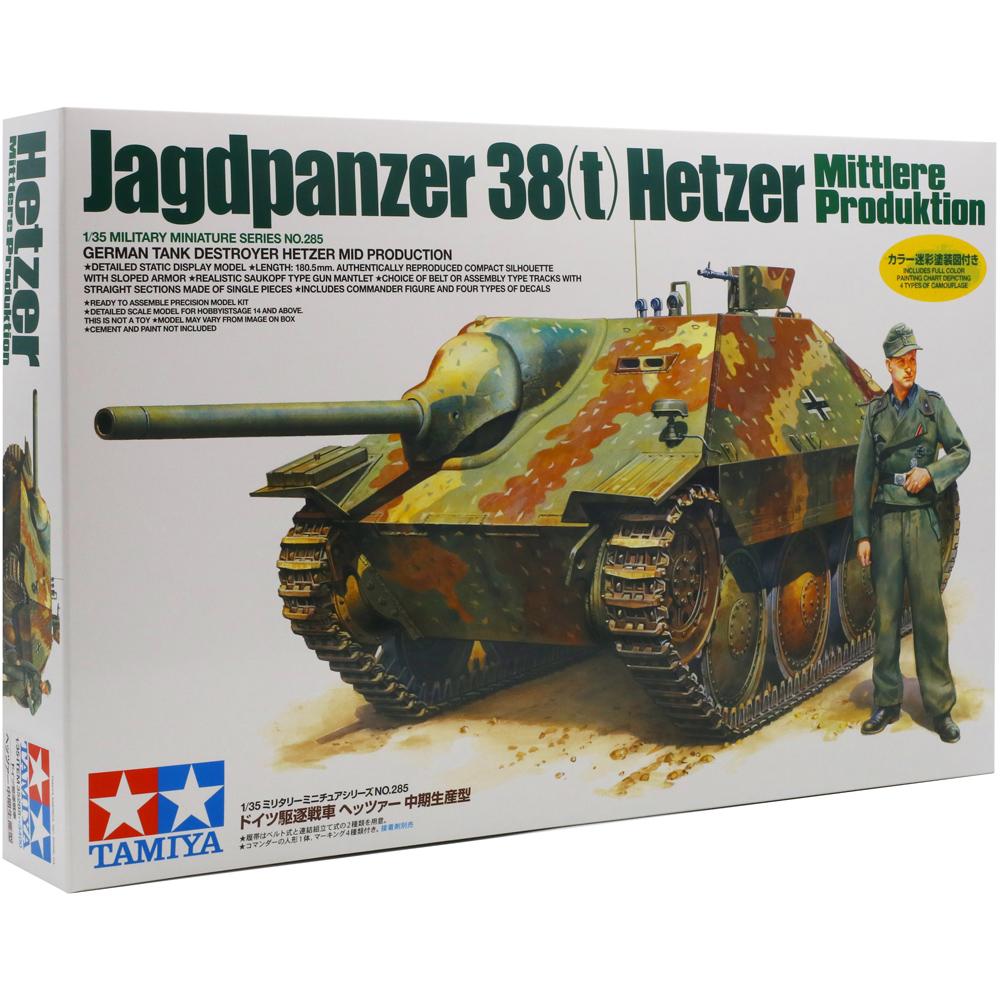 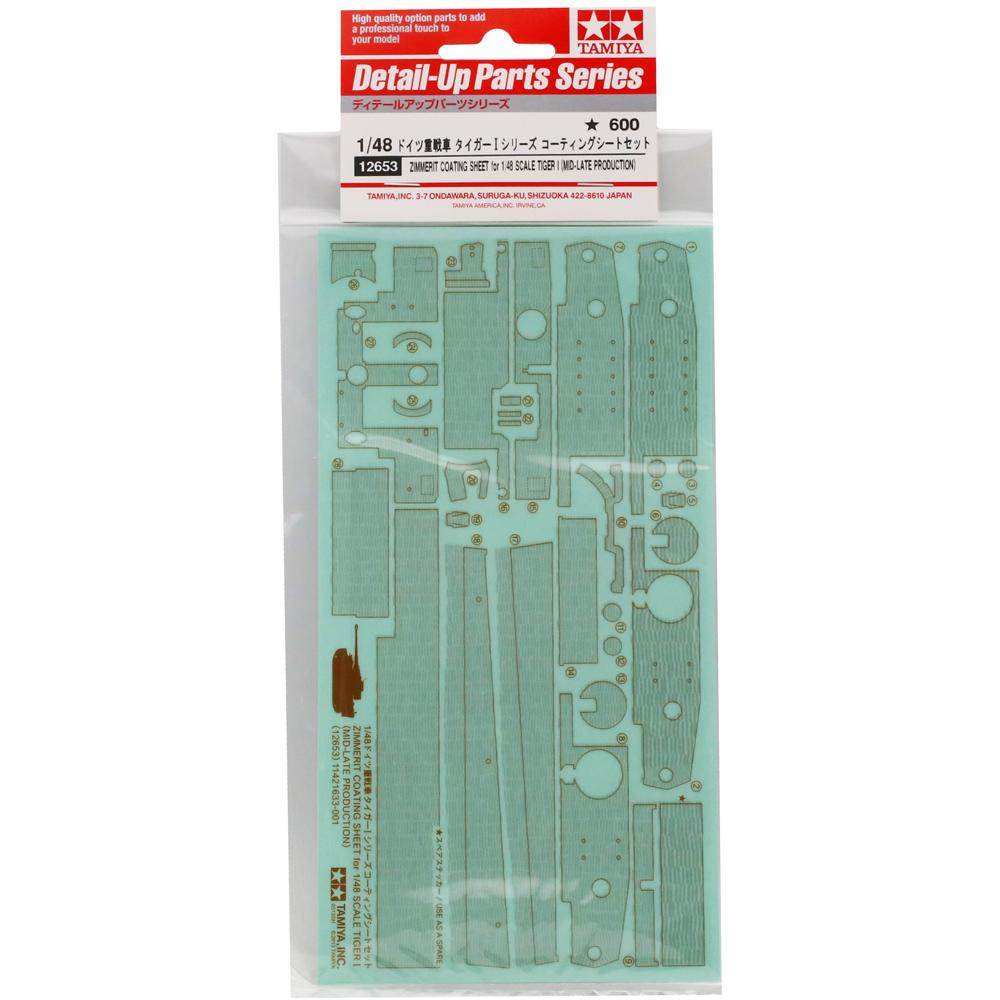