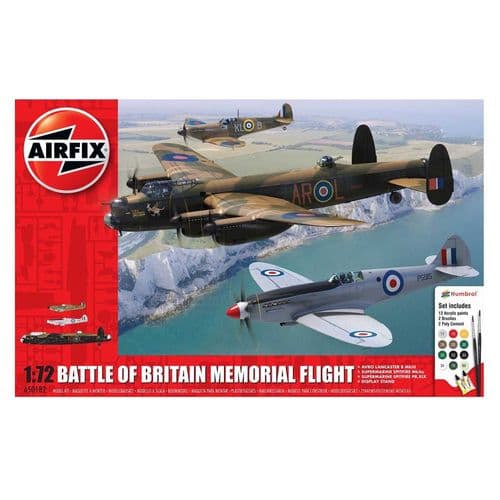 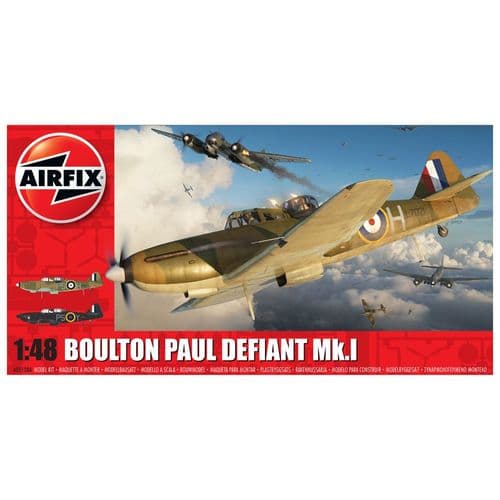 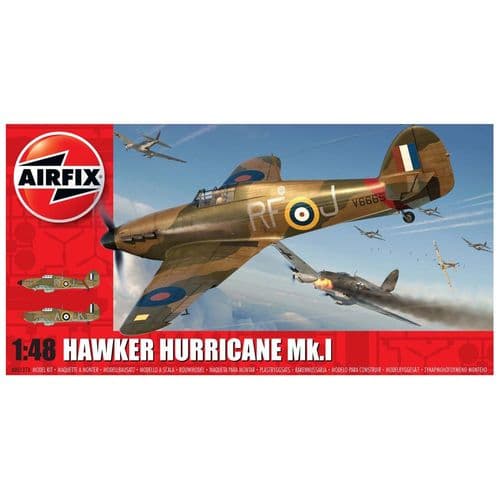 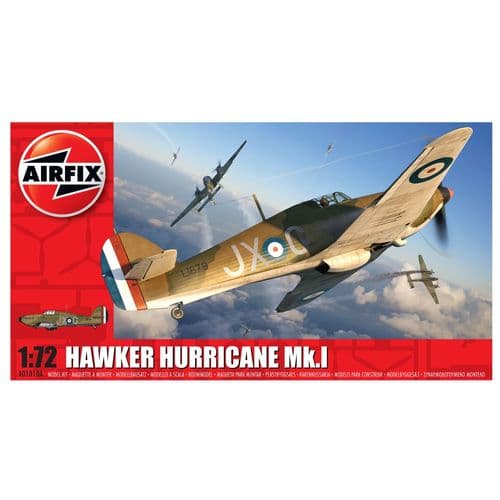 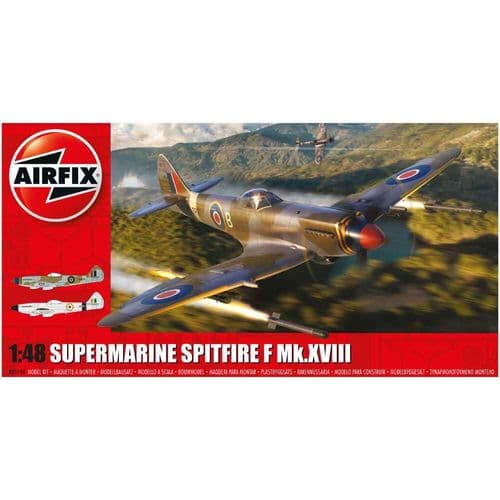 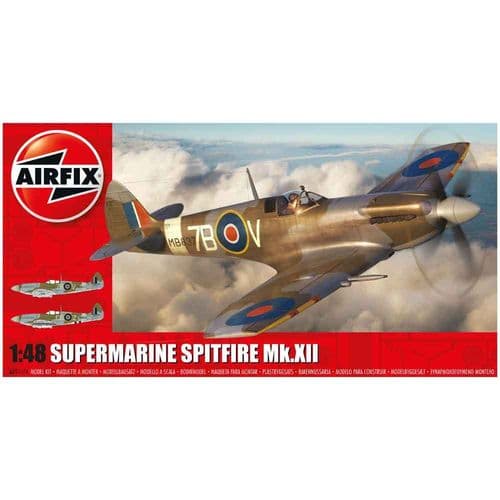 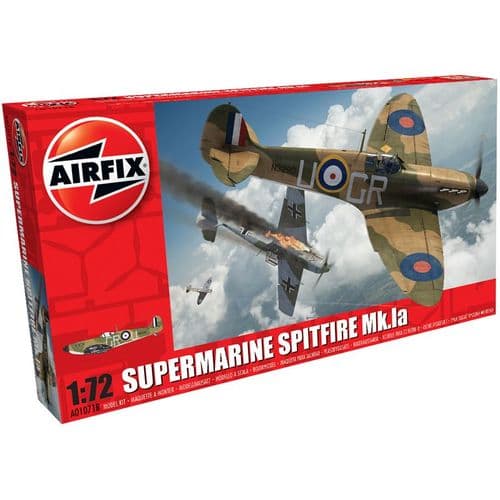 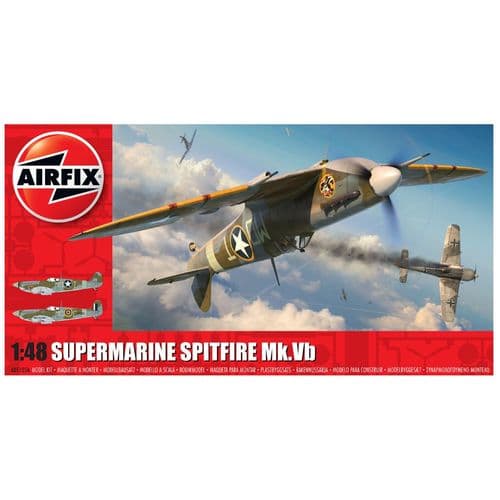 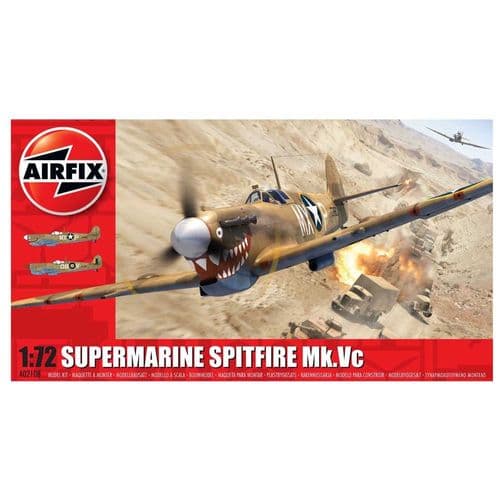 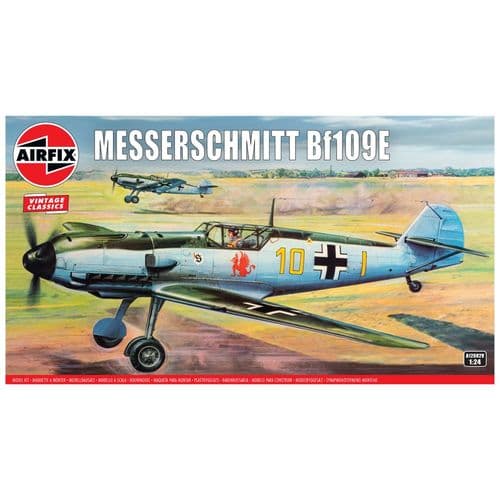 During the summer and autumn months of 1940, the German Air Force raged battle in the skies over Great Britain trying to outwit and outfight the RAF with a series of sustained aerial bombings over UK airspace. Churchill himself gave name to this significant time in history by saying that the ‘battle of France is over and the Battle of Britain is about to begin’. Since that speech it has become the tag name for this prolonged air campaign by the Luftwaffe.

A battle of both air forces began leading to recognisable aerial displays of valour from the RAF using the fighter planes the Hurricane MkI and the Spitfire Mk1 (operated by 266 and 603 squadrons). These were pitched against the German fighters the Messerschmitt Bf 109E and Bf 110c. Marginal differences in both sides’ plane capabilities meant that the battle of fighters came down to pure tactics and a little bit of luck.

Bombers on the German side included the Heinkel He 111 which is demonstrated beautifully in Airfix’s gift set dedicated to the Battle of Britain along with the above three most recognisable planes. Other German bombers included the Junkers Ju 88 and Dornier Do 17 as well as the Junkers Ju 87 Stuka and 88, thankfully all three types suffered heavily with aircraft losses. On the allies side bombers such as the Bristol Blenheim, and Handley-Page Hampden were used. Plus the Avro Lancaster, ‘The Lanc’ in more affectionate terms, was used during the night-time as a bomber in the main, although also operated as a precision day time bomber too (what’s more it was known as one of the Dam Busters).